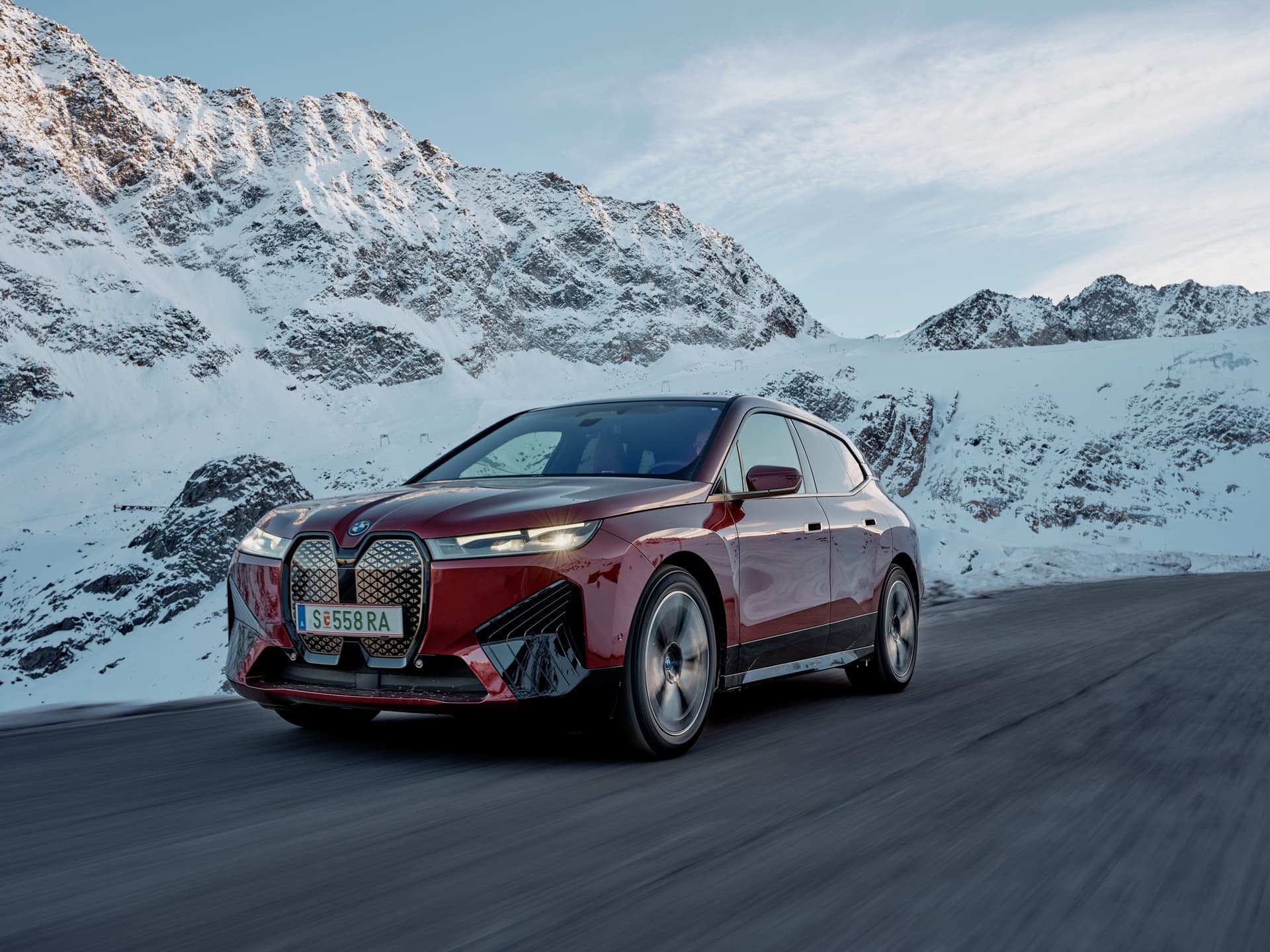 Top Gear has created its own specific annual awards for the best electric vehicles on the market. With EVs becoming more and more popular, it’s important to learn which of them are best and, more specifically, what they’re best at, to help inform buyers of which EVs they should be looking at. In this year’s Top Gear’s Electric Awards, both of BMW’s EVs; the BMW iX and i4; were given awards.

The BMW iX took home Top Gear’s Best Luxury EV award, for being an even better luxury EV than the Mercedes-Benz EQS sedan, during a recent test. If a car can knock off what is essentially an S-Class in a luxury test, it’s a damn fine luxury car. The iX’s blend of superb interior, pillowy ride, and tech that’s helpful but not too in your face makes it the best luxury EV you can buy right now, according to TG. 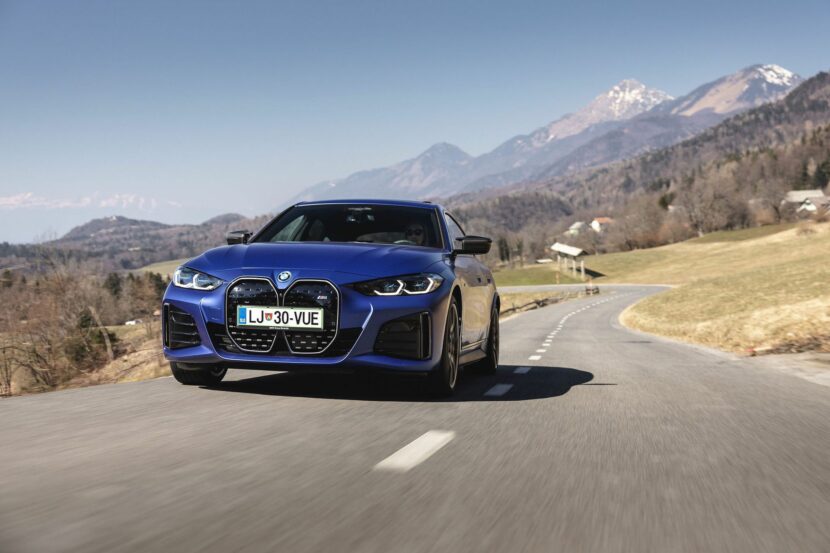 Next up, the BMW i4 won TG’s Best Electric Exec award. It seems that the BMW i4 gets praise for everything the 3 Series used to get praise for; sharp driving dynamics and powertrain, a simple but handsome and well-made cabin, and a silky smooth powertrain. The only complaint is that it doesn’t make a classic straight-six noise. Although, I can think of one other complaint but I’ll let you figure that out on your own.

Okay, so I may have buried the lede a bit. In addition to the BMW iX and i4 receiving some awards from Top Gear, another electric BMW received an even bigger, more important award. The BMW i3 was given an EV Lifetime Achievement award. It’s nice to see the i3 get some recognition and, when TG explains that the i3 is still more spacious and lighter than the far newer Honda E, you realize that the quirky little Bimmer truly was ahead of its time.