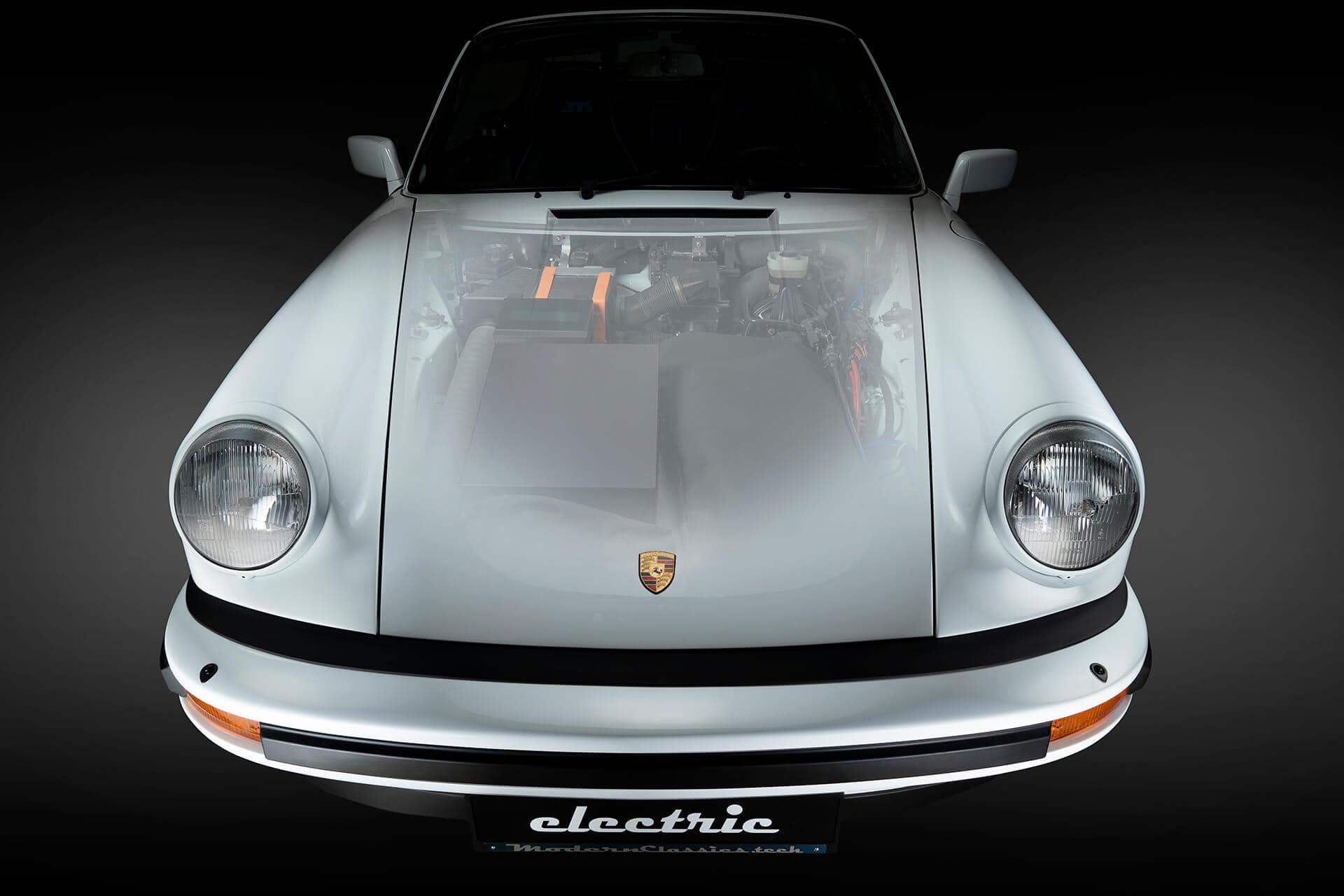 Porsche has set a bold target for 2030 when it wants more than 80% of total sales to be represented by EVs. However, a 911 sans combustion engine won’t be one of them since the legendary sports car will retain its ICE this decade. A hybrid variant of the rear-engined machine is coming soon, but a purely electric derivative will arrive later in the next decade.

In the meantime, the aftermarket scene is already yanking out the oily bits and replacing them with an electric drivetrain. Case in point, Modern Classics has taken an old Porsche 911 from the G Series and removed the flat-six engine to install a zero-emissions setup from a BMW i3s. Work was performed on a 911 SC (Super Carrera), one of the many derivatives available between 1973 and 1989 when the G Series was available. In that interval, Porsche built 198,496 units of its rear-wheel-drive icon. 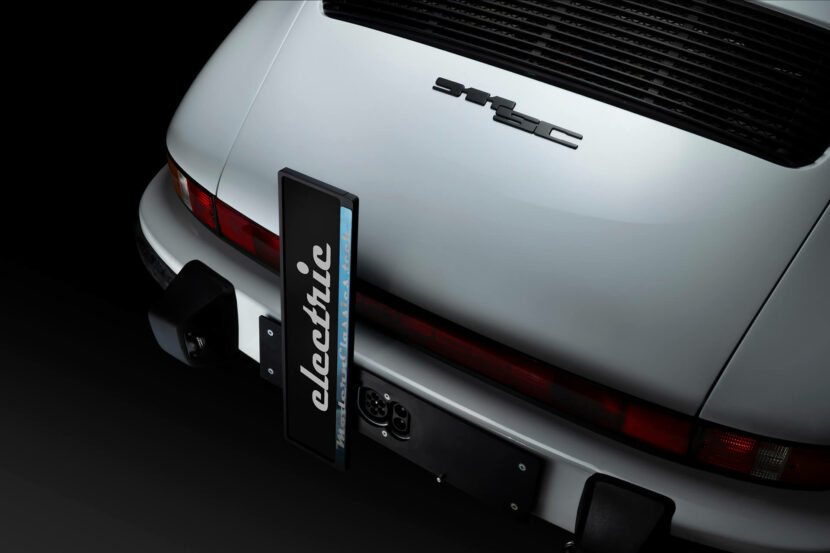 The 911 SC is still RWD, but the NA 3.0-liter made way for an electric motor borrowed from an i3s. The sporty version of BMW’s quirky EV packed 181 hp, which is about the same as the original combustion engine. Being an electric motor, the 199 lb-ft (270 Nm) of torque kicks in almost instantly. Once again, the figure is in the same ballpark as Porsche’s old ICE.

The e-motor draws its juice from a 42-kWh battery providing more than 155 miles (250 km) of range. Once the battery is depleted, it can be charged using AC at 11 kW. Thankfully, DC charging is also available and provides 50 kW. With the latter charging solution, it takes around half an hour to replenish the battery from 20% to 80%. 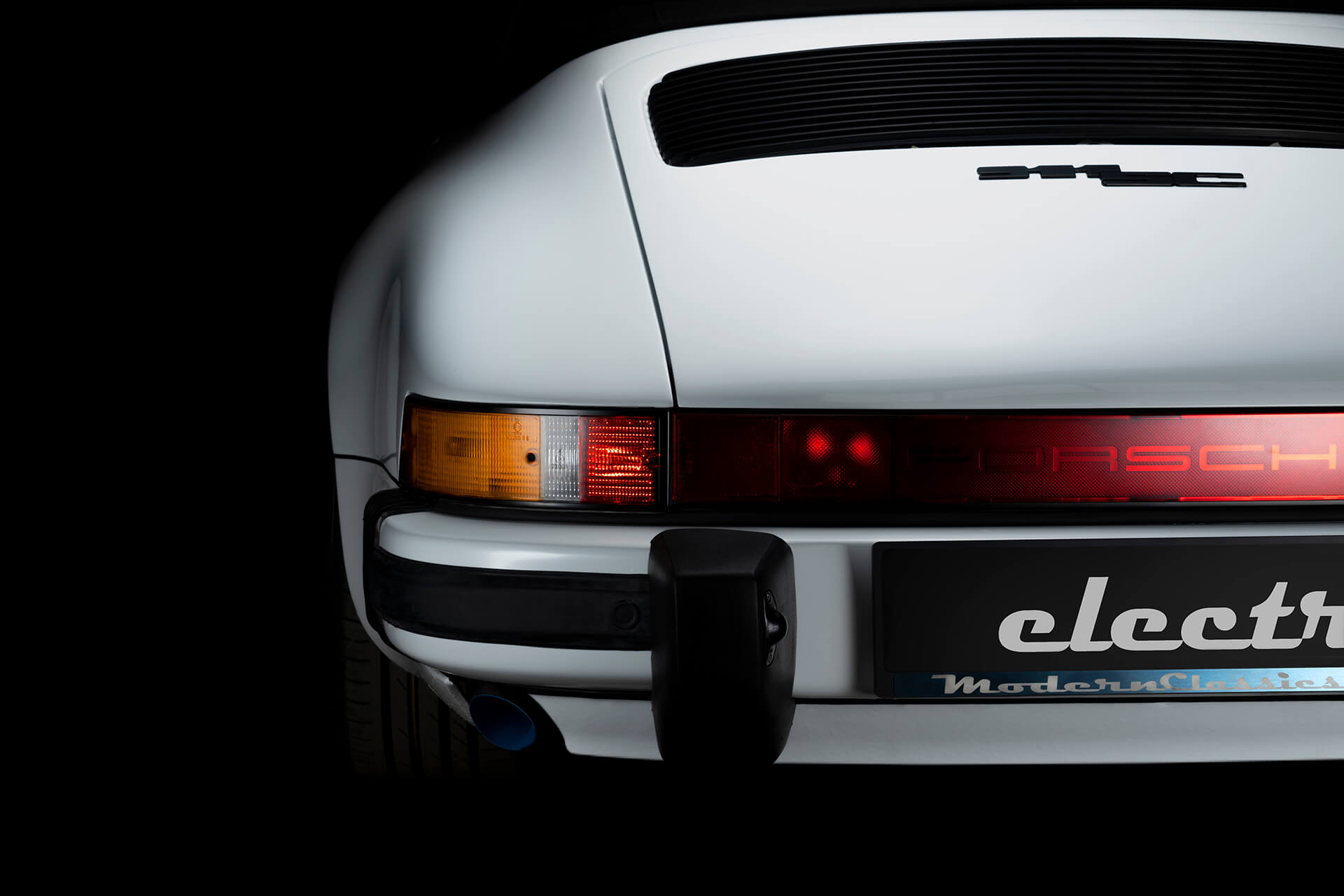 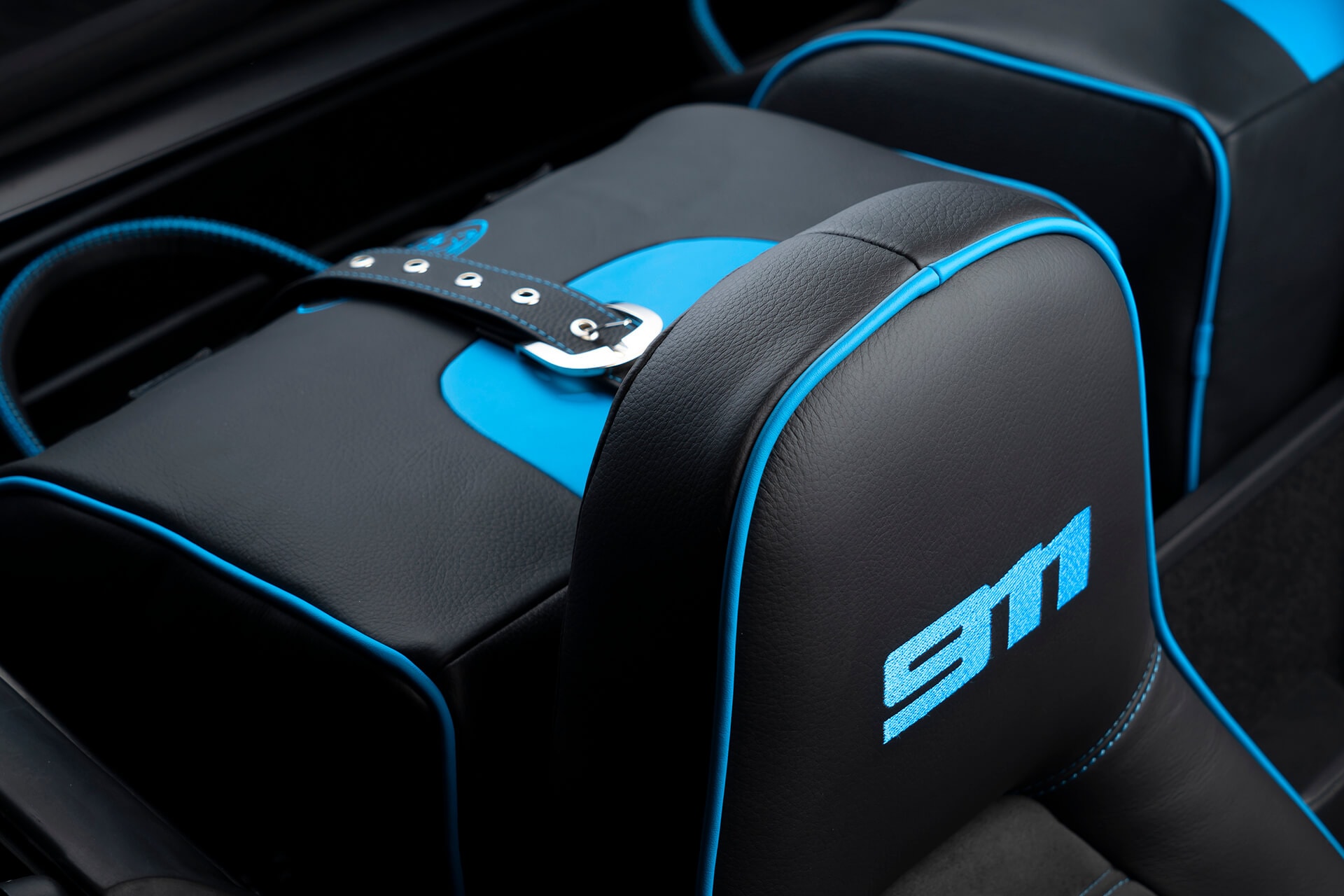 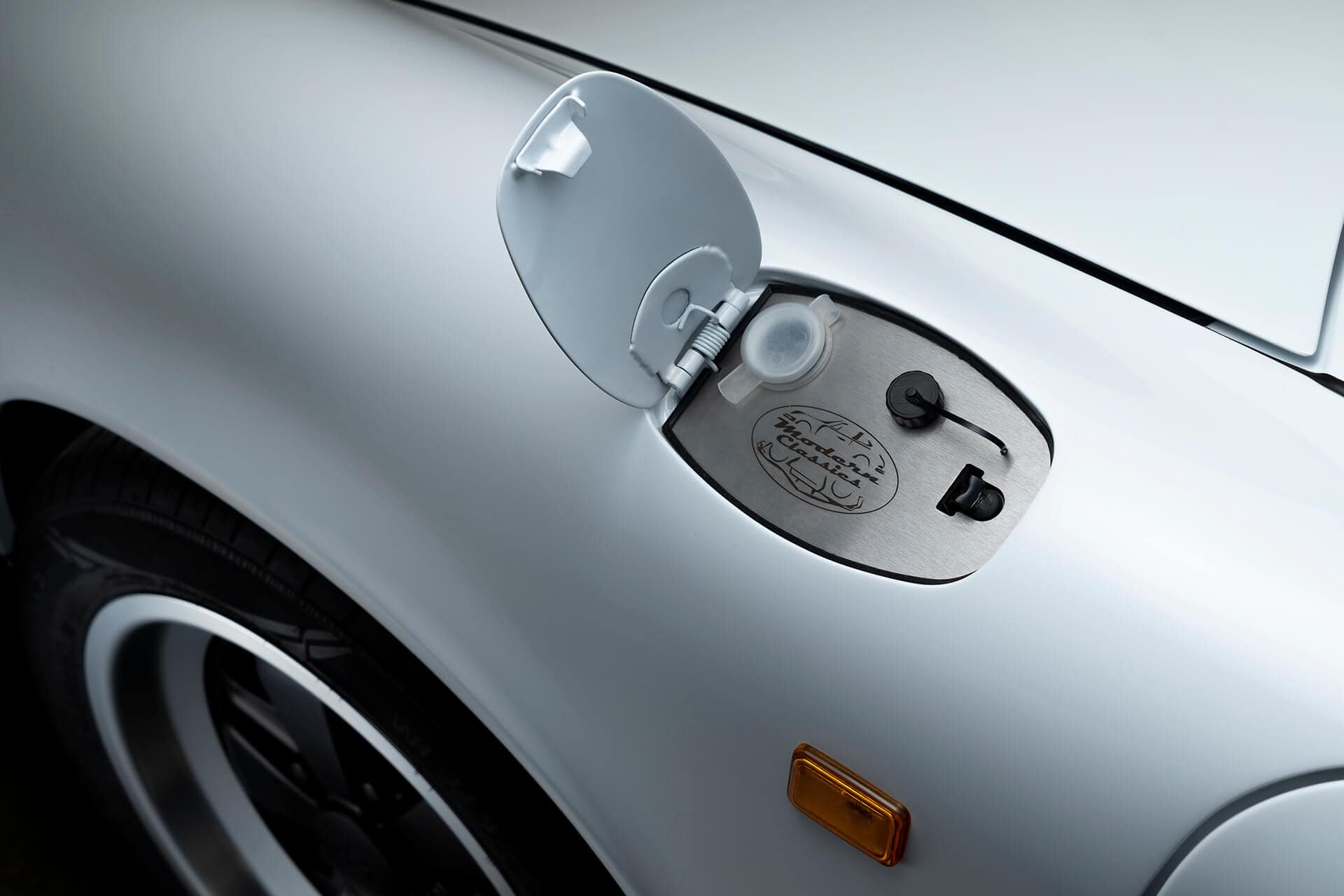 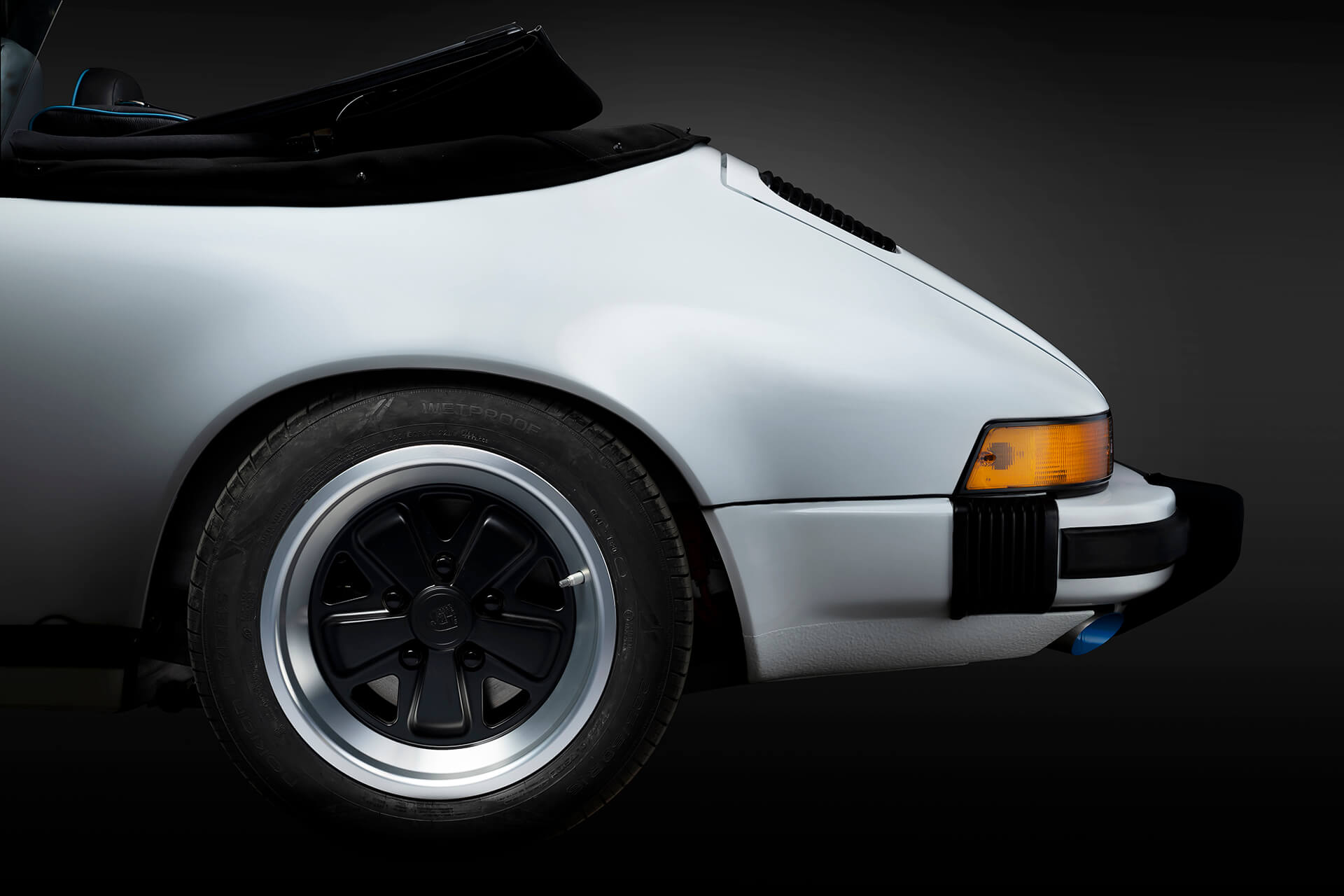 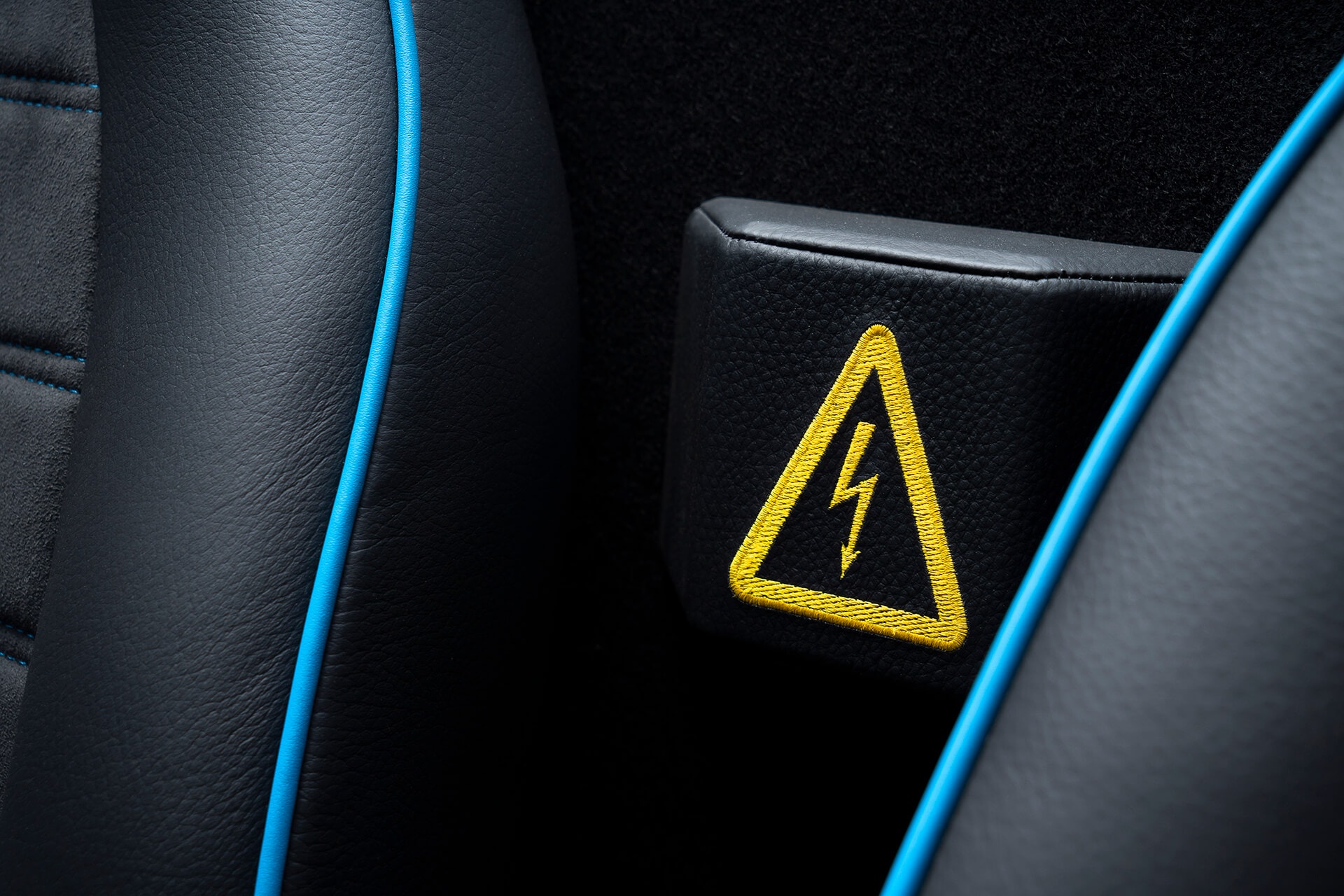 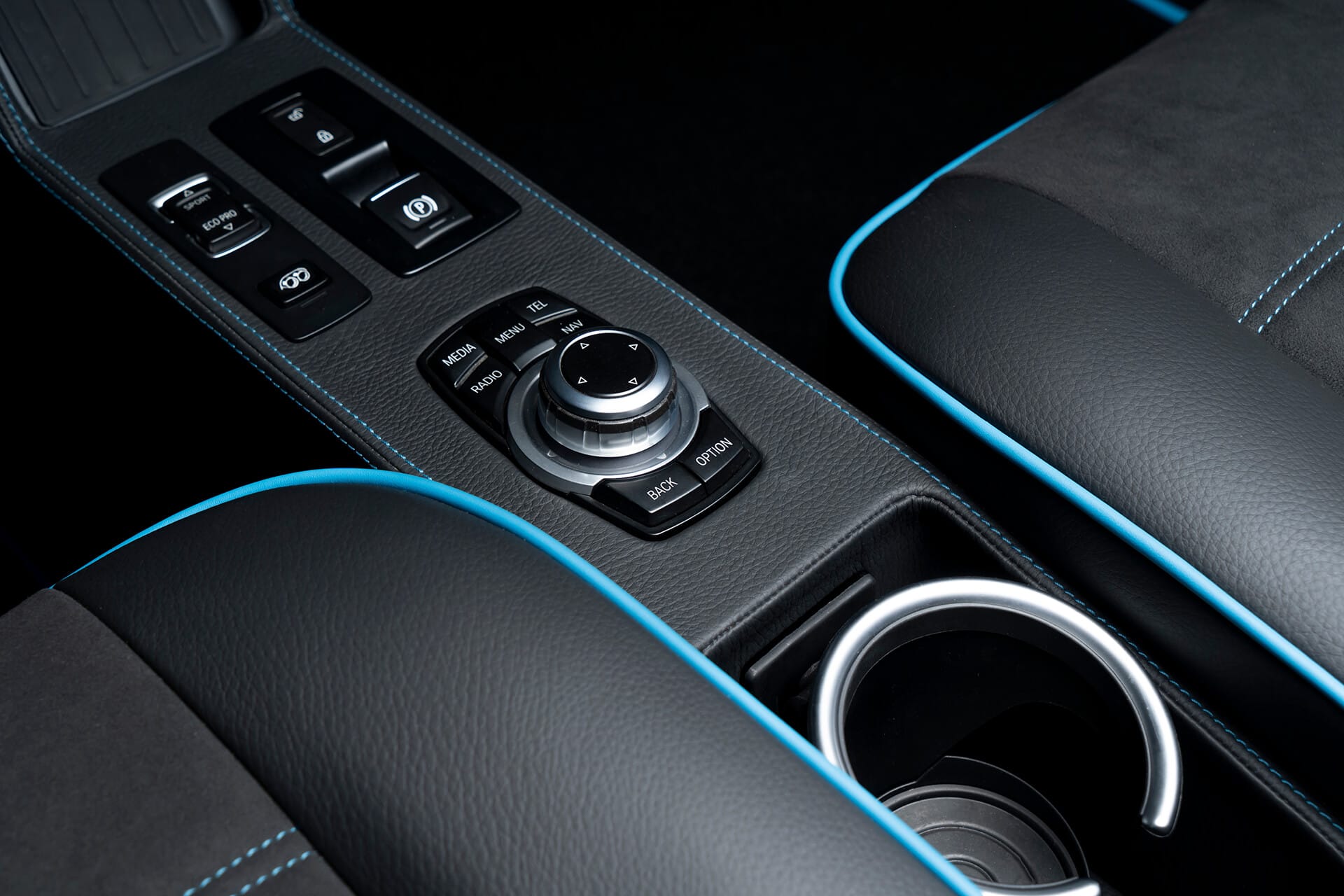 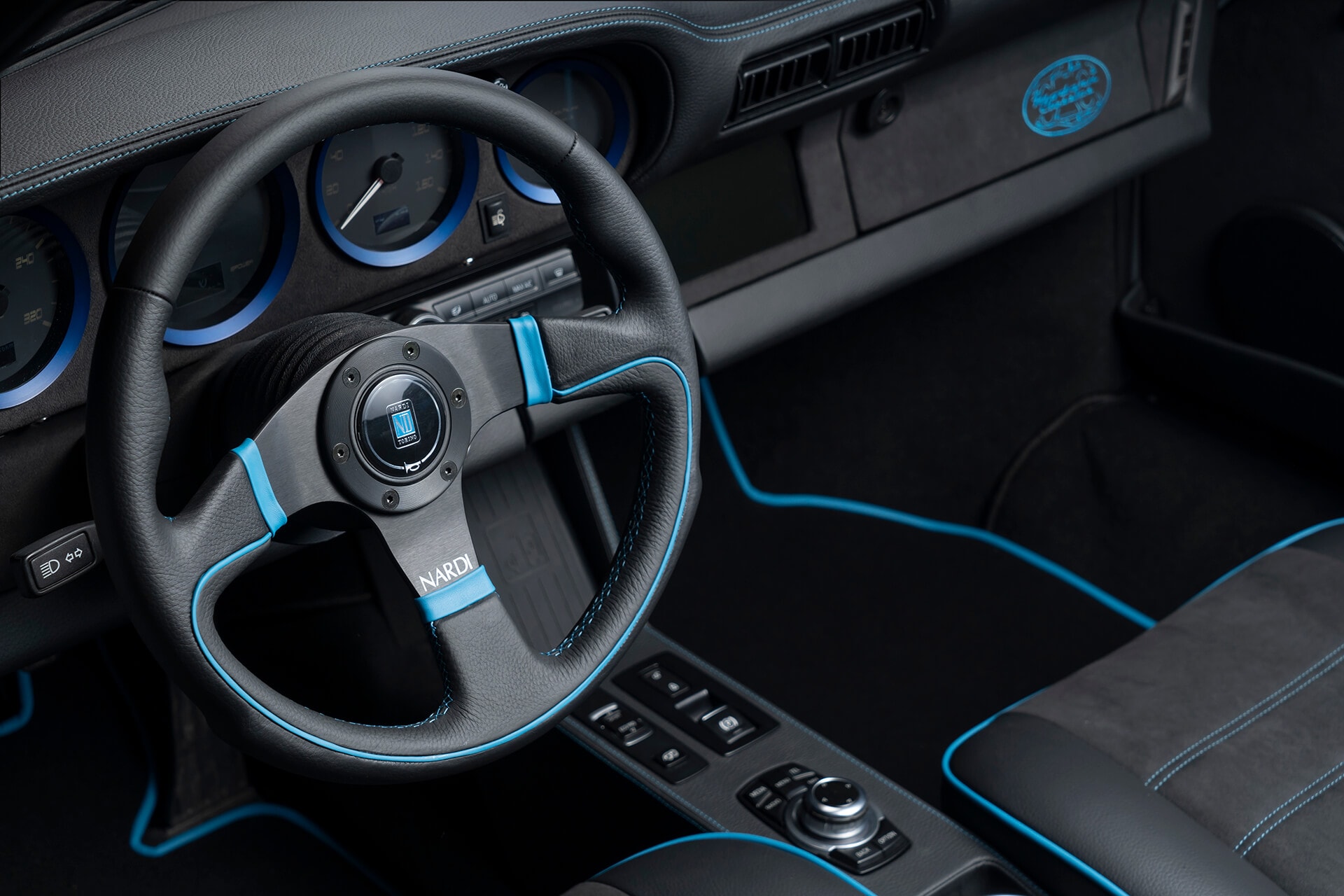