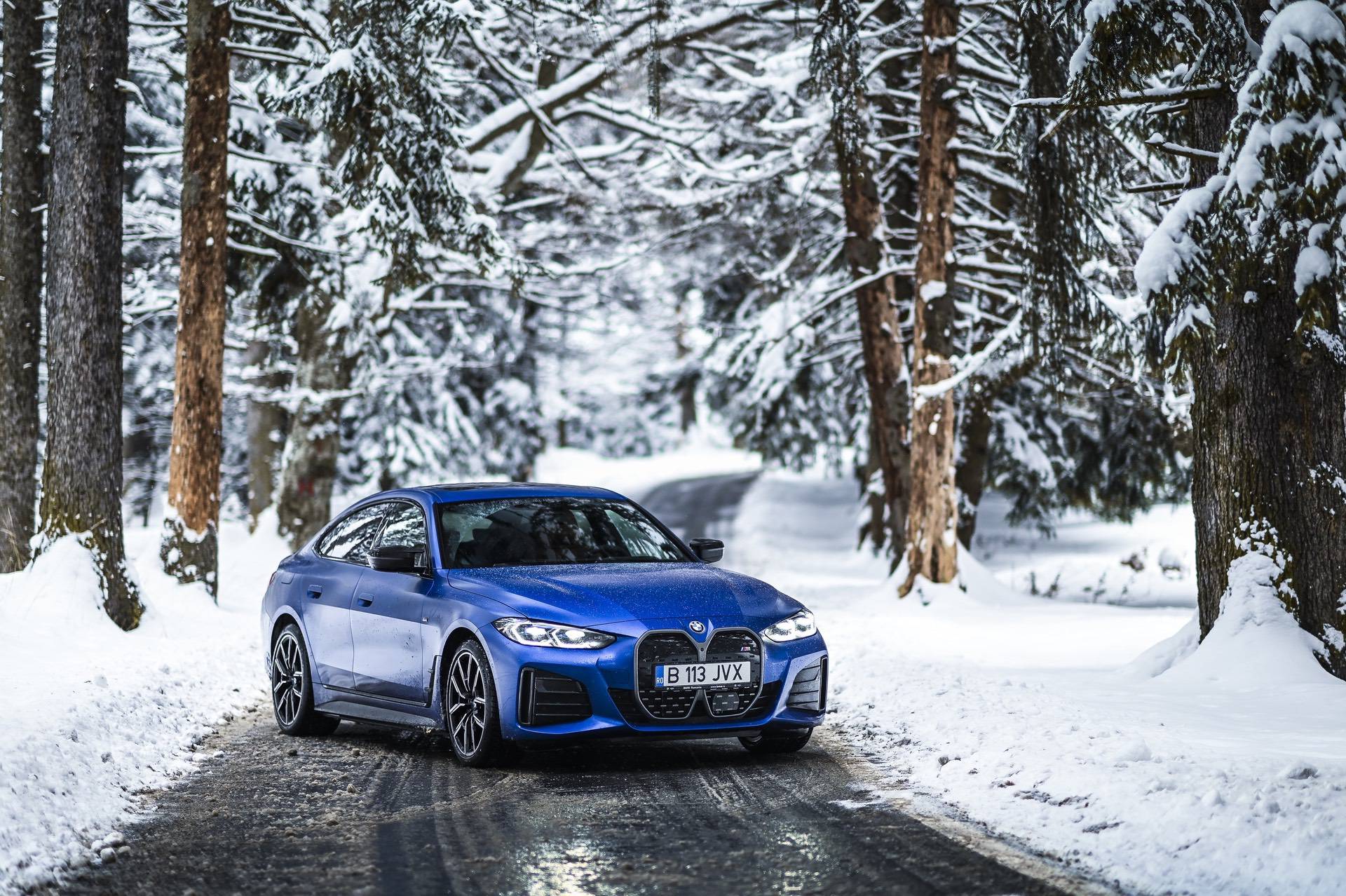 Much has been said about the cost of the BMW i4, since its release. Surprisingly for a BMW, that talk has been positive. Despite its M3-conquering performance, the BMW i4 M50 is actually cheaper than its gasoline-powered sibling from the M Division. Even when it’s fully loaded, to its maximum possible spec, the BMW i4 M50 is still only about $2,000 more than the base-spec BMW M3 Competition xDrive. 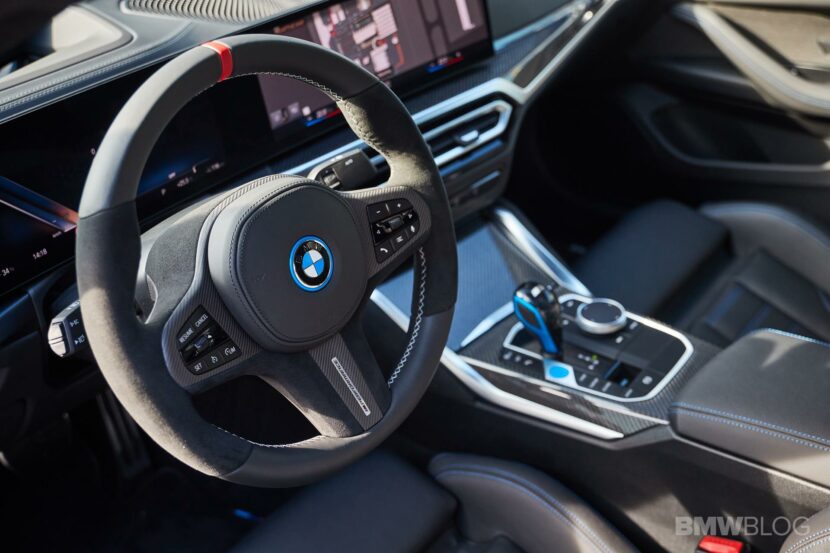 Admittedly, the BMW M3 xDrive is about half a tenth quicker to 60 mph than the i4 M50 and is sweeter to drive. However, the BMW i4 M50 still represents an incredible value over its M Division cousins. Not only is it almost as quick as the highest-performing M3 (and quicker than the entry-level M3 manual), it’s more comfortable, features upgraded technology — iDrive 8 and the latest digital gauges — and an all-electric powertrain.

Without question, the BMW i4 M50 isn’t for everyone. It’s too heavy and too comfortable to be a proper driver’s car, range and charging will be an issue for many customers for years to come, and it does lack the drama and theater of the M3’s twin-turbo straight-six. However, for those just looking for a fast, comfortable sedan, it’s almost impossible to not at least consider the BMW i4 M50 over its gasoline rivals. The best part is, you can spec an i4 M50 under $70,000 and still have an incredibly well-equipped car. In fact, the i4 M50 might be the best value in BMW’s lineup today.