Home » Could ALPINA Bridge A Gap Between BMW And Rolls-Royce? 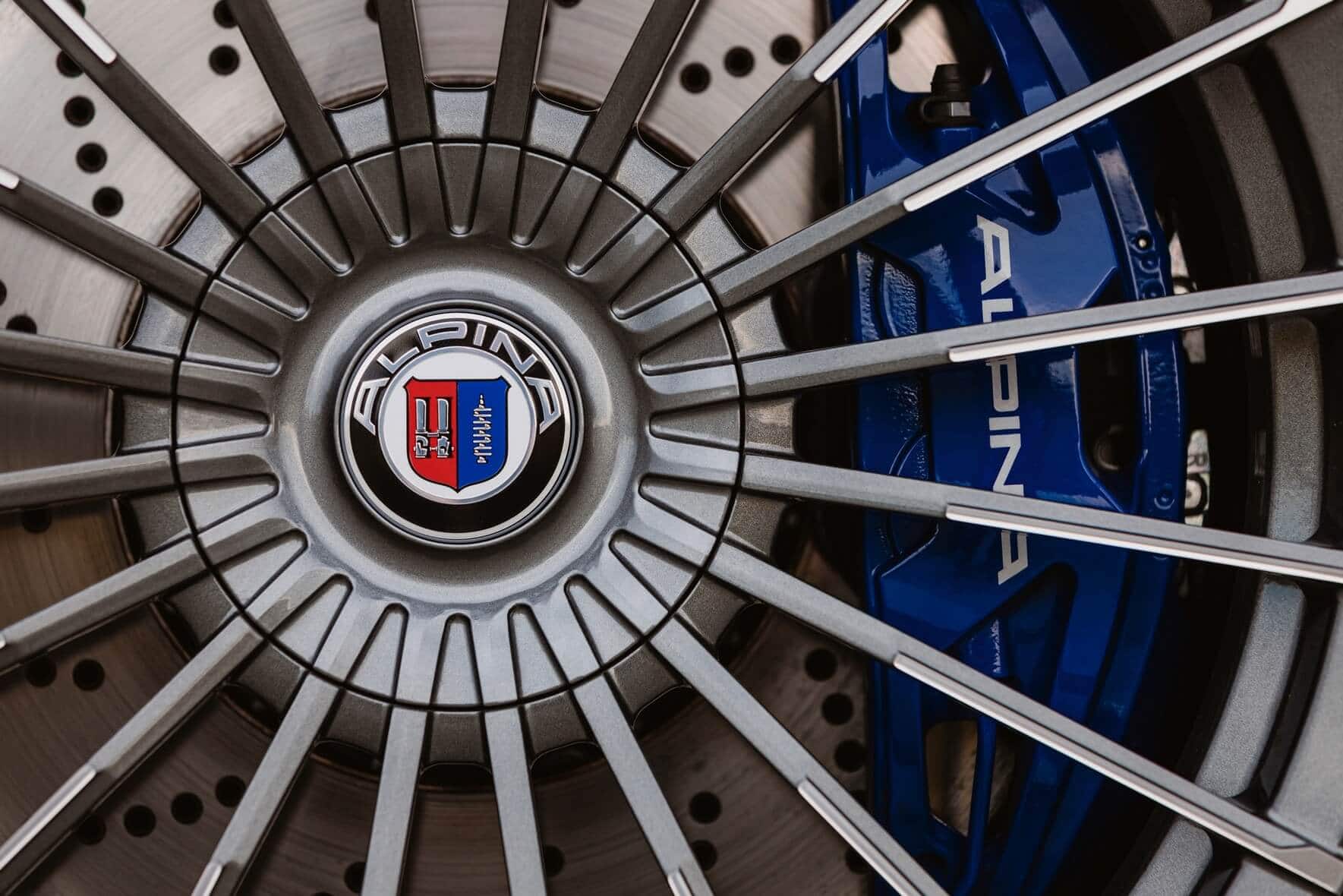 Ever since BMW announced it’s buying ALPINA, many have been wondering where it’ll be positioned under the corporate umbrella. After all, the M division is the sportier side of the branch, so where does that leave the Buchloe-based company? A new report from Australian magazine Which Car speculates the newly acquired brand will slot between the top-end BMWs and “entry-level” Rolls-Royces.

In other words, the tuning company founded in 1965 before becoming an automaker in 1978 could sit atop the 7 Series. At the same time, it wouldn’t overlap with the Rolls-Royce Ghost. There’s quite a big gap between these products if you look at their starting prices. The M760i costs $157,800, but it’s about to be retired without a V12 replacement for the 7 Series G70 lineup. By comparison, the RR Ghost costs more than twice and it has a totally different customer base. 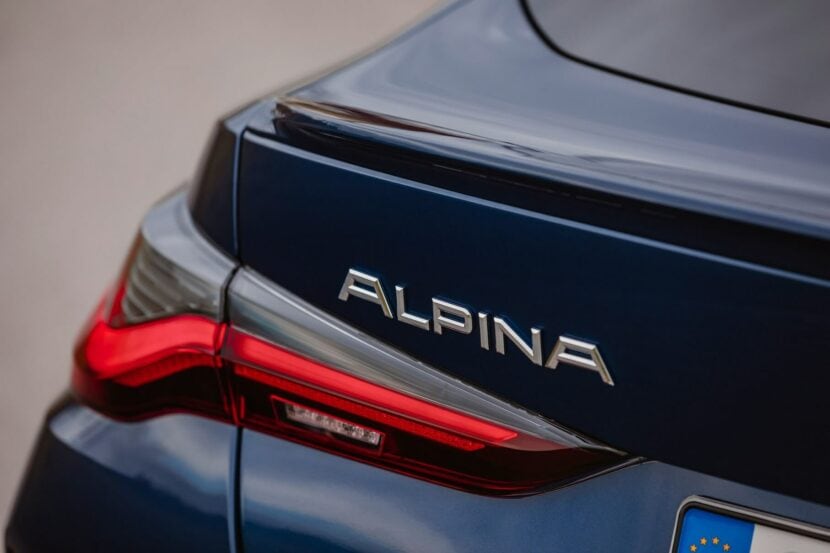 As for the X7 M50i, it’s $100,000 whereas the Cullinan costs thrice the money, and then some. And again, no overlap in the customer base and absolutely no cross-shopping between these two SUVs. There’s also a rumor about the 4 Series and 8 Series morphing into a 6 Series in 2026, which would undoubtedly be more affordable than the electric Spectre coming by late 2023. Consequently, an ALPINA coupe based on the yet-to-be-confirmed 6 Series revival wouldn’t clash with the RR.

Rolls-Royce will go purely electric by 2030, with MINI to follow shortly. However, BMW and ALPINA won’t be giving up on the ICE so soon. That creates an opportunity to roll out more expensive cars with combustion engines but without the BMW badge. It’s pure speculation at this point, but let’s keep in mind new ICEs have already been developed to meet Euro 7 regulations. In addition, ALPINA CEO said last year customers are not interested in electric cars.

We’ll have to wait and see what BMW has in tow for ALPINA considering the existing arrangement won’t expire until the end of 2025. Bear in mind the company founded by Burkard Bovensiepen is a niche firm, with 2,000 cars made in 2021. It employs just 300 people, with implications for existing jobs at the Buchloe site already announced. Affected employees will be relocated within the Group or helped to find jobs in the supply chain and development partners.