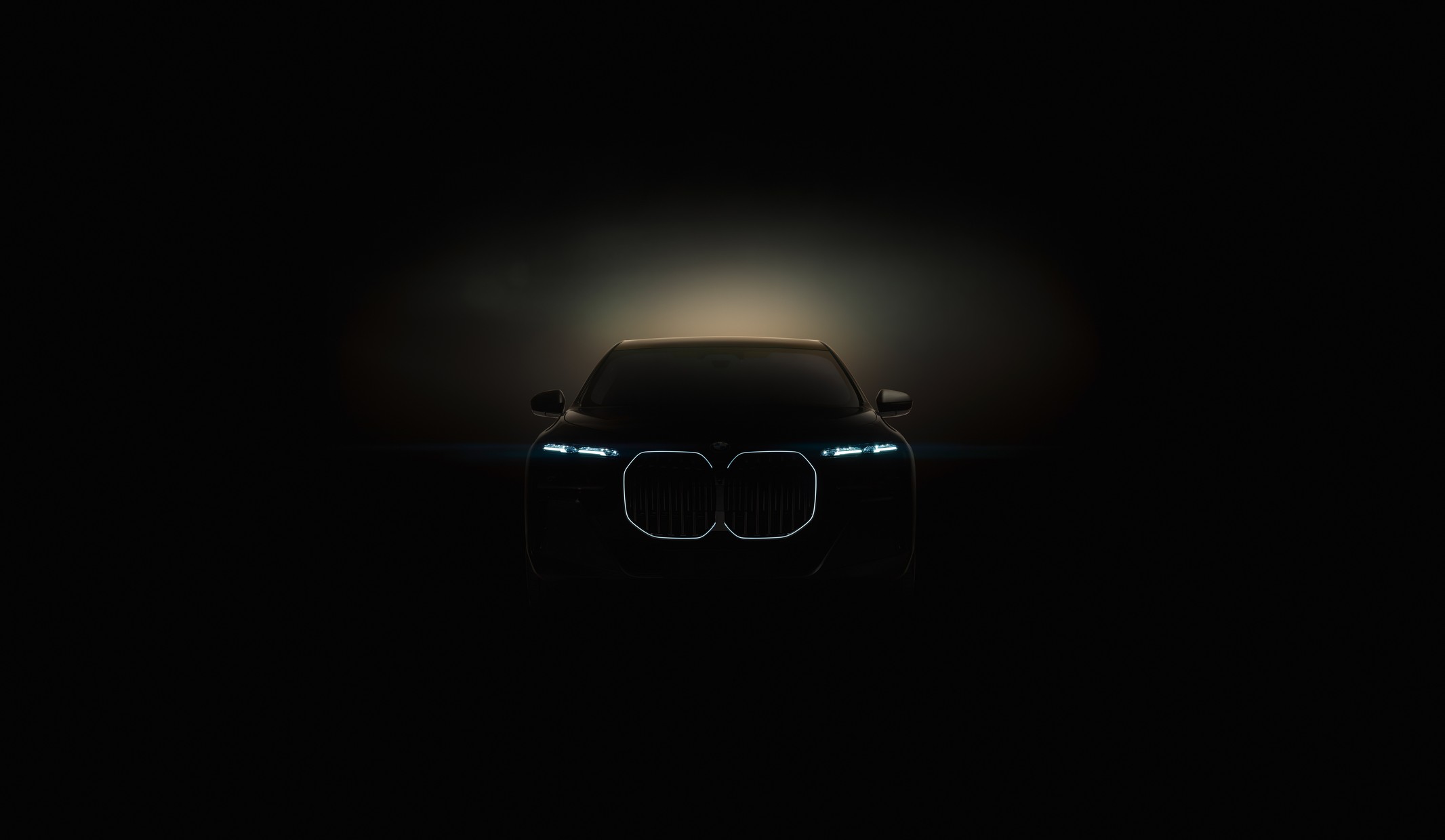 When BMW teased its revamped flagship yesterday, most of the focus was put onto the fully electric i7. However, the silent luxobarge won’t be all alone during its debut on April 20 as it will be joined by the conventionally powered 7 Series G70. The German premium brand has already expressed its commitment towards retaining combustion engines for the foreseeable future.

As a matter of fact, the upcoming 7er will usher in a new family of gasoline and diesel engines. BMW didn’t go into any details this week, but CEO Oliver Zipse did say these will be “highly efficient”. So much so they’ve been engineered to meet stricter Euro 7 regulations, which will be the last before entering the EV era.

The company’s head honcho went on to mention the costs to develop the combustion engines have largely been covered already. Virtually all automakers have expressed their concerns about higher production and engineering expenses for Euro 7-compliant engines. BMW already has this issue sorted out since it wants to give people what they want:

“We will remain open to all technologies – as long as there is customer demand, and it benefits the climate. “ 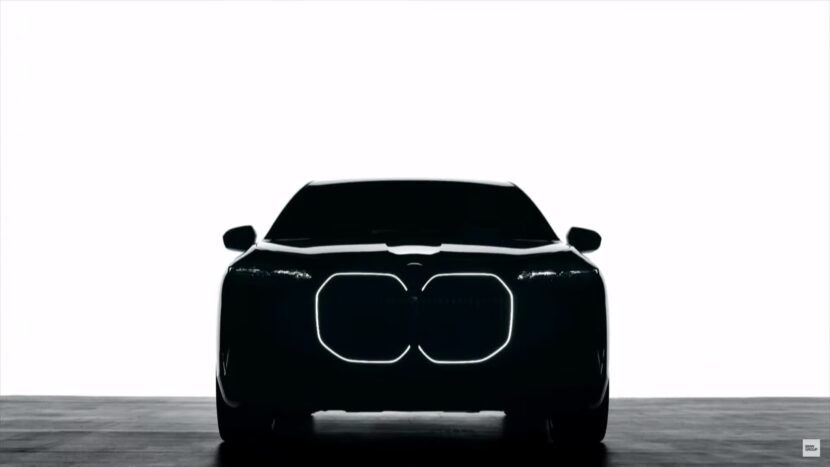 Oliver Zipse added the new wave of combustion engines has already been prepared to comply with 2030 regulatory requirements. It effectively means the 7 Series G70 will offer ICEs throughout its entire life cycle. The pure combustion-engined versions will be sold alongside at least one plug-in hybrid version and the i7 EV.

Even though many car companies active in Europe will ditch combustion engines by the end of the decade or even sooner, BMW won’t be among them. Yes, the V12-powered M760i is going away with the Final Edition, but there will be a variety of six- and eight-cylinder engines to choose from.

The 58-year-old executive referred to the 7 Series G70 as being “tech magic at its best,” including Level 3 highly automated driving. The functionality will be demonstrated before the end of the year. The top brass revealed the fullsize sedan will be the first car to fully use the latest driver assistance functions. In addition, Oliver Zipse mentioned the sound system has been conceived with help from composer Hans Zimmer.