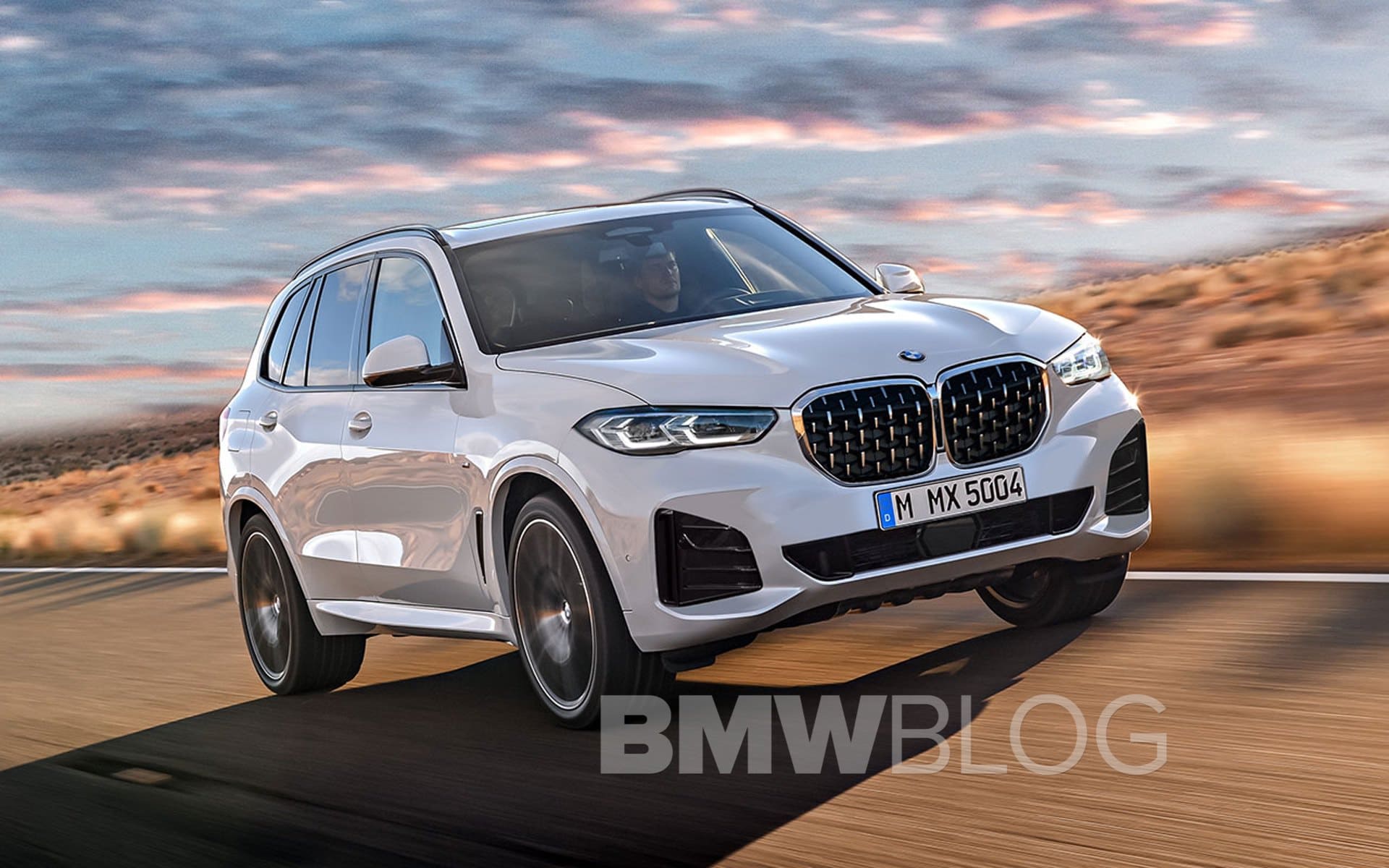 The 2023 BMW X5 is due for a facelift refresh in 2023. According to sources, the production cycle in Spartanburg has the 2023 BMW X5 Facelift scheduled for April 2023. That cycle will also apply to the BMW X6 Sports Activity Coupe. The BMW X5 (G05) is one of the most popular crossovers for the Bavarian brand. Along with the X6, the sales for the two large premium SUVs were clocked at 240,504 units sold globally in 2021. 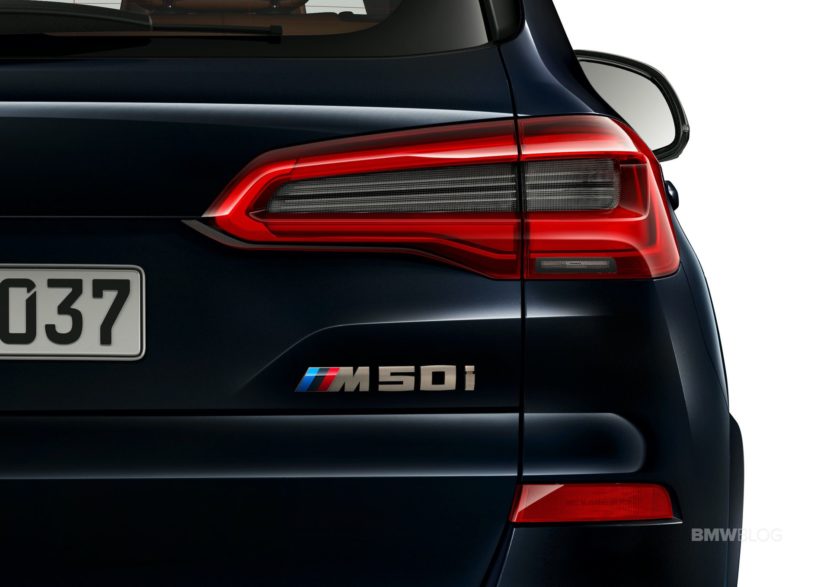 BMW is also allegedly working on a new engine – codename S68 – which replaces the N63 unit. It will still be a twin-turbo setup and it will keep the ‘hot V’ configuration alive too. It is possible that the engine will be used in conjunction with a hybrid setup for the 2023 BMW X5 and 2023 BMW X6 models. The same rumormill churns out that BMW might change the name of the BMW X5 M50i to the BMW X5 M60i, but we weren’t able to confirm that yet. The rumored power output for the 2023 BMW X5 M60i is around 535 horsepower.

The 2023 BMW X5 will get the usual mid cycle facelift, but the visual changes are mild considering that the current X5 is one of the best looking BMWs today. At the front, spy photos reveal revised headlights which resemble the design we’ve already seen on the 5 Series facelift. As you’d expect, the kidney grille goes through a facelift as well. It doesn’t seem to have grown in size, but it now inherits the M Performance grille familiar from cars like the Z4 M40i or M340i. While the X5’s grilles aren’t overly large, as they are on cars like the X7 or 4 Series, they’re still big. Making everything around them big, such as the air intakes, makes the grilles seem more appropriately sized. One interesting upgrade is the introduction of the illuminated grilles, in similar fashion to the ones found on the BMW X6 already.

The biggest mystery remains the interior design of the BMW X5 Facelift. Based on recent BMW model upgrades, we expect the new large curved display from the i4 and iX. If that’s the case, then the 2023 BMW X5 will also get the latest iDrive 8. Of course, this info is just based on our own data points and we can’t confirm it yet.

The 2023 BMW X5 Facelift is expected to say in production until July 2026 and it will be replaced after by a new generation of X5 models based on the Neue Klasse platform.

[Top rendering provided to us by www.motor.es]