Back in the early ’00s, BMW built an E46 M3 Touring prototype, as a sort of test to see if it made any sense to actually produce. The prototype was designed to see if it would be any good, how much it would cost to produce, and whether it made enough market sense to actually put into production. Though, in the end, BMW decided not to manufacture the long-roof E46 M3 and locked it away. 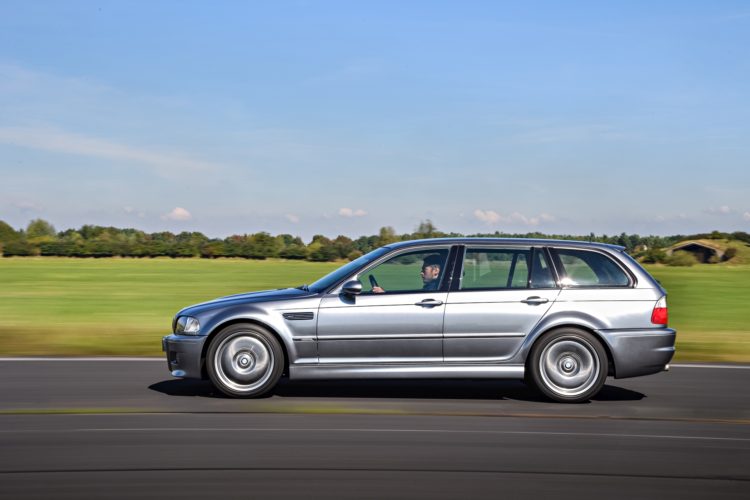 Many years later, BMW revealed some of its previously top-secret prototype cars, including the E46 M3 Touring. There were other cars as well, including an E30 M3 Convertible and even the now-famous E92 M3 pickup. But it was the E46 that stood out above them all as the fan favorite.

Despite being a one-off prototype, the E46 M3 Touring was just a stock M3 underneath. Like all M3s, it used a 3.2 liter naturally-aspirated inline-six, with 333 horsepower and 262 lb-ft of torque. Back in the early ’00s, a naturally-aspirated engine with more than 100 horsepower per liter at that price point was unheard of. Its free-breathing, high-revving engine was one of the reasons why fans loved it so much. Now imagine that incredible engine in a five door, five seat wagon that can fit a family. That proposition is what made fans go bonkers over the E46 M3 Touring. 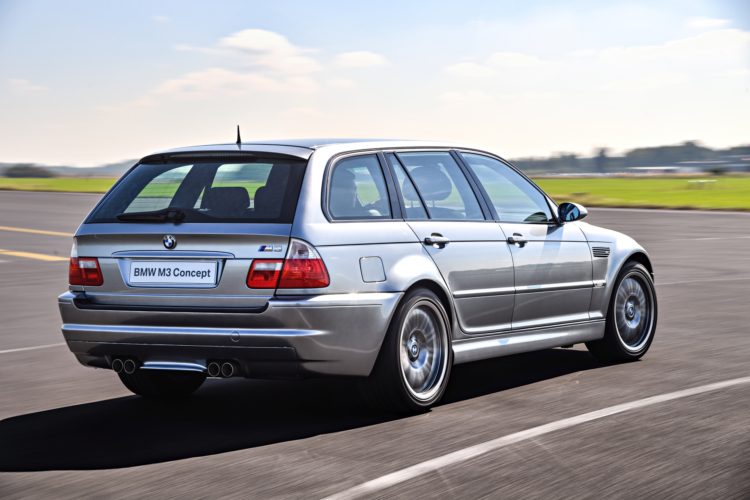 Now, fast forward to today and it’s finally coming true, BMW is finally building an M3 Touring. This time, though, it’s quite different. It still uses an inline-six engine but it displaces 3.0 liters, uses two turbochargers, and makes 503 horsepower and 479 lb-ft of torque. Quite a bit more than 100 horsepower per liter but it needs two turbos to do it. This new car will also only have an eight-speed automatic gearbox and xDrive all-wheel drive.

So while we’re all incredibly excited about the new M3 Touring, and BMW M will market it as the first of its kind, just remember the E46 M3 Touring and imagine what could have been.