Home » A visit to the BMW M Secret Garage – Video 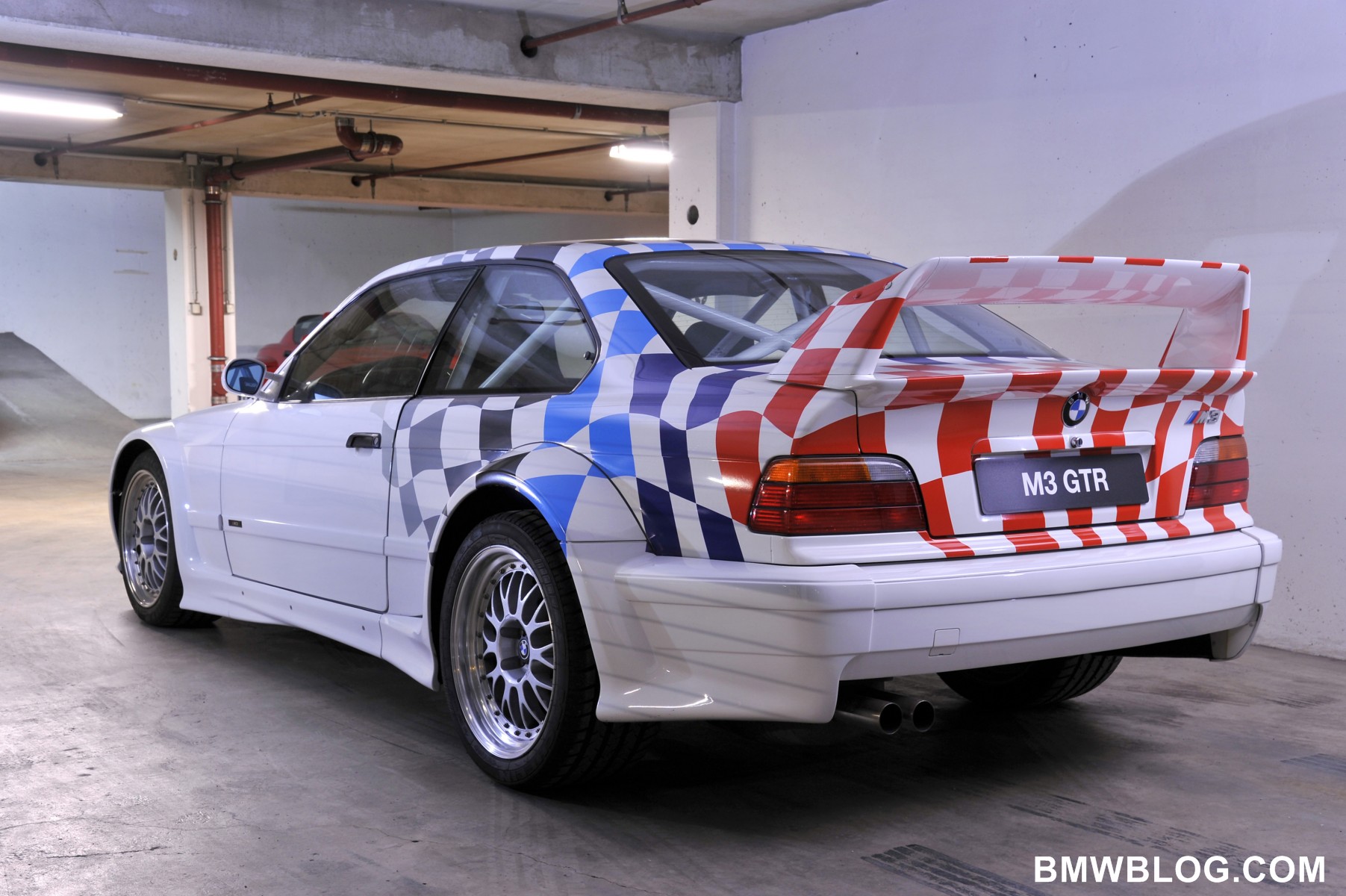 The folks over at GRIP are taking a trip to the BMW M’s secret garage where one can see movie cars, prototypes and racing cars.

These include James Bond’s 7 Series from “Tomorrow Never Dies” with special gadgets, the Mini of Mr. Bean or Tom Cruise’s BMW 650i from “Mission Impossible”. In addition, experimental vehicles like the BMW 750iL V16 can be seen or the Le Mans winning car in 1999.

When we visited the M secret garage back in 2011, we were overwhelmed by the history of the brand and some of the cars BMW has built along the way. We’ve also come across vehicles like an E28 M5 Sedan, E34 M5 Convertible, E36 M3 Compact, E36 M3 GTR, E39 M5 Touring, E46 M3 Touring, Ur-Roadster and many other prototypes.

Luckily now the folks at GRIP had a proper video crew with them to capture these special cars in all their glory. The downside is that the video is in German…