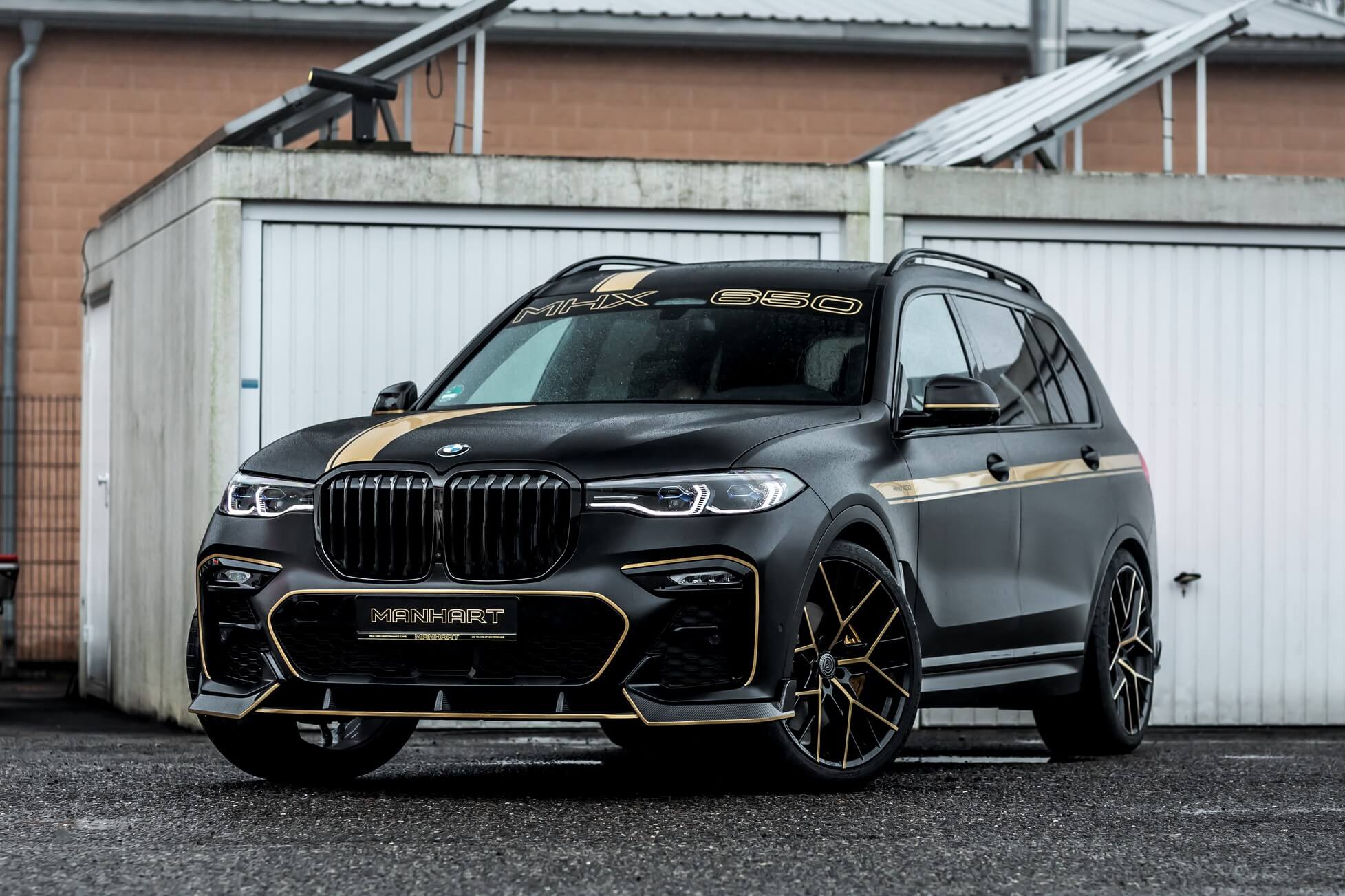 It looks as though Manhart is taking each BMW one by one to develop an upgrade package. It’s only the beginning of March and we’ve already seen no fewer than six projects from the German tuner. Say hello to lucky number seven, this X7 M50i dressed in the now-familiar black and gold livery. If the ALPINA XB7 is not worthy to be labeled as an X7 M substitute, perhaps the MXH7 650 fits the bill.

The added oomph was extracted by making software tweaks to the N63 engine and linking it to a sports custom exhaust. It features quad carbon fiber finishers and valve control to alter the V8’s soundtrack on the fly. Manhart says it can remove the gasoline particulate filter installed on the X7 M50i units delivered in Europe with the OPF. 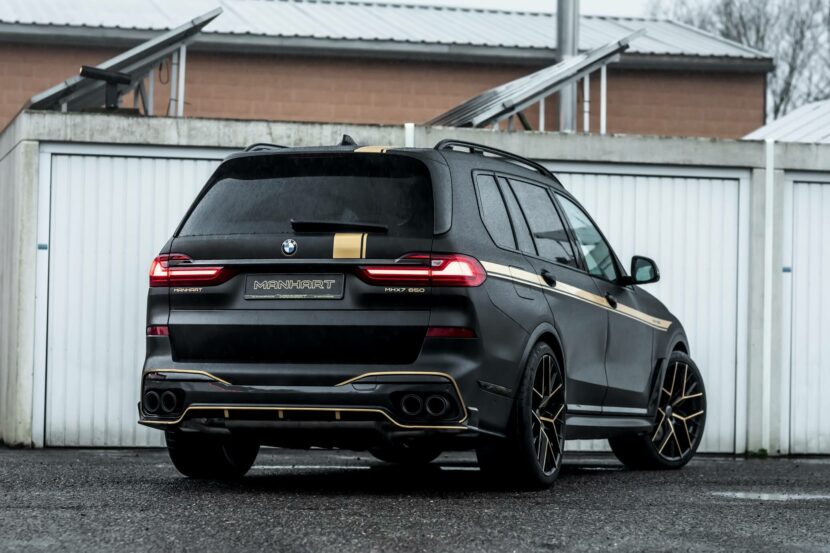 Aside from working on the powertrain, the tuner can make the X7 M50i more imposing by fitting 23-inch wheels. The shoes have a multi-spoke design with a black and gold look for the spokes and gold brake calipers behind.  The wheels are shod in 295/35 R23 tires and complement the air suspension with its 25-mm lowered ride height.

To enhance the extravagant look, Manhart used the precious metal’s color for all the decals and the retro-flavored windscreen sticker. The last order of business was to give BMW’s largest SUV some carbon fiber add-ons. You’ll notice them at the front for the spoiler with its winglets and also at the back for the diffuser. The clear-coated carbon fiber has been applied to the side mirror caps as well. 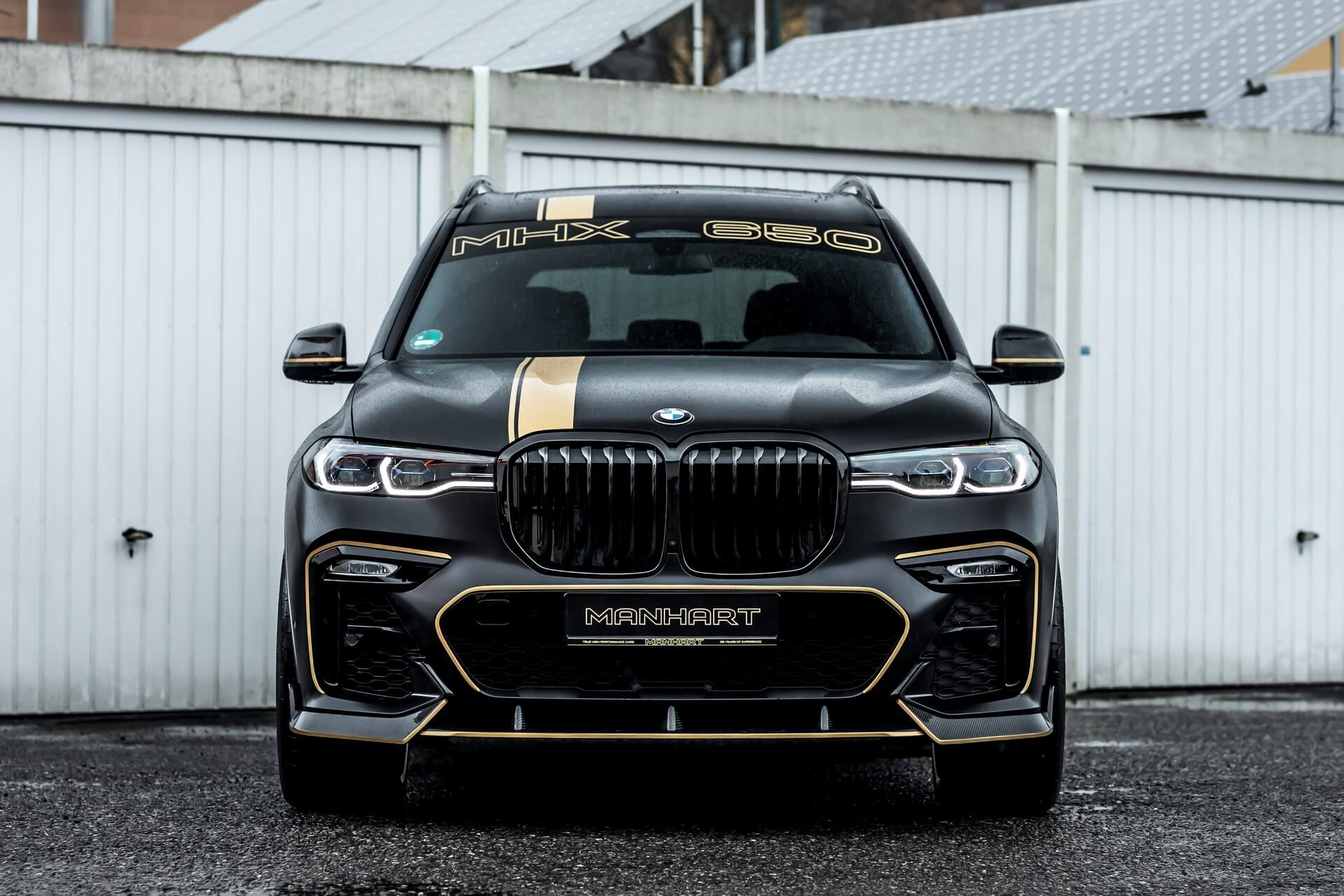 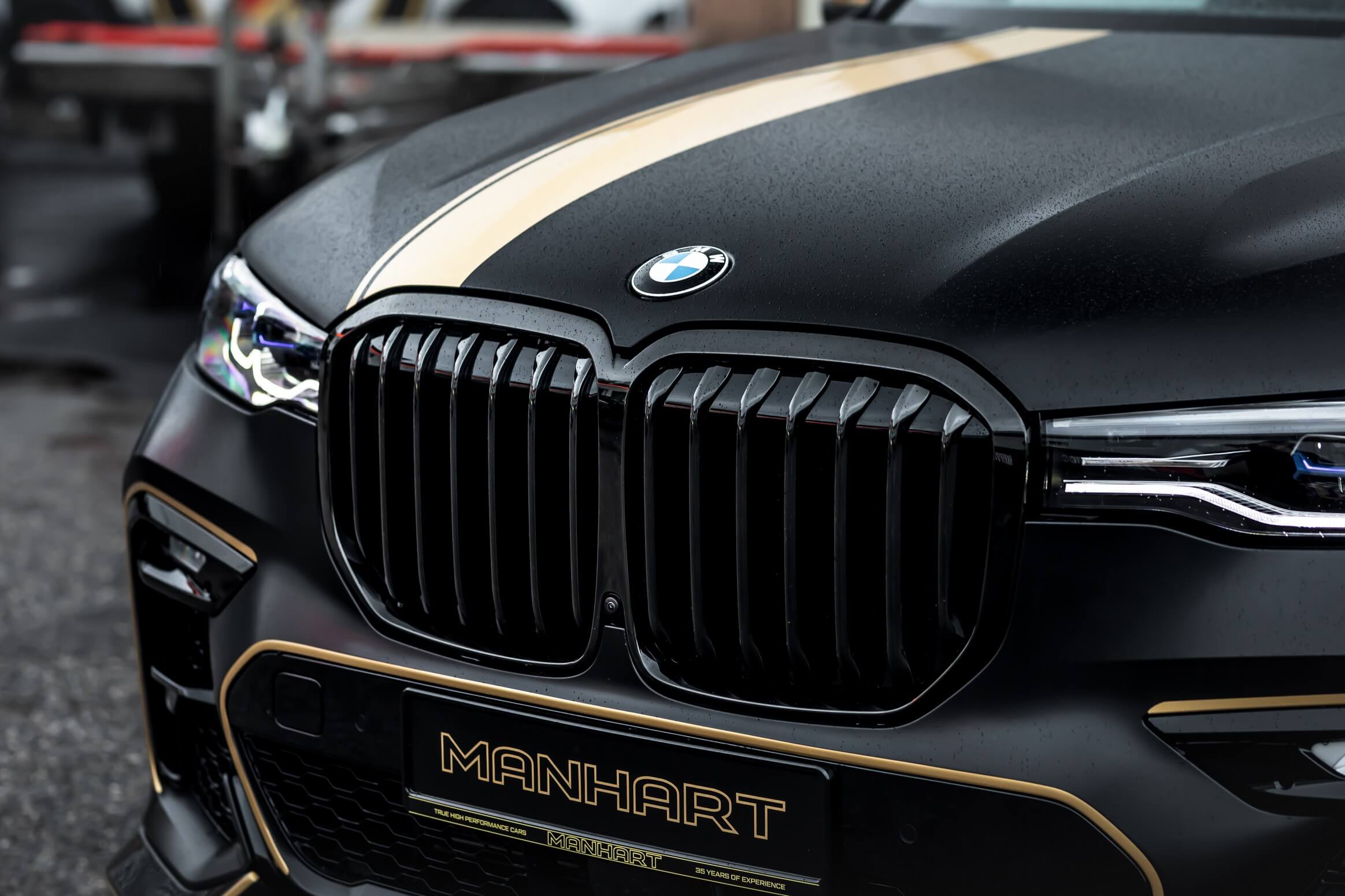 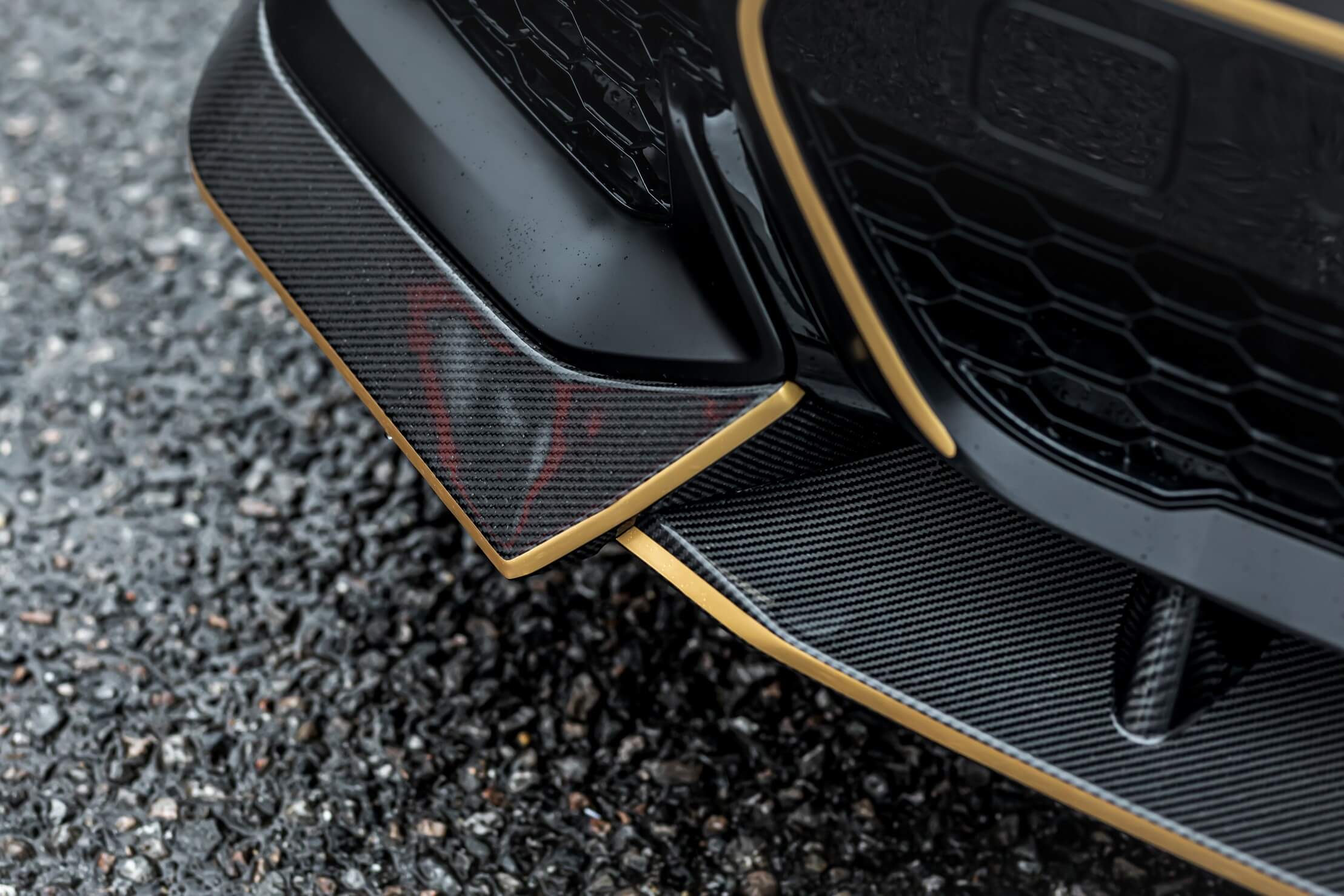 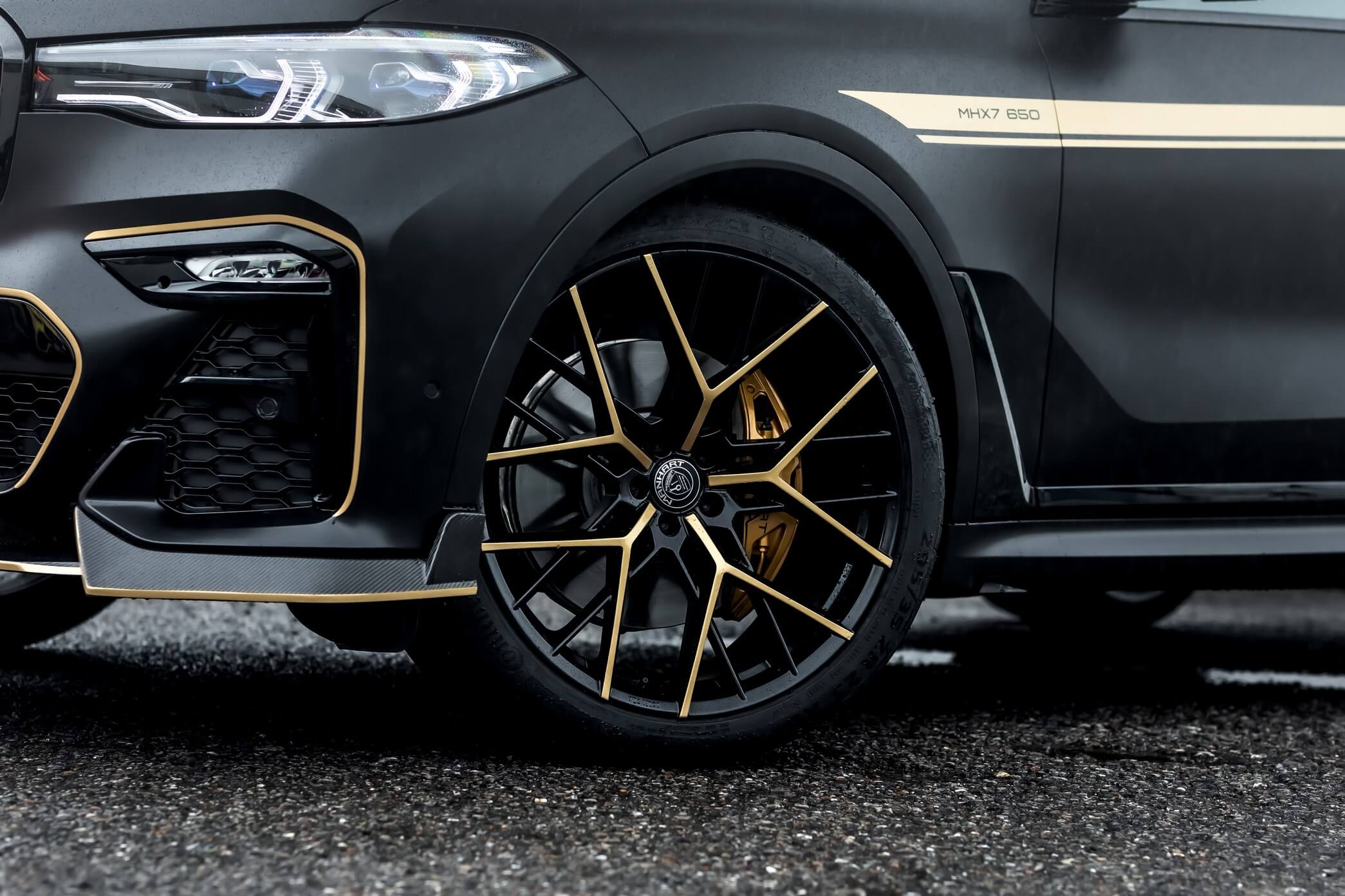 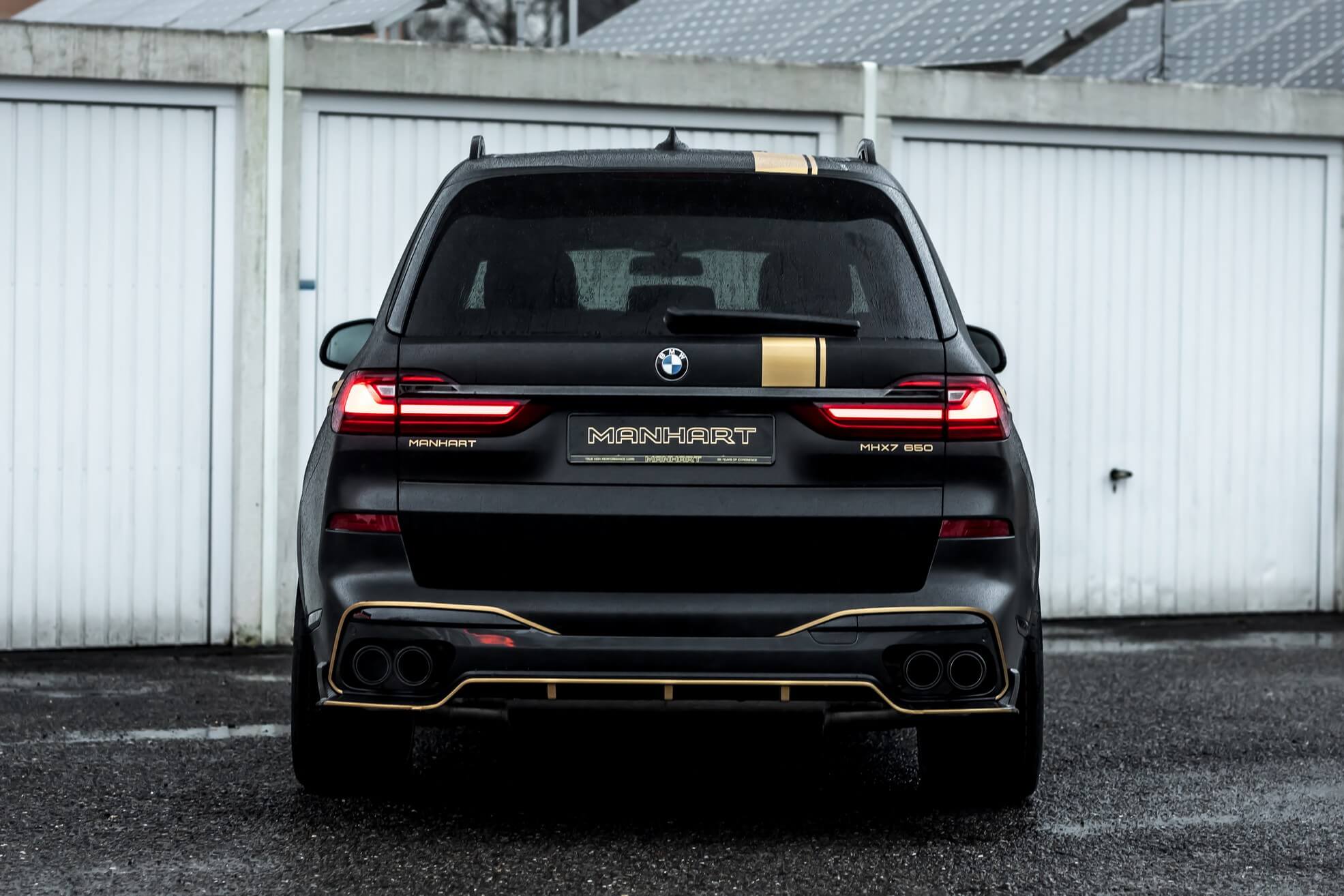 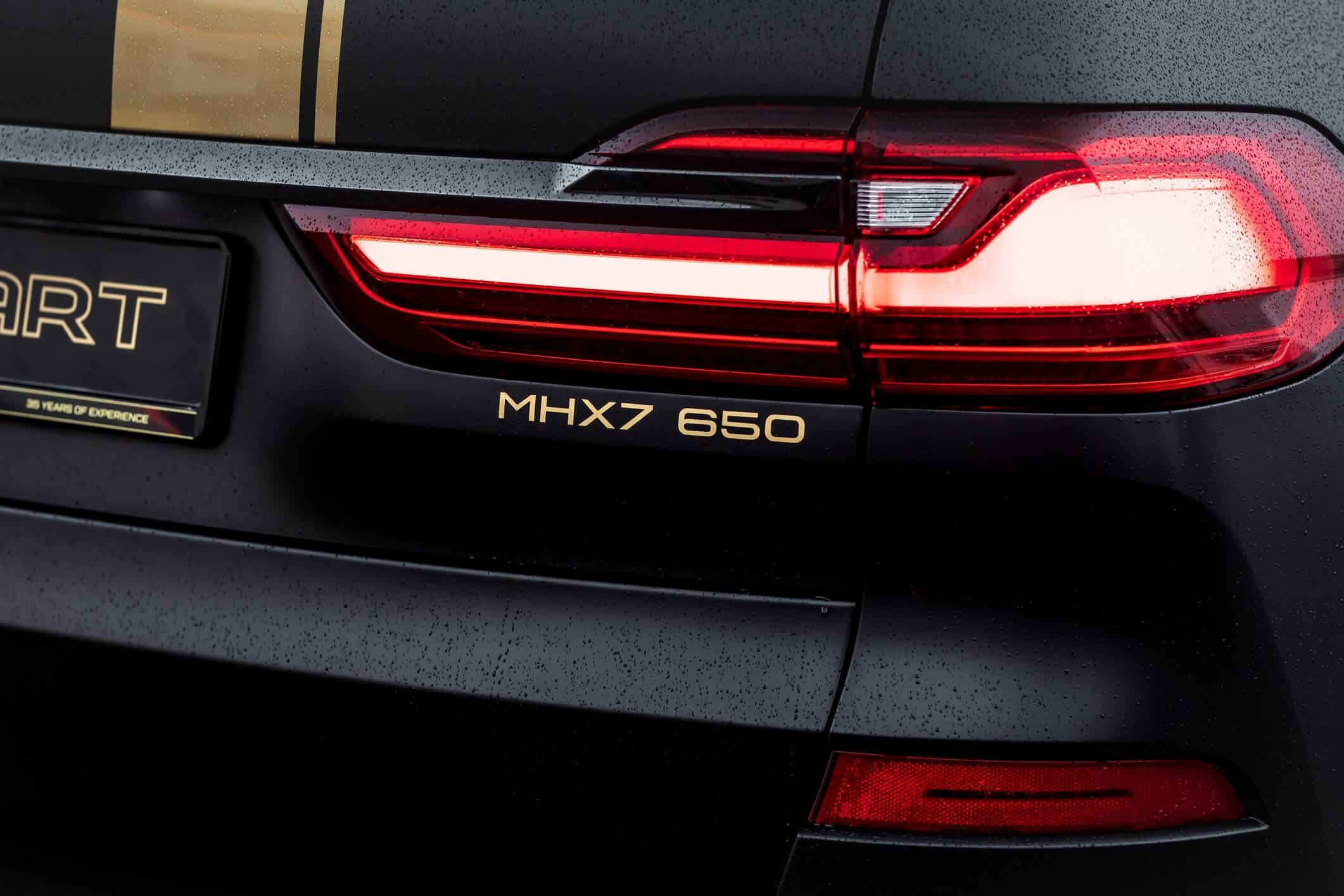 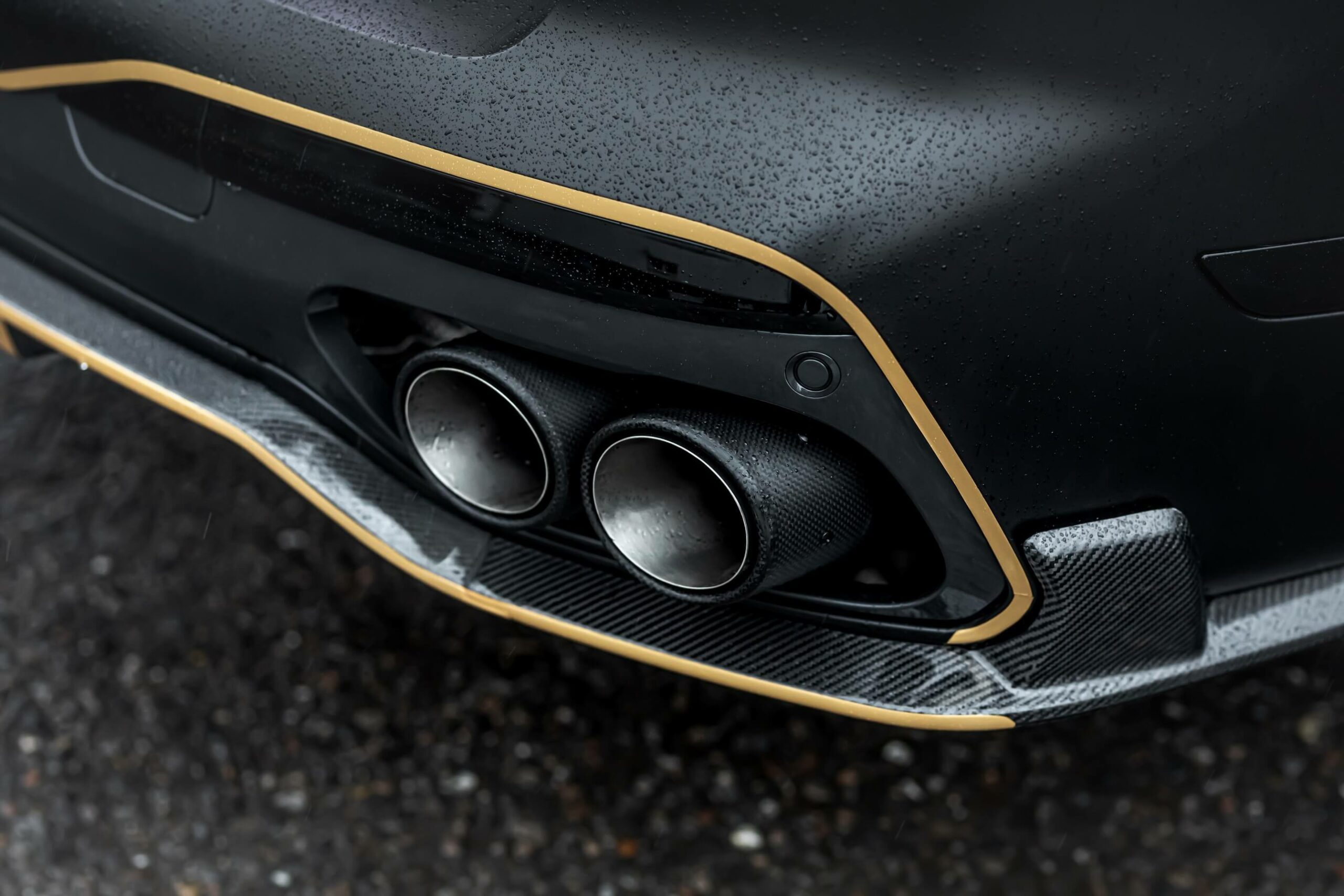 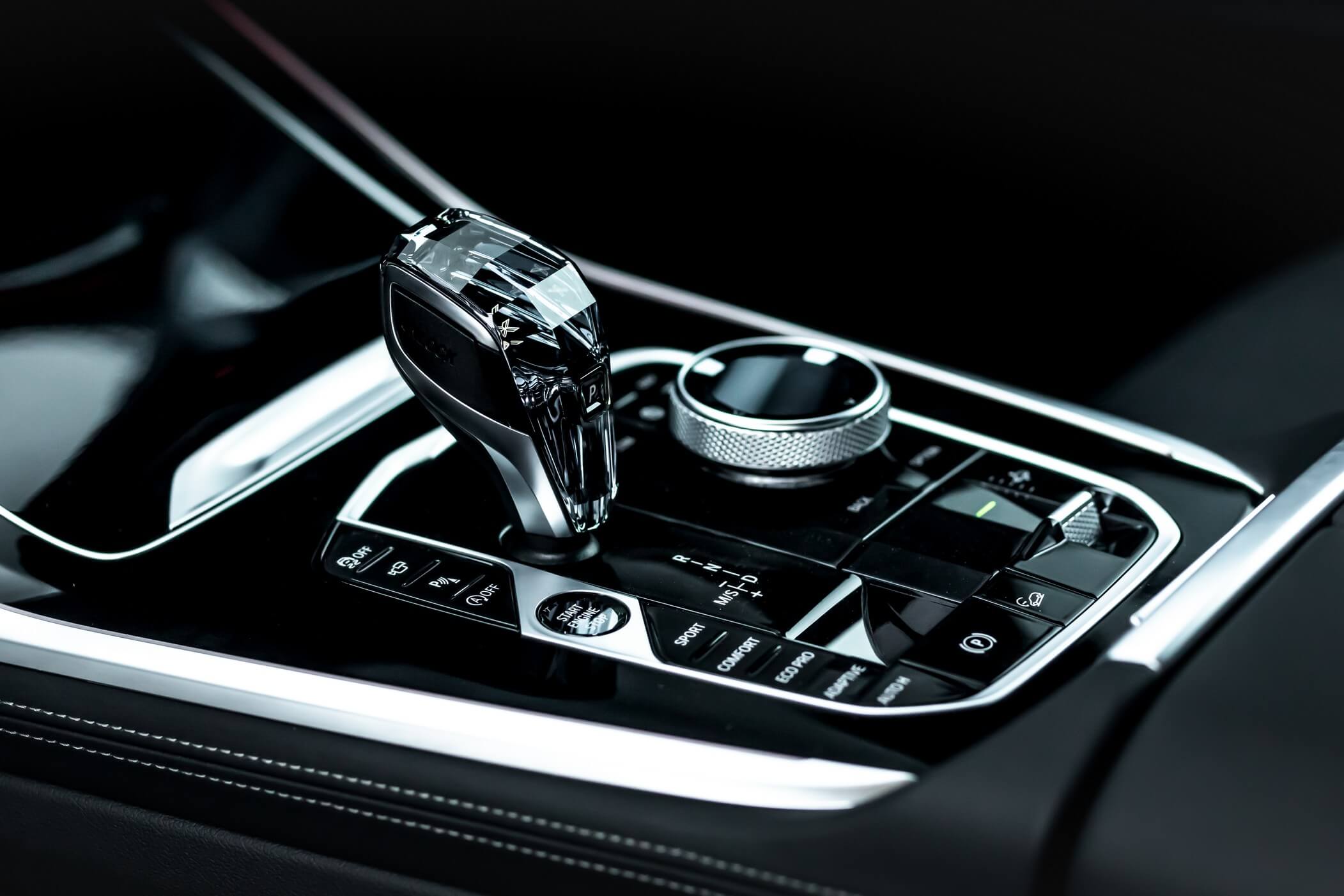 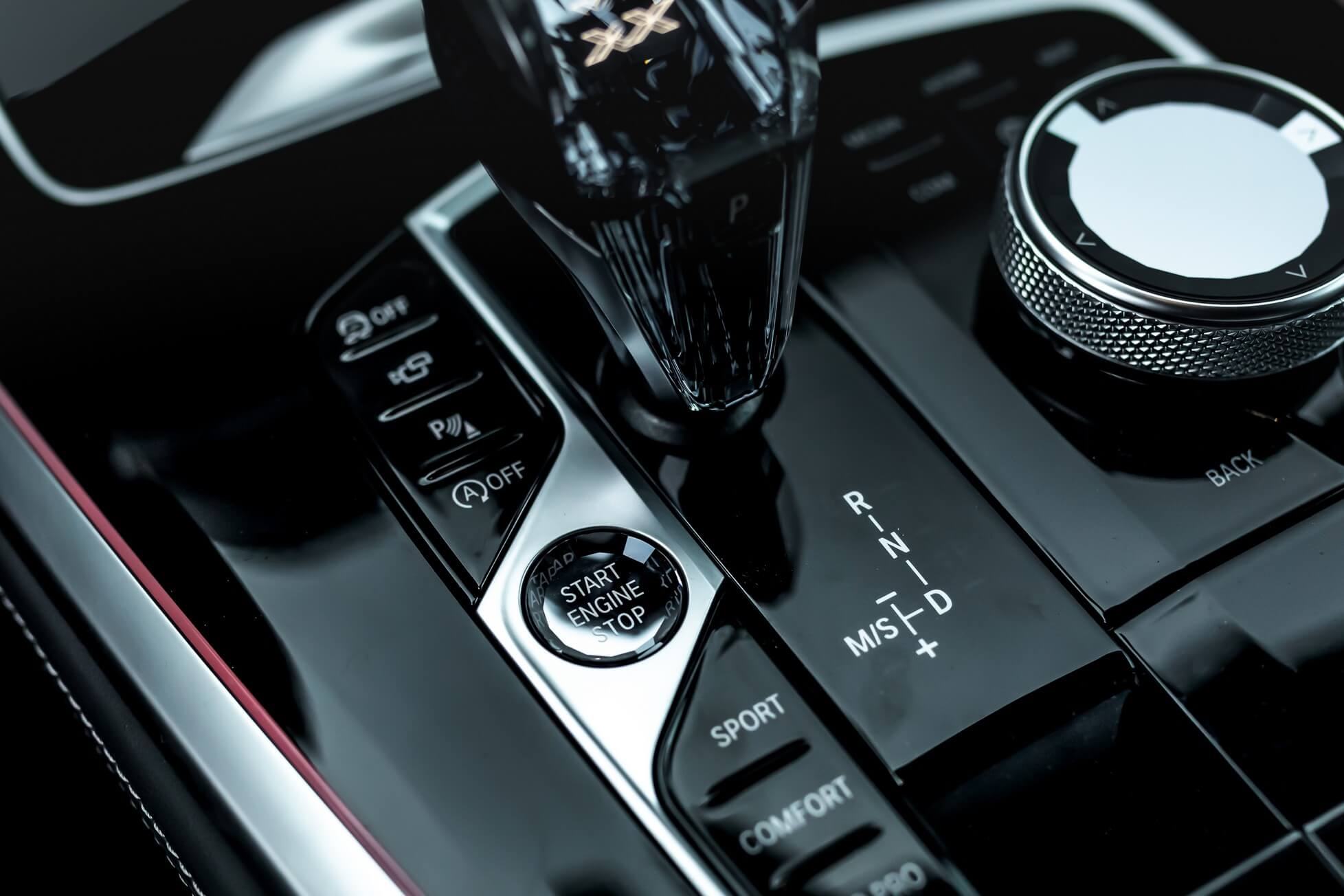 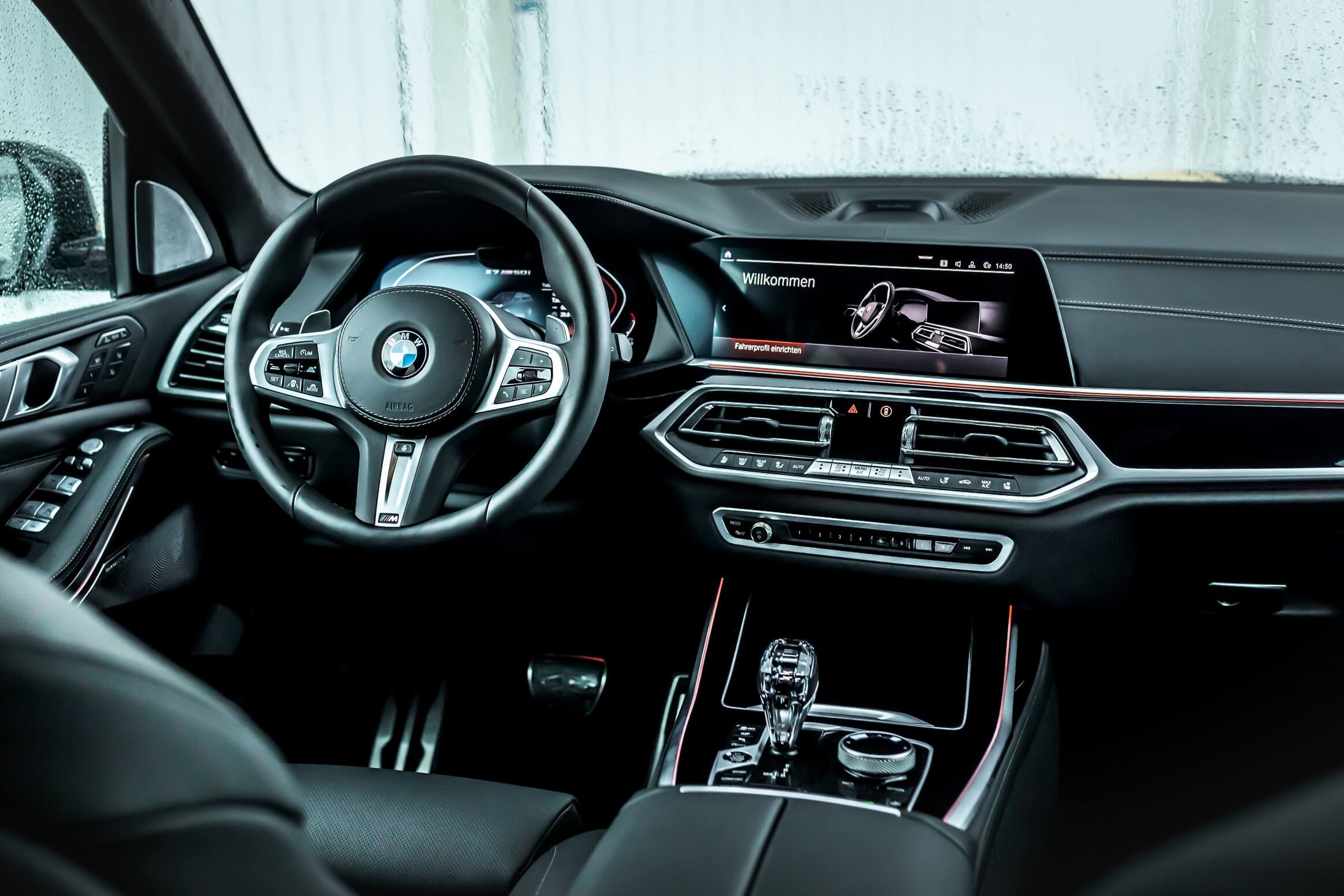 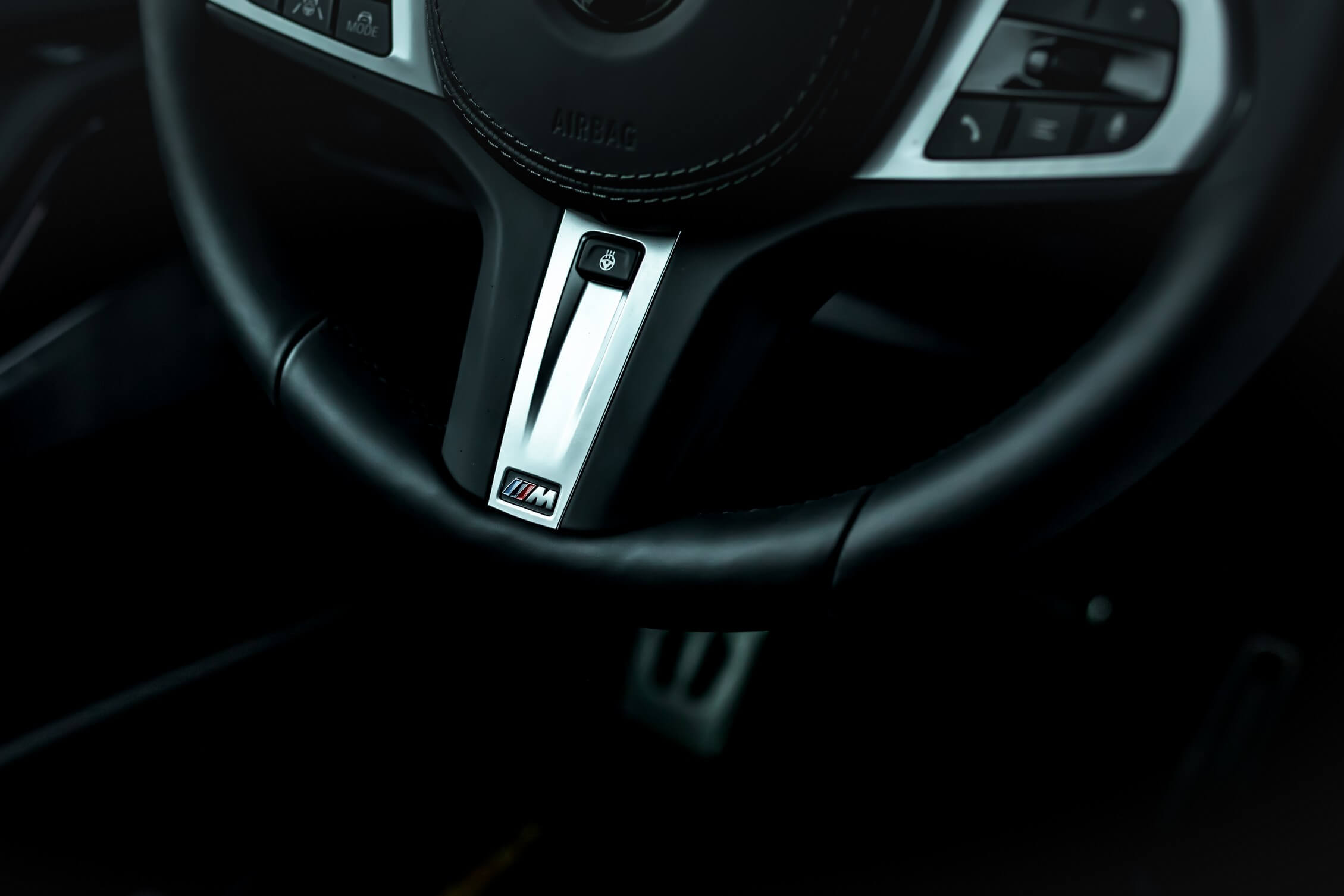 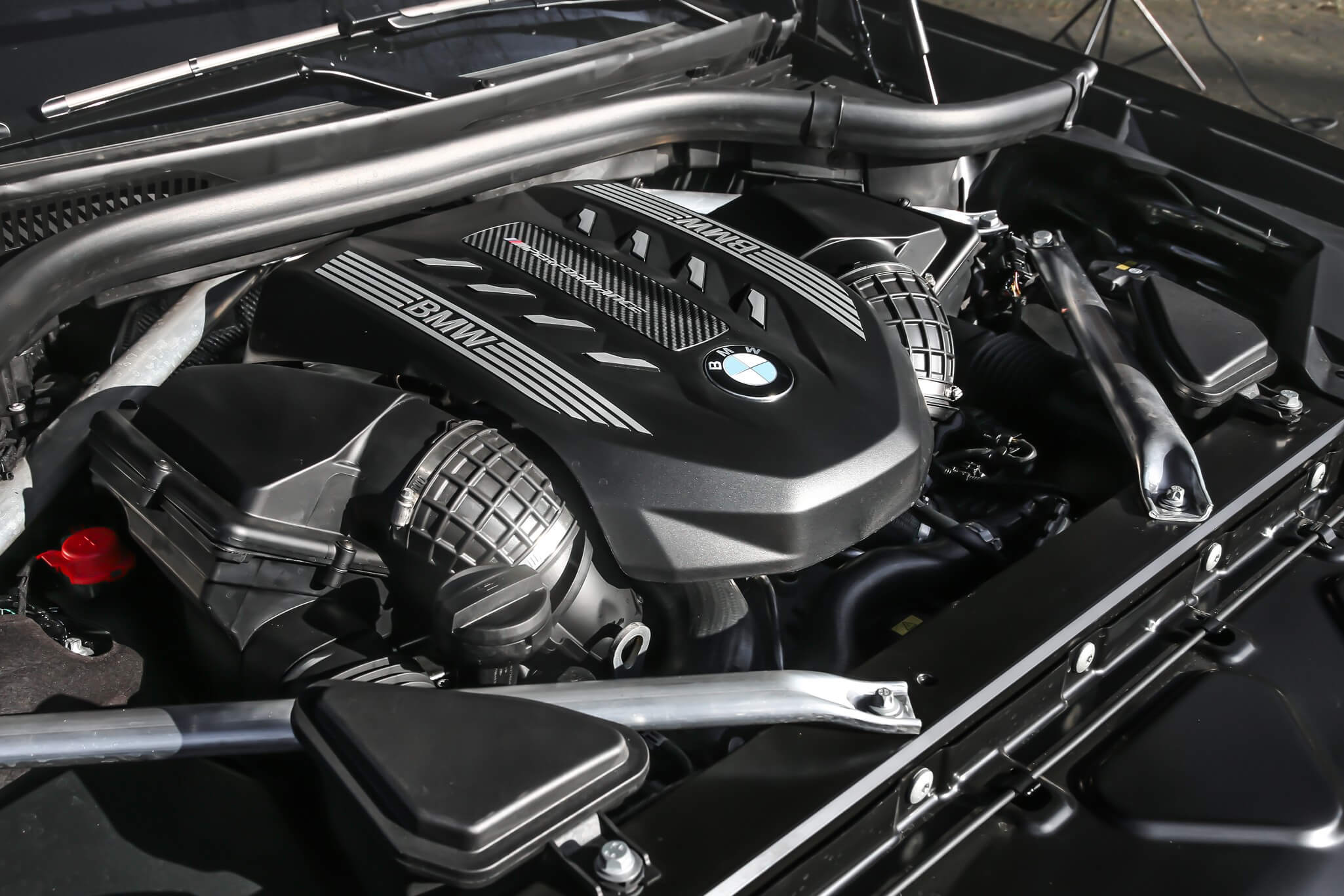