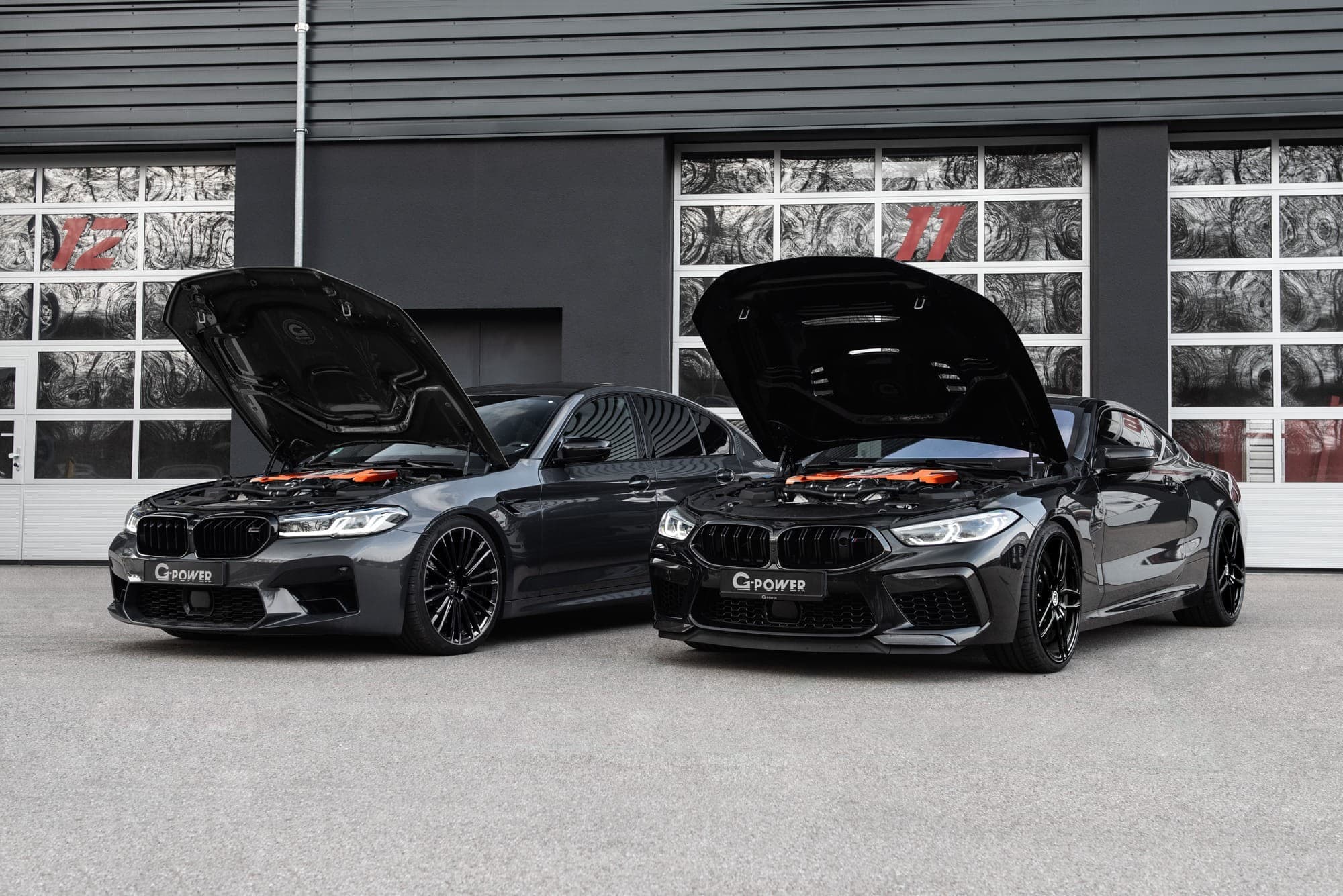 G-Power is releasing back-to-back tuning packages for the most important M models available. After yesterday’s M2 and M4 projects, the German aftermarket specialist is back with the M5 and M8. The Competition has served as the foundation for both, on top of which owners pick from four stages of tune.

The sedan is based on the Life Cycle Impulse introduced in June 2020 while the coupe is the pre-facelift model since the LCI debuted only a few weeks ago. Since both share the S63 engine, the twin-turbo V8 develops identical outputs with the G-Power tune, as follows: 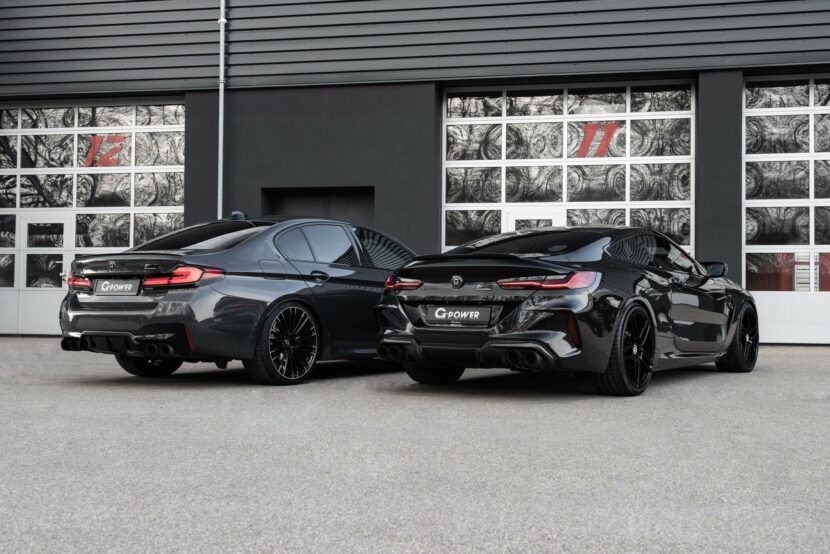 But wait, there’s more. G-Power has two additional kits for those who want to take the M5 Competition and M8 Competition to the next level. The Hurricane RS unlocks a mighty 840 hp and 1,050 Nm (775 lb-ft) while the Hurricane RR produces a colossal 900 hp. The flagship retains the same torque as the RS, not that it would need more anyway.

As a refresher, G-Power is already offering the Hurricane RR package for BMW’s most potent production car to date the – M5 CS. Those who would rather have more oomph straight from the factory have two options. They can either get the production XM coming late this year or wait until 2024 for the next M5. Both will retain the V8, but with an added electric motor thrown in for good measure.

If last year’s Concept XM is any indication, the two plug-in hybrids are expected to offer 750 hp and 1,000 Nm (737 lb-ft). Weight is a concern, but let’s hope M finds a way to offset the bulk commanded by the PHEV. Meanwhile, several conventionally powered M cars are coming this year: M2, M3 Touring, and M4 CSL. We’re also expecting CS variants of the M3 Sedan and M4 Coupe, but not until 2023. 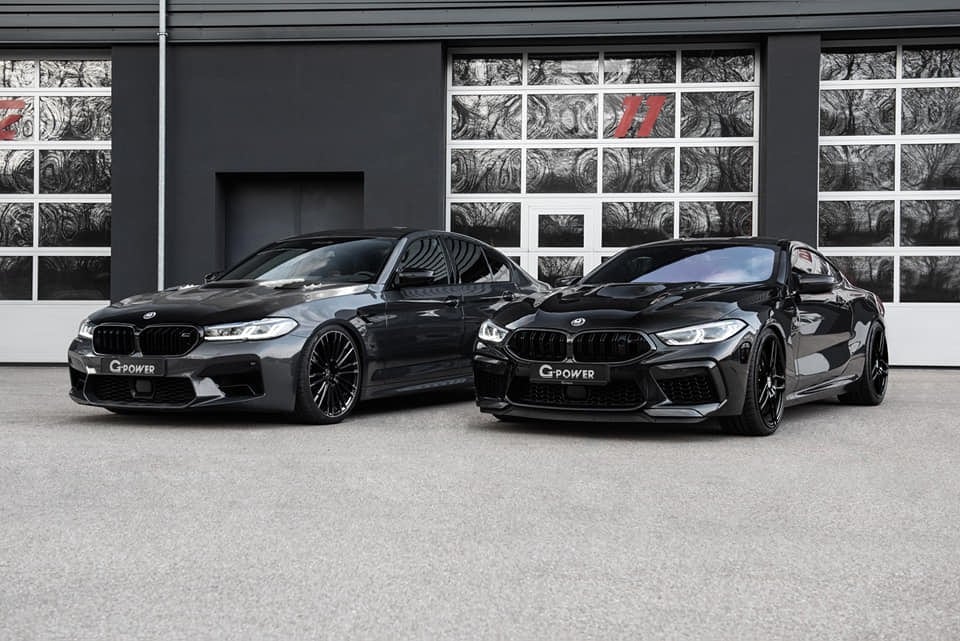 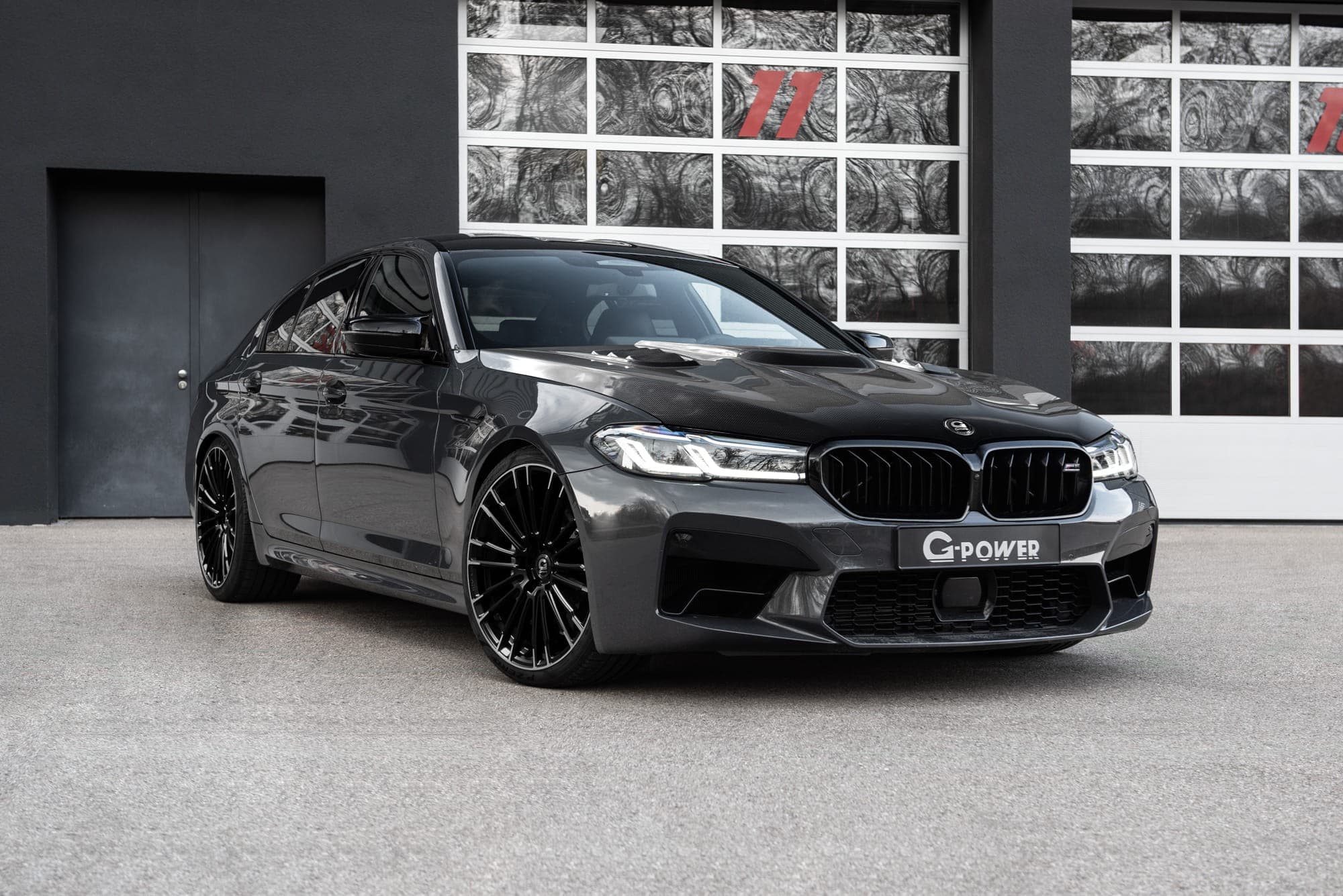 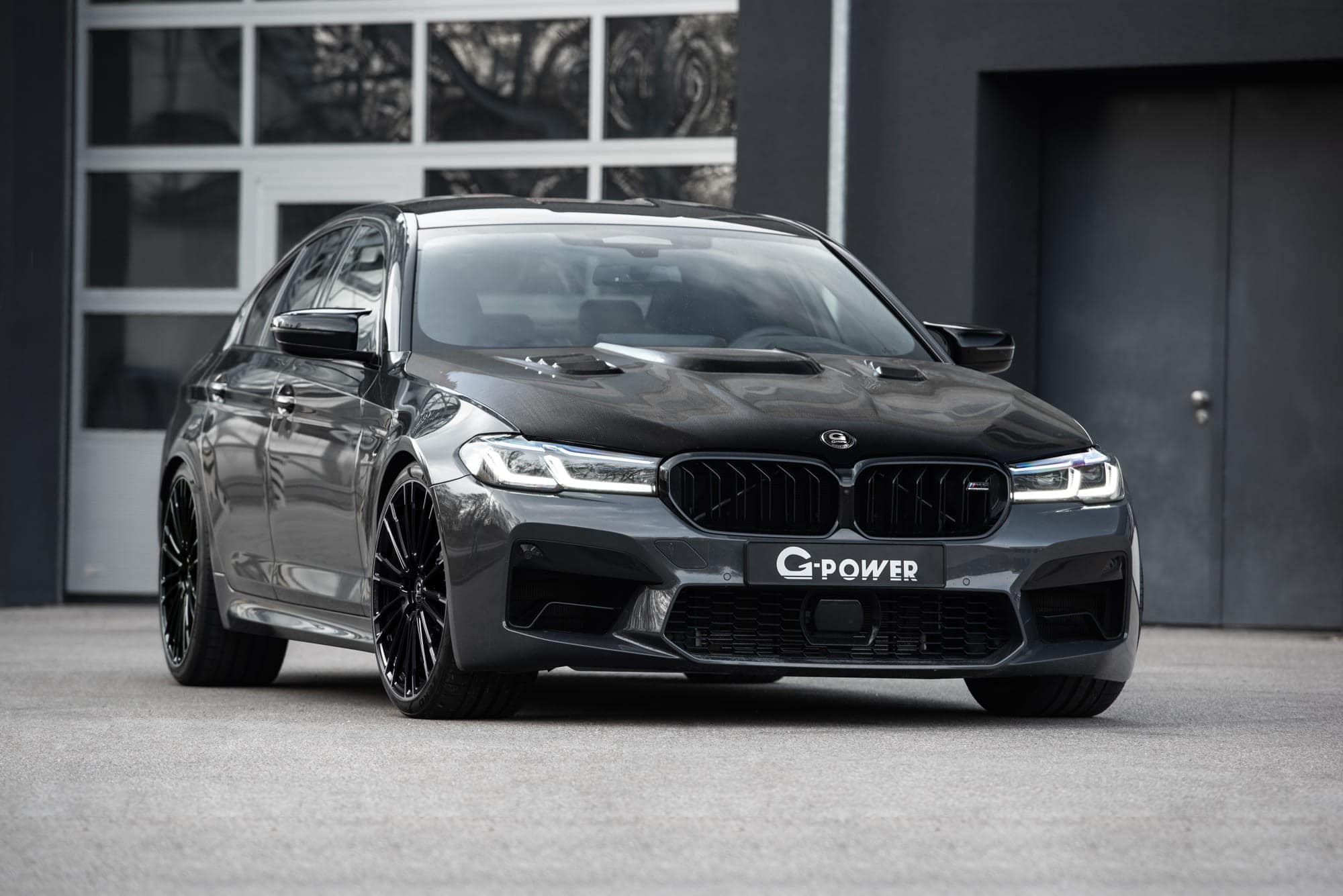 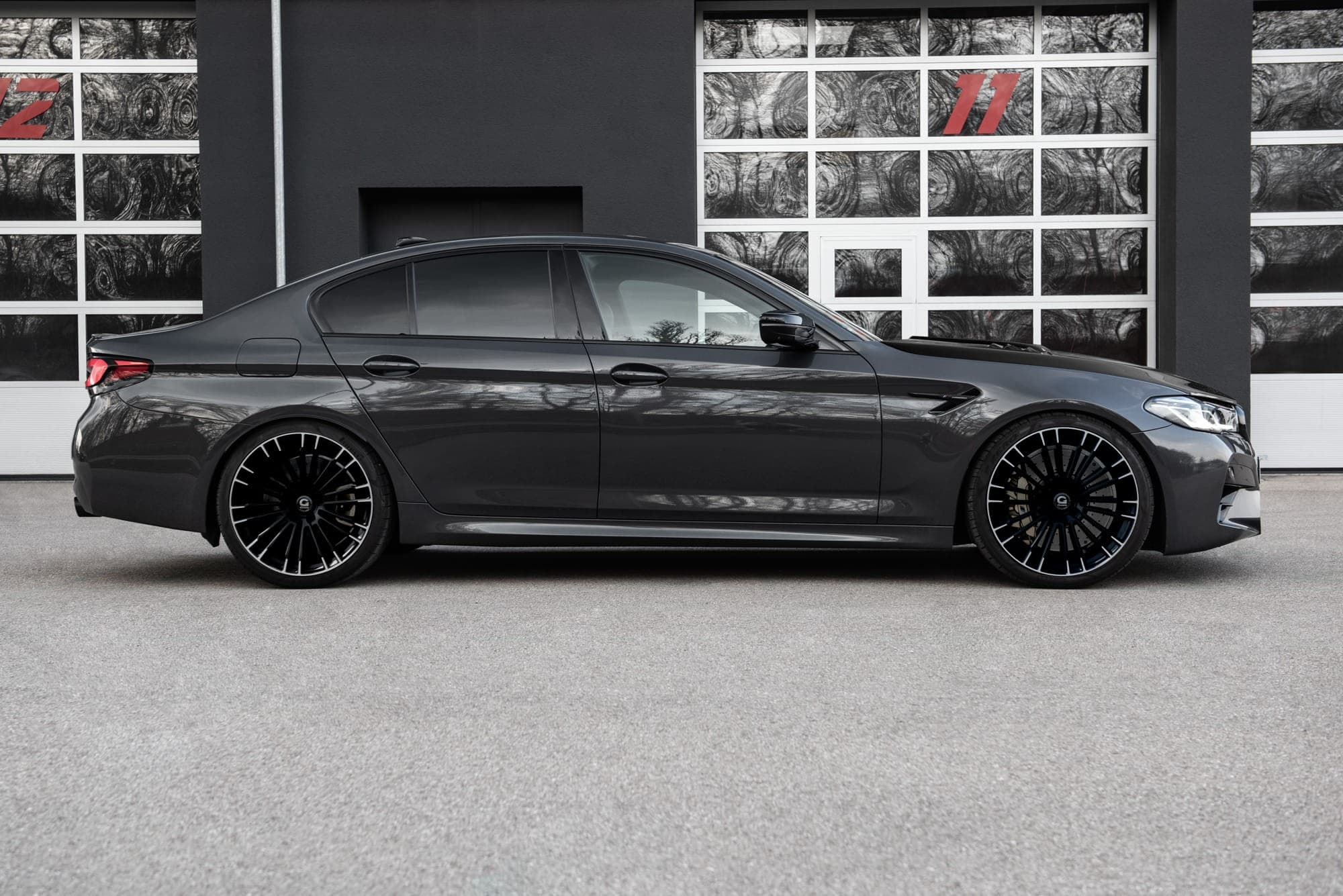 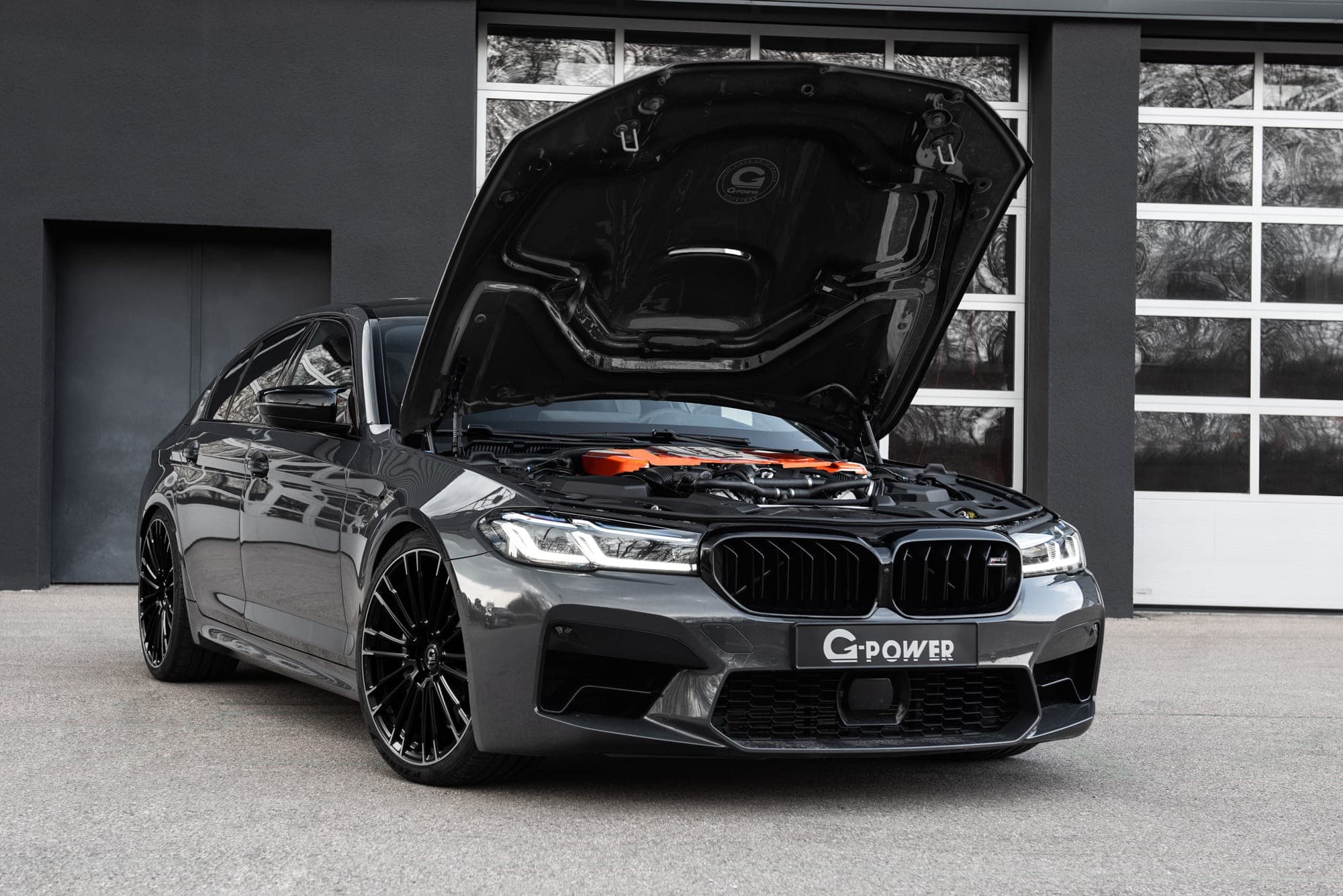 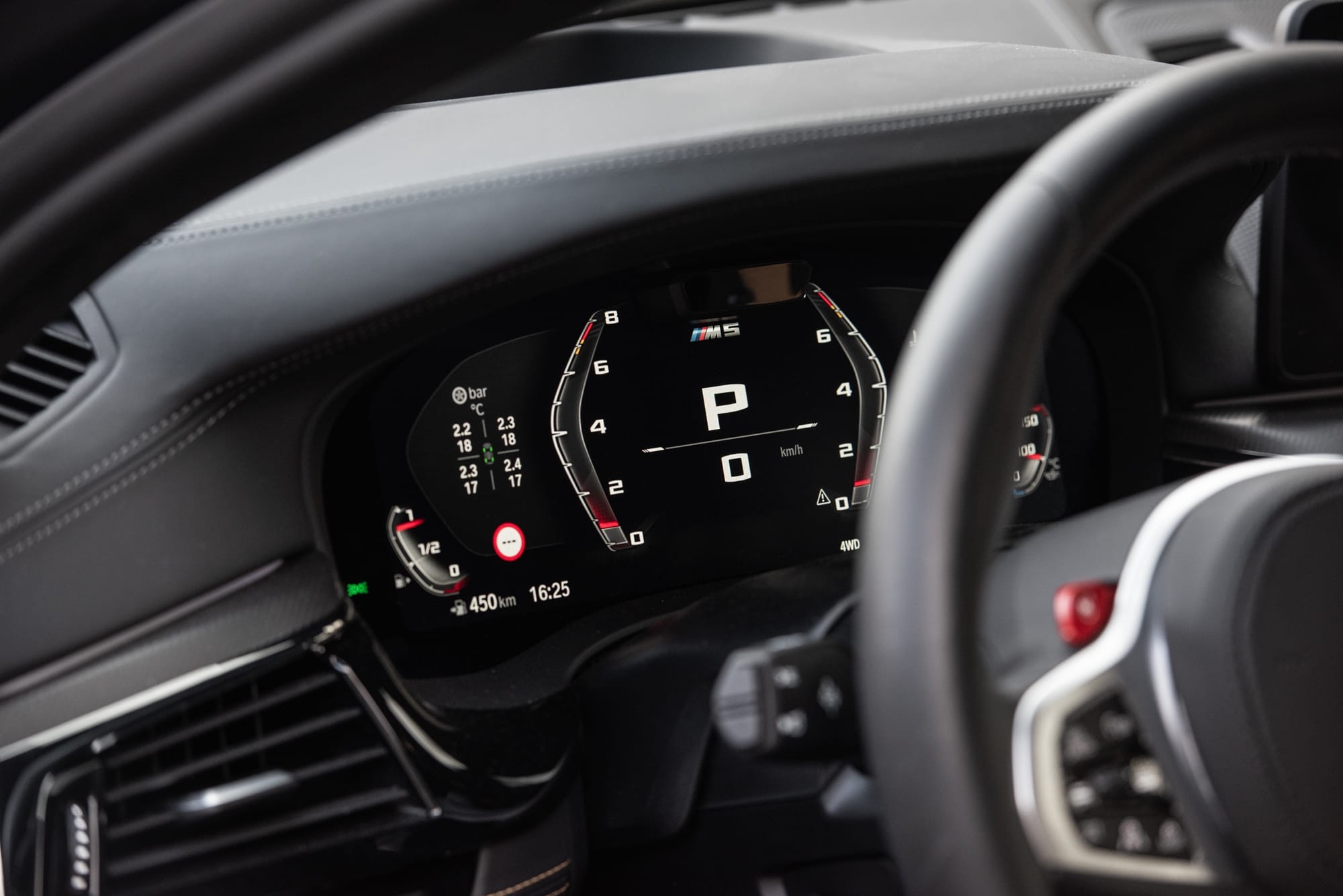 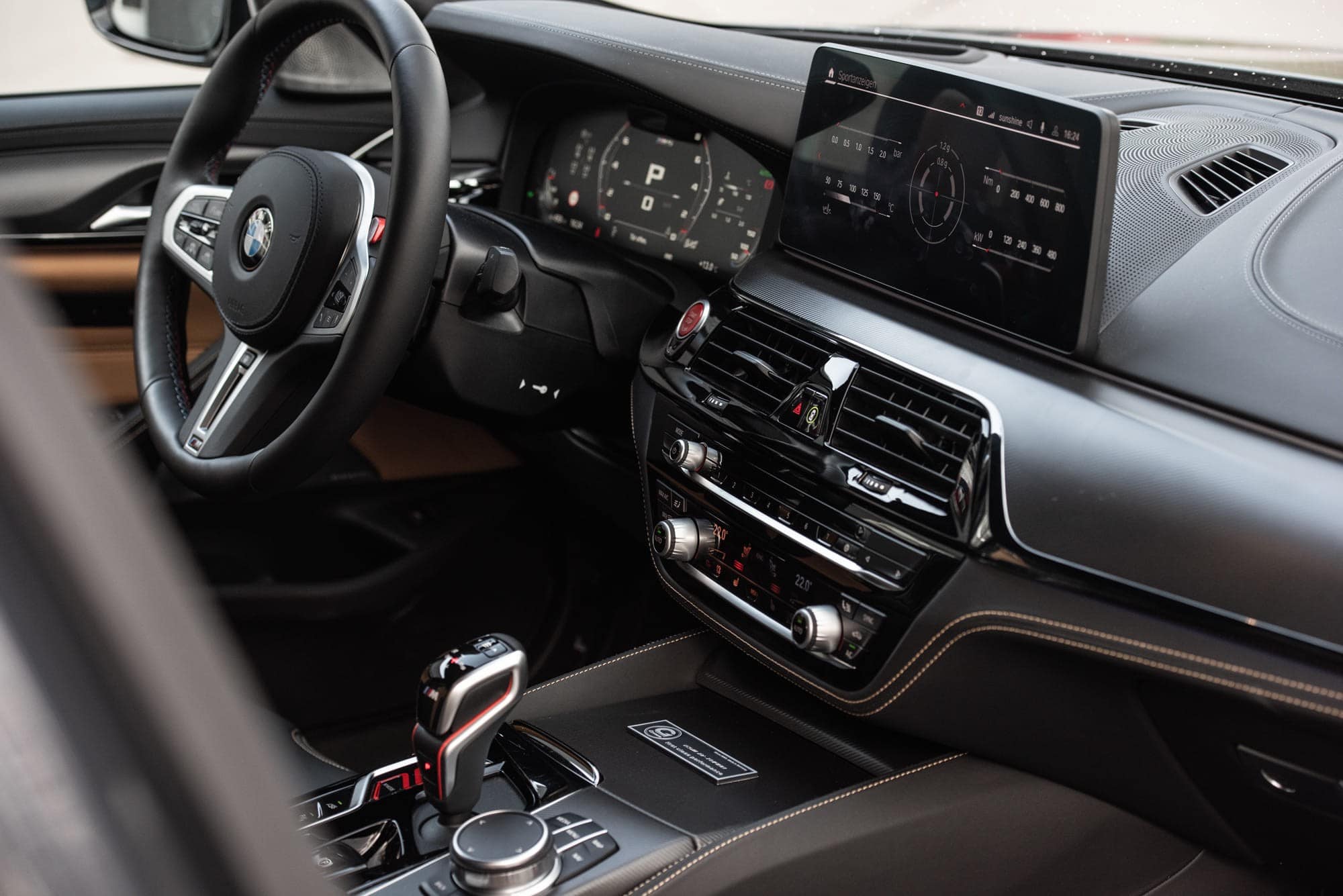 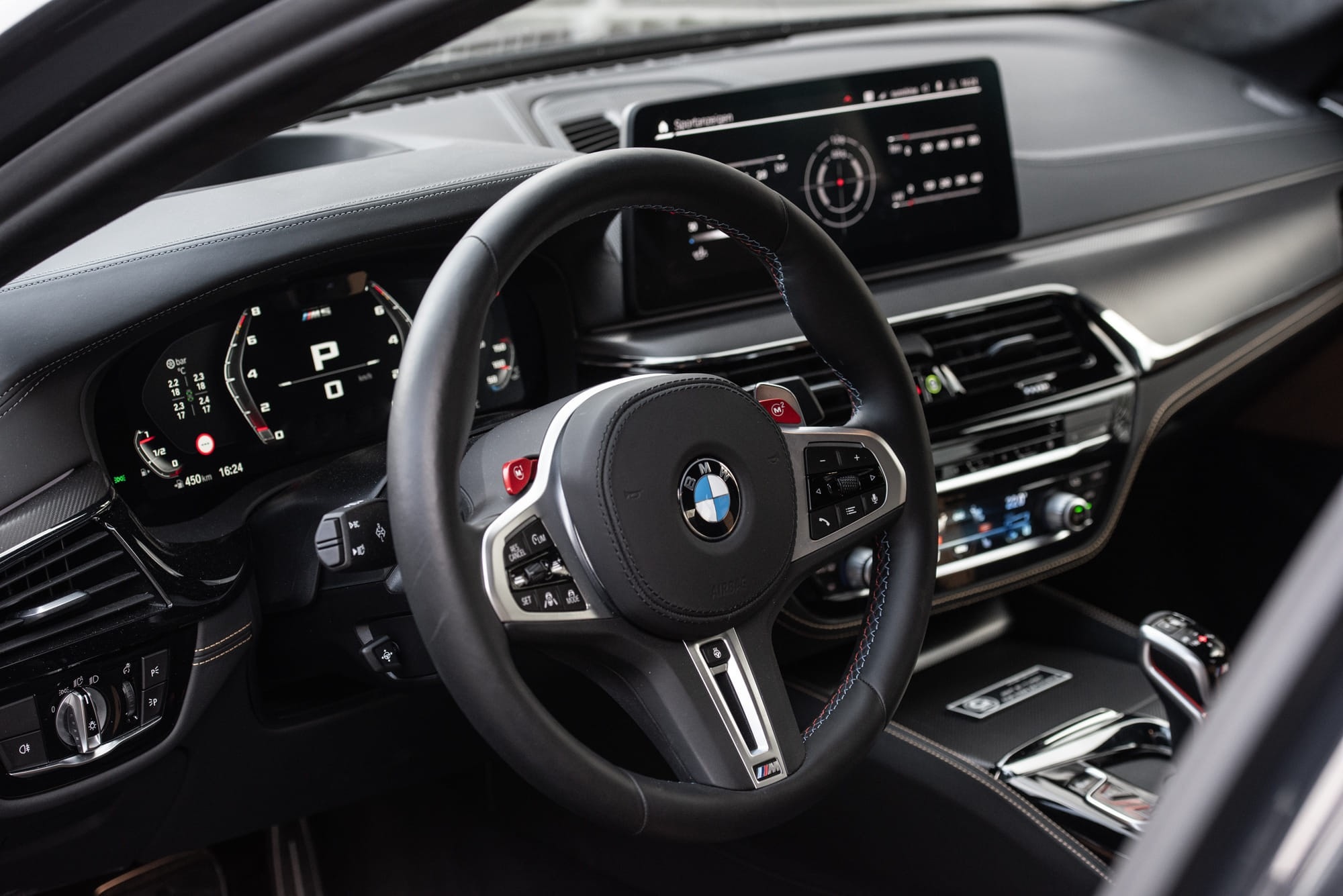 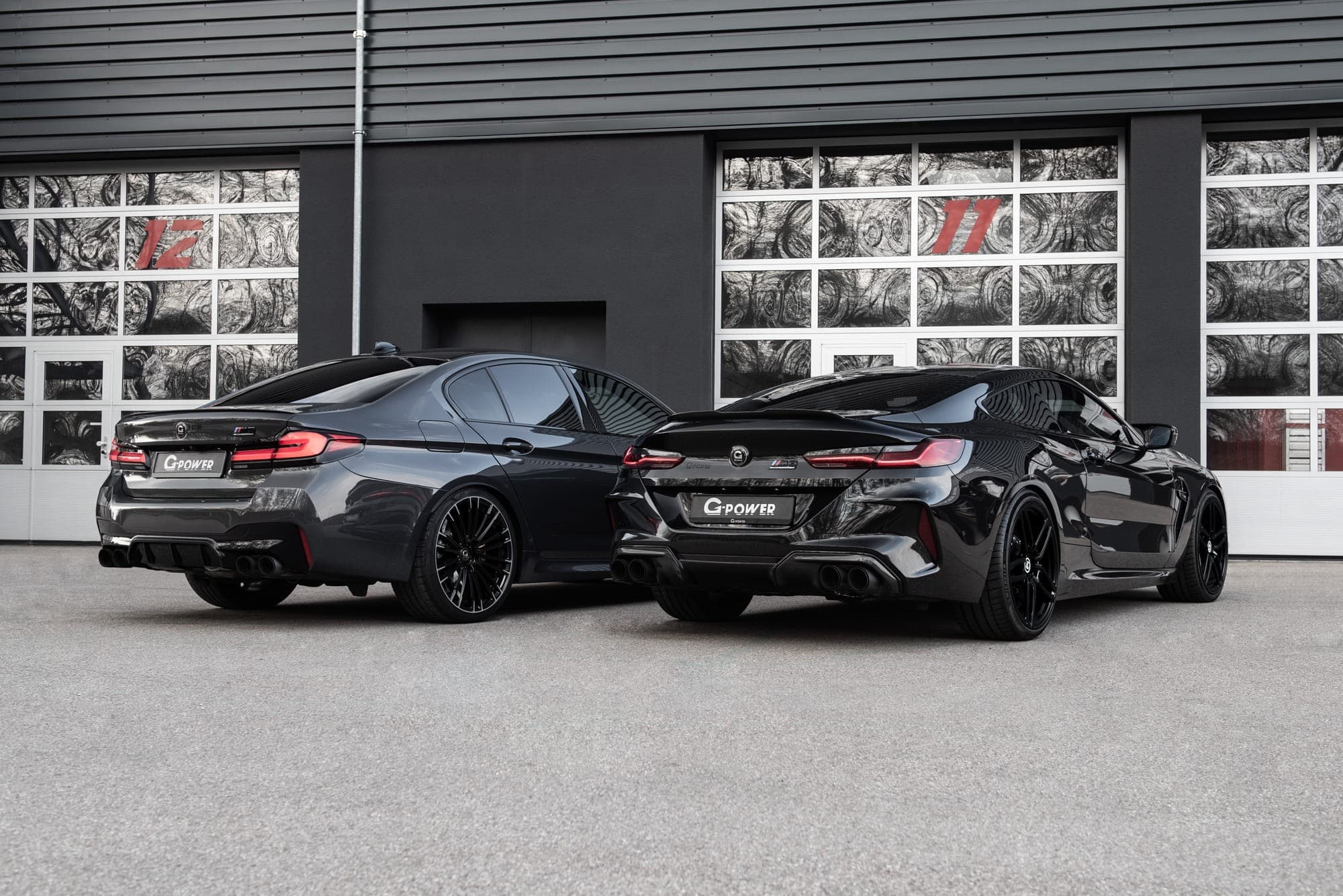