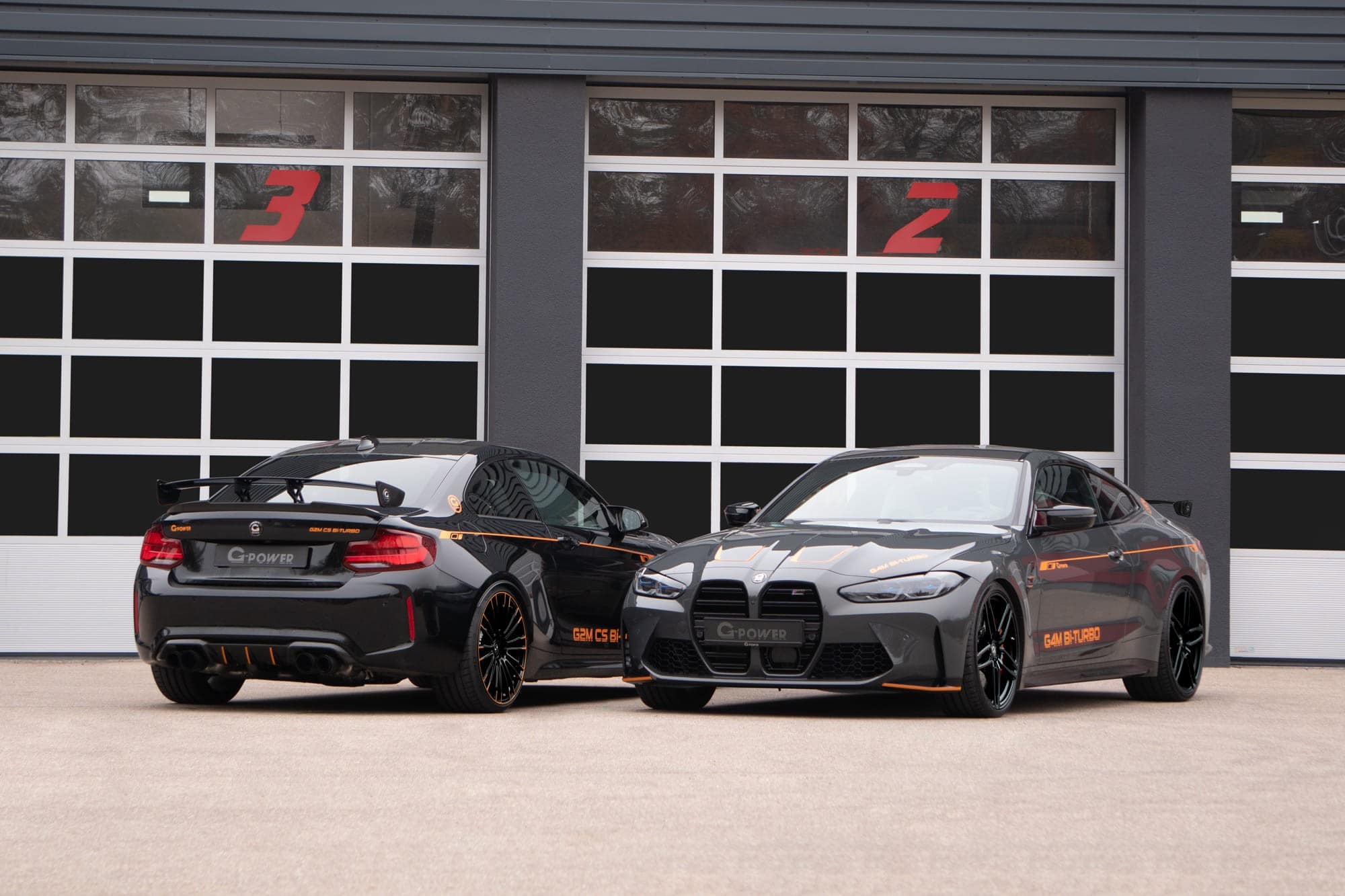 The two cars featured here are in different stages of their lives as one is about to be replaced and the other is still relatively new. We’re talking about the M2 F87 and the M4 G82, with both sports coupes now tuned by G-Power. As it says on the company’s building, the dynamic duo is getting a healthy bump in power. The tuner has four packages ready for the smaller of the models while the other comes with three kits.

The G2M Bi-Turbo can be dialed to 500 hp and 650 Nm if you settle for the stage 1 kit. It involves a software tweak, while stage 2 adds a custom exhaust system to unlock 540 hp and 680 Nm. Stepping up to the third pack offered by G-Power comes with new downpipes for 570 hp and 720 Nm.

The most potent kit tailored to the outgoing BMW M2 Coupe benefits from an upgraded turbocharger. You get the goodies installed in the lesser kits, allowing the straight-six to pump out 660 hp and 800 Nm. So much power from a relatively small RWD car sounds like a real hoot if you can handle it. 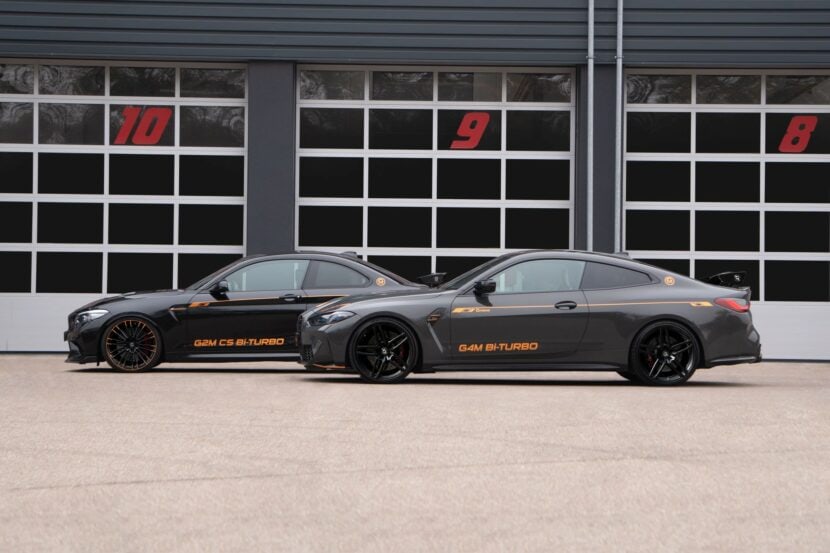 G-Power Lives Up To Its Name

Its bigger brother is called G4M Bi-Turbo and has 600 hp with 720 Nm with a software tune. The exhaust from G-Power available with the stage 2 kit helps the engine push out 650 hp and 780 Nm. Add the custom downpipes and you’re looking at 700 and 840 Nm.

Should you want more power straight from the factory, the upcoming M2 G87 will pack more punch than its predecessor. BMW is working on a Competition derivative and possibly even hotter variants. As for the M4, we are likely months away from seeing the CSL with an upgraded 3.0-liter unit and a weight loss of over 100 kilograms (220 pounds).

These output figures pale in comparison to an M5 CS massaged by G-Power at the end of last year to unleash a whopping 900 hp. 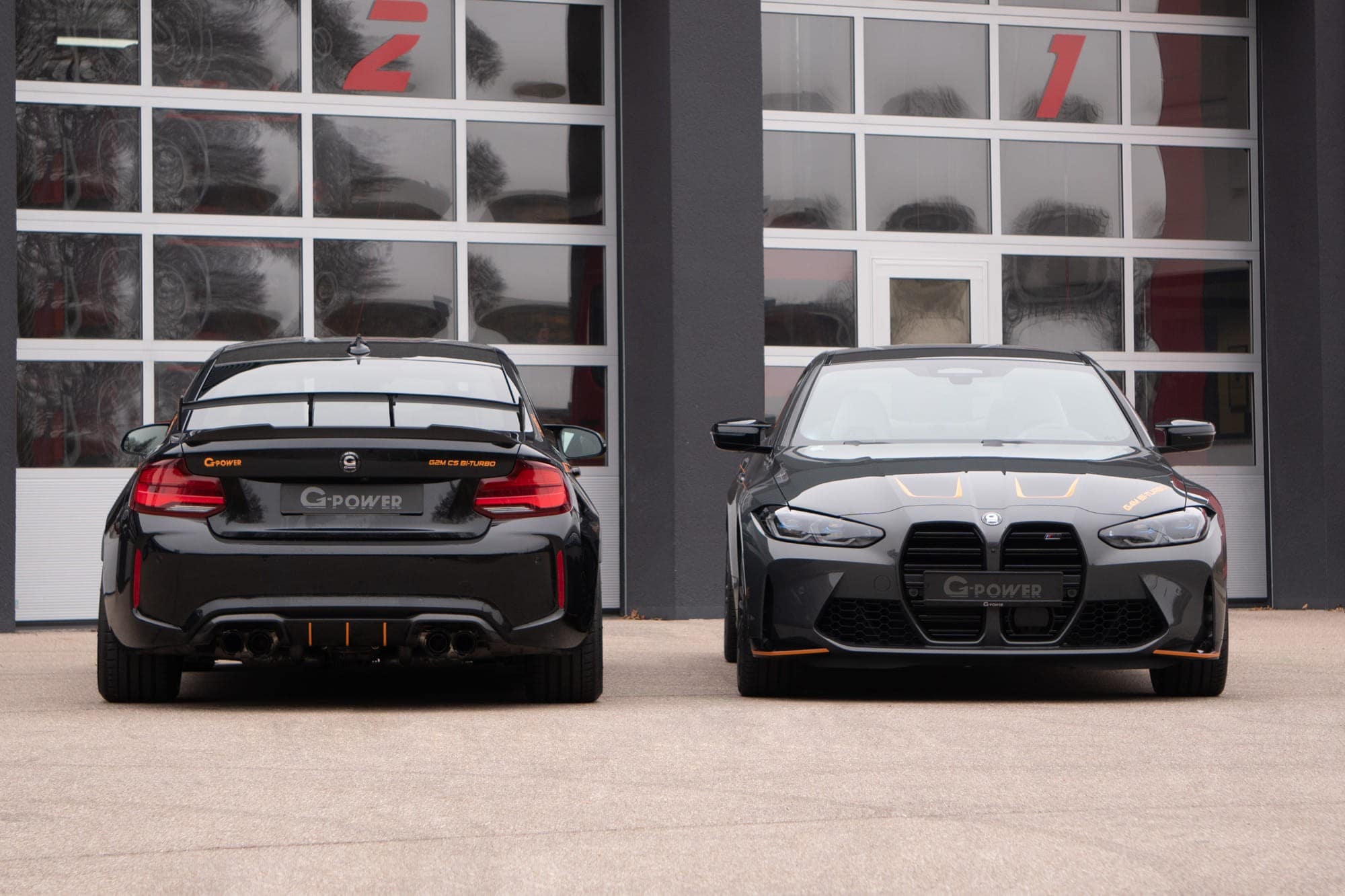 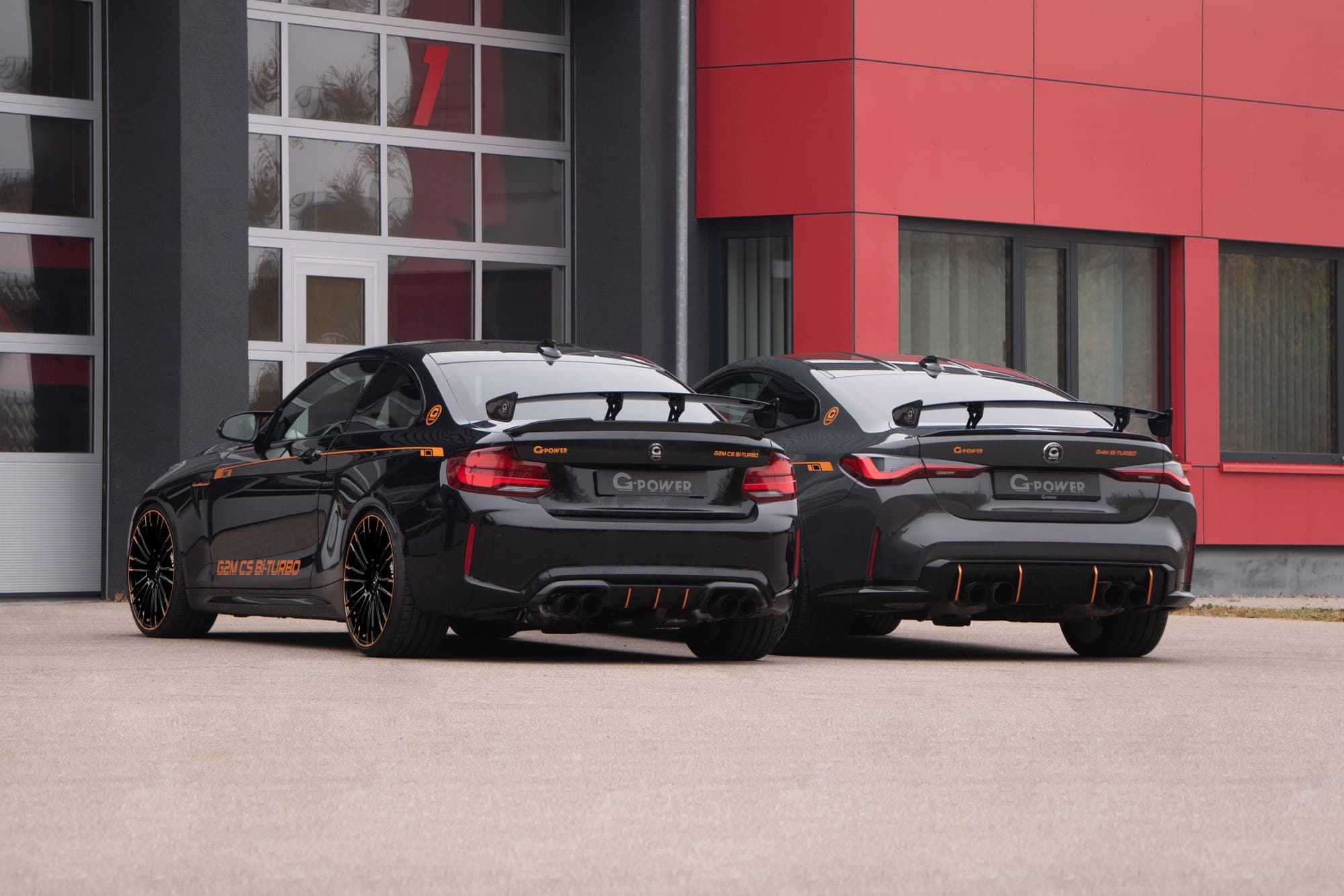 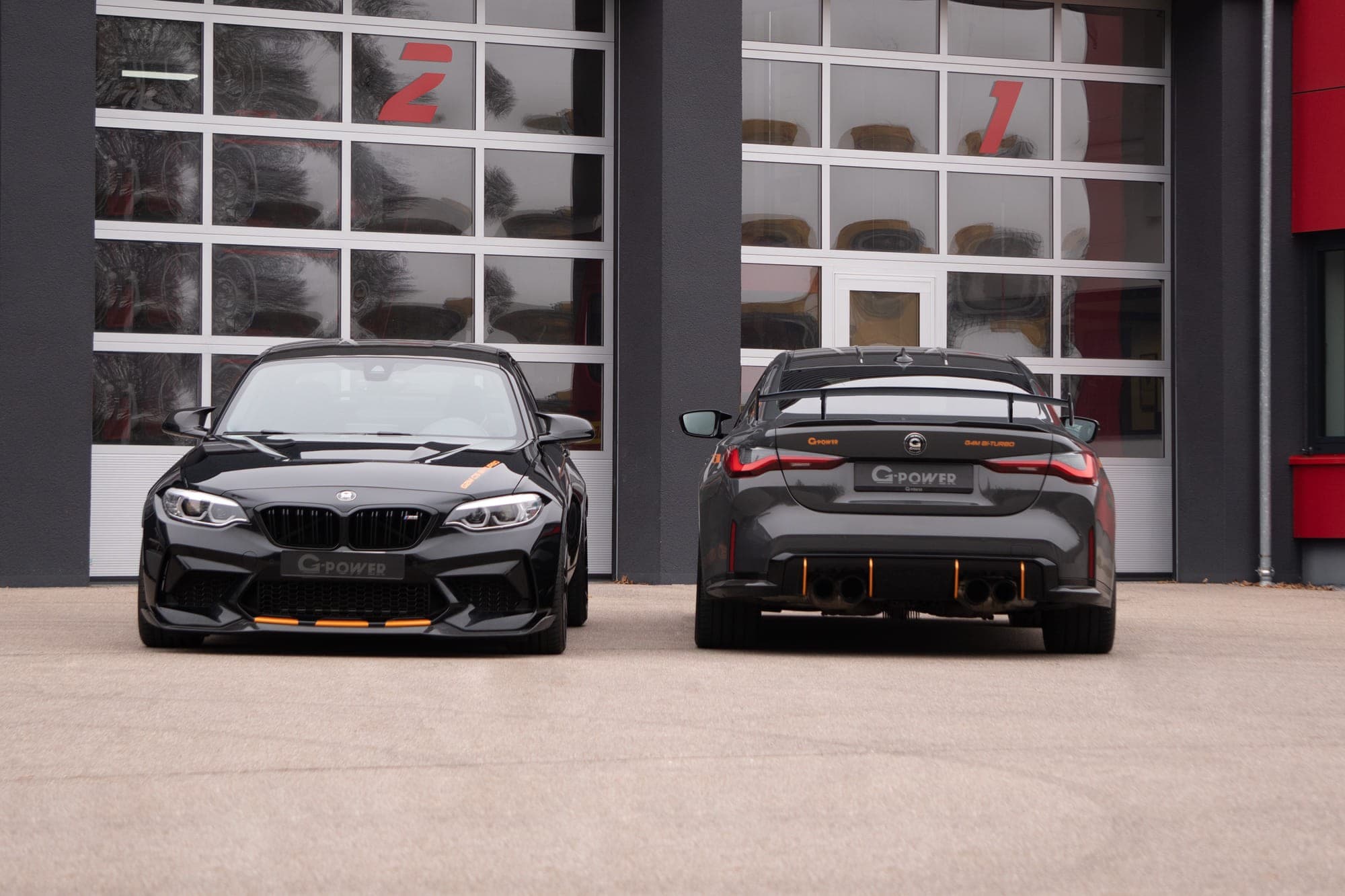 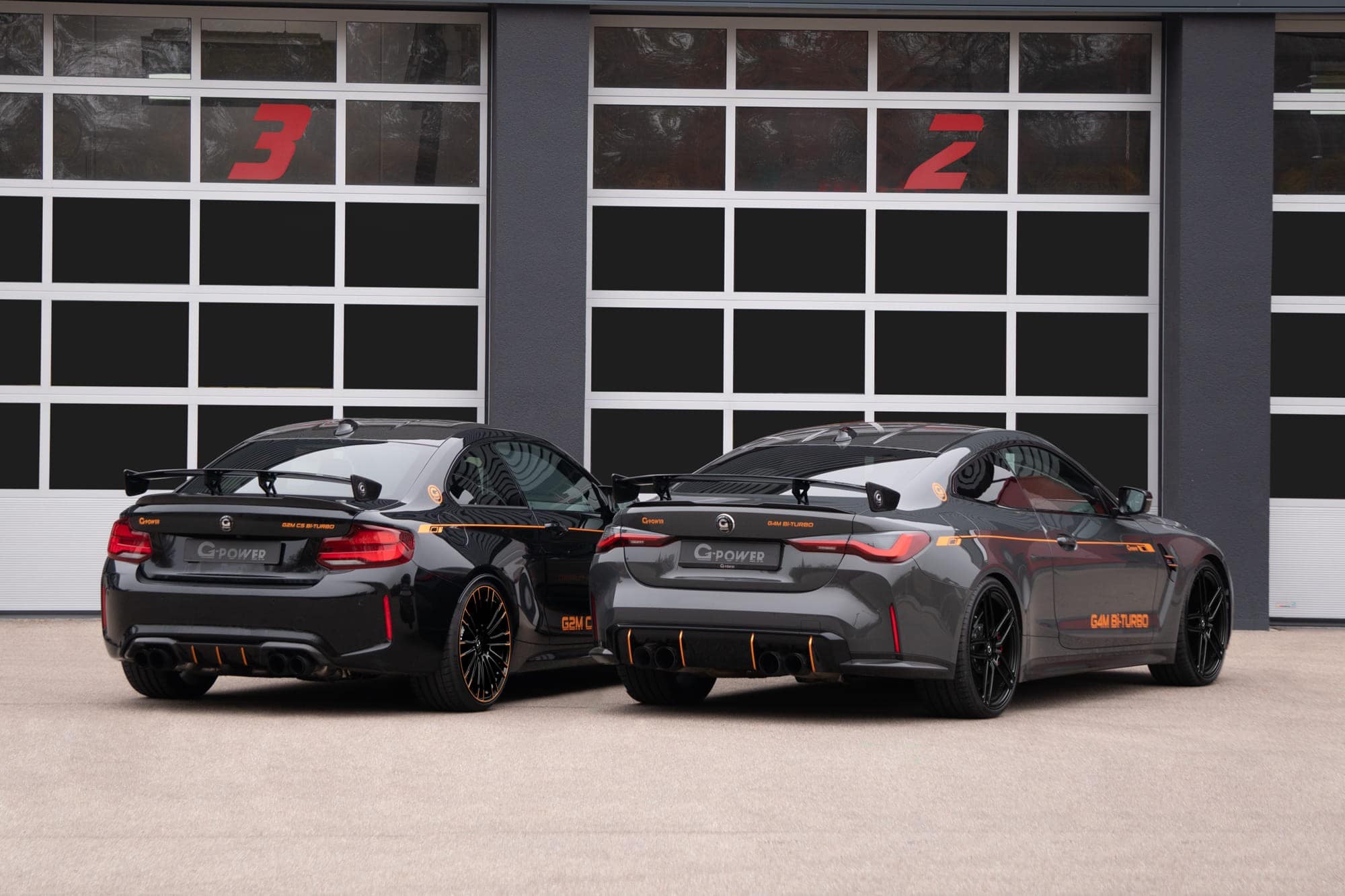 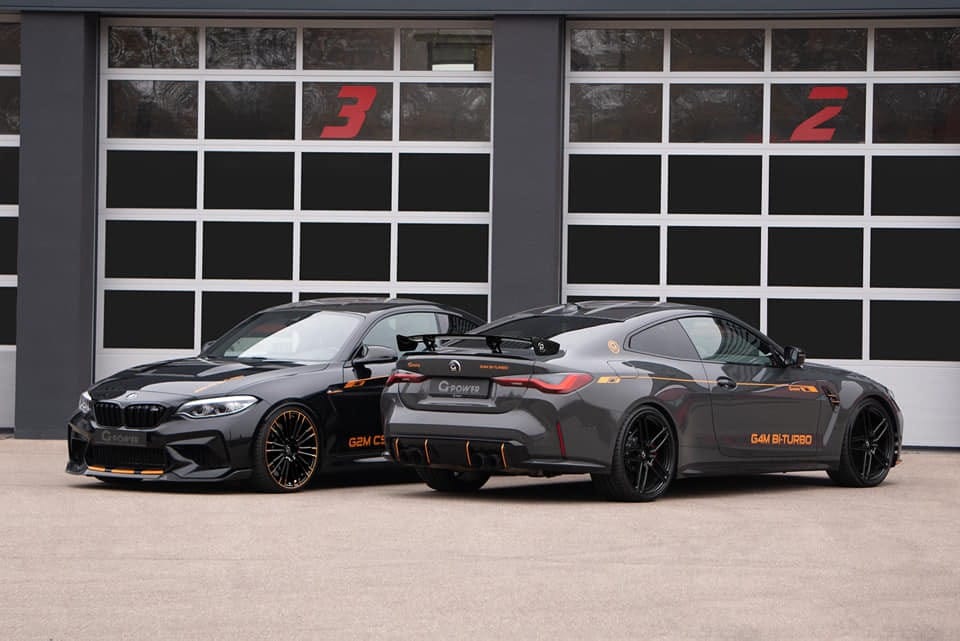 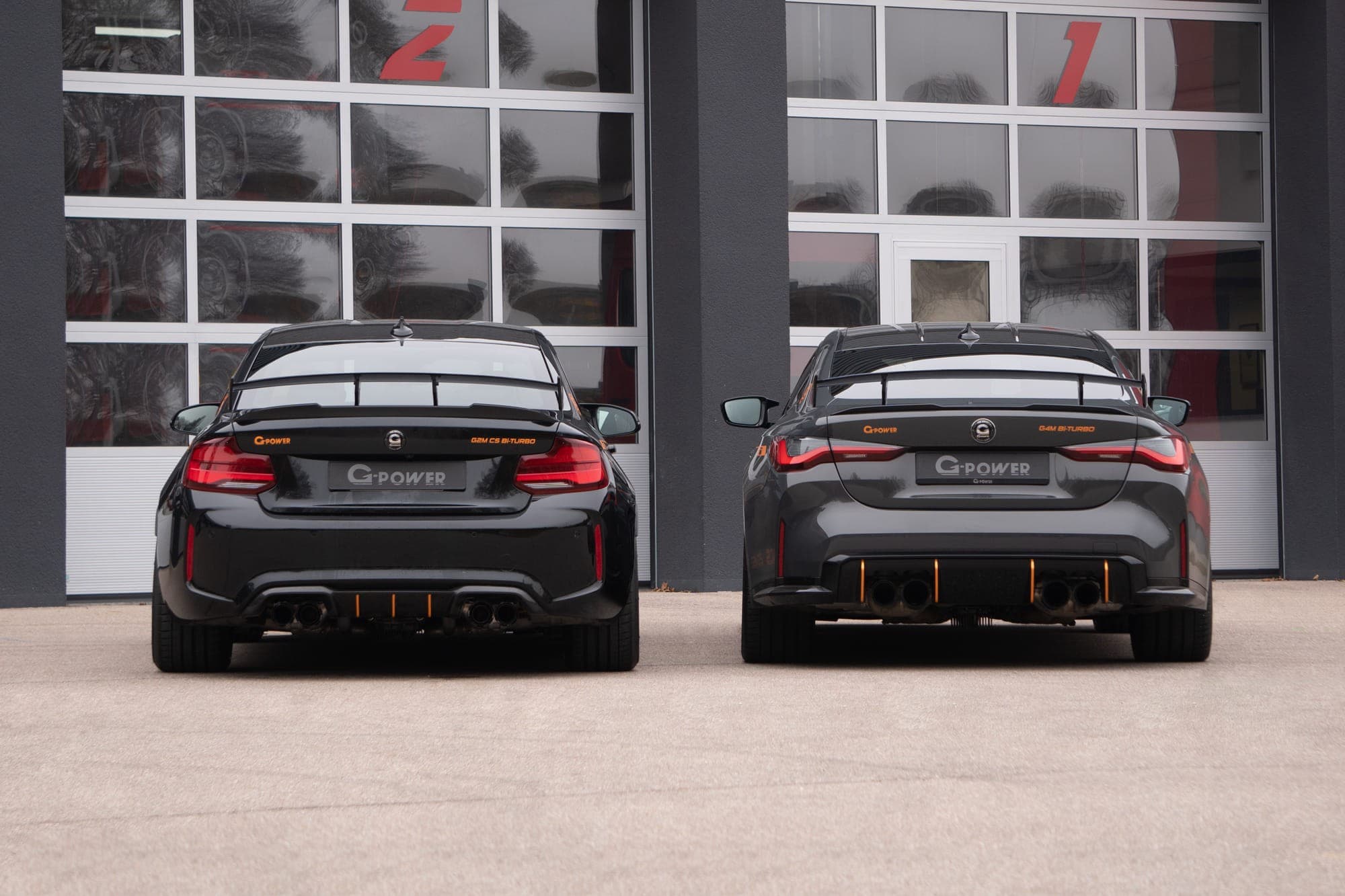 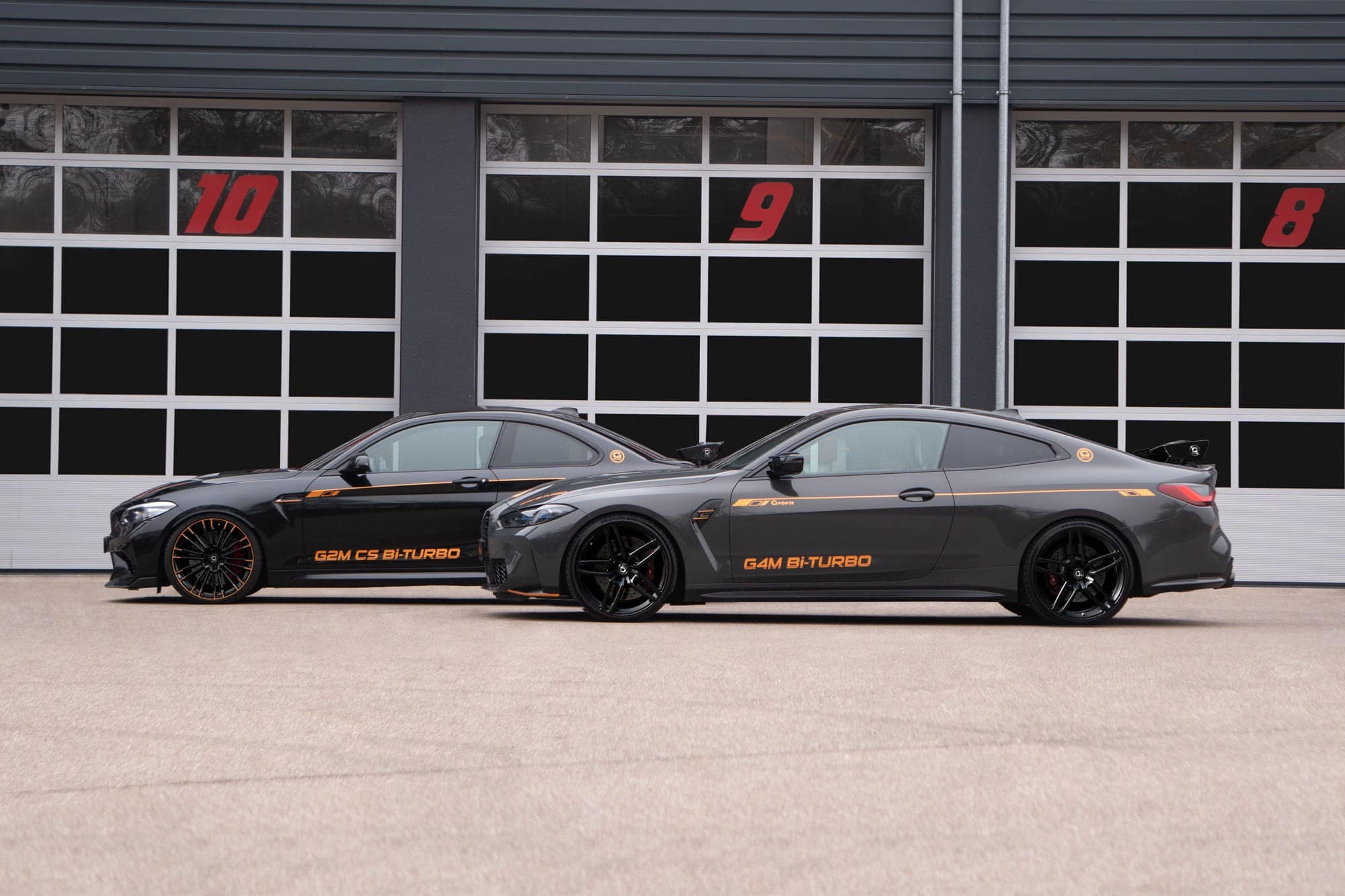