Will the Cadillac Escalade V Compete with the BMW X7 M50i? Draft

Home » Will the Cadillac Escalade V Compete with the BMW X7 M50i? Draft 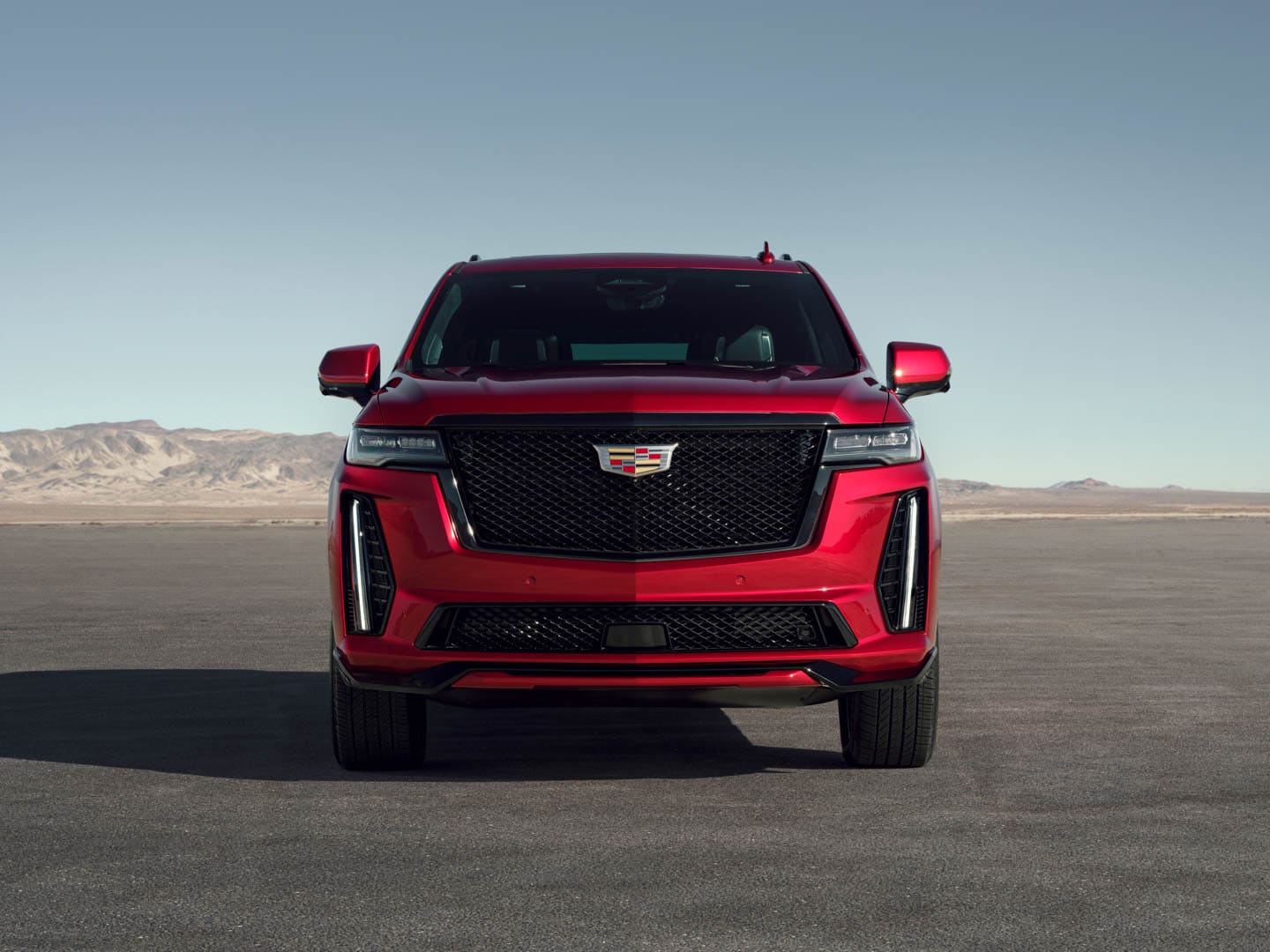 For decades, the Cadillac Escalade has been the favorite luxury SUV of Americans. It’s so popular that, despite its supremely high price tag and pandemic economy, Escalade sales went up 120 percent in 2021. However, even though it’s always used a massive V8 engine, it’s never exactly been a performance SUV that could compete with something like the BMW X7 M50i. Until now, though, as the all-new Cadillac Escalade V is here and it’s… interesting. 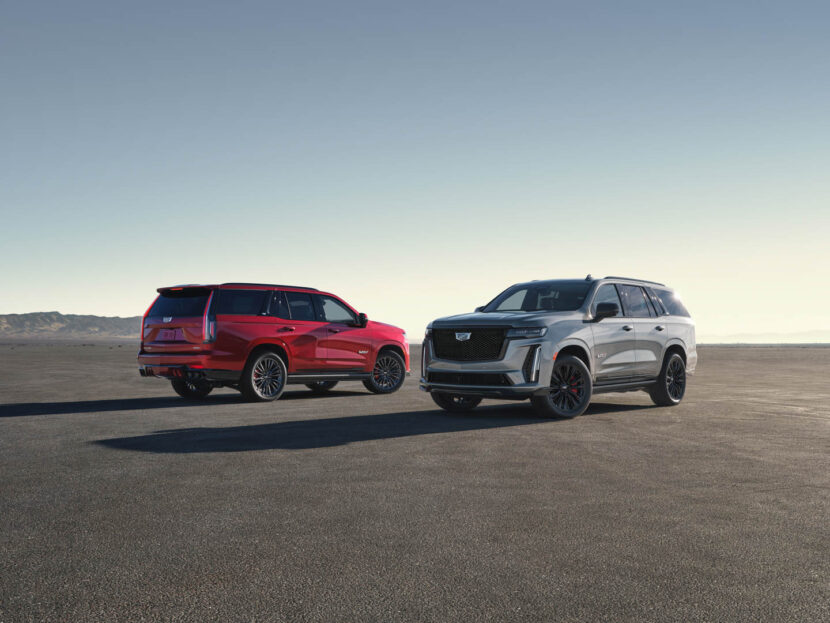 As of right now, that’s all the information Cadillac has released. More details will come with its full reveal sometime in Spring 2022. However, there are some easy assumptions we can make. Much like every high-performance Caddy, the Escalade V will likely come with some version of the brand’s magnetic ride control dampers, which typically work brilliantly. So it will likely ride and handle well for a big SUV. It will also almost certainly come with massive Brembo brakes, as all Cadillac V models do.

Does that mean it will handle and drive as well or be as premium inside? That’s yet to be seen. We haven’t tested the new Escalade just yet, so we can’t speak to its interior quality versus the X7’s, nor can we compare its handling and dynamics. However, the Escalade is so heavy it makes the X7 seem light. The Bimmer checks in at around 5,700 lbs, which is admittedly immense, but the Caddy tips the scales at over 6,000 lbs. I don’t care how clever its suspension is, three tons is three tons. 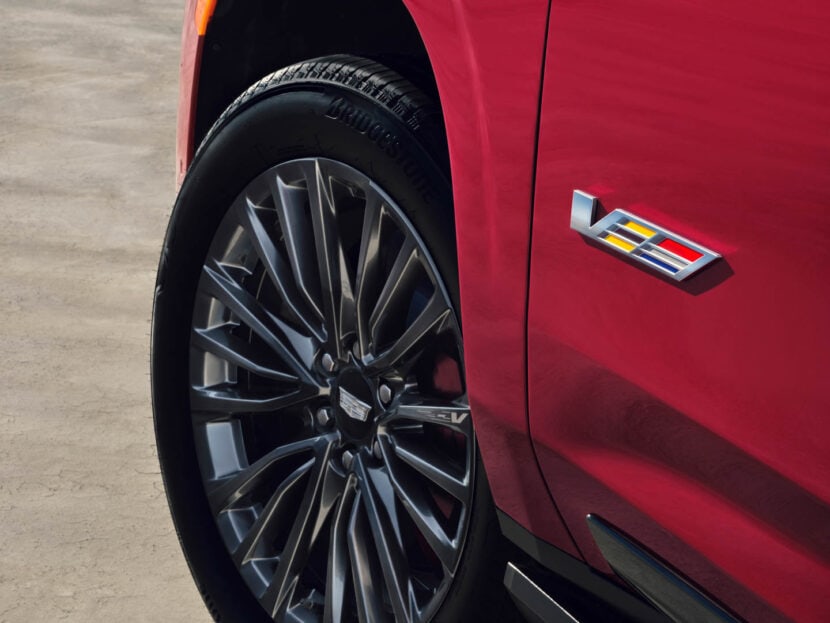 The Escalade is also longer, wider, and taller and yet has a shorter wheelbase. So it’s not set up to be a sporty SUV. Neither is the X7, though, and the M50i version is surprisingly capable. So maybe Cadillac can work its magic on the Escalade V, just like BMW did with the X7 M50i.

Will the Cadillac Escalade V actually take on the BMW X7 M50i? Crazier things have happened. One thing’s for sure, it will be fun to find out. 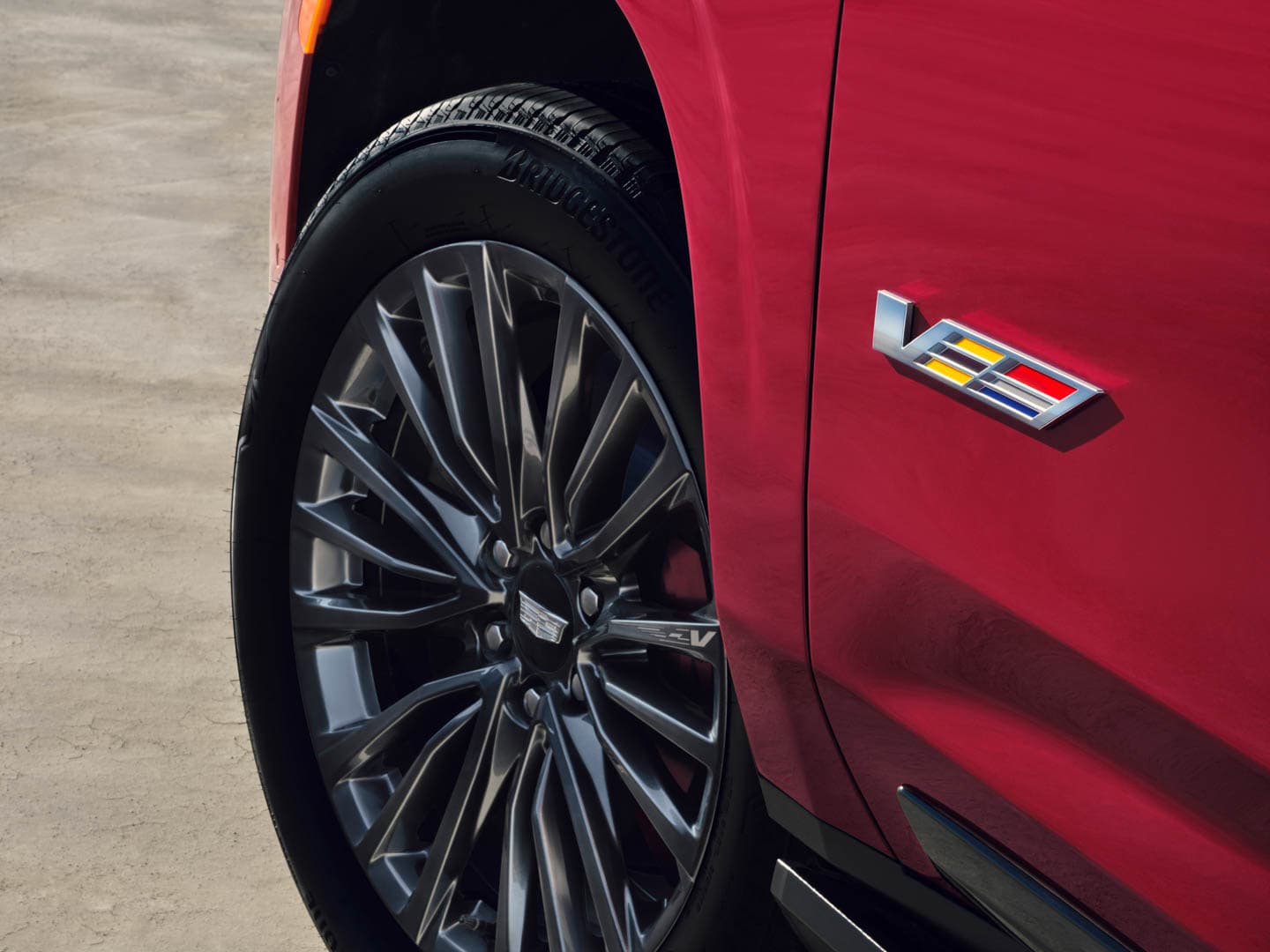 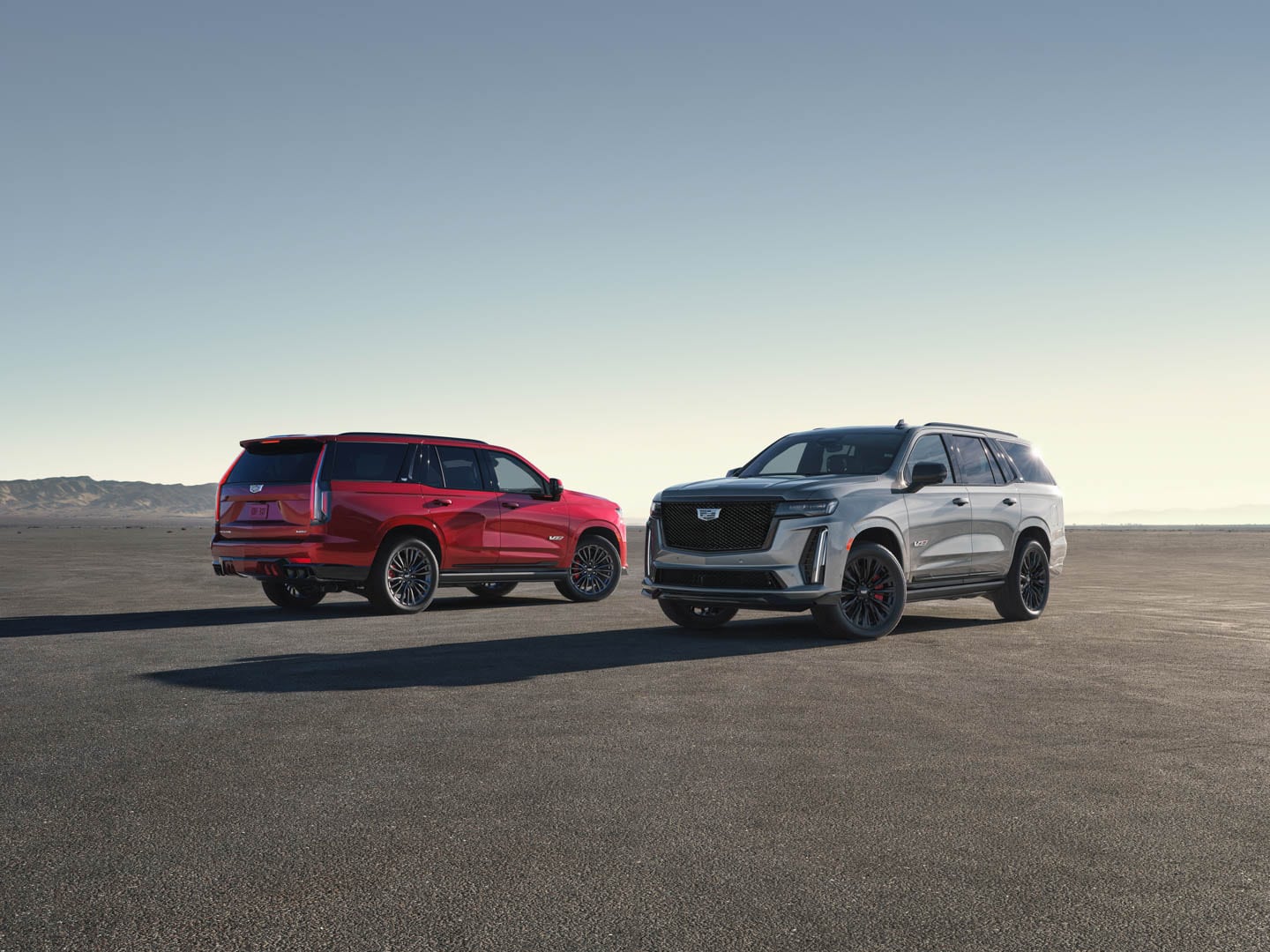 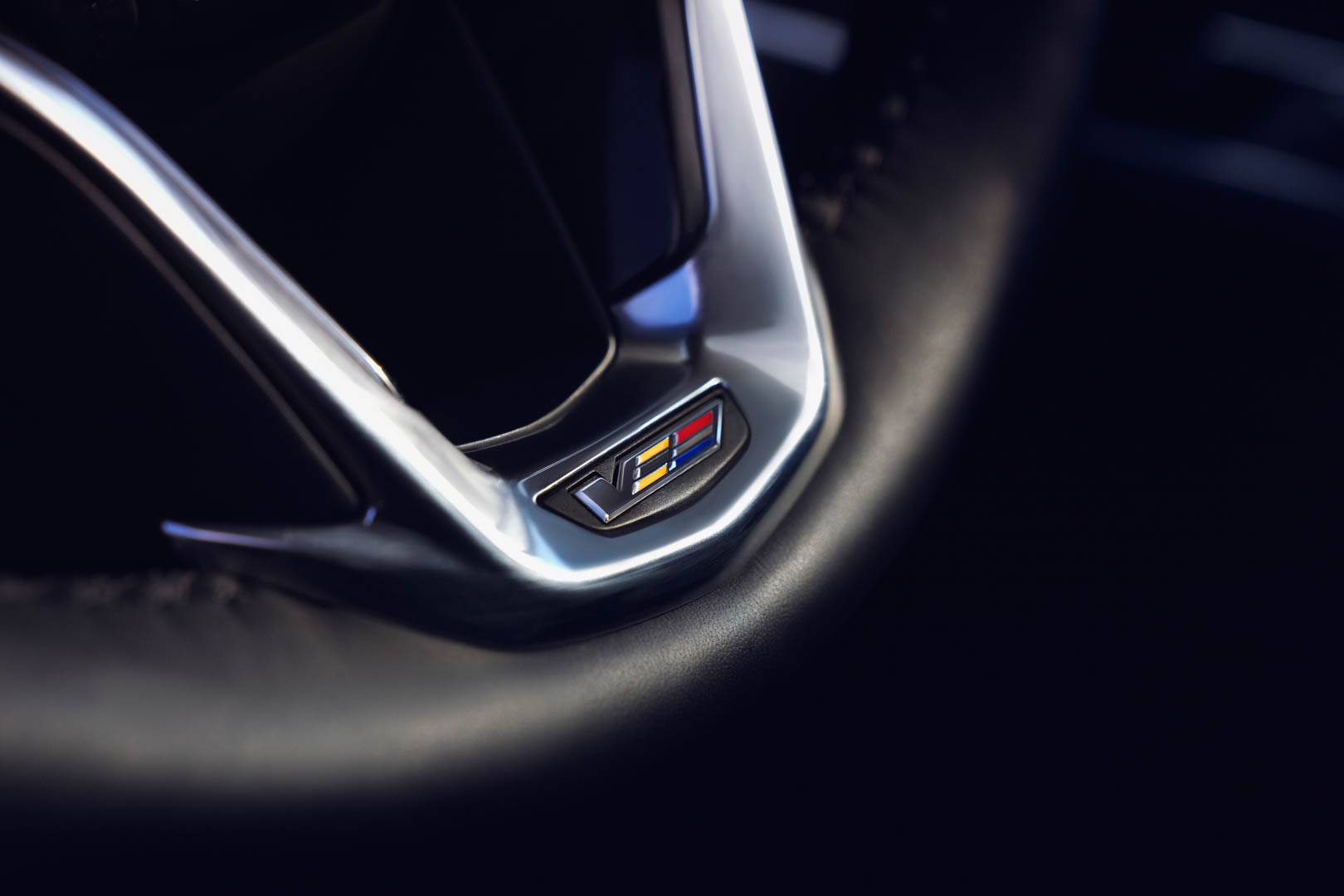