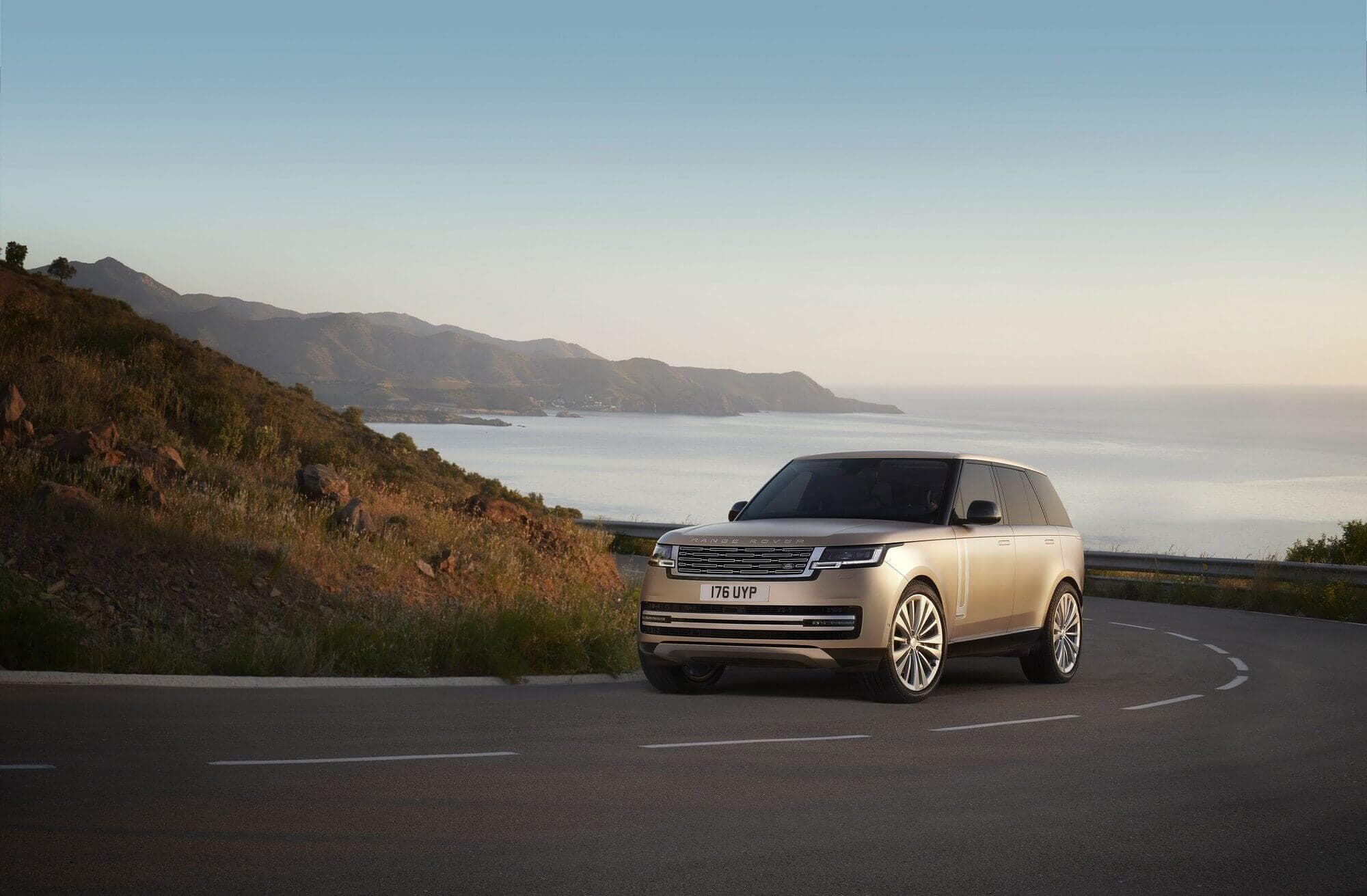 Jaguar Land Rover made big headlines with its recent launch of the all-new Range Rover. While it might not look all that different from the previous-gen Range Rover, this new one is entirely different, from the ground up. However, one of the biggest changes to the big Range is its top-spec engine. No longer is the big-boy Range Rover powered by a 5.0 liter supercharged Jaguar V8. Instead, it gets a 4.4 liter twin-turbocharged V8 from BMW. The very same V8, in fact, as the BMW X7 M50i.

Now, BMW customers at the top of the SUV market have a very interesting choice to make — should they get the BMW X7 M50i or the Range Rover P530? Both cars have the exact same engine, are around the same price, and pack similar performance but go about themselves very differently. So let’s take a look at the two cars.

I’m an unabashed lover of the X7. Sure, it’s ugly and is essentially the antithesis of what BMW is supposed to stand for. However, objectively speaking, it’s fantastic to drive. For such a big car, it moves with a grace and fluidity that belies its size and weight. When you step up to the more powerful, high-performance versions, not only is it surprisingly fast but it’s also more fun to drive than naysayers would suggest. It’s a proper dancing elephant.

It’s also priced well. I know it seems odd to say a six-figure luxury SUV is priced well but when the X7 is priced the same as the 7 Series, yet offers so much more, it actually seems like a bargain. Not only is it every big as luxurious as the 7 Series but it’s far more spacious inside, has an additional row of seats, a massive trunk, and enough headroom to accommodate seven sombrero-wearing passengers. Brilliant.

Downsides are honestly difficult to find in the X7 but, if I’m nitpicking — and that’s sort of my job — the interior of the X7 M50i should be more special for the price. Of course, you’d have to be the snobbiest of snobs to complain about sitting in an X7 but it still isn’t as opulent as some of its competitors at the same price. Additionally, while its ride is very comfy, it still has a smidge of a BMW-like edge to it. Many of its competitors ride better. One of which being the Range Rover. 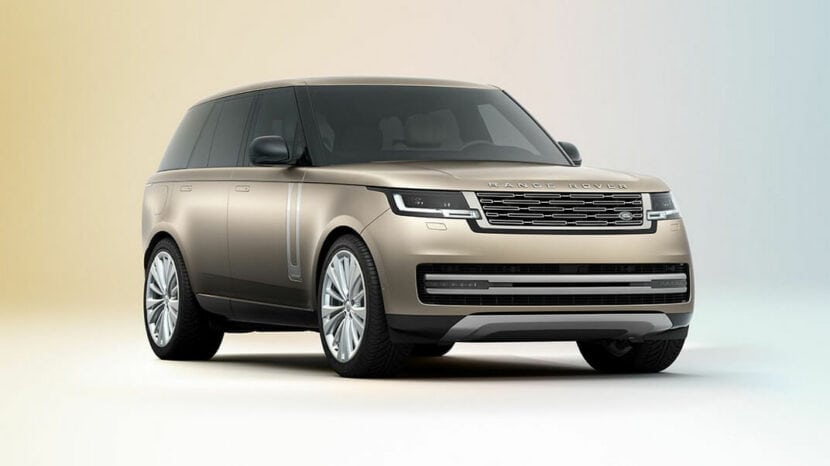 The flip side of the BMW X7 M50i is the Range Rover P530. The “P530” model is the top-spec engine model, with the BMW-sourced 4.4 liter twin-turbocharged V8. For Range Rover-duty, it makes the exact same 523 horsepower and 553 lb-ft of torque as the X7 M50i. It’s also paired with the same ZF-sourced eight-speed auto. However, the Range Rover uses its own all-wheel drive system, which is far superior for slippery conditions. As standard, the big Range comes with a two-speed transfer case, a limited-slip rear diff, Land Rover’s latest Terrain Response system, and all-wheel steering. So when it comes to sketchy terrain, the Range is superior to the big Bimmer.

Now, the Range Rover is also as practical as the X7. Sort of. If you get the long-wheelbase version — which is obviously more expensive — it comes with a third row of seating. So if the third row is necessary for you, both cars have it.

It’s also more opulent, more luxurious, and more interesting looking inside. While I haven’t used the infotainment system of the new Range yet, judging by JLR’s track record, it’s likely BMW’s tech is better. But the Range’s cabin is absolutely gorgeous and Range Rovers are always more comfortable than their competition. And that’s really the biggest difference between both cars. The BMW X7 M50i is for the customer that wants a big luxo-barge SUV but also some pretense of sportiness. While the Range Rover is all about luxury and opulence.

Both start at around the same price; the BMW X7 M50i starts at $99,800 and the Range Rover P530 starts at $104,000. So for around the same money, customers can choose from two different flavors of SUV that now have the exact same high performance V8 engine. BMW customers should be very pleased about this because they can now cross-shop the Range Rover, to see if it’s to their taste, while still staying loyal to their favorite brand. So which one would you choose?