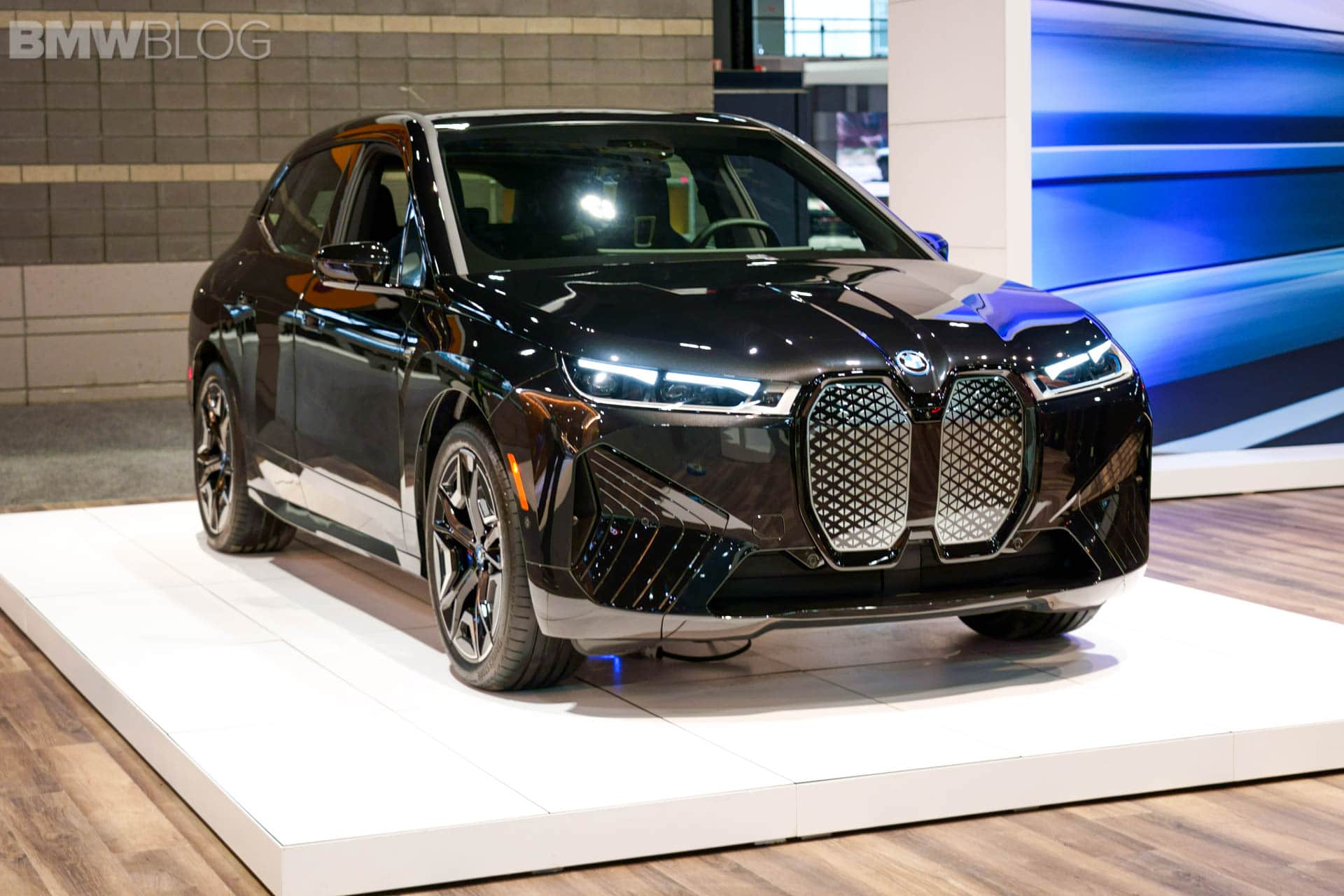 As cars become rolling computers, it’s perfectly understandable to be concerned about excitement gradually fading away. The M boss has thought of that, but not to fret as enthusiasts can still look forward to a BMW. Speaking with AutoWeek.nl, Frank van Meel cautioned the automobile mustn’t become “too cold”.

He admitted cars are becoming “a mobile device that you can literally sit in,” but this perception shouldn’t be universally applicable. The M’s head honcho explained a high-end model must continue to “stir emotions and create desire at the same time”. With the proliferation of sophisticated technology, it’s getting harder and harder to do that, though.

When asked by the Dutch journalists whether luxury cars must retain their special status, Frank Van Meel was crystal clear: “Indeed, otherwise we risk making cars that have all the bells and whistles but do not provoke an emotional response”. One would argue the i4 M50 and iX M60 represent a solid start for the new era of BMWs. That said, traditionalists will beg to differ by saying nothing beats an inline-six or a V8. 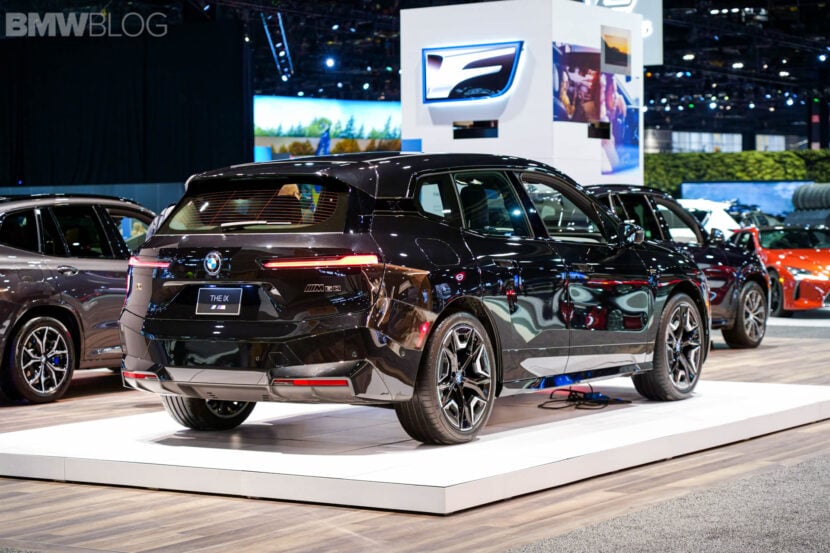 Much like all the automakers, BMW must keep up with the times and switch to EVs to avoid being left behind. Stricter emissions regulations are also forcing companies to systematically drop combustion engines. As far as today’s tech-laden cars, enthusiasts would happily do without the gizmos if that would mean lower prices. However, fans of sports cars represent the minority. Whether we like it or not, SUVs with tons of tech are all the rage.

On the subject of tech, a new user might feel overwhelmed by the sheer amount of features in today’s cars. Frank Van Meel believes BMW caters to tech-shy people by reducing the number of functions a car owner has to discover: “Our job is to make the habituation phase of a new car as short and as easy as possible”. “So the functions that you, as a new owner, have to discover for yourself should not be too numerous”.