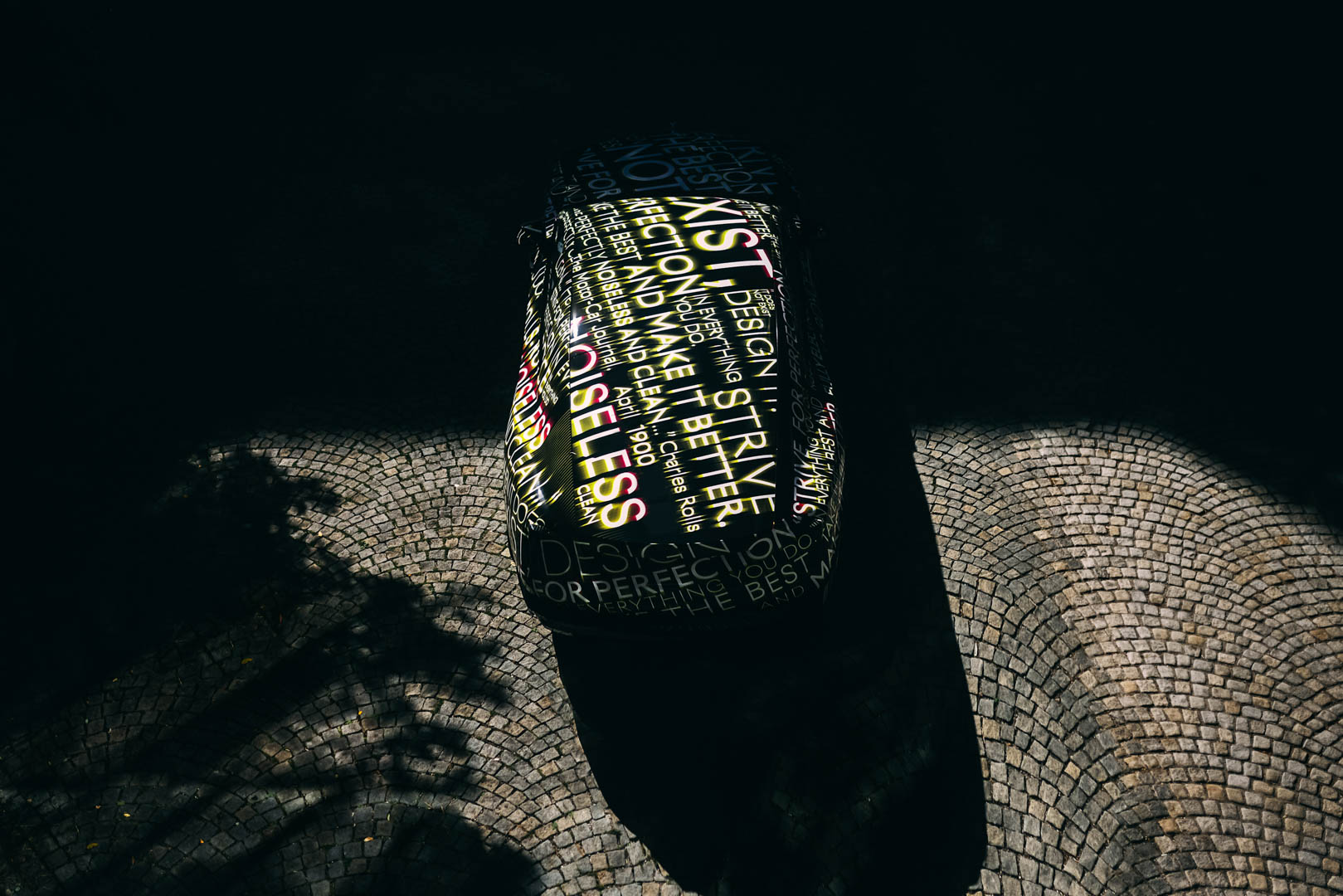 Rolls-Royce is marching ahead with their first-ever electric model – the Spectre. The Rolls-Royce Spectre looks very much like a typical Rolls, judging by recent spy photos. And as you can see in this new rendering, it looks very much like an updated Wraith but there are a few interesting details to mention. For instance, the typically massive pantheon grille is actually quite small on the Spectre. It also has headlights similar to the Phantom. It also has an aggressively raked roofline, leading to a tapered rear end. Rolls’ aren’t supposed to be particularly sporty looking but the Spectre is about as sporty as a Rolls gets.

The Spirit of Ecstasy is about to get a redesign for the modern era, for the upcoming all-electric Rolls-Royce Spectre. Now redesigned for the Spectre, the Spirit of Ecstasy is not only more aerodynamic than ever before but it’s also closer to the original design than ever. It’s shorter now, standing 82.73 mm tall, versus the previous Spirit’s 100.01 mm. Her robes, which resemble wings, are now sleeker and more aerodynamic. And her stance is completely different.

The previous Spirit’s legs and feet were together, with her legs straight, and bending at the waist. Now, one leg is bent at the knee, in front of her body, with her body tucked low to evoke images of speed and performance. Being Rolls’ first ever EV, an emphasis was made on aerodynamics for the Spectre and it has a coefficient of drag of 0.26 g, making it the most aerodynamic Rolls-Royce ever made.

There’s no official word on the powertrain of the upcoming Rolls-Royce Spectre but it’s almost certainly going to have a variation of the BMW iX M60’s setup. In that car, the dual electric motors make 610 horsepower and a whopping 811 lb-ft of torque. That could also mean at least a 111.5 kWh battery pack as in the iX M60, with a range of at least 300 miles.

Replacing all of its current models with EVs is no easy task but Rolls-Royce is aiming to do so by 2030. Thankfully, it has the backing of the BMW Group, which can help supply batteries and electric powertrains.