In case you’ve missed the memo, the BMW iX has been labeled as the “Ultimate Electric Driving Machine”. Of course, it’s a nod to the classic slogan introduced in 1973 for a marketing campaign. It has now been adapted for the EV era in which the large SUV leads the way, with the i7 to follow shortly.

In a bid to show what the iX is capable of, BMW South Korea sent an xDrive50 model to the Vivaldi Park Ski World where it had to climb a ski slope. While this isn’t indicative of the vehicle’s performance, it’s a neat idea to showcase the electric SUV in less-than-ideal conditions. Equipped with Hankook Winter i*cept evo3 tires, the luxobarge in Sport mode had no issues in completing the task ahead. 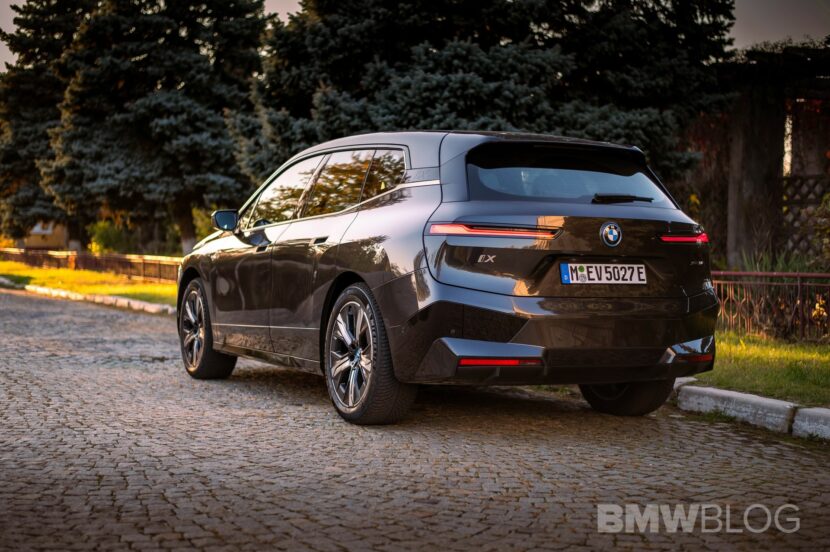 The BMW iX Completed The Task Without Breaking A Sweat

While this stunt doesn’t necessarily prove the BMW iX is better than some of its rivals, it’s a spectacular way to showcase its AWD capabilities on a difficult surface. The power slide around the 1:13 mark is just an added bonus to accentuate the SUV’s sporty nature. That’s despite the fact we are talking about a heavy vehicle, weighing in at a hefty 2,585 kilograms (5,699 pounds).

The xDrive50 used to be the flagship version of the iX, but not anymore as it has been dethroned by the M60. With up to 1,100 Nm (809 lb-ft) on tap, it might prove to be faster in this unconventional winter test. Chances are the iX3 would likely have a harder time at completing the task due to its RWD-only nature.