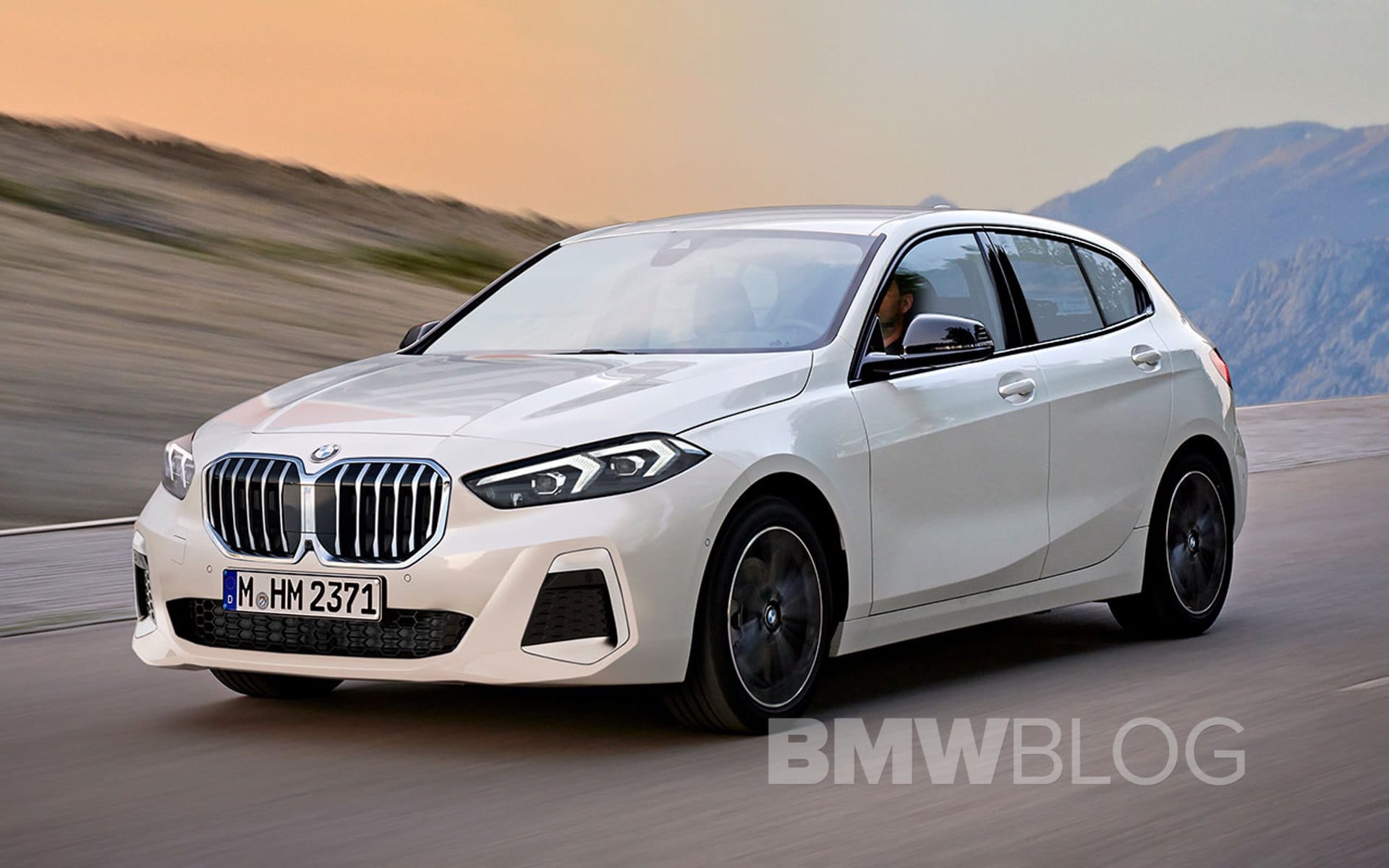 The BMW 1 Series Hatchback is due for a refresh this year. The front-wheel drive 1 Series was introduced in 2019 with a major twist: It was the first ever 1 Series Hatchback sending the power to the front wheels. Of course, it was met with criticism by the hardcore BMW community,  yet, it posted record sales since.

The facelift aims to bring some mild updates to its design, but enough to keep the car fresh for another three years. This render showcases the 2023 BMW 1 Series with a front-end reminiscent of the newly unveiled 2 Series Active Tourer. BMW will also introduce new driving safety assistants, connectivity systems and a major update to the infotainment system. So we expect to see a larger LCD screen with the latest iDrive 8.

Design wise, we expect sharper headlights with new inner graphics , in addition to a revised kidney grille. The M Sport Package will also likely be redesigned to offer sharper lines and more aggressive looks. In the back, the facelift is likely limited to a revision of the taillights and bumper.

BMW plans a series of engine upgrades for its entire lineup, so naturally, the BMW 1 Series Facelift will partake in that. The three-cylinder versions is rumored to undergo mechanical optimizations focused on efficiency, revamped components and new injection maps. We also expect to see the introduction of the 48-volt MHEV technology in the 2.0-liter gasoline block.

BMW plans to launch in the 1 Series Facelift in the first months of 2023, so a marketing debut is likely schedule towards the end of this year. And, of course, it will continue to be offered with a front-wheel drive architecture and the optional xDrive all-wheel drive.