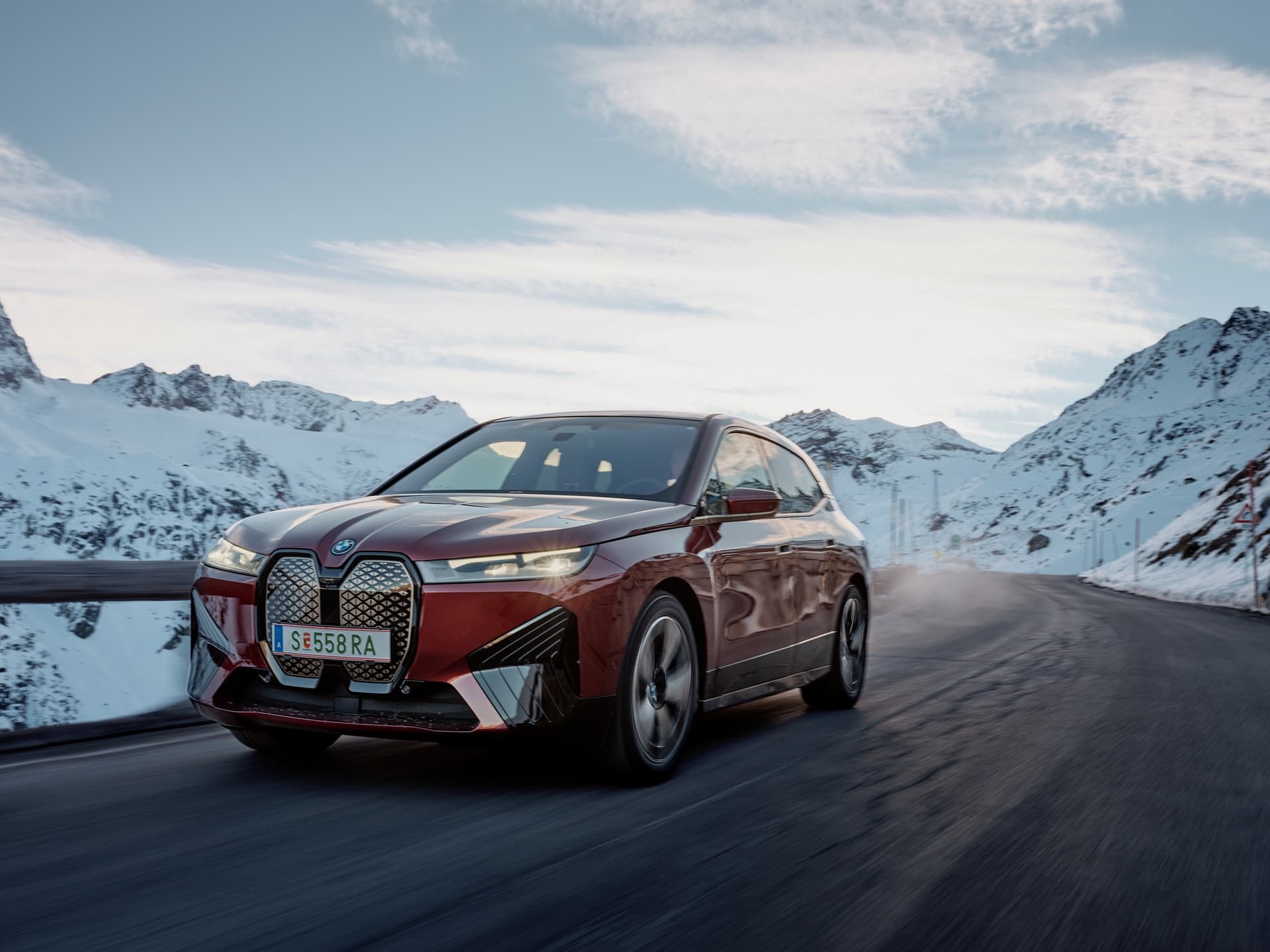 The BMW iX only has a couple of competitors, as there aren’t that many premium EV SUVs that share its size and price range. While its main competitor is the Tesla Model X, due to its popularity, the car that customers will most likely cross-shop the iX with is this one — the Audi e-tron. In this new comparison test from Auto Express, we get to see which car is best.

Admittedly, the Audi e-tron Sportback is at a bit of a disadvantage in this test. Not only is it considerably older, having debuted in 2018, but it’s also built on a conventional chassis, while the iX is built on a bespoke EV chassis. The e-tron is built on Audi’s MLB Evo architecture, albeit modified for EV-duty, which is the same one that underpins everything from the Audi A4 to the Bentley Bentayga. The BMW iX has a purpose-built EV chassis, built from aluminum and carbon fiber. 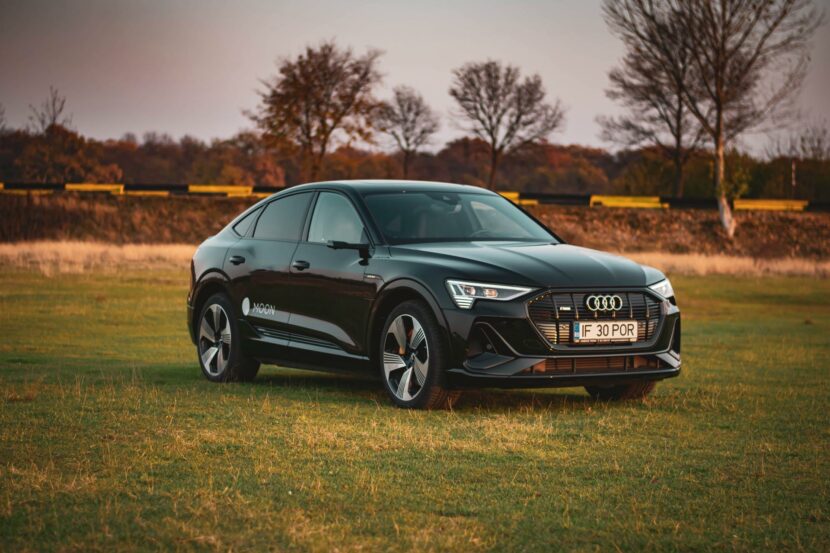 The only advantage for the Audi e-tron Sportback in this test is performance. Being an e-tron Sportback 55 Quattro, it makes 402 horsepower from its twin electric motors, which helps it get from 0-60 mph in around 5.7 seconds. While the BMW iX eDrive40 in this test makes 322 horsepower and gets to 60 mph in 6.1 seconds. The e-tron is a bit more expensive but not by much.

However, the BMW iX makes up for the lack of performance by being nicer to drive in almost every way. It’s more comfortable, more fun to drive, feels lighter and more agile, and is more luxurious. Again, its newer underpinnings make a big difference but BMW has still done a masterful job at tuning the iX. For most customers in the premium EV SUV space, these two cars are likely going to be the most popular non-Tesla models. If you want to know which is best, check out Auto Express’ comparison.