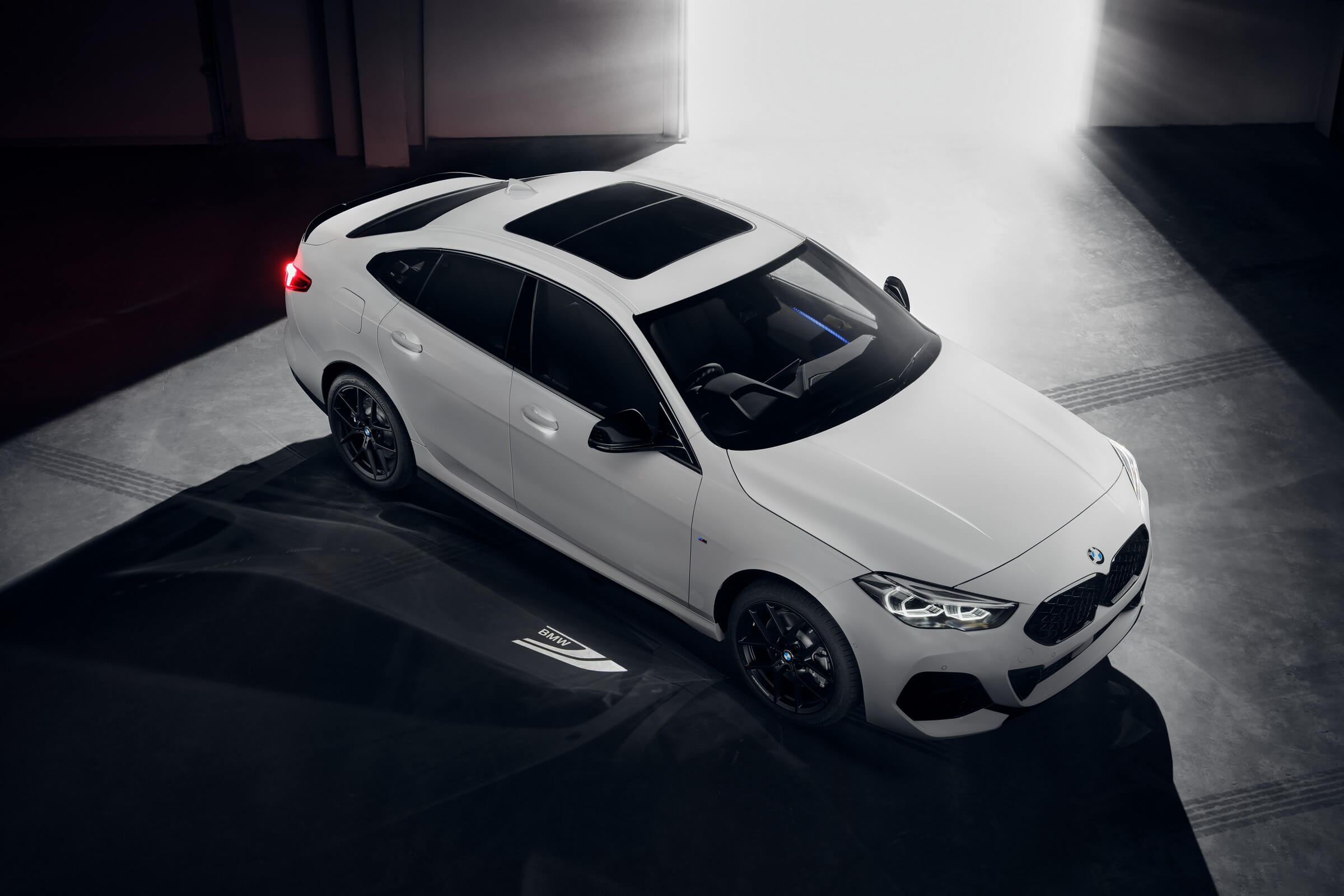 BMW is no stranger to regional special editions as some markets such as Japan have been getting a lot of attention lately. It only makes sense the world’s second-most populous country is also getting a limited-run model not available elsewhere. Truth be told, there was a Black Shadow Edition last year in Spain to celebrate the local launch of the 2 Series Gran Coupe and it was offered in 218i, 220d, and M235i xDrive specifications.

The new special edition dedicated to the Indian market is surprisingly exclusive as only 24 will be sold, all of which are going to be available through the local BMW Online Shop. While people from Spain had the opportunity to pick from three different trim drivetrains, the latest Black Shadow Edition comes only as a 220i model with 190 hp and 280 Nm (206 lb-ft) sent to the front wheels through a seven-speed automatic. It’s enough punch from the 2.0-liter, four-cylinder engine for a 0 to 62 mph (100 km/h) sprint in 7.1 seconds.

It’s not the powertrain that sets this special edition apart, but rather the visual upgrades. For instance, the fancy 220i Gran Coupe comes as standard with the BMW Individual high-gloss shadow line package, meaning you get a black treatment for the mesh grille, side mirror caps, and also the M Performance trunk lid spoiler. Also taken from the M Performance catalog are the 18-inch wheels with a black matte look, while the dual exhaust tips adopt black chrome finishers.

Interestingly, the Black Shadow Edition borrows a page from Rolls-Royce’s book as those wheels we mentioned have a self-leveling cap like you’ll find on the majestic Phantom. All in, the Individual and M Performance bits cost the equivalent of approximately $4,400 at current exchange rates to lend the car a more elegant yet sporty look, regardless if it’s finished in the non-metallic Alpine White shade or the metallic Black Sapphire hue.

The BMW 225i Gran Coupe Shadow Line costs about $58,500 and is offered on a first-come, first-served basis. 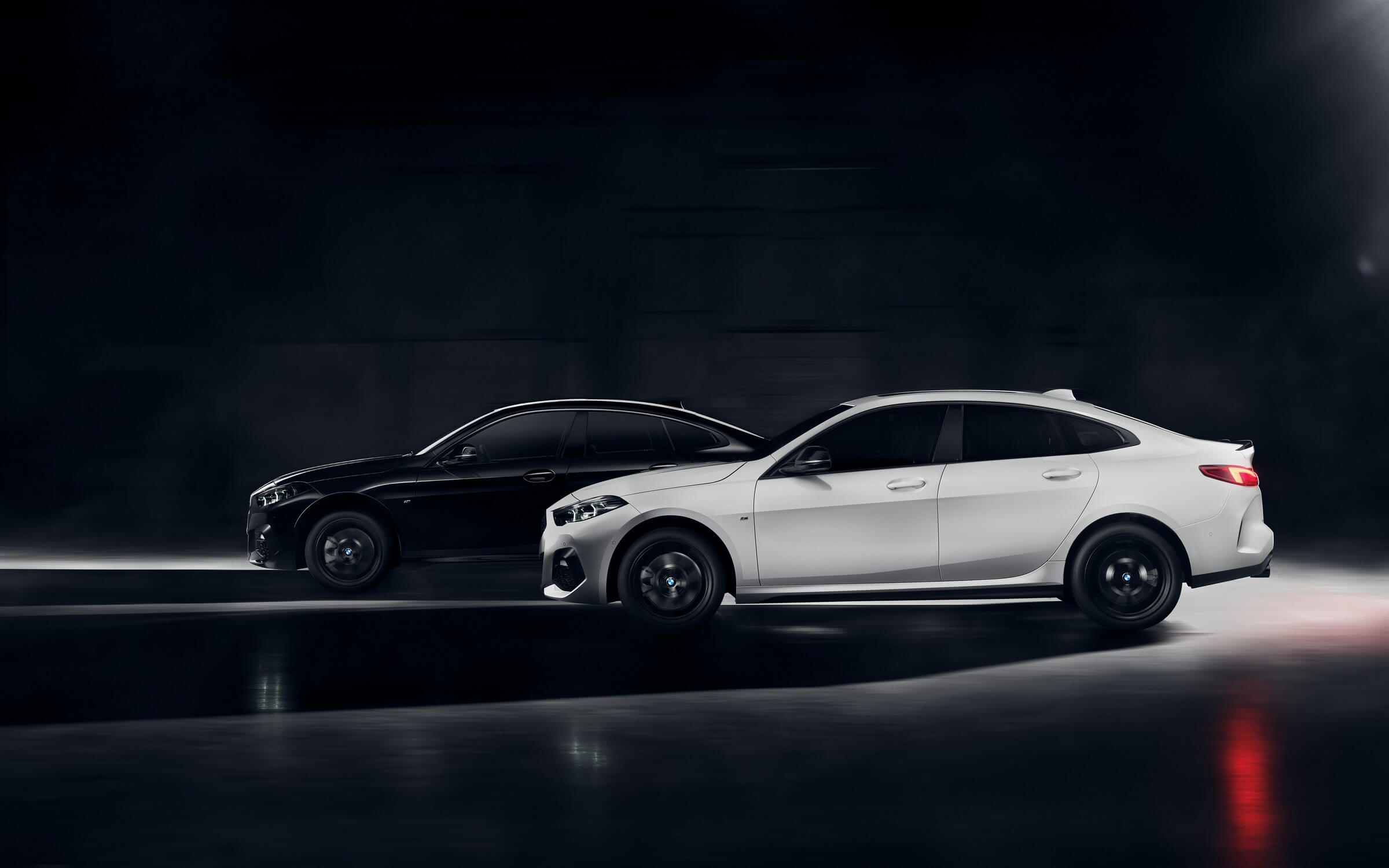 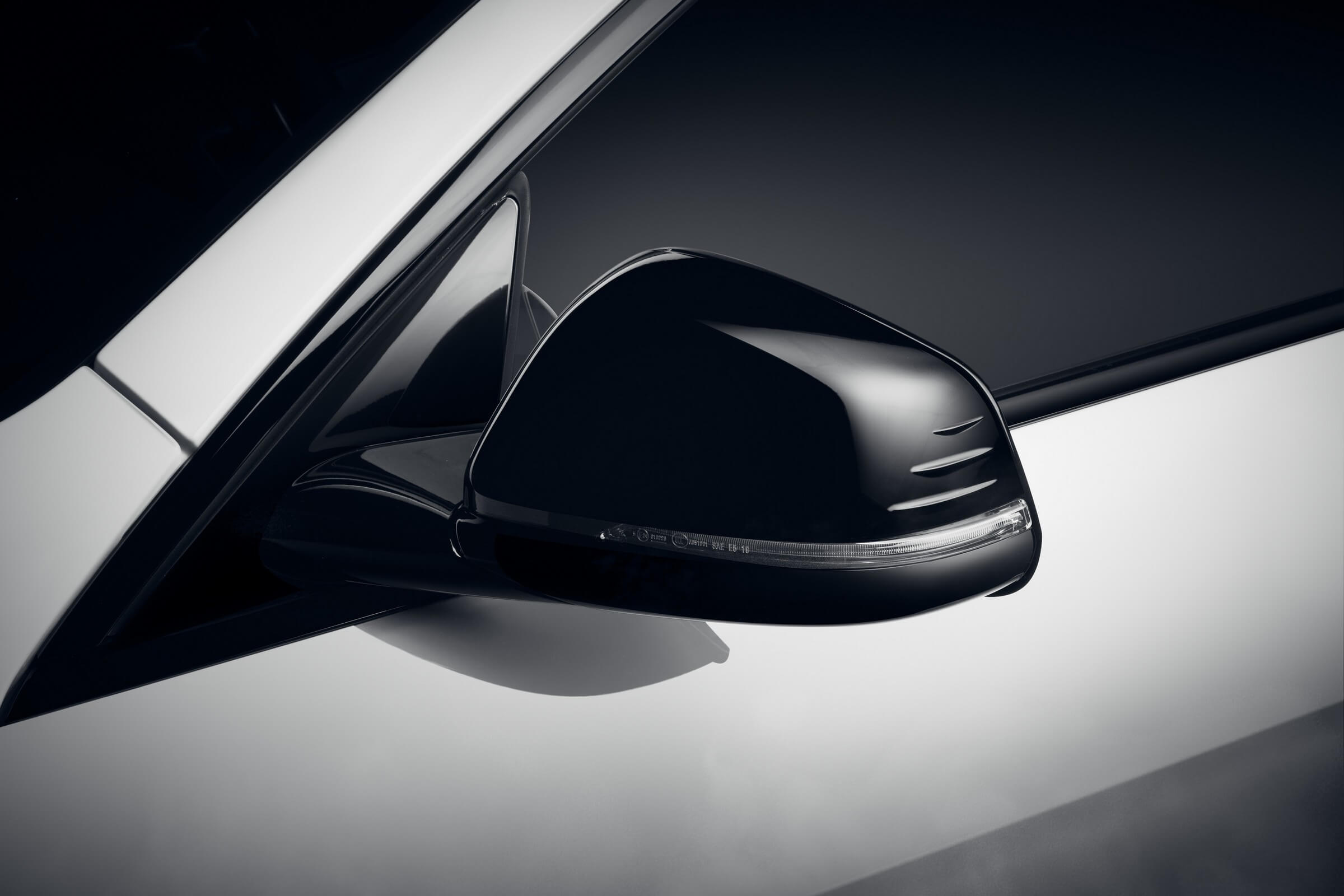 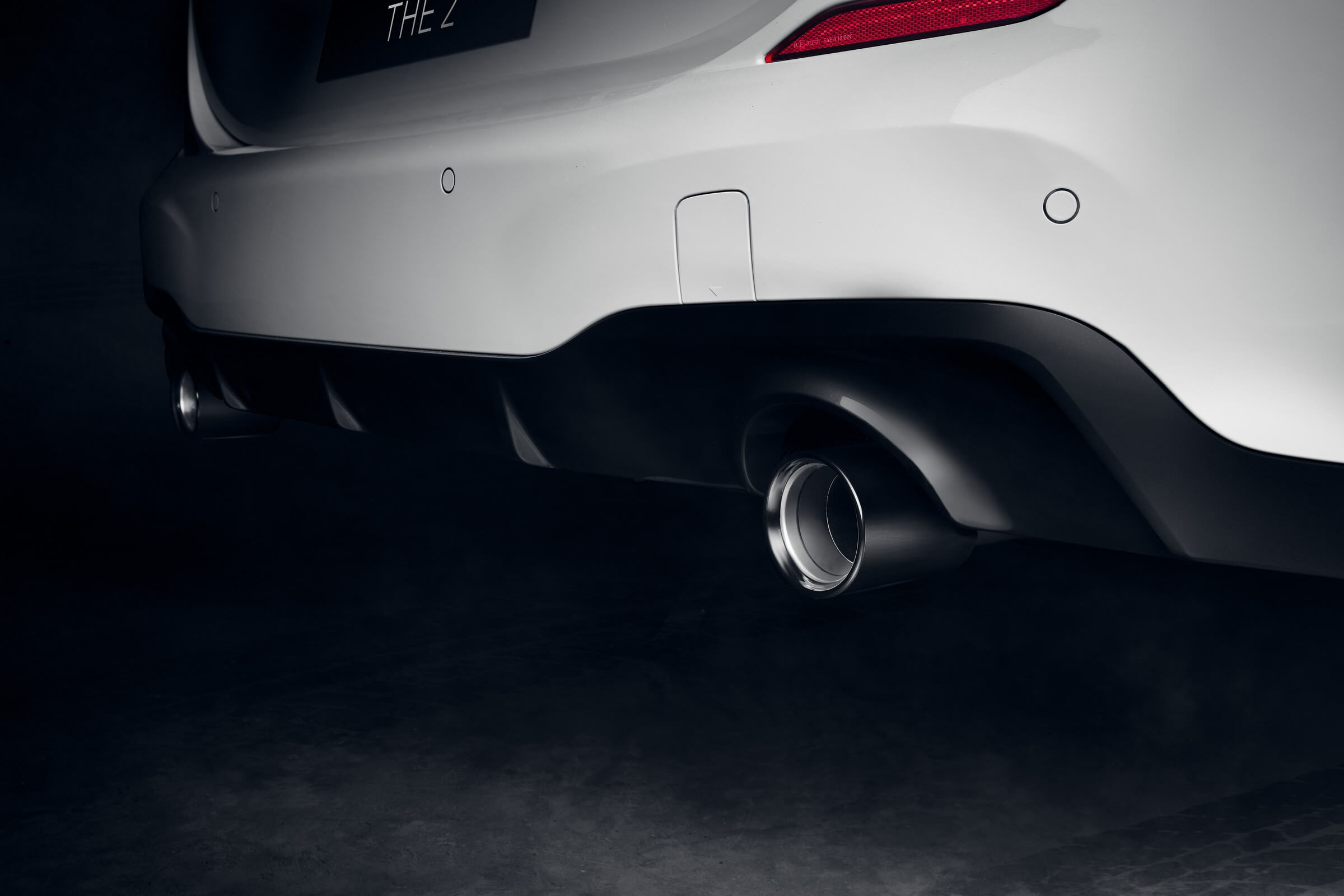 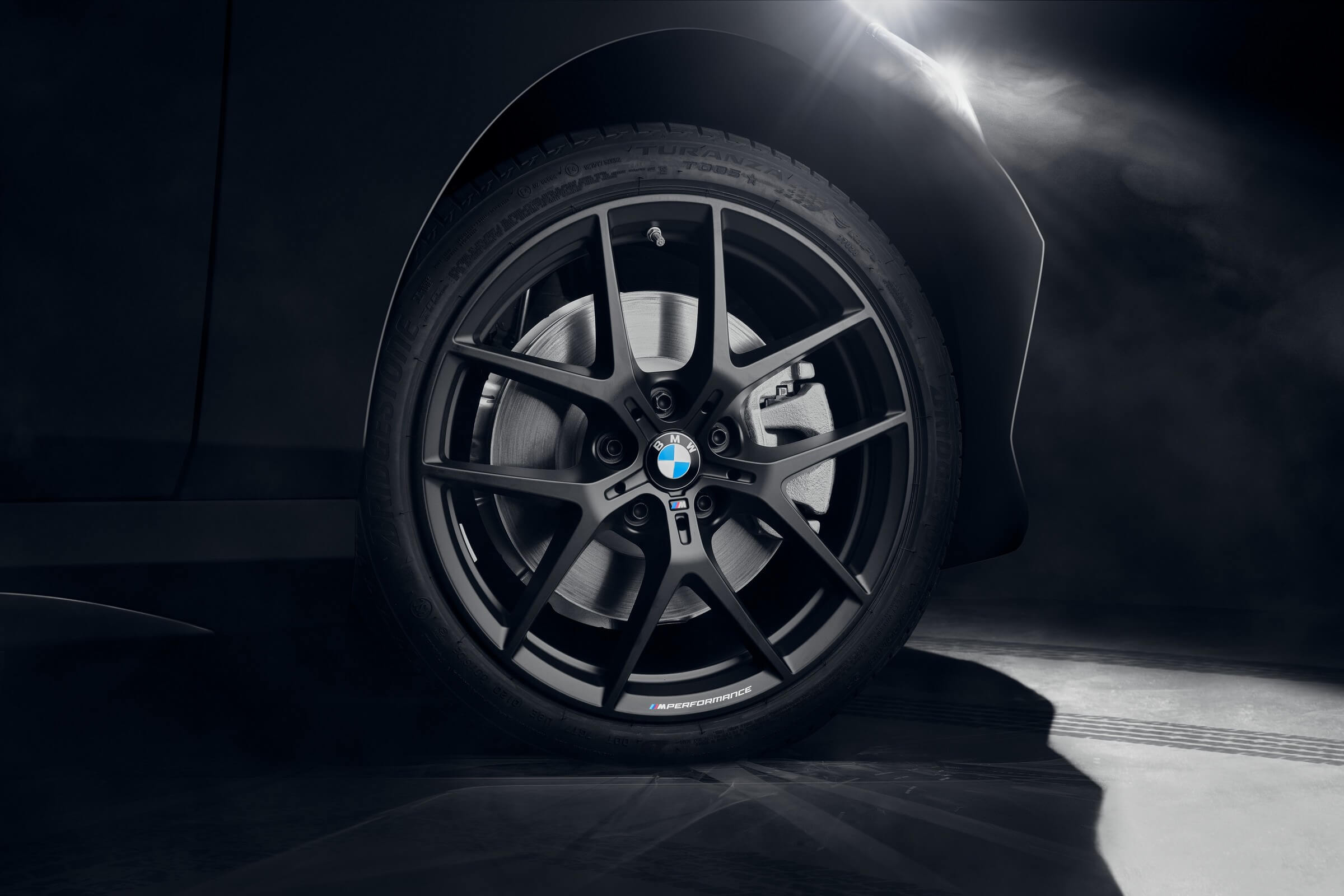