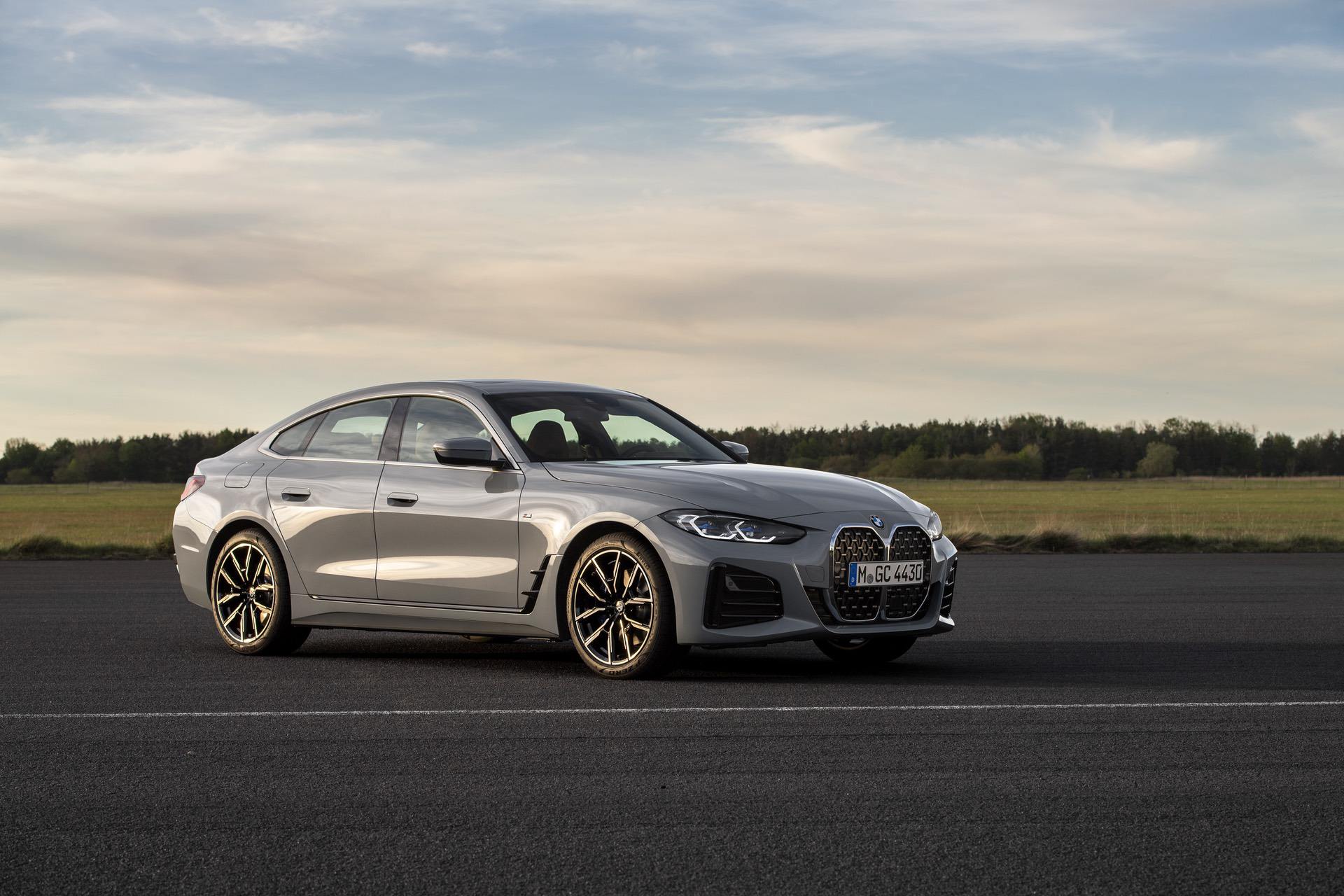 BMW is having a busy week by sprucing up the 4 Series Gran Coupe after giving the 8 Series / M8 lineup a facelift. The new 430i xDrive trim level joins the rear-wheel-drive variant as the sixth flavor for the 4 GC. It’s already in the German configurator with a starting price of €54,200 or €2,500 more than its RWD equivalent.

In related news, BMW is extending the color palette for the 2022 4 Series Gran Coupe. You can have the stylish gran tourer with two Individual metallic colors – Frozen Dark Grey and Brilliant White. Frozen Pure Grey and Frozen Portimao Blue metallic hues arrive for the M-branded versions. The German luxury brand points out the electric i4 benefits from the same novelties. 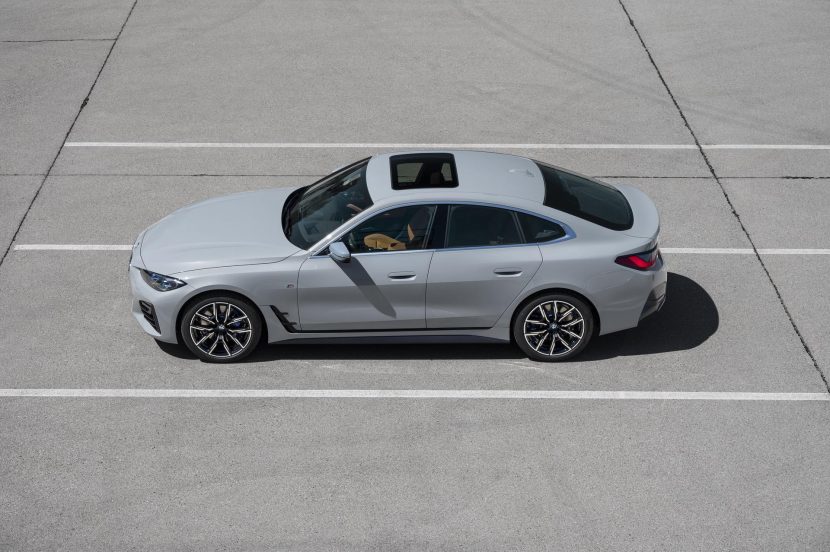 Speaking of which, the i4 M50’s M Carbon exterior package will trickle down to all i4 and 4 Series Gran Coupe from March. It encompasses carbon-fiber-reinforced plastic (CFRP) side mirror caps, rear spoiler, diffuser, and air curtains in the front apron.

What About The Interior?

Changes continue on the inside where the 4 Series Gran Coupe and the i4 get extended Individual Merino leather upholstery. BMW adds the following colors: Fiona Red/Black, Fjord Blue/Black, Ivory White, Tartufo, and Black. Those willing to go a step further can get the BMW Individual full leather Merino interior in the same shades and with leather on the instrument panel.

Finally, BMW mentions additional Individual customizations for the interior cabin will become available from March. These changes impact Europe, but some of the tweaks should make their way to other markets as well in the foreseeable future.