2022 BMW 8 Series Facelift spotted ahead of its unveil

Home » 2022 BMW 8 Series Facelift spotted ahead of its unveil 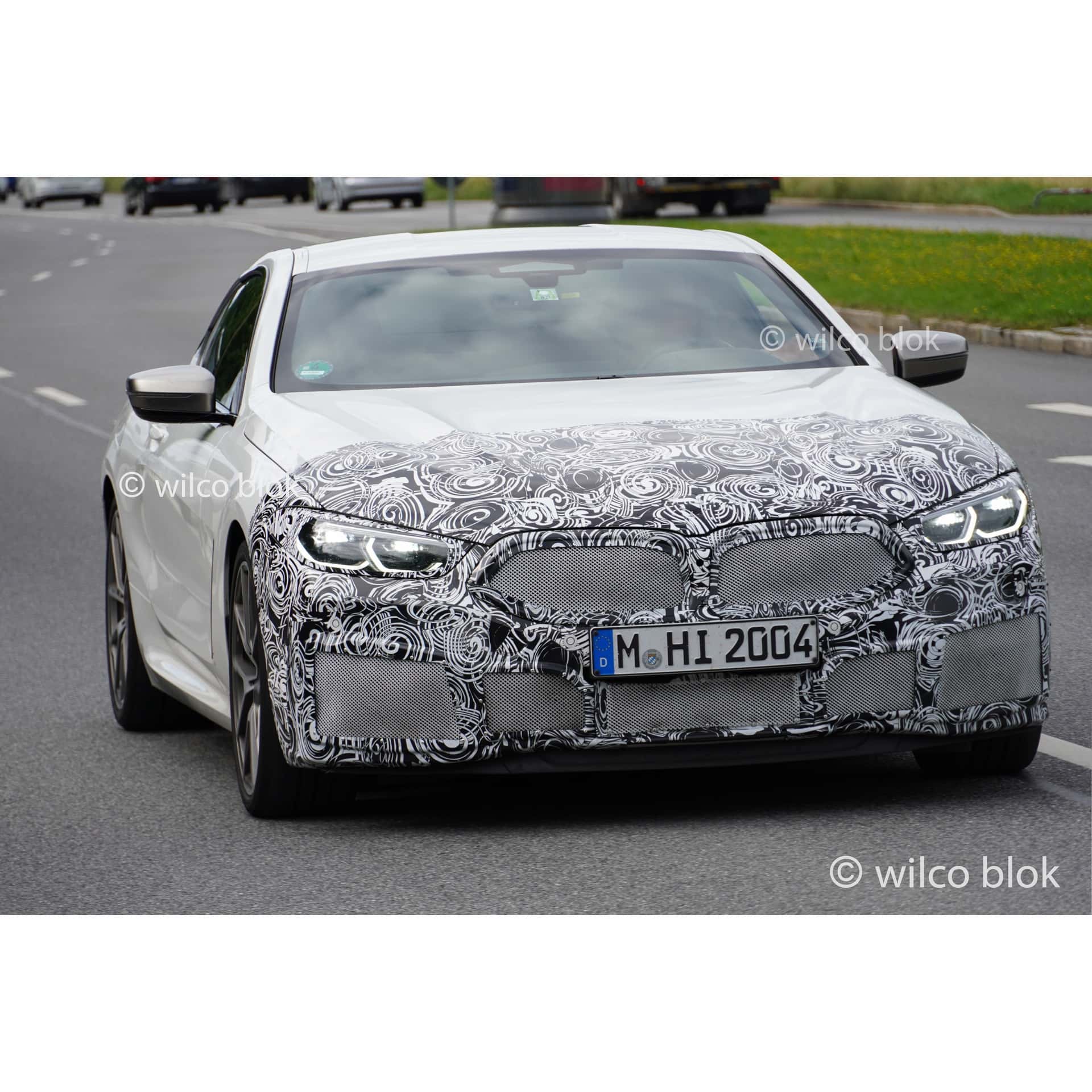 The 2022 BMW 8 Series Facelift is days away from its official debut, yet prototypes continue their testing trials around the world. While the X7 will go through a radical LCI with split headlights, the 8 Series will not. The luxury grand tourer will receive a very mild visual update, especially since the car has aged well.

Most of the changes will take place inside. We expect to see a slightly larger screen than in the pre-LCI model, along with new trims, materials and colors. BMW’s iDrive 8 will also likely join the tech updates. Spy shots have revealed the updated 3 Series and X7 will switch to the new multimedia setup as well, which should be adopted by all models within a couple of years.

According to unconfirmed reports, the new facelift G14/G15/G16 models will also be standardly equipped with several features and systems that are currently being offered as an option. This move could lead to a price increase for all the 8 Series iterations. Furthermore, the M Sport trim line is also rumored to become standard on the 840d and 840i power variants.

Last, but not least, BMW is allegedly looking to further differentiate the M850i versions from the non-M models, with the help of further evolved styling and updated M Performance technical features.

The BMW M850i Coupe seen in these photos features the 4.4 liter twin-turbo V8 with 523 horsepower and 553 lb-ft of torque, which makes it seriously fast. It also makes a great noise, has a lovely ride, and the ability to drop the top and funnel that V8 exhaust note directly into your ears.

As always, stay tuned for exclusive coverage on the new 8 Series and M8 Facelift models, including coverage on our Youtube channel! 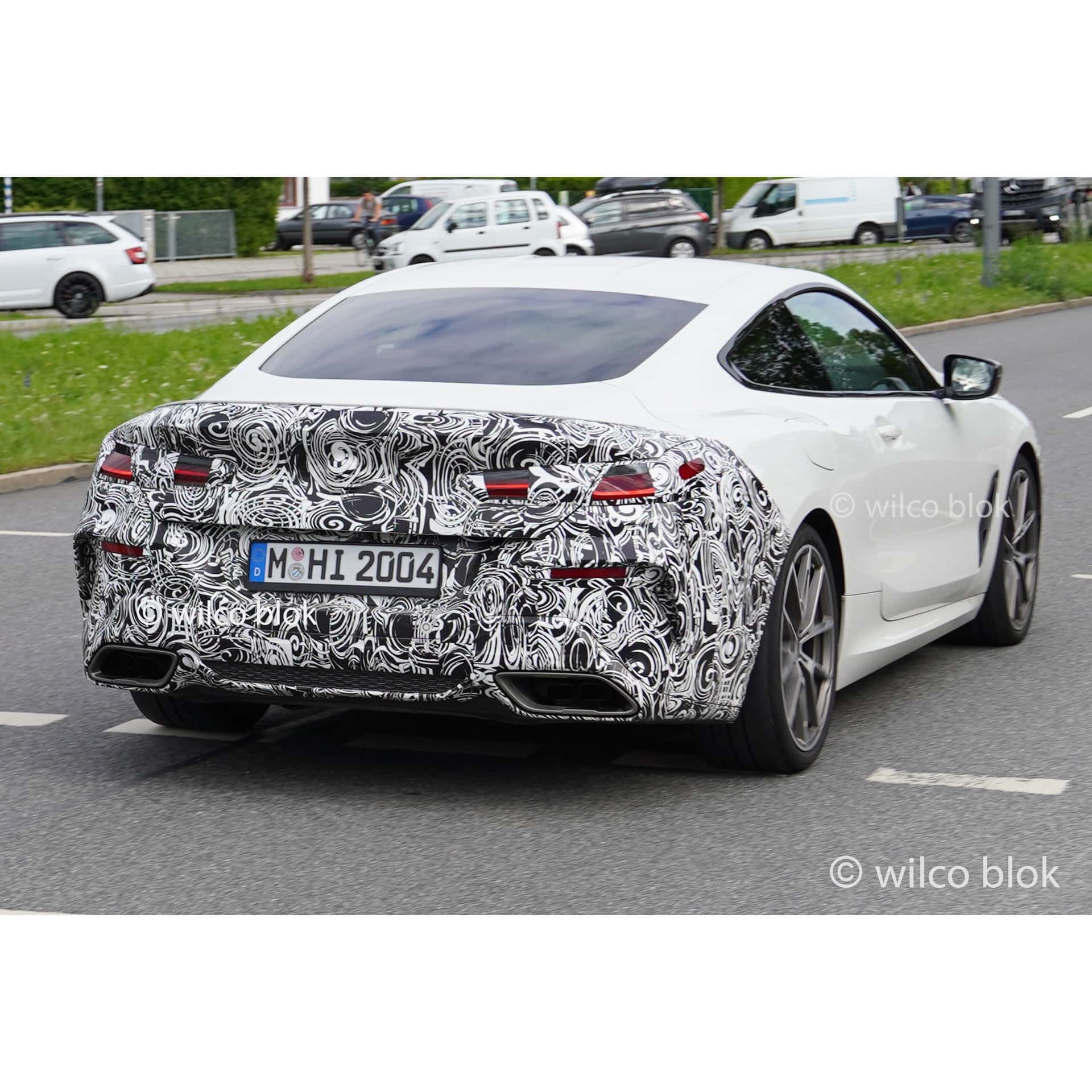 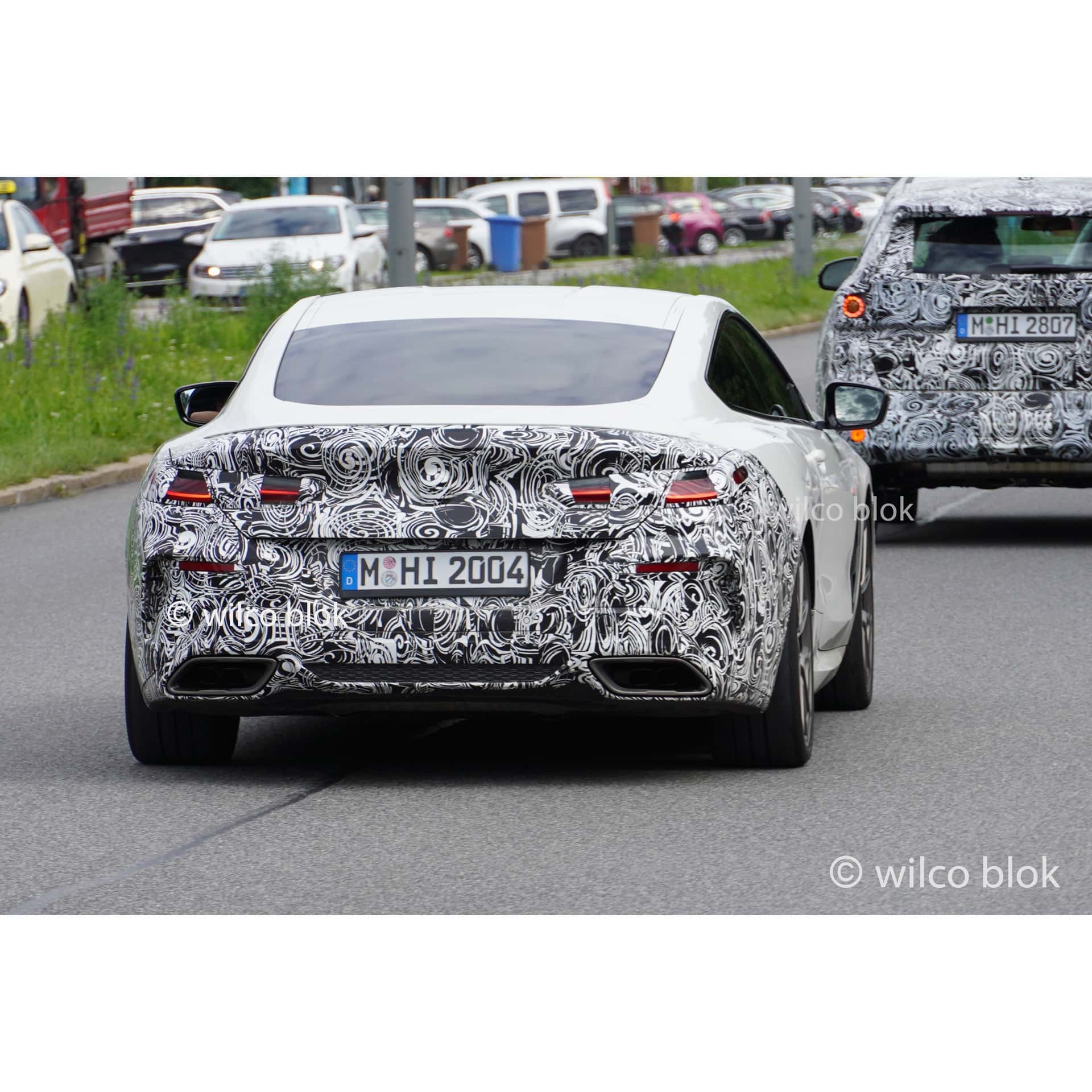