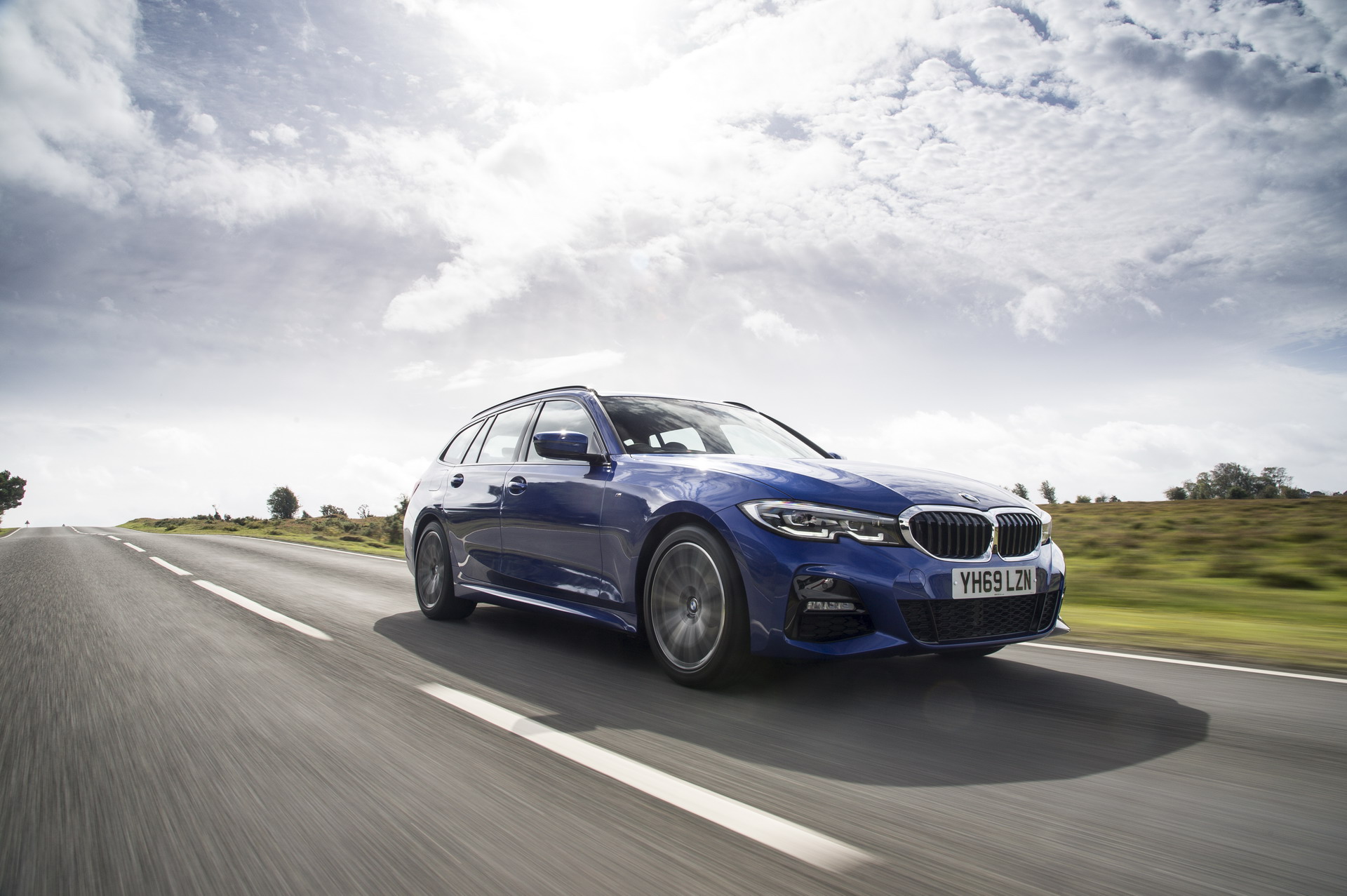 This current-gen BMW 3 Series is one of the brand’s best looking cars, with a reasonably-sized grille and smart looking headlights. However, despite having a handsome mug, the 3 Series will be getting the brand’s usual mid-cycle LCI refresh treatment, which will bring some updates to that same face. In these new spy photos, though, we can see that, thankfully, those updates will be minimal. (We don’t own the spy photos but they can be seen here)

Seen here in Touring (wagon) spec, the BMW 3 Series looks to keep some of its best looking features. One of the more unique design elements of this G20 3er is its headlight design. With notches in the bottom, its headlights are reminiscent of the E46‘s. Not only is it unique among the BMW lineup, it’s a cool design with some history to it. Thankfully, those notched headlights remain.

Additionally, the kidney grilles don’t seem changed much, if at all, but that could just be due to the camo obscuring their design. That’s good news, though, as we know the 3er won’t be getting the same Nosferatu treatment as the 4 Series. The face of this generation 3 Series is a good one and it’s nice to know it isn’t changing any time soon. 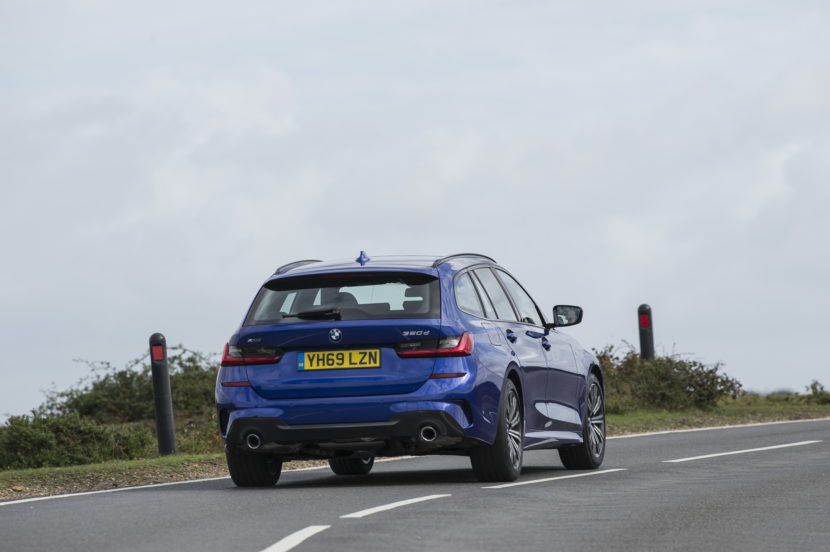 Out back, there’s very little to see, as the minimal updates (if there are any at all) are covered in camouflage. That’s pretty standard for BMW LCI updates, though.

These photos also give us a bit of a peak inside the car, showing off its dashboard just a bit. It seems as if the 3 Series will be getting the same curved dual-screen layout as the BMW i4; with a new digital driver’s display and iDrive 8 screen; but that’s also no surprise. Expect all upcoming BMW models, updates or otherwise, to get the same new setup.

When the BMW 3 Series gets its LCI treatment, it should make an already good looking car just a little bit better. Hard to complain about that.