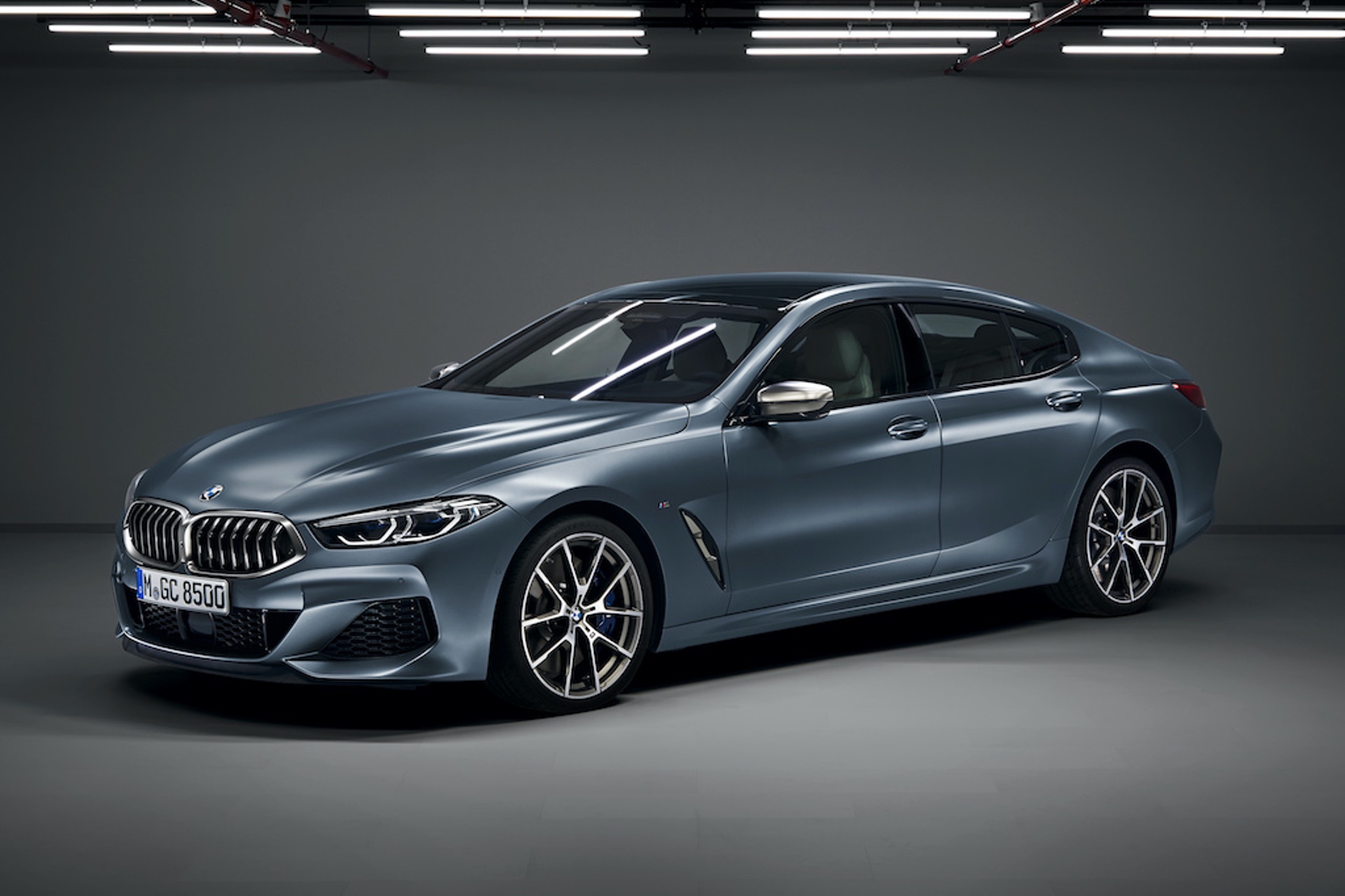 The 8 Series lineup is bound to receive a light LCI procedure right in time for 2022. Two camouflaged prototypes have been caught recently while undergoing road tests in Germany. With the 8 Series models already on the market since 2018 – 2019, it’s time for a refresh. The LCI generations of the G14/G15/G16 model series are due for official reveal late this year or in early 2022. A lightly camouflaged prototype of the 8 Series Gran Coupe facelift was lately scooped in Germany, as was a test car on a trailer, that appeared to be the forthcoming M8 GC facelift. Since we don’t own the spy shots, you can see them here. 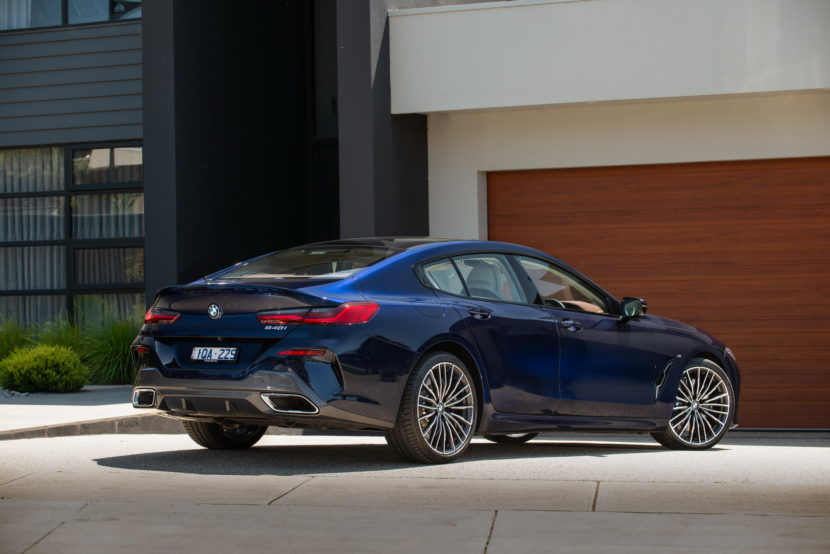 After the great distress caused by the kidney grille in the case of the 4 Series, most of the vexed fans and customers will breath a sigh of relief as the 8 Series/M8 appear to be on track to retain their more normal grilles. Mind that the outer framing of the kidneys will be purposely reshaped as to look slightly bigger and display a muscular 3D appearance.

We also expect a new headlight signature, together with a revamped front bumper, complete with new air vents. A slightly revised rear end is also on the menu. On the inside, it is likely that the 8 Series facelift generation will adopt the new infotainment interface already previewed by the iX. It remains unclear at the moment if the LCI models will also get the Curved Display or they will march on with the current classic dashboard architecture.

According to unconfirmed reports, the new facelift G14/G15/G16 models will also be standardly equipped with several features and systems that are currently being offered as an option. This move will likely lead to a price increase for all the 8 Series iterations. Furthermore, the M Sport trim line is also rumored to become standard on the 840d and 840i power variants. 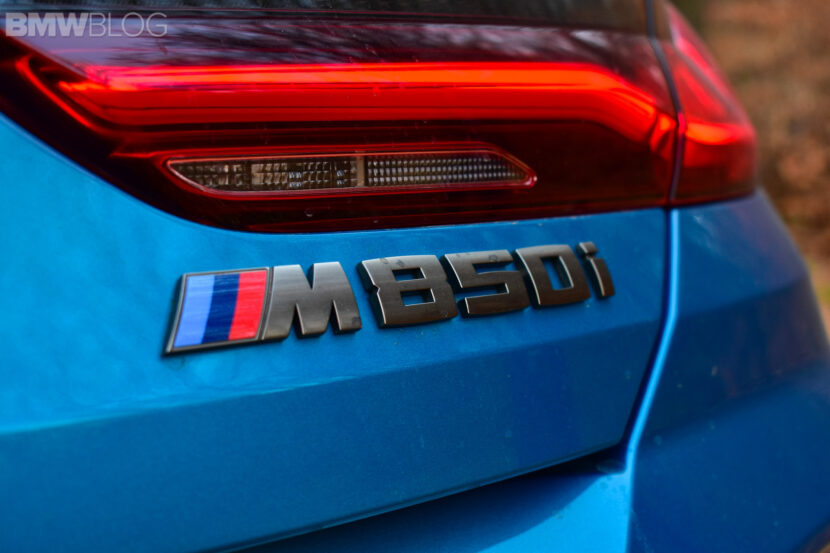 Last, but not least, BMW is allegedly looking to further differentiate the M850i versions from the non-M models, with the help of further evolved styling and updated M Performance technical features.