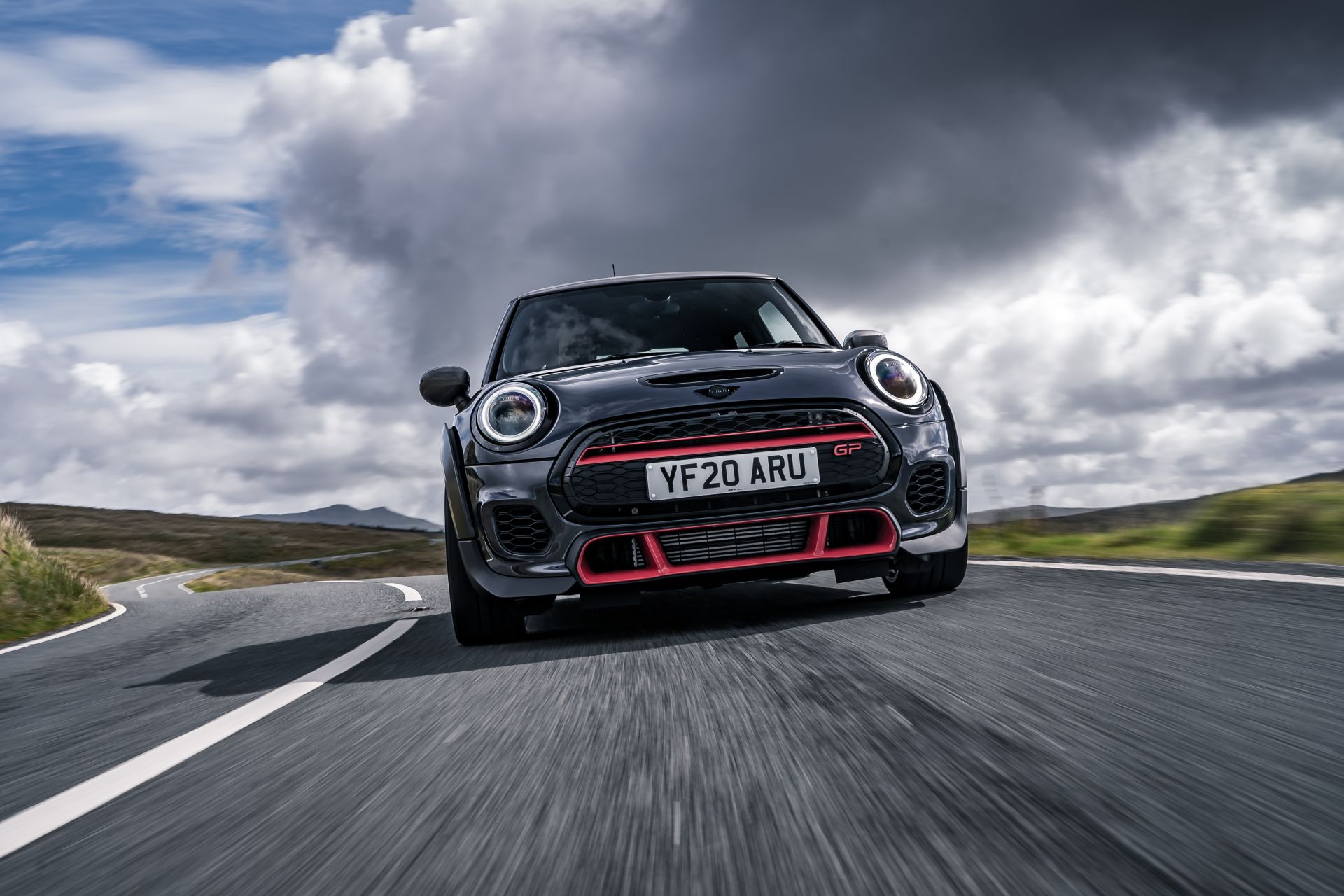 Hot hatches have a certain appeal to most car enthusiasts. And it’s easy to see why. What’s not to like about a small, compact car packing a huge punch? The smaller, the better they say and it doesn’t get a lot smaller than the MINI JCW GP or the Toyota Yaris GR. Both cars have been well received by the enthusiast community, the latter being an absolute darling of journalists around the world right now. But how would they match up on a drag strip?

Well, before we watch the video below and find out, we need to take a look at the spec sheet. The MINI JCW GP is the fastest, most powerful hatch the British brand ever made. It comes with a 2.o liter four-cylinder B48 turbocharged engine making no less than 300 horsepower and 450 Nm (332 lb-ft) of torque. Those are then sent to the front wheels only, via an automatic eight-speed gearbox. Straight line acceleration may not be neck-breaking but it’s punchy enough. 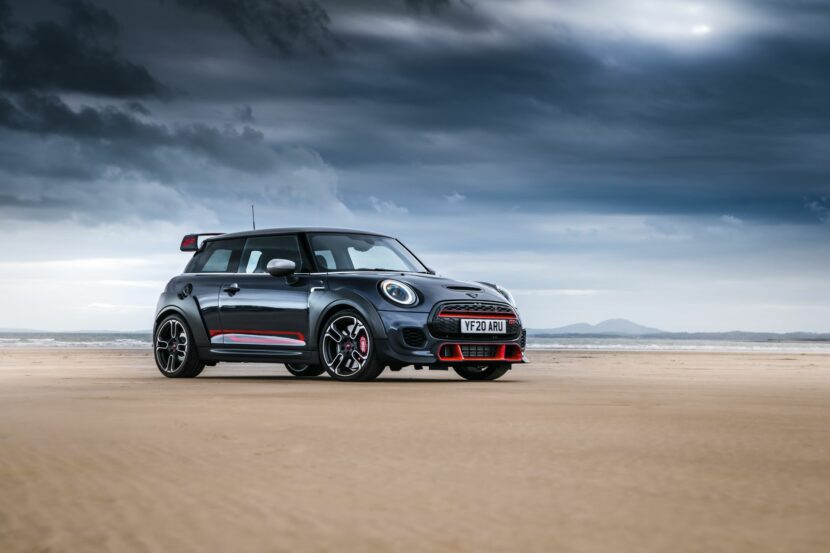 The Toyota Yaris GR is basically a road-legal version of the WRC model used by the Japanese. It has a 1.6 liter turbocharged engine pushed to the extreme. Making 272 horsepower and 370 Nm (273 lb-ft) of torque, it’s a bit down compared to the MINI. At the same time, it has all-wheel drive so it will launch off the line a bit better. The Yaris is also the lightest car here but not by much. Its biggest issue for drag racing is that it only comes with a manual gearbox.

Towards the end of the starting line you might also notice a very interesting car: the Honda Civic Type-R. The problem with it is that it’s the biggest one here, adding some 80 kilos to the weight tally. That, combined with the 6-speed manual gearbox can become tricky in a drag race scenario. Sure, the Type-R makes up for it by being the most powerful car here but will that be enough? Let’s check out the video to find out.