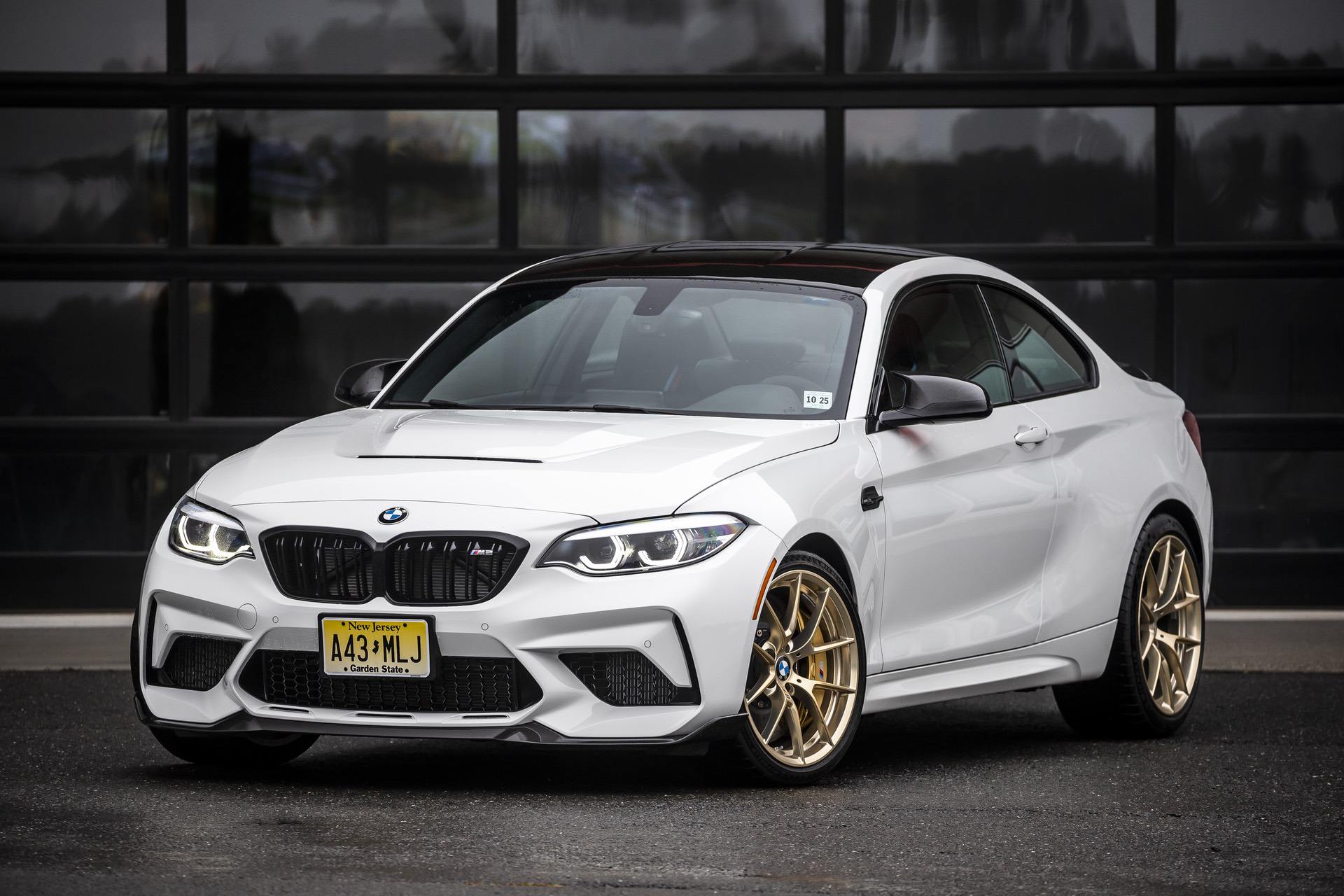 It’s time for the battle of the special editions! This time, we’re looking at a showdown between the BMW M5 CS, the most powerful car the Bavarian manufacturer ever made, and the smaller and lighter BMW M2 CS. Who could possibly win? Well, it’s pretty obvious once you take a look at the specs, but we’re gonna check out the video anyway because it features two very rare cars on the drag strip.

On one side you have what many people consider to be the best product currently on sale from BMW. That would be the M5 CS, because the M2 CS is no longer available. The uber-sedan comes with the same S63 4.4-liter twin-turbo engine under the hood, but tuned to deliver 635 PS and 750 Nm (553 lb-ft) of torque. That’s just a tad bit more than the ‘regular’ Competition model and its 625 PS. However, the CS version is lighter and has an interior that you could just die for. We could anyway. 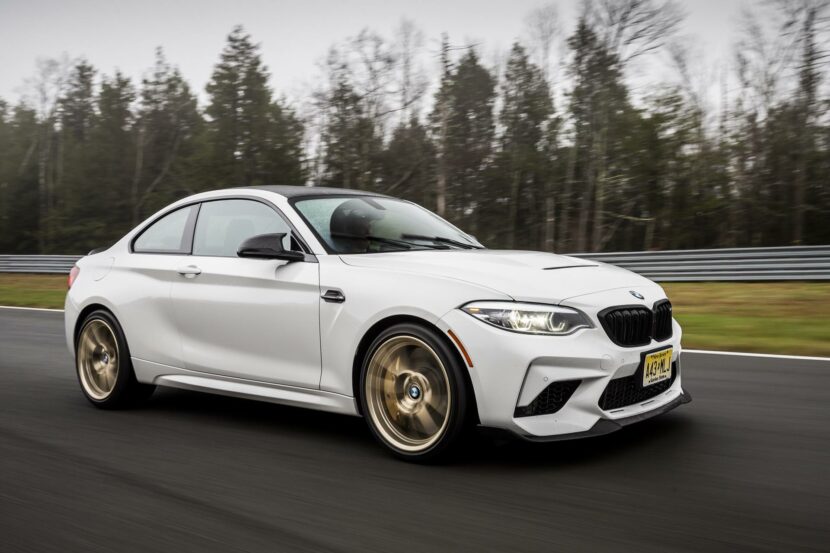 On the other side of the track, the BMW M2 CS is definitely not quite as powerful as its bigger brother. It couldn’t possibly be, considering the vastly smaller engine under its hood. The M2 CS makes due with a 3-liter straight six that was tuned to deliver 450 PS and 550 Nm (406 lb-ft) of torque on a chassis that’s considerably lighter than the M5 CS’. Fortunately for the M2, this is a rolling race and that almost nullifies the advantages offered to the M5 by the all-wheel drive system.

As we all know, the M2 CS is a rear-wheel drive only ordeal and putting the power down might be an issue at times. In this video though, it launches rather well and actually gets the jump on the M5, pulling ahead at first. However, that didn’t last, as the vastly more powerful and bigger brother simply powered ahead.