BMW says we should imagine the next M3 quite differently 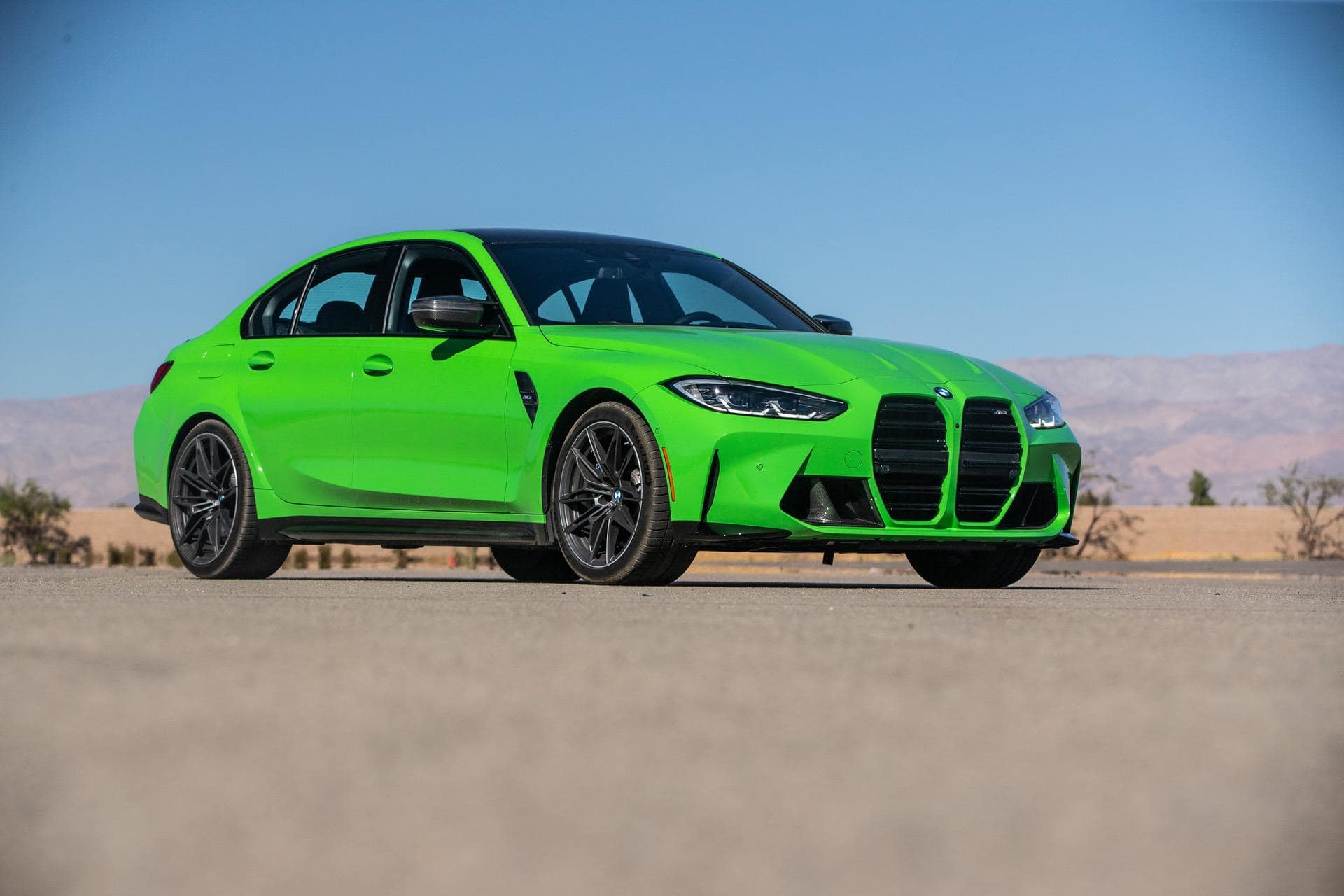 The 3 Series G20 has only been around for approximately three years and has yet to get the Life Cycle Impulse, but BMW is already eager to talk a little bit about the next-gen model. Frank Weber, the man in charge of development, sat down and had a long chat with German magazine Auto Motor und Sport about future products and how these will be electrified.

New six- and eight-cylinder gasoline and diesel engines are still coming, but the advancements made in EV technology will translate to more and more models that will eschew the combustion engine altogether. We’ve already established there will be a purely electric variant of the next 3er, and the man in charge of development hinted some big changes are in tow for the M3 as well.

Without going into any specifics, Frank Weber said “what the e-machines will be able to do may mean that you will also have to imagine the next M3 quite differently.” Reading between the lines, BMW is not excluding the possibility of a hybrid powertrain for the sports sedan. That doesn’t come as a big surprise seeing as how the new M5 has already been spotted testing with a PHEV setup, presumably similar to what the XM will have. 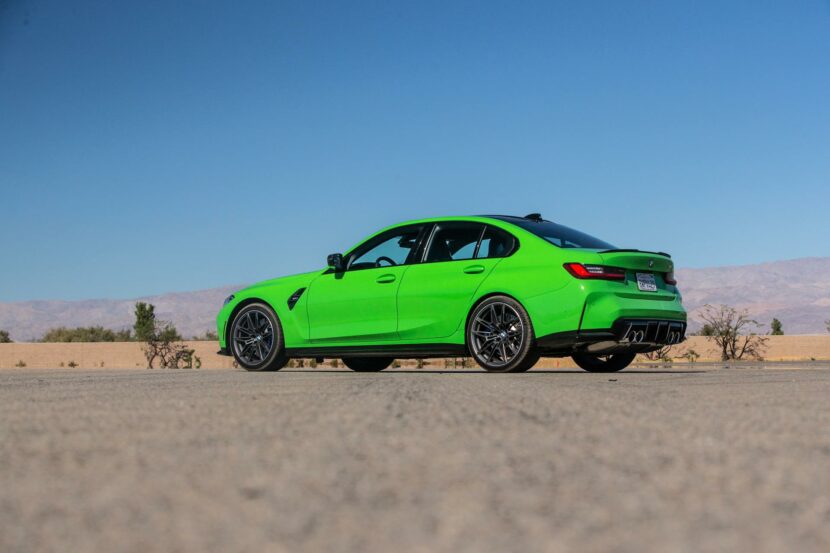 We wouldn’t necessarily jump to the conclusion BMW is prepping a fully electric M3 since that would be a radical change compared to the existing model. With former M boss saying the performance division will keep the inline-six and V8 engines until 2030, logic tells us the AMG C63 rival will still feed on gasoline.

Of course, there might be an M3 equivalent of today’s i4 M50 as a separate model, but it’s too soon to know for sure since the replacement is not due until the latter half of the decade. The important modifications suggested by Frank Weber will obviously impact the next X3 M as well, and by extension, the X4 M.

Meanwhile, the M3 LCI will come later this year with the first-ever Touring model and might be joined by a special edition to mark 50 years of M. Reports state there will also be an M3 CS as early as 2023, so BMW is far from being done with the current model. Should you want the more practical wagon, we’ve heard it will be sold exclusively in a Competition guise with the automatic transmission.

Oh, and lest we forget China (and only China) will get an i3 in the coming months as an electric 3 Series Sedan based on the locally made long-wheelbase model.