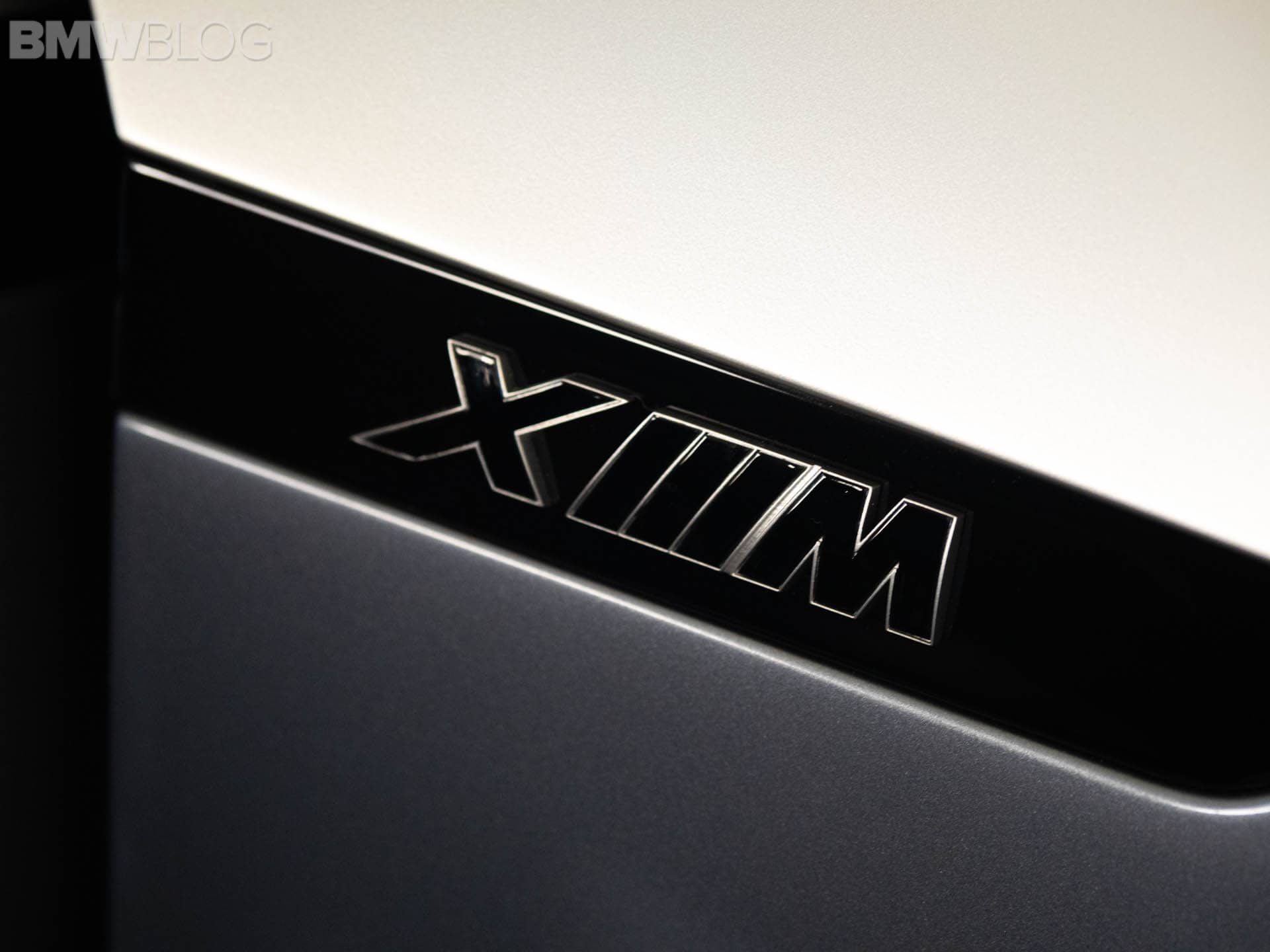 The BMW XM Concept was unveiled late last year to the dismay of some people. While the design side of things might be questionable, we’re pretty confident that the performance side won’t cause as much controversy. The BMW XM is a standalone M production car and it’s likely that the BMW’s high-performance division will rise to the occasion. So far, BMW has only revealed one powertrain configuration. However, we’ve already heard that two others are planned as well.

Initially, the BMW XM will be offered with only one engine choice, namely the highly anticipated S68 engine with electric assistance, making it the first M hybrid model. According to BMW, the hybrid XM should make 750 horsepower, which would make it the most powerful production car ever. If this rumor is to be believed, the 750 horsepower version will be joined by two more, about a year after the initial launch. 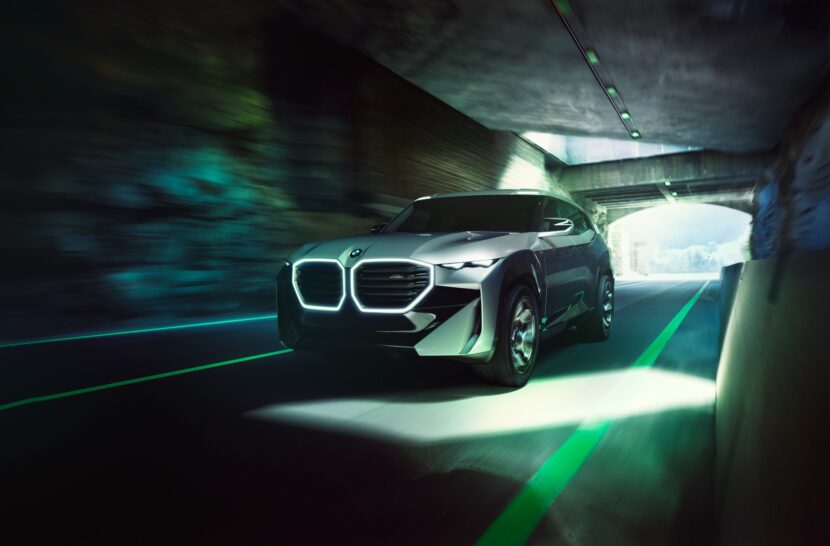 At the other end of the spectrum will be a version focused more on luxury than performance, with around 600 horsepower. An additional model with around 650 horsepower could also be in the works. The same source claims that all of the cars will have the same powertrain essentially under the hood but simply tuned differently.

The BMW XM is also likely to get some special model designations to go with the XM badge. The rumormill churns out three different model names are on the table. The entry level model allegedly bears the name BMW XM Red Label, followed by a more powerful and expensive BMW XM Black Label. The top model is rumored to simply be called BMW XM Competition, yet another name which makes sense in the context of the other Competition M SUVs.

BMW could, of course, change the final names before its market launch in December 2022. But as of today, those badges are in play. Of course, they also make sense, considering that the BMW XM will position itself as a luxury SUV, so it needs a special name as well. Yet, until BMW confirms the naming convention, treat this as simply a rumor.