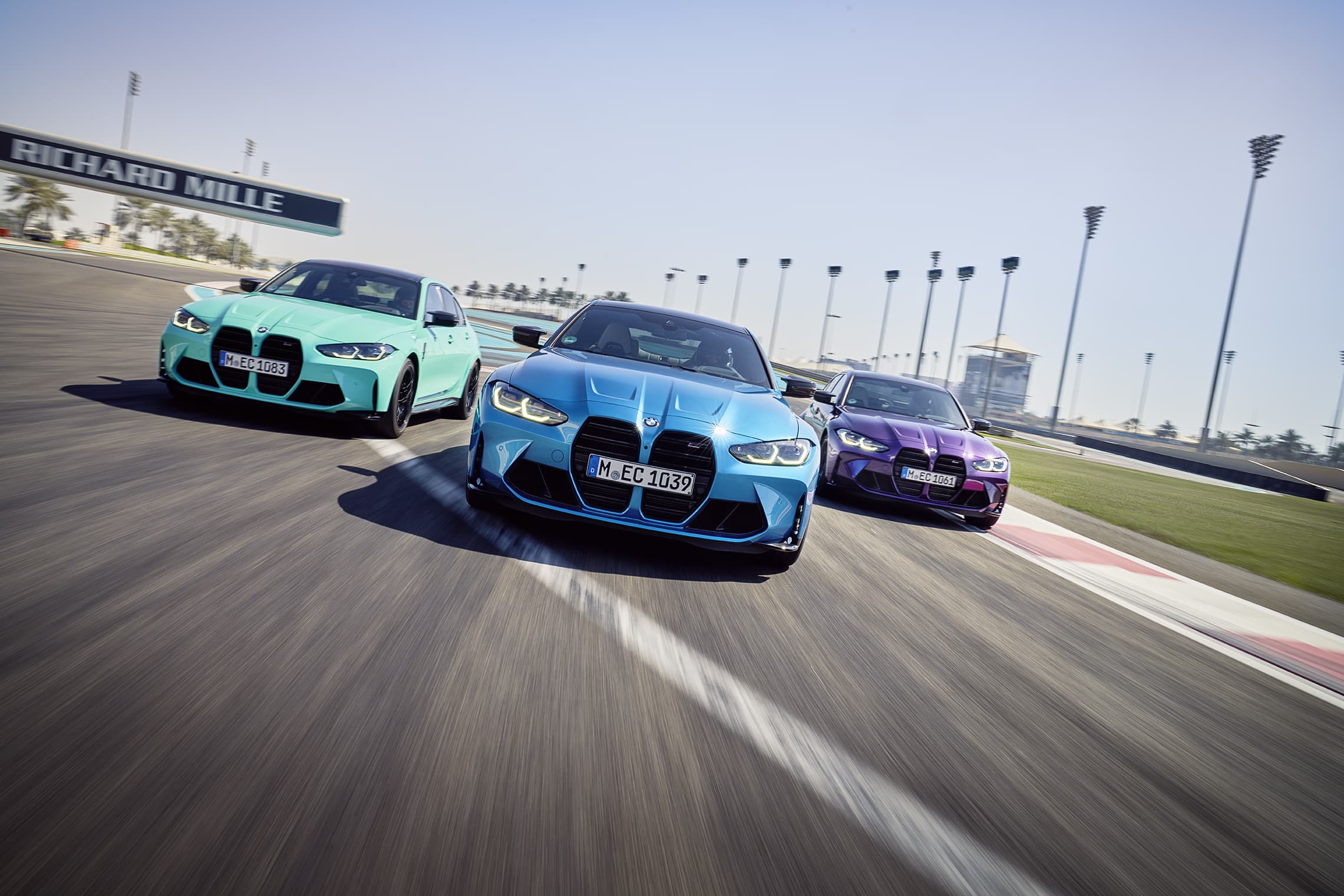 Last year was a record breaker for BMW from the sales point of view. Despite strong headwinds affecting the capacity of the company to manufacture and deliver even more cars, it’s safe to say the BMW management did all in its power to keep up with the demand. One area of particular interest was the one of M models, where people were concerned that the new M3 and M4 would turn out to be a flop, due to their unconventional design.

As it turns out, the BMW M sales broke every record last year, leading to all-time highs. A total of 163,542 BMW M cars were delivered to customers last year, stacking up to a 13 percent increase over the numbers recorded in 2020. “This success is the perfect start to our anniversary year,” says Franciscus van Meel, CEO of BMW M GmbH. “M is in a stronger position than ever as it celebrates its 50th birthday.”

Overall, the BMW M3 and M4 were the biggest drivers of growth last year, according to BMW, even though we’re not being given any exact numbers just yet. “The response to the new generation of the BMW M3 and BMW M4 has been simply overwhelming,” reports Timo Resch, Vice President Customer, Brand and Sales at BMW M GmbH. “We can therefore expect demand for these iconic sports cars to continue on an upward curve in 2022.”

Another couple of successful products were the BMW X5 M Competition and X6 M Competition. Both cars improved on their previous performance and added up to a great 2021. M Performance models played an important role too, particularly popular being the variants of the new BMW 4 Series Coupé, whose line-up consists of the BMW M440i Coupe and BMW M440i xDrive Coupe as well as the BMW M440d xDrive Coupe. Right behind those you’ll find the BMW X3 M40i as well as the BMW X7 M50i.