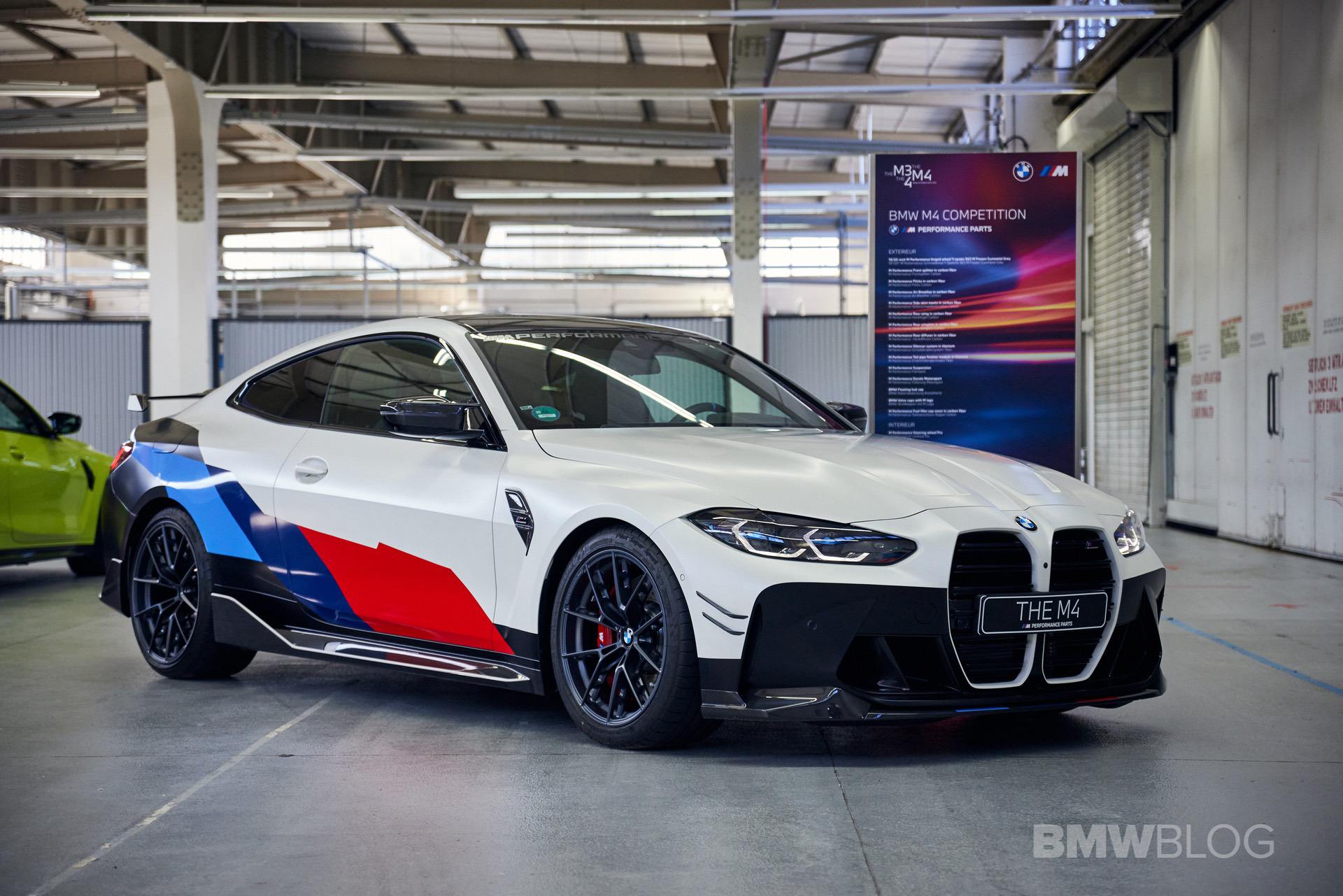 Tucked away in a press release about the exceptional 2021 it had sales-wise, BMW M finally confirms something exciting is coming this year for the M4 lineup. All we get to find out, for the time being, is news of “an exclusive special-edition model based on the new BMW M4 Coupe.” It’s widely believed the car in question is none other than the rebirth of the Coupe Sport Lightweight last used in 2004 for the M3 CSL (E46).

But what if it’s not the M4 CSL after all? As you might have heard, a reliable BMW insider from the Bimmer Post forums claimed last month a “very special limited edition M4 will be produced for just a few months, starting November 2022.” He was talking about a performance model separate from the CSL, also equipped with a manual gearbox and several upgrades over the M4 Competition.

It is believed the non-CSL M4 coming this year will feature a series of lightweight goodies, including forged wheels. In addition, the high-performance coupe will do without electric seats, parking sensors, and other comfort creatures to mimic the draconian diet the CSL is getting. As a refresher, BMW M has strongly suggested the M4 CSL will drop at least 100 kilograms (220 pounds), but perhaps the other special edition’s weight loss won’t be as drastic. 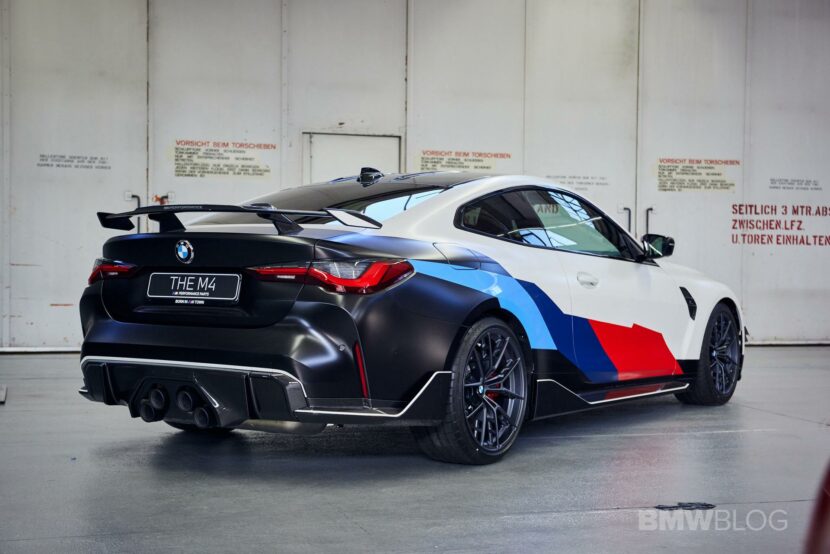 Perhaps what we’re dealing with here is a “50 Jahre” version to mark half a century of the BMW M division. Lest we forget an M4 CS is quite possibly earmarked for a 2023 release, alongside an M3 CS, so it’s safe to say enthusiasts will have a lot of options to pick from when buying an M car in this segment. Of course, the M3 Touring is also coming this year and is mentioned in the same press release, together with the production version of the XM.

BMW also mentions the M240i and iX M60 while understandably omitting the M2 (G87). Beyond M cars, 2022 will come along with the next-generation 7 Series Sedan and its fully electric i7 sibling, so buckle up, it’s going to be a wild ride.