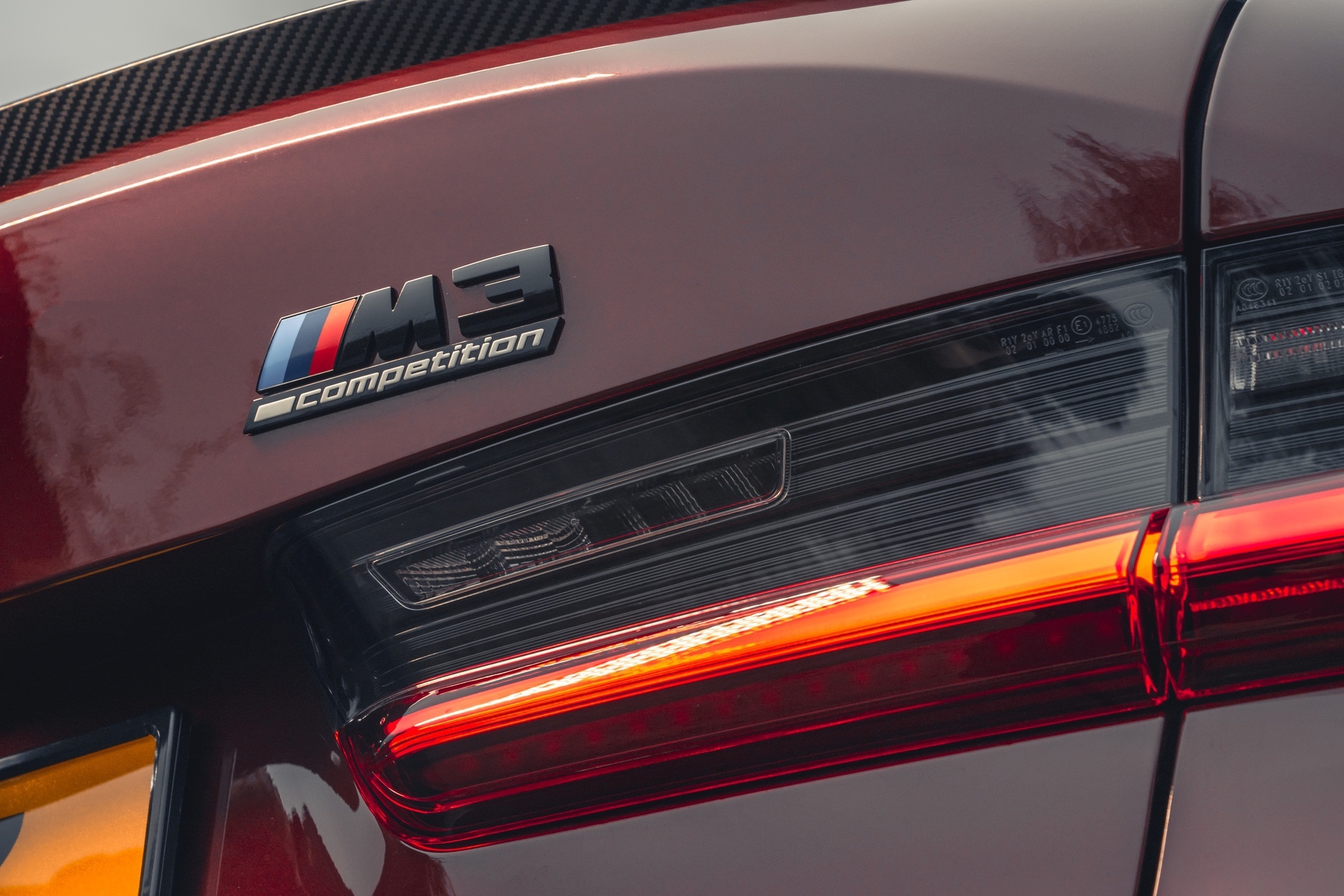 How many times have you seen a tuned car and wondered just how much faster it actually got thanks to its upgrades? Most of the time we don’t really know, because there’s often no reference point to use. Sure, the tuner will tell you this and that, that the power went up by this much and torque by that much but they are mostly numbers on a sheet of paper. Until today, as Carwow tries to show exactly how big the difference can be, between two M3 models with different power outputs.

To be more precise, the guys got together with two BMW M3 Competition models, the xDrive kind, to compare them. One of them has been tuned, while the other is bone stock. The tuned model claims to be putting out an impressive 600 horsepower and 750 Nm (590 lb-ft) of torque. Mind you, that’s what non-Competition V8-powered BMWs get these days, from the M5 to the M8 and X5/X6 M versions. Considering the M3 is lighter, it would probably be faster than those cars too. 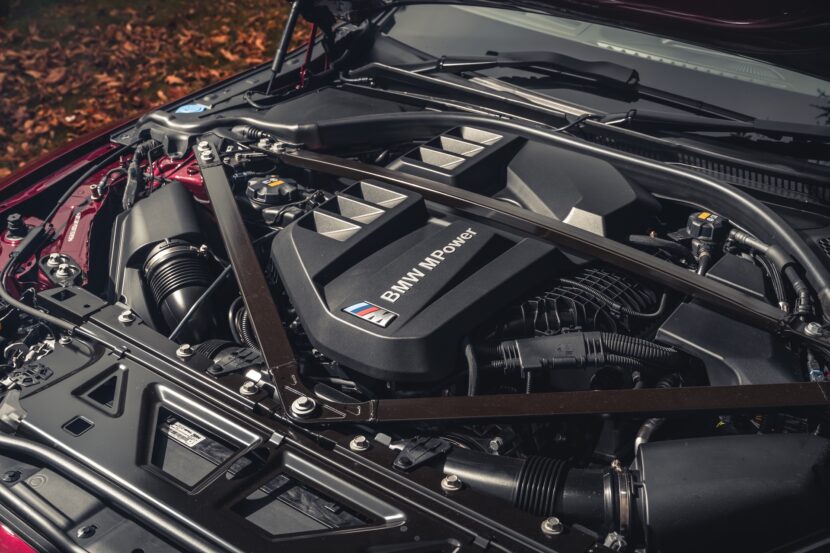 The tune is said to be a simple Stage 1 upgrade, that’s usually done via an ECU remap and doesn’t require any hardware changes. As for the other car in this race, it’s a bone stock M3 Competition. Right now that sounds like it’s a slouch, but it really isn’t. The stock M3 still has 510 horsepower and 650 Nm (479 lb-ft) of torque at its disposal, thanks to the 3.0 liter straight-six mill under the hood. Both cars are all-wheel drive and both come with the brilliant ZF eight-speed gearbox.

So, how much faster is the tuned M3? Well… We won’t ruin the video for you but we will say that it was definitely fast enough to get Mat to swear quite a lot. He doesn’t usually do that but this time… you’d better hide your kids if you want to watch this clip.