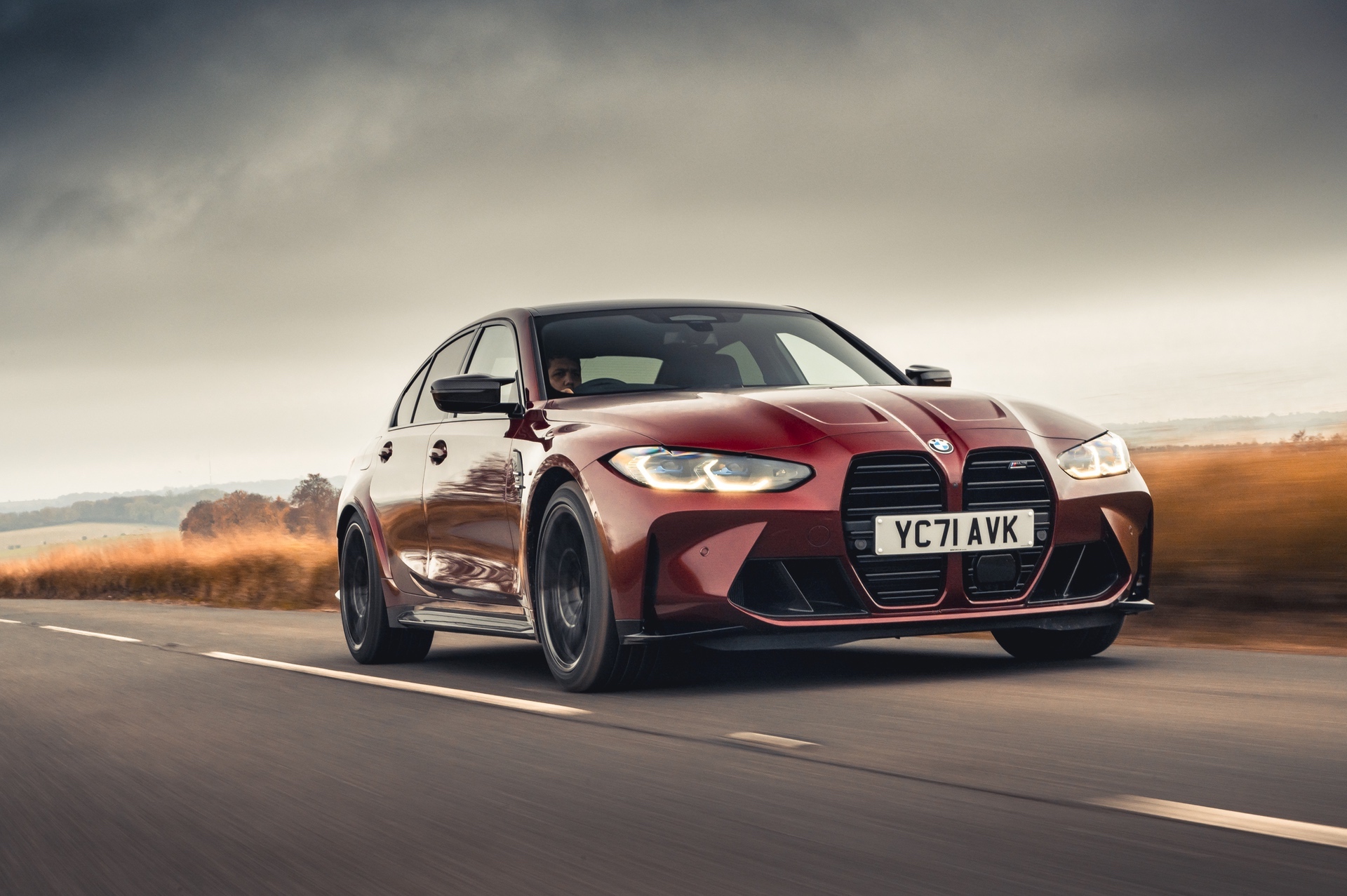 The new BMW M3 Competition has been getting some rather good reviews. There’s still one key area where not everyone agrees, but we’re not going to talk about looks here. Other than that, most people tend to say that the new M3 is one hell of a car. The latest to add their names to this list are the people from MotorTrend. They didn’t just write a glowing review for the new M3 Competition, they also carried out some instrumented tests.

According to their results, the new M3 Competition in all-wheel drive guise, is one of the fastest cars they tested this year. Furthermore, the car was included on their fastest cars list and managed to post a sub-3 second run on the 0-60 mph customary test. To be more precise, the M3 Competition xDrive was recorded doing 60 mph from standstill in just 2.98 seconds. The experience was quite exhilarating too, according to MotorTrend. 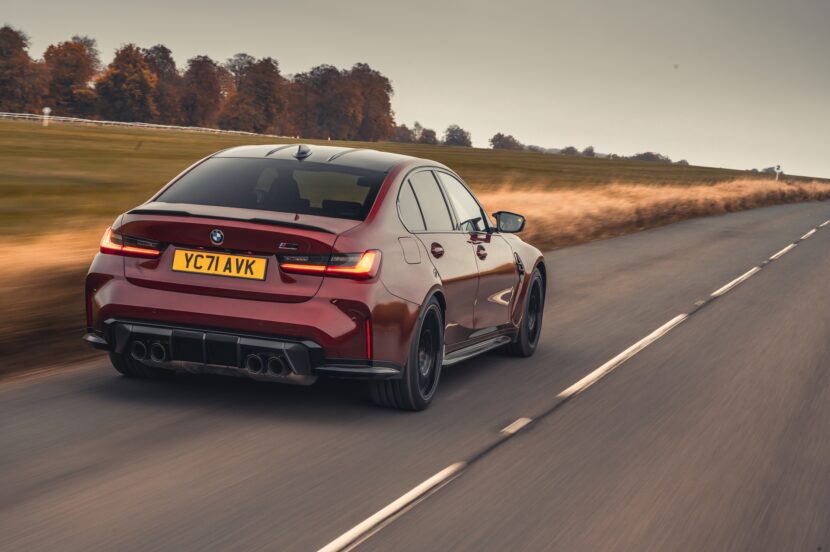 “This 503-hp/479-lb-ft beastie launched itself hard enough to pop the glovebox lid open on our best run, which was achieved in full M Mode, with all settings cranked to max performance,” says the short description under the M3 Competition photo on their list of 2021’s fastest cars tested. That’s a mighty impressive time, considering BMW claims that the M3 Competition xDrive will do that benchmark speed in 3.4 seconds. Shaving nearly half a second off that claimed time is quite something.

The current M3 was also praised in their full review, with MotorTrend saying that it not just ties the 911 Carrera S (992) on a set of windy roads, but that the BMW would be a better choice for daily driving too. Sure, the Porsche — lighter by some 519 pounds — would probably still be quicker on the track but how often do you really track your car anyway, right?