We first laid eyes on the new BMW iX M60 in September 2021 when we landed in Germany to test the BMW i4 and the iX xDrive50.But prior to testing those two new TVs, BMW lent us an iX M60 so we can learn more about the car. The driving portion of the iX M60 won’t arrive until this Spring, so for now we will focus on the design and technical specs.

Being an M Performance variant, the BMW iX M60 is obviously quite a bit more powerful, packing an M5-rivaling 610 horsepower and a planet-churning 811 lb-ft (1,100 Nm) of torque. Admittedly, both of those figures are only available for a short period of time, when Launch Control is engaged. Otherwise, under all normal circumstances, the BMW iX M60 makes 532 horsepower and 749 lb-ft (1,016 Nm). However, during launch control the iX M60 is capable of 0-60 mph in 3.6 seconds. Top speed is electronically-limited to 155 mph, like most other BMWs. 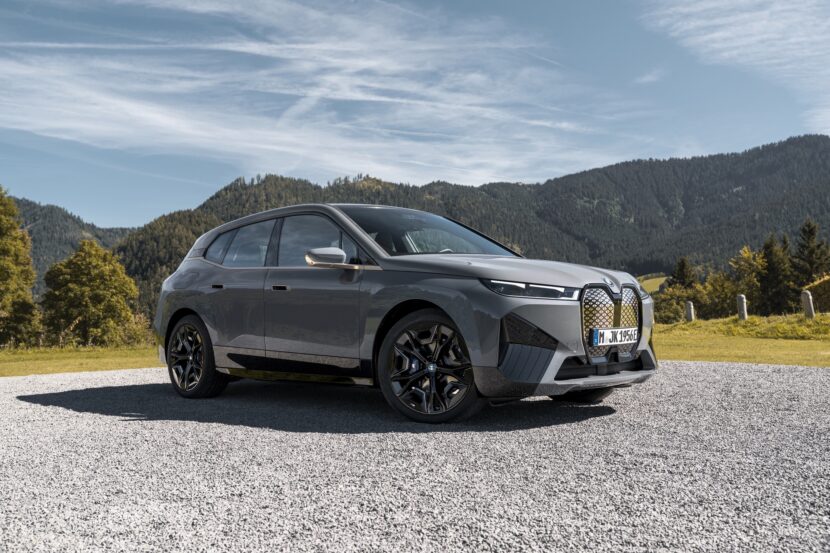 Because the BMW iX M60 uses the same battery pack as its siblings but packs more power, it naturally loses some max range. Rather than the 310 mile max range for the iX xDrive50, the iX M60’s total range figure drops to 280 miles. Not a huge drop but it now sits under 300 miles. It’s also important to note that the 280 mile range is with 21″ wheels and BMW doesn’t have a figure for the optional 22″ wheels.

On the outside, there’s little differentiation between the iX models, though that’s not unusual with M Performance cars. The main visual cues between the iX M60 and the standard models are the 22″ black wheels, the optional Titanium Bronze finish, and the big blue brake calipers. The “M60” badge is also finished in gloss black with Titanium Bronze trim. 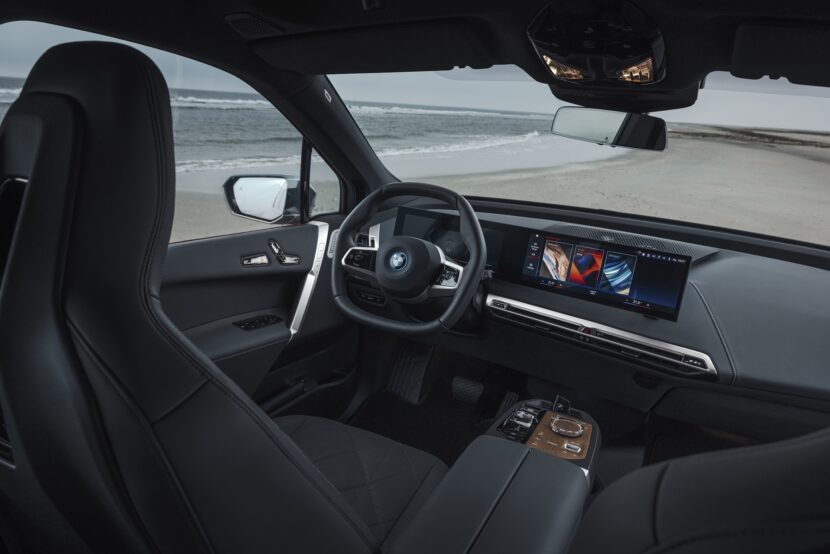 Inside, don’t expect many changes from the standard iX’s interior. Colors are the same, seats are the same, and the design is the same. Despite being an M Performance model, the BMW iX M60 is nearly indistinguishable from its standard siblings from inside the cabin. That being said, the standard iX has the best interior of any BMW, so most M60 customers will be just fine with it.

Take a look at our video below which also includes some bonus footage at the end showing the BMW iX M60 crushing some sand beaches in Iceland. And don’t forget to subscribe to our Youtube channel, it certainly helps us produce more content in the future.