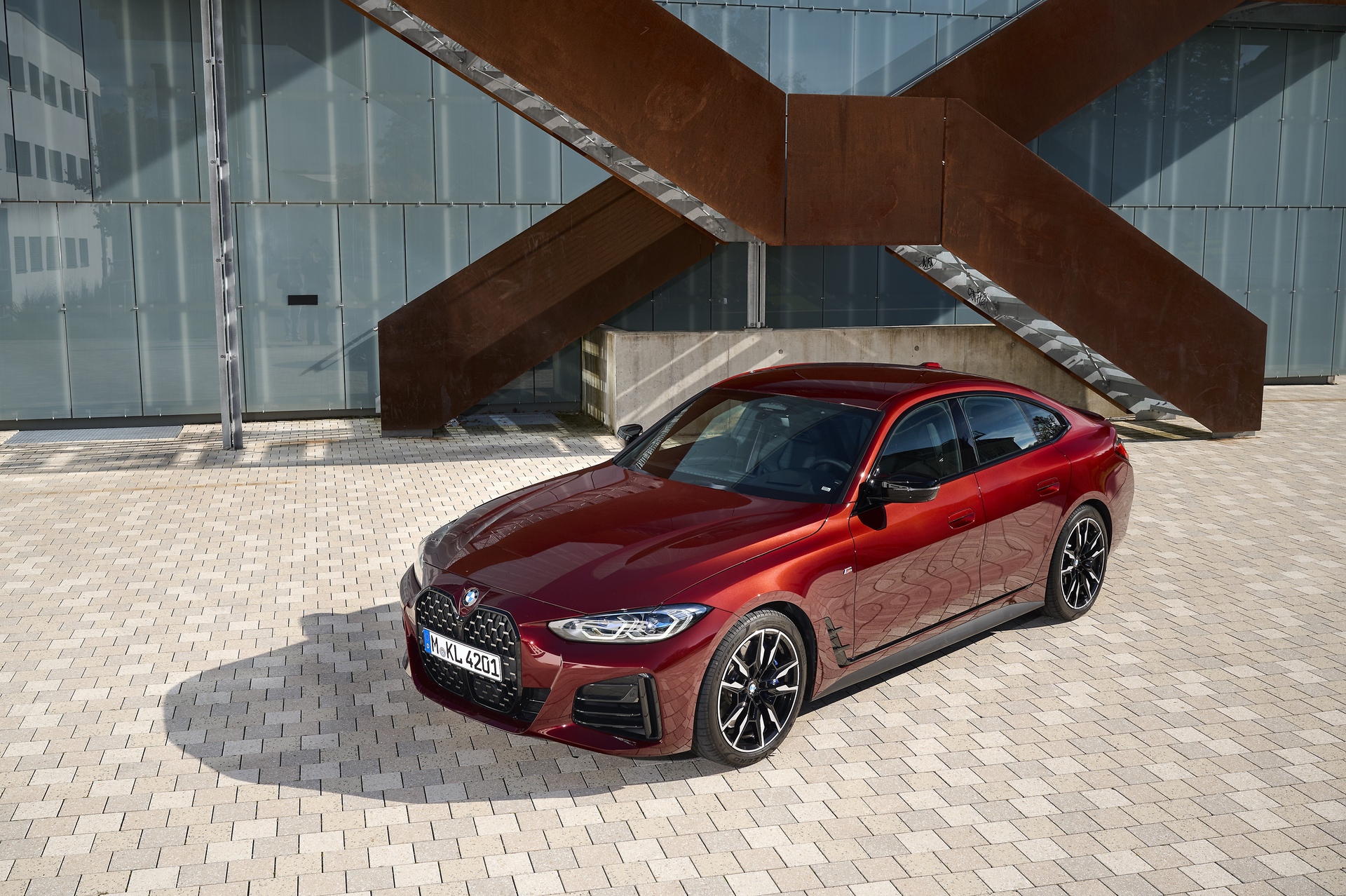 In a rather interesting turn of events, the guys from CarWow decided to drag race the BMW M440i Gran Coupe against a car that’s a bit out of its league, the Audi RS5 Sportback. This is a bit odd, as surely Mat knows that these are not exactly direct rivals. And yet, since BMW won’t make an M4 version of the Gran Coupe, the RS5 Sportback doesn’t really have a car in the BMW line-up to challenge.

The body styles of both cars are the same but their specs vary drastically. Both cars here are four-door coupes which warrants the comparison. However, the engine specs vary quite a lot, making the RS5 the clear favorite here. That’s because the Audi is a true RS model, unlike the BMW at hand here, which is only an M Performance car, not a real M. Therefore, the 2.9-liter twin-turbo V6 under the hood of the RS5 makes 450 horsepower and 600 Nm of torque.

That’s quite a bit more than what the BMW can deliver. The straight six engine under the hood of the M440i Gran Coupe can deliver up to 374 horsepower and 500 Nm of torque, drastically lower than the Audi. And that’s even less than what the US models offer, with their 382 horsepower. On top of that, the RS5 is also apparently lighter than the M440i, by nearly 200 kilos. That’s 1,720 kilos for the Audi and 1,900 for the BMW.

Both cars have all-wheel drive and both have an 8-speed automatic gearbox. What’s curious though is that Mat chose the BMW, even though the chances of winning any race in this comparison are slim to none. And, we’re sorry to report that there aren’t any in this video. Sure, the BMW wasn’t too far behind but it didn’t actually win in any of the runs, unless Mat did some tinkering. You’ll learn all about it once you watch the video.