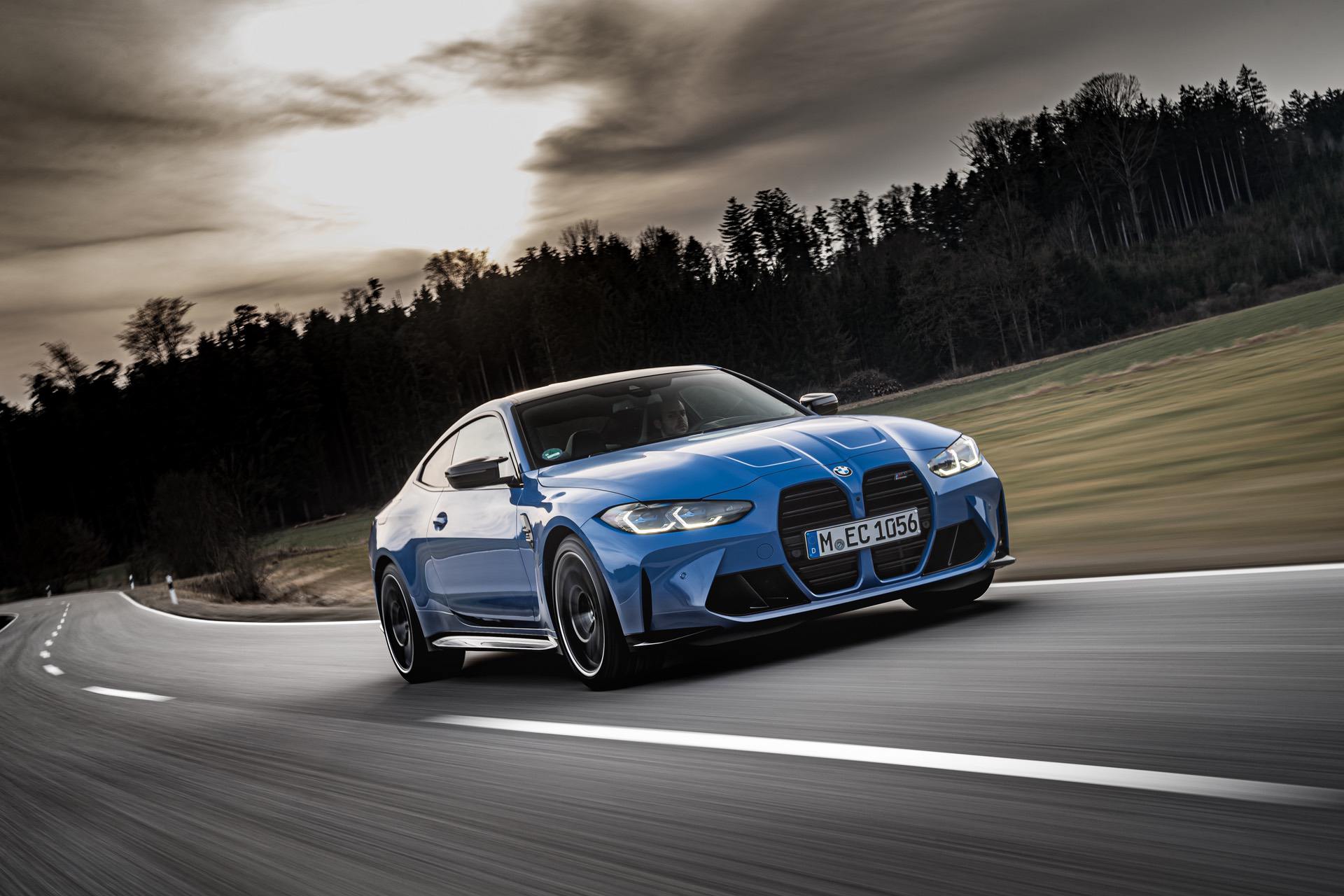 When I first drove the new BMW M3 Competition, my first thought was that it felt like a four-door Nissan GT-R. Even with just rear-wheel drive, the M3 Comp’s combination of grip, power, and handling made it absolutely brutal, similar to the GT-R. With xDrive all-wheel drive, I’m sure that brutality is even greater. Which makes this drag race fitting, as Throttle House brought together the M3 Competition xDrive, Audi RS5 Sportback, and — ironically — the Nissan GT-R.

The Nissan GT-R, despite being updated a few times since launch, is getting a bit long in the tooth. When it first debuted, the GT-R was unstoppable, earning its “Godzilla” nickname. Now, though, while still incredibly fast, can be bested by less expensive cars now. But can it be bested by the BMW M3 Competition xDrive or the Audi RS5? 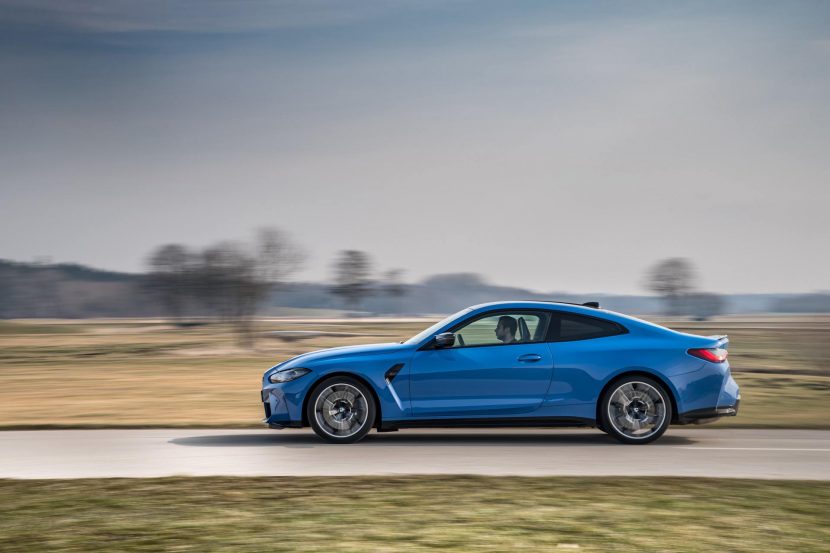 Without spoiling it, because you should watch the video to really find out which is quickest, the BMW M4 Competition xDrive is stupid fast. It’s far faster off the line than the standard M4 Comp for a couple of reasons. One is the obvious fact that is has more gripe but the other is that the extra grip means it launches in first gear, whereas the standard M4 Comp launches in second, to mitigate wheel spin. Throttle House previously drag raced the RS5 versus the rear-drive M4 Comp and the Audi lunched the Bimmer. This time, though, that didn’t happen. Evidently, xDrive makes a massive difference. I can’t wait to test it.