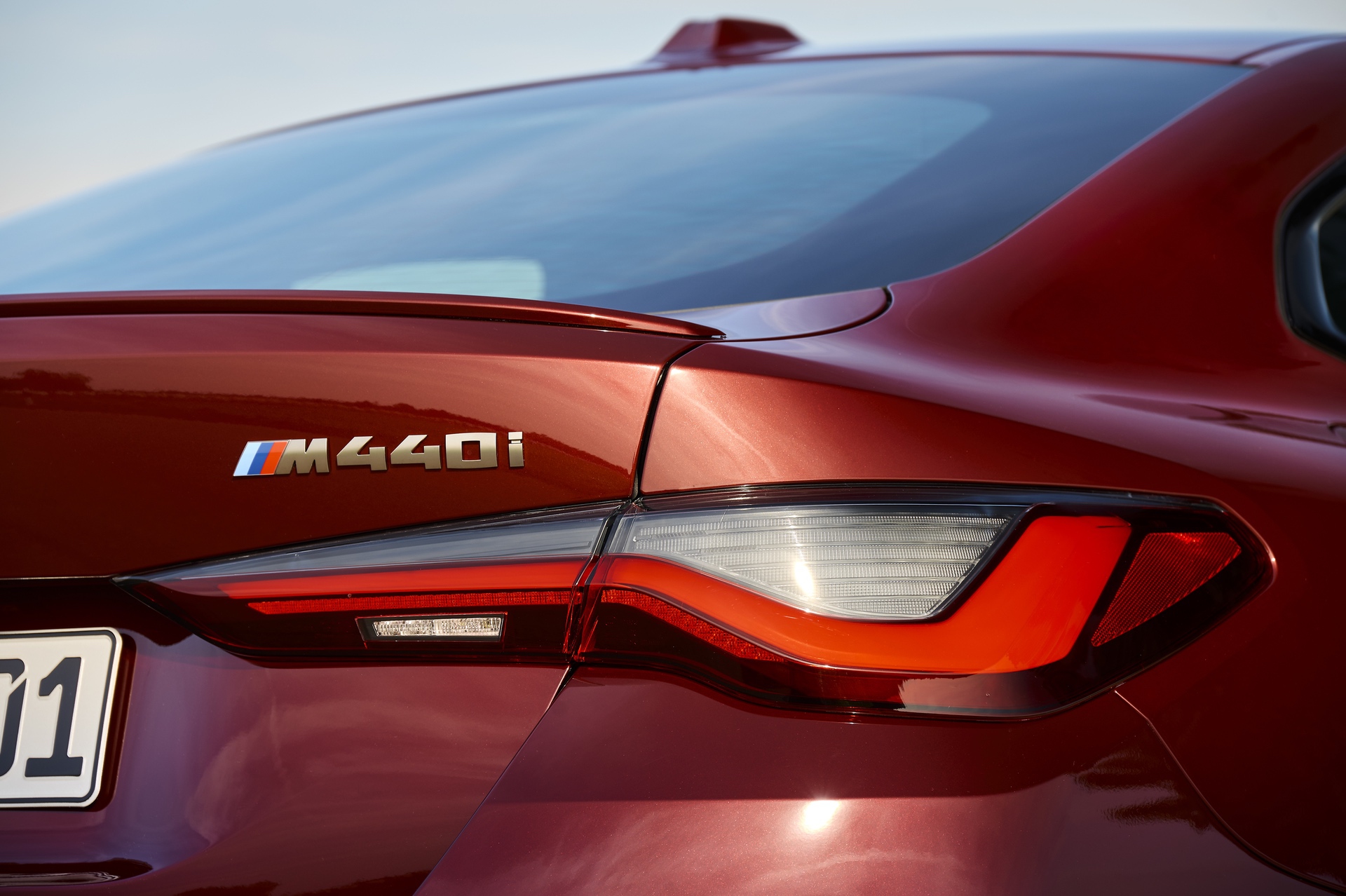 While a lot of people scoffed at the idea of a BMW 4 Series Gran Coupe at first, the stylish model has become a crowd favorite over the years. According to BMW, out of all the BMW 4 Series models sold in the first generation, the Gran Coupe variety accounted for more than half of all sales. That’s about 800,000 units and, therefore, a sales success. That’s why the Bavarians simply had to make a second generation.

They did and it’s now here, reviewed by none other than Mat Watson, from CarWow. The BMW 4 Series Gran Coupe gets put through all of his usual tests, from the stick of truth to the usual acceleration run. And while we’ve seen reviews (and we’ve done a few also) of the new 4er so far, the one area we’re most interested in is the acceleration test. This here is the top dog M440i model, which means it has some good numbers to brag with.

Under the hood you’ll find a 3-liter straight six engine which makes 374 HP and 500 Nm of torque. That’s a bit different from the U.S. version because European models have a particulate filter. It is also an xDrive model, meaning all four wheels of the car get some torque, depending on their needs. The gearbox is the same brilliant ZF unit with 8 speeds. According to BMW, this combination should get you to 60 mph in 4.7 seconds.

However, you’ll be pleased to know that Mat’s test showed better times. According to his Vbox, the M440i did the run in 4.23 seconds, nearly half a second faster! That’s incredibly impressive and weird at the same time. It’s a lot faster and it raises some questions. Was Mat’s run done downhill, or what could possibly explain this huge gap in the performance figures? According to him, it’s just BMW downplaying the performance of the car.