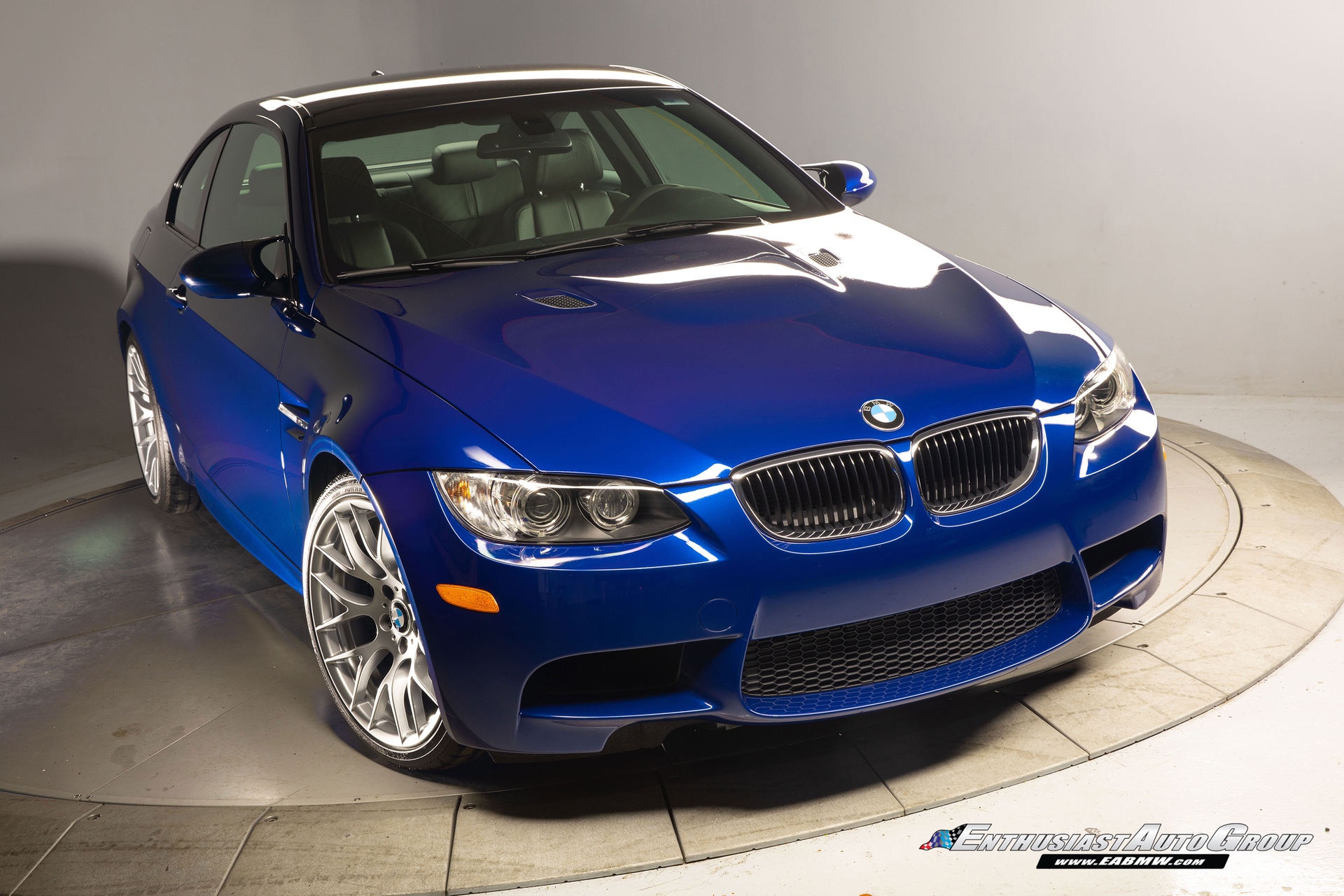 Among BMW enthusiasts, there’s one car that’s growing in popularity on the used market — the E92 M3. While the E92 M3 was always a popular car, it’s become increasingly in-demand over the past couple of years. Its combination of near-perfect looks, a free-breathing V8 engine, and old-school BMW feel make it highly desirable among enthusiasts who prefer purer Bimmers. If that sounds like you, and you want to get yourself into an E92 M3, check out this stunning, like-new example from EAG.

This specific 2013 BMW M3 Competition Package only has 858 miles on it, making it essentially brand-new. It’s a rather special spec combination as well, with the Competition Package, a six-speed manual, a carbon fiber roof, and a gorgeous Interlagos Blue paint. A color/spec combination like this on a car that tugs at the heart strings of enthusiasts is one that will tempt a lot of potential customers.

The star of the show, though, is its engine. The 4.0 liter naturally-aspirated V8 might only make 414 horsepower, which seems puny compared to the current M3’s 503 horsepower, but it revs past 8,000 rpm and makes a noise the current M3 could only dream of. It’s also the only V8-powered M3 ever and will always be, as the next-gen M3 will likely be either a six-cylinder hybrid or fully-electric.

Interestingly, this specific E92 M3 was also one of the very last E92 M3s ever made for the US market. Only 15,799 of them were built for the US and this car is number 15,739. So it represents the end of an era, as all M3s since the E92 have been turbocharged.

If you’re interested in owning the last bastion of naturally-aspirated, rear-wheel drive BMW sports cars, the E92 M3 is really the only car to get and this example from EAG, as always, is flawless. 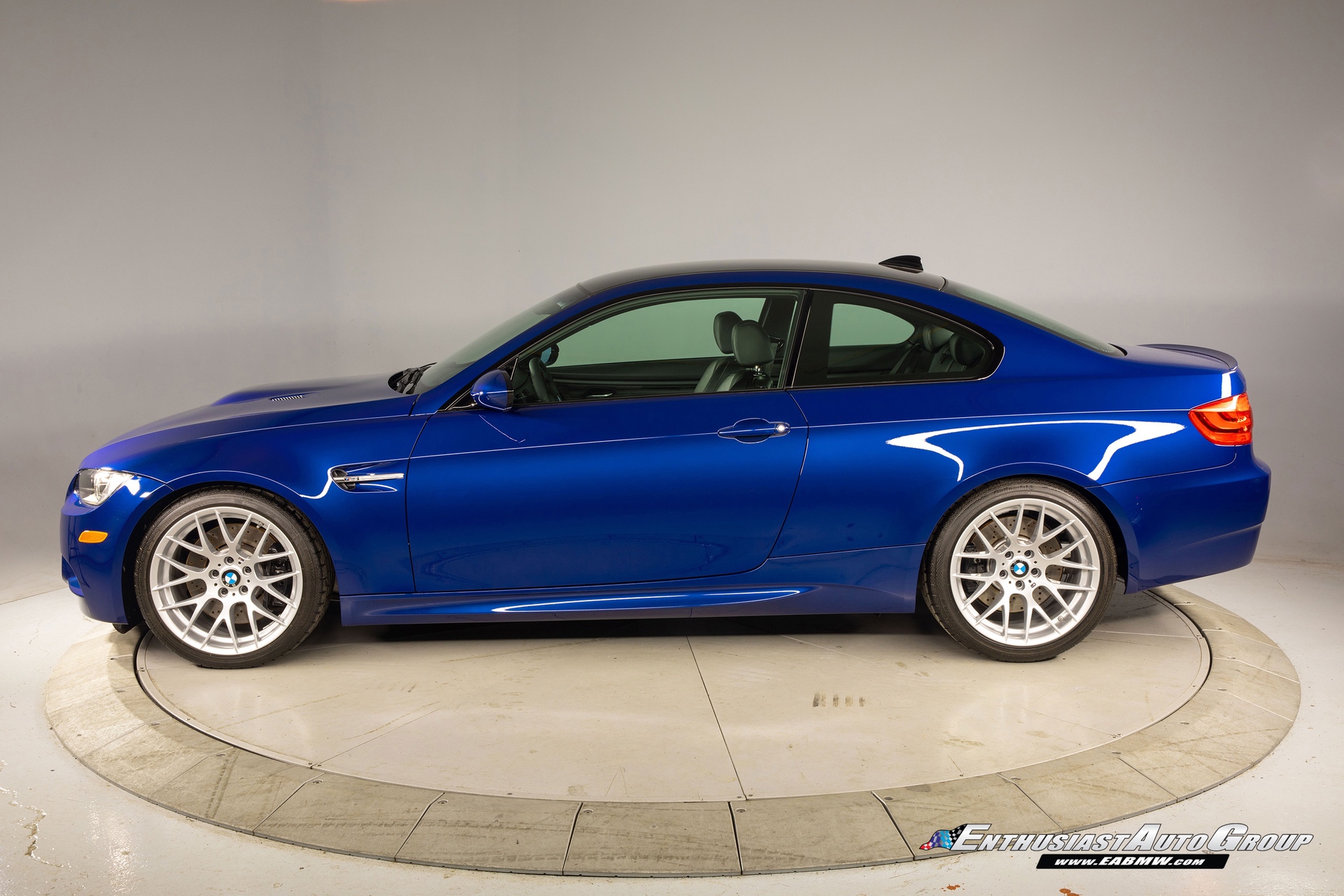 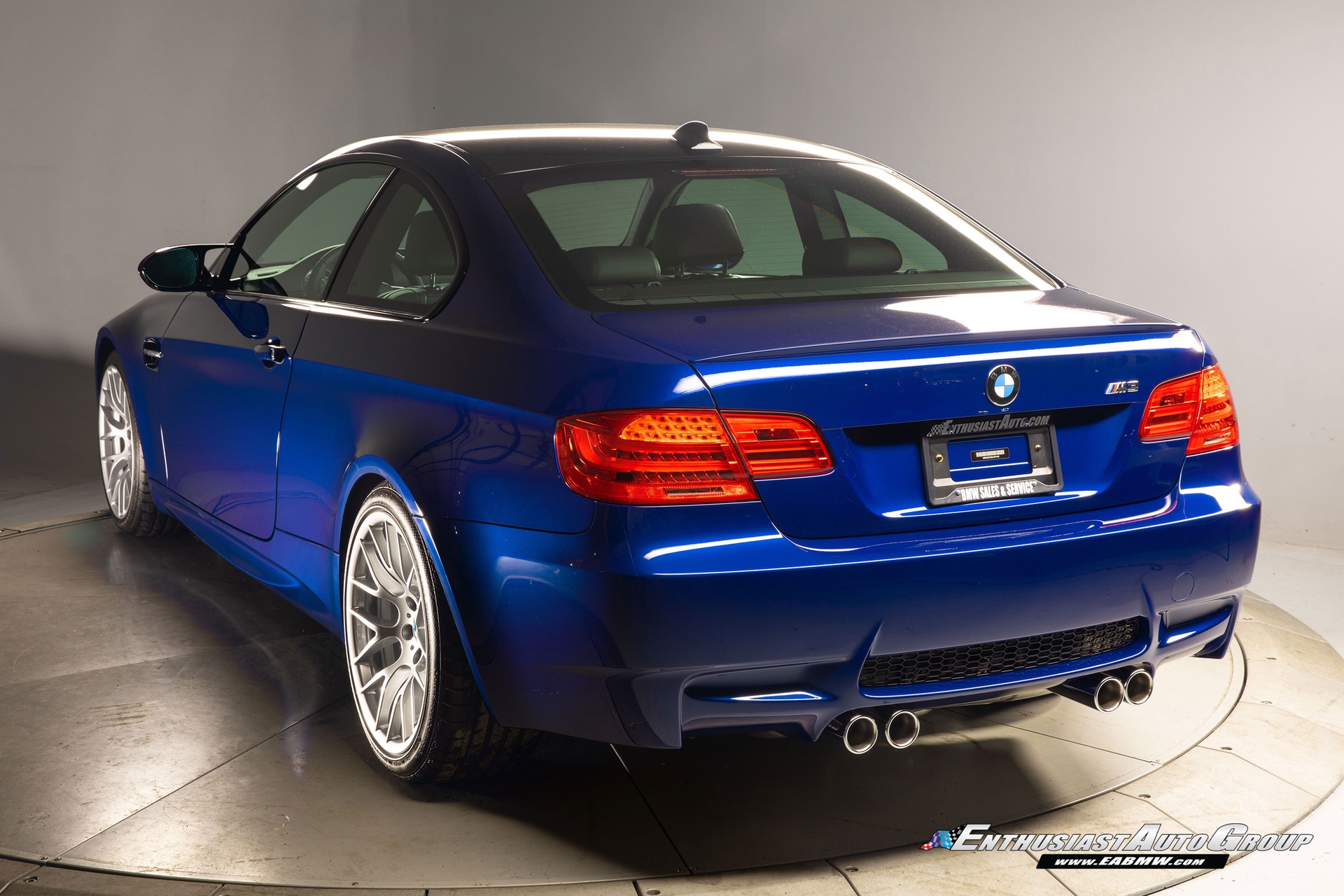 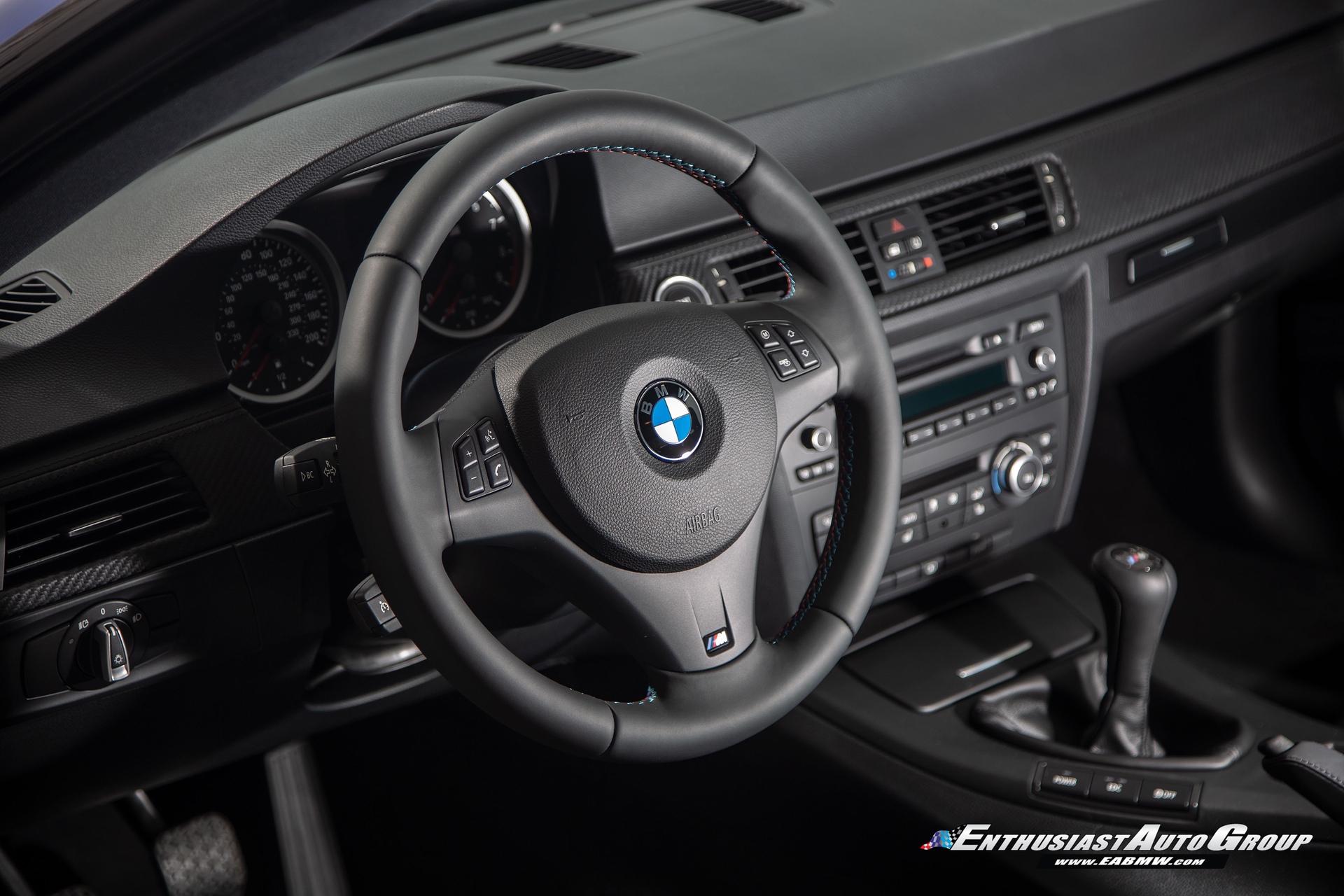