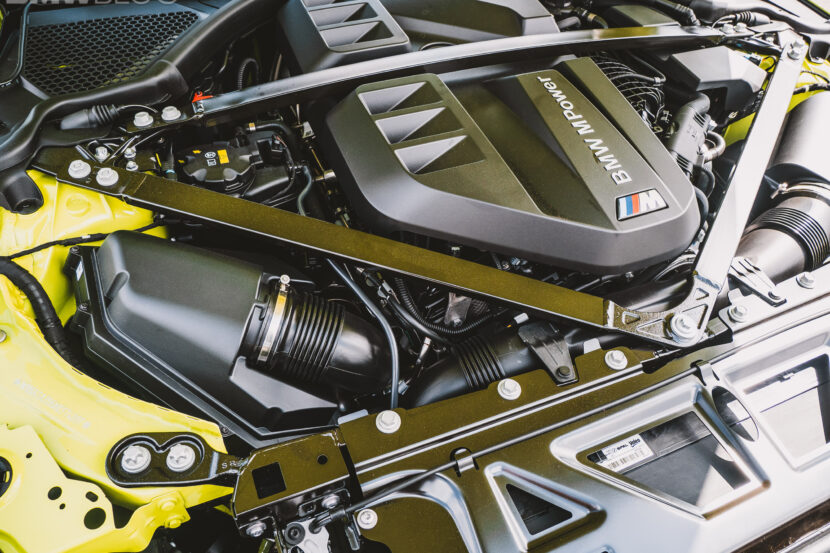 We’ve all seen what changing legislation in the field of tailpipe emissions can do to cars. Over the last 10 years, car makers were struggling to keep up with the ever-changing laws in this field….

BMW seems to be loaning out the B58 turbo-I6 to anyone that asks for it, these days. First it started out as a partnership with Toyota, for the new Supra, then BMW lent it to… 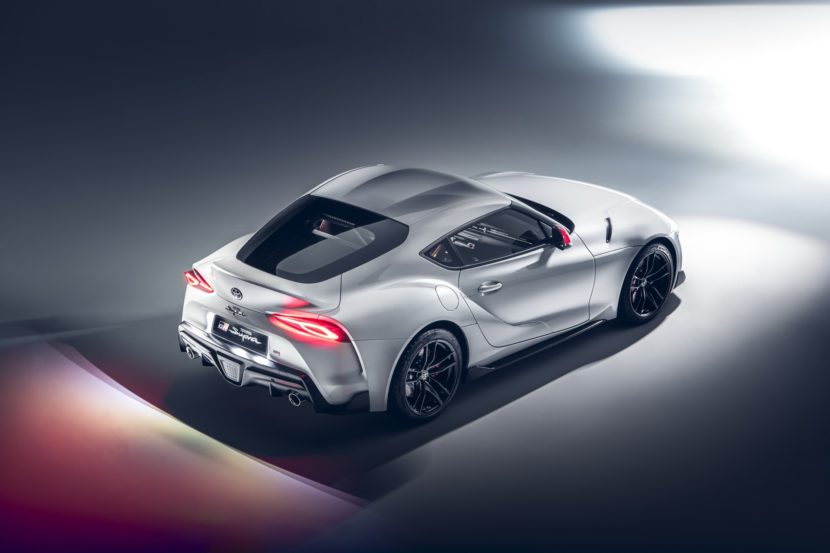 Last we saw the Papadakis Racing Toyota Supra project, Stephan Papadakis himself was doing an engine teardown to check out the BMW B58 turbocharged I6 that powers it. He wanted to see if it would… 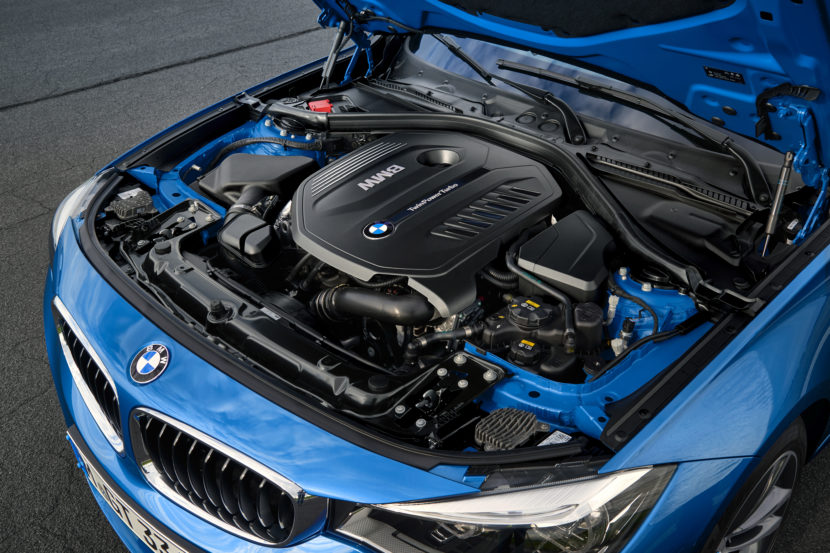 For the second year in a row, the outstanding BMW B58 powerplant grabbed the 10 Best Engines from WardsAuto. The North American publications has recently announced the winners of the 2020 edition of the “10…

Is the BMW B58 Engine among the brand’s best of all time?

Just like BMW with its teaser campaign released ahead of the Z4 unveiling, Toyota is following along the same lines for its Supra model. The Japanese published a clip on Youtube showcasing the new model’s…

Since its inception, it’s been pretty common knowledge that the BMW M235i was the best non-M BMW you could buy and, in many ways better than a lot of actual BMW M cars. Its combination…