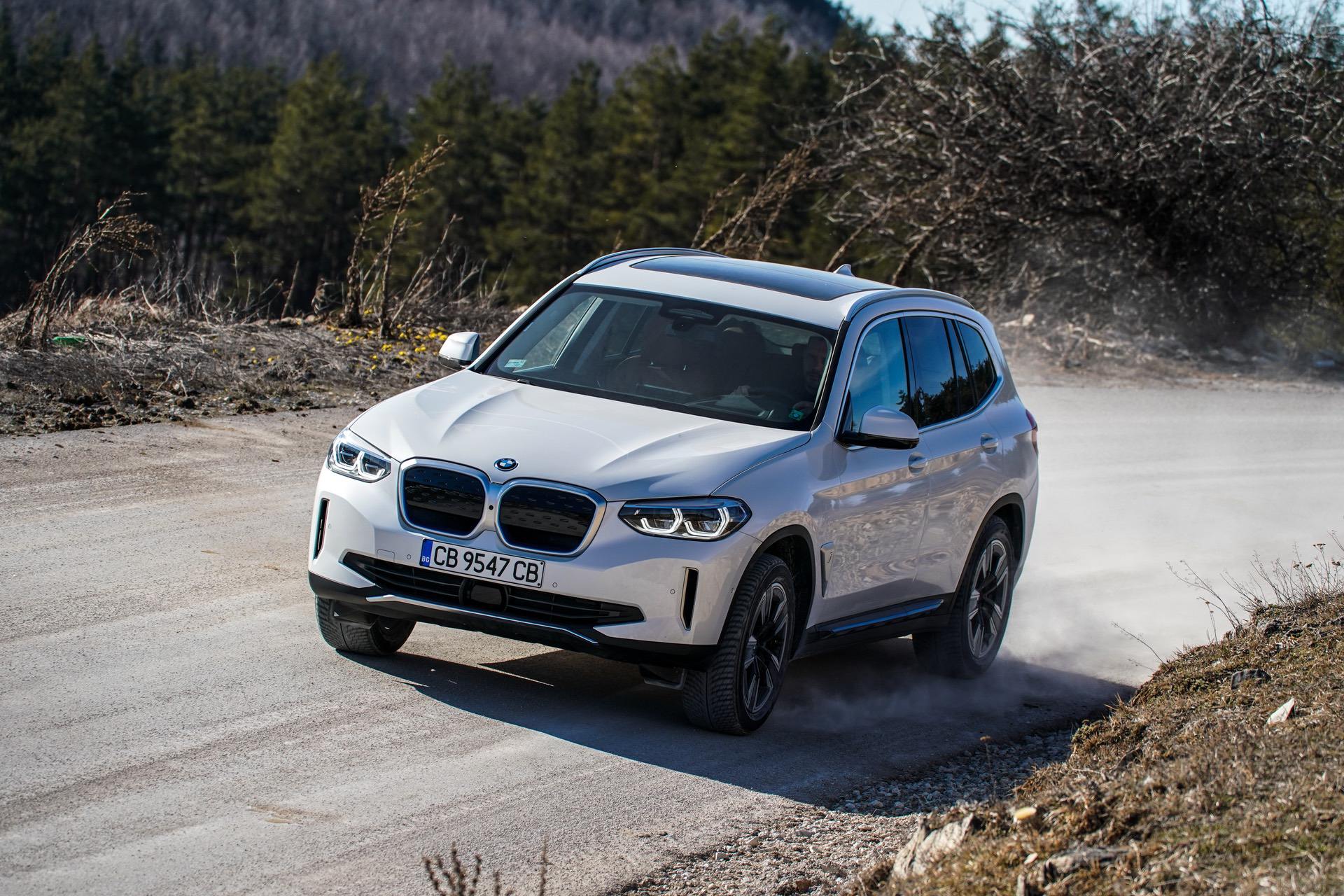 Made exclusively in China, BMW iX3 has a somewhat interesting story to tell since it was introduced last year and has already received a facelift. In addition, it’s a crossover without even the option of xDrive as it’s only available with a single electric motor driving the rear wheels. The company had planned to bring it to the United States but ultimately changed its mind, with some saying its limited range and lack of AWD would’ve hampered sales.

Speaking of China, the BMW Brilliance joint venture has no other way but to recall a total of 1,974 units built for the local market between April 30 and August 27 this year. The recall was announced on December 24 and owners of affected vehicles will be notified in the coming days through several channels.

The culprit? Poor welding. Specifically, the pins of the battery connectors. Due to the subpar quality of the welding, there is a real risk of deviations between the actual and measured values of temperature/voltage. Should the deviation value exceed the preset safety value, the BMW iX3 will automatically enable a battery system failure protection mode. 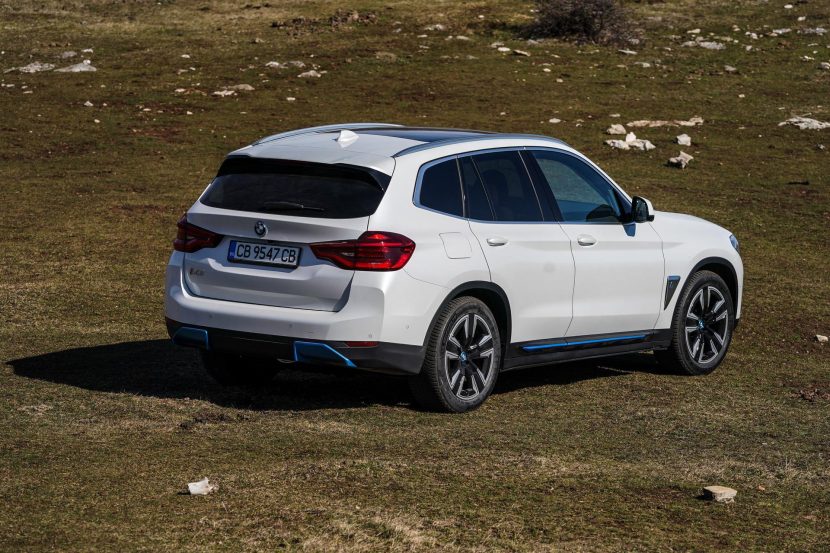 When that happens, the battery cuts off and the electric crossover can no longer be used. A warning message will appear on the screen to alert the driver. Owners of BMW iX3s built in that time frame are advised to “drive the vehicle with caution.” In case the power is interrupted while the vehicle is in motion, the driver must “stop at a safe place and contact the dealer.”

The fix consists of replacing the battery terminals, obviously without any costs incurred by the owner.

While the iX3 is currently BMW’s smallest electric crossover, that will change with the launch of the next-generation X1 and its zero-emissions iX1 sibling, which will be mechanically related to the new MINI Countryman and its EV equivalent.