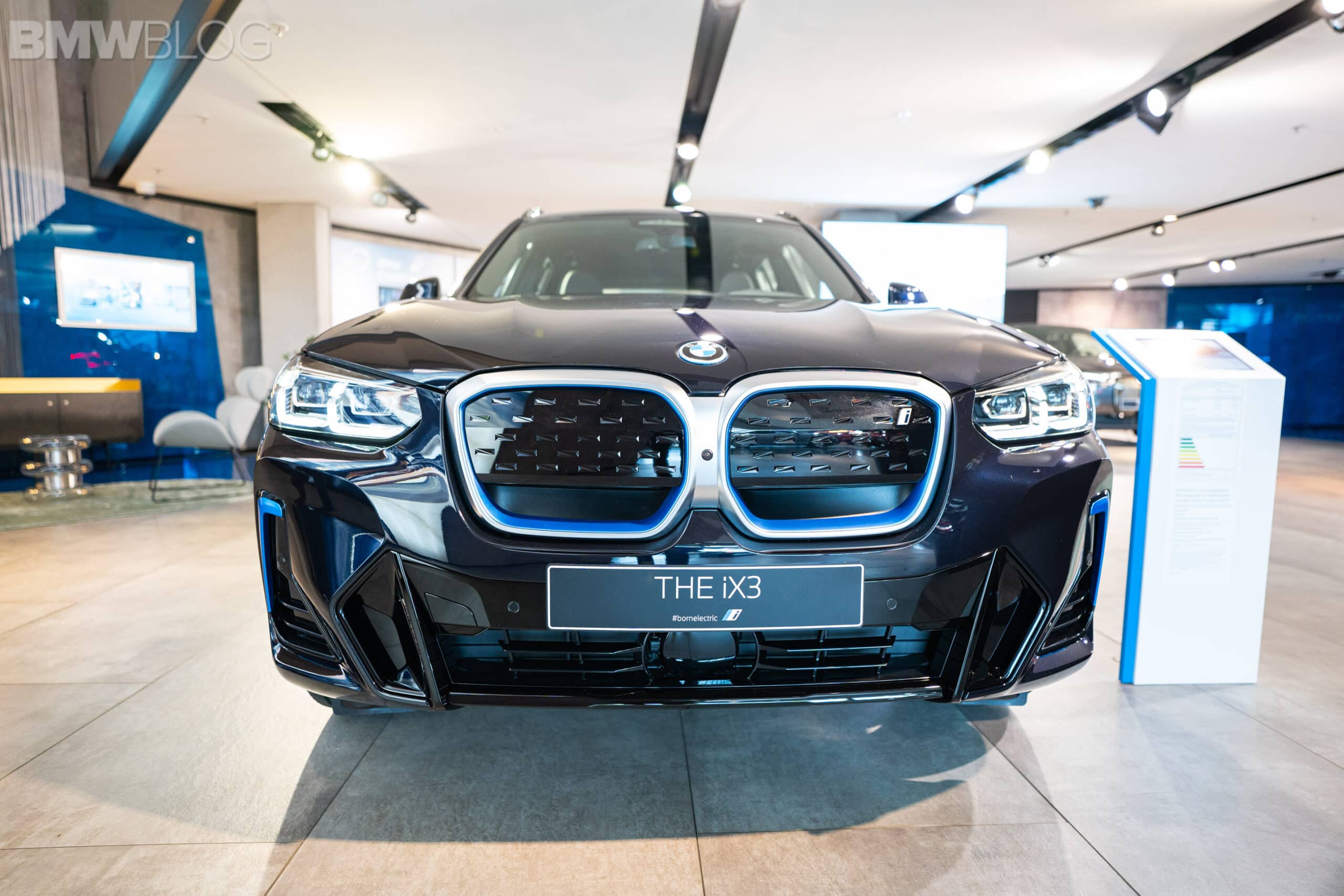 Despite its rather quiet debut, the BMW iX3 was actually the brand’s first new EV since the i3, back in 2014. Though, lackluster specs and a relatively unimaginative design made for an uninspired launch. However, it’s since been facelifted and comes with better looks and a slightly improved interior. The facelifted version just made its debut at the 2021 IAA in Munich and we’re bringing you some live photos of the all-electric crossover. 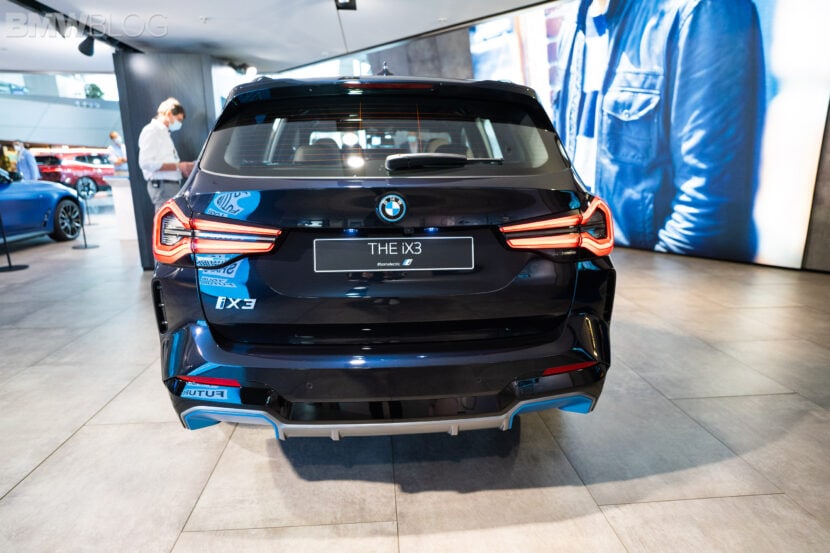 Here in Munich, we got our first in-person look at the facelifted BMW iX3. Its new looks are certainly better than before and give it an edgier, sportier vibe. It’s still a BMW X3 at its core, so it’s nothing radical or exciting but it is handsome. The new headlights are slick, the kidney grilles are sportier, and its front air intakes are more aggressive. 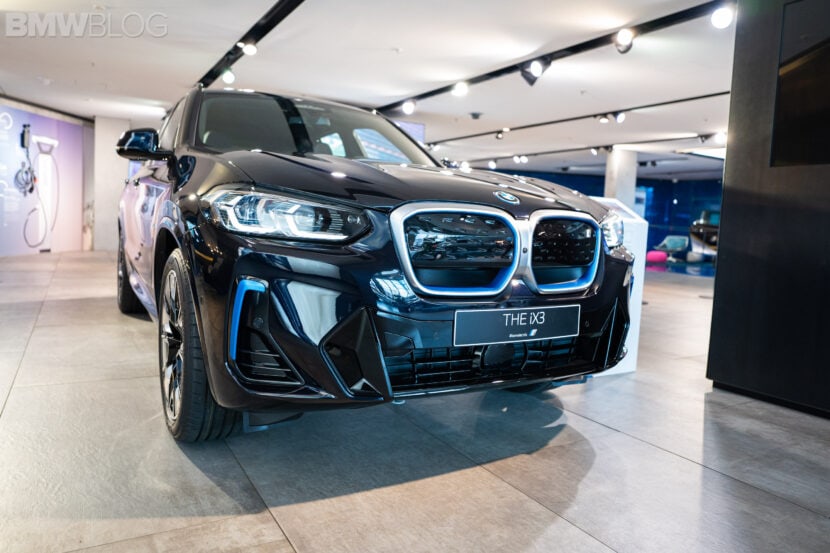 Under the skin, nothing’s changed, though. It still gets the same 286 horsepower rear-mounted electric motor, with the same 295 lb-ft of torque, making it rear-wheel drive. That motor gets its electrons from the same 80 kWh battery pack, which give it the same 286 miles (460 km) of range.

The BMW iX3 is an interesting EV because it’s essentially just a powertrain-swapped BMW X3 but it’s actually not a bad car, despite its lack of love from the enthusiast community. It’s as good to drive as the standard X3 (potentially even better), has a decent enough range, and enough power to make it decently fun. It’s not particularly quick but it’s quick enough to be fun. 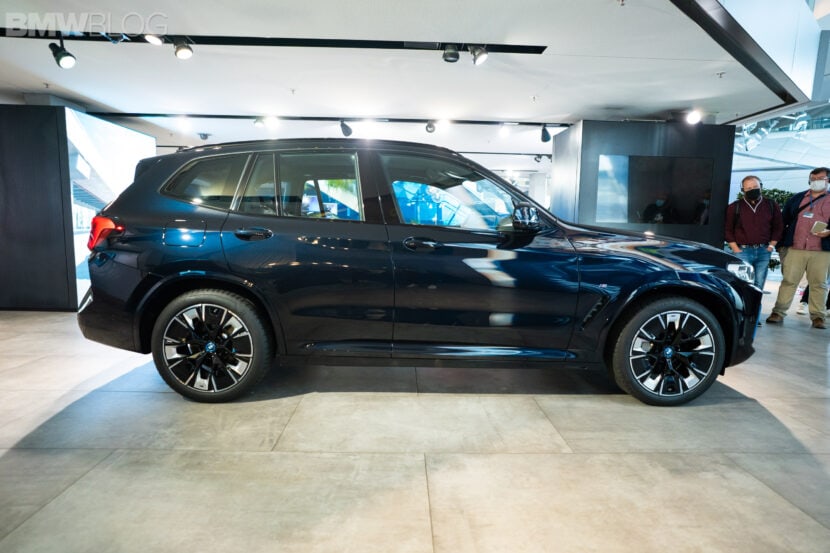 BMW sells as many X3s as it does 3 Series sedans (more X3s in some markets), so the iX3 should be a bigger hit than it is. We’re assuming with its slightly new looks; the sportier nip and tuck of the LCI facelift, that it might gain some newfound customers in Europe and China. 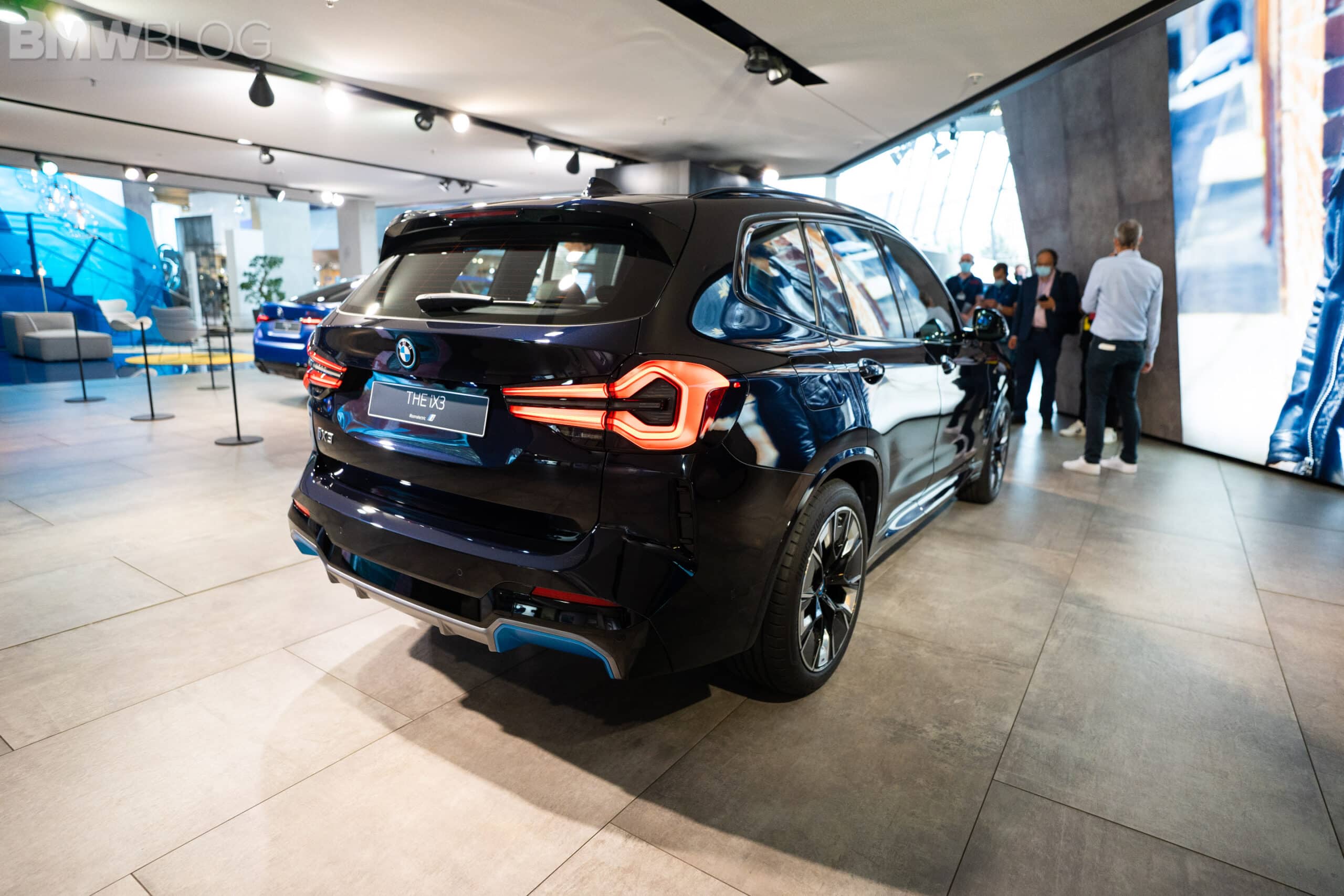 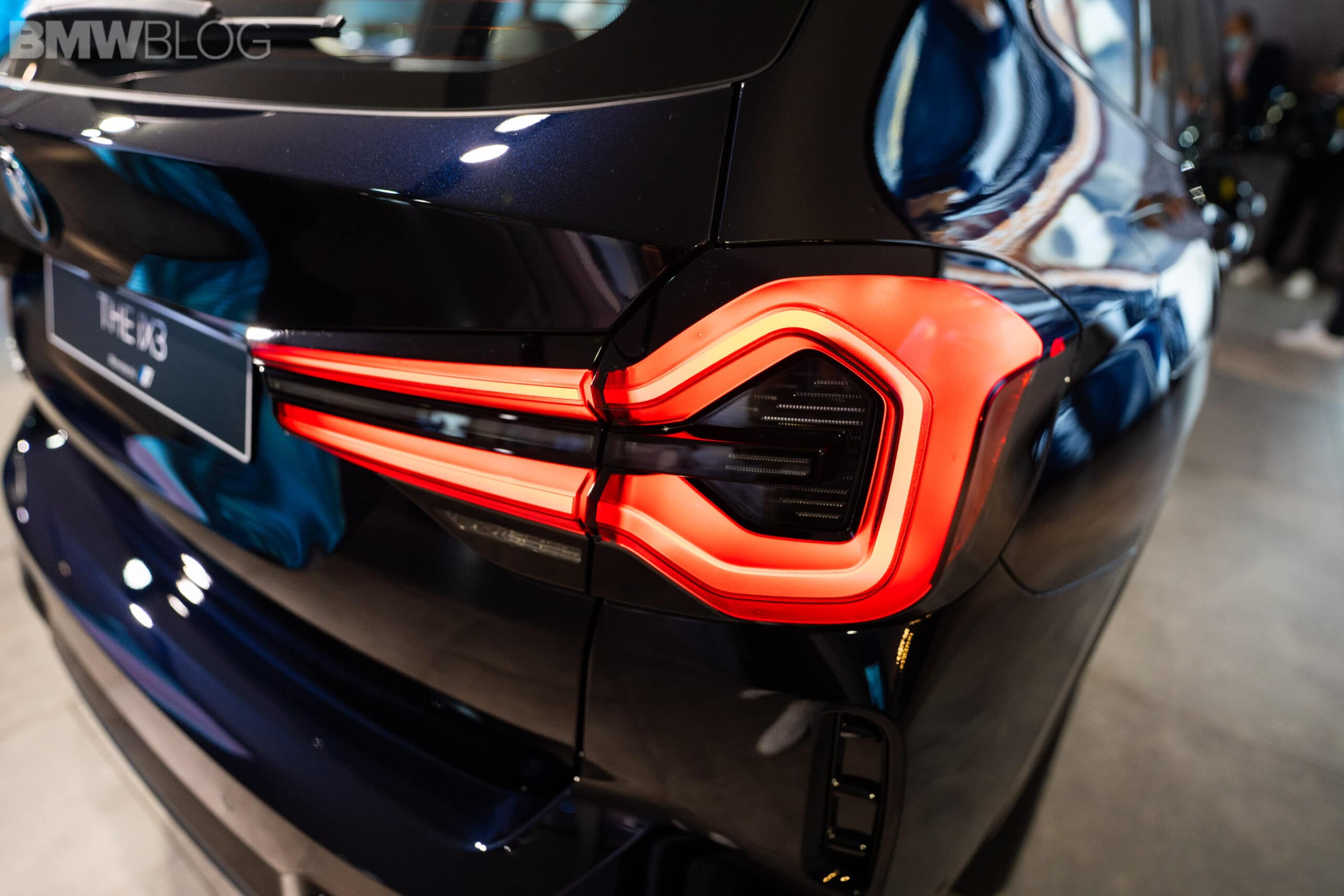 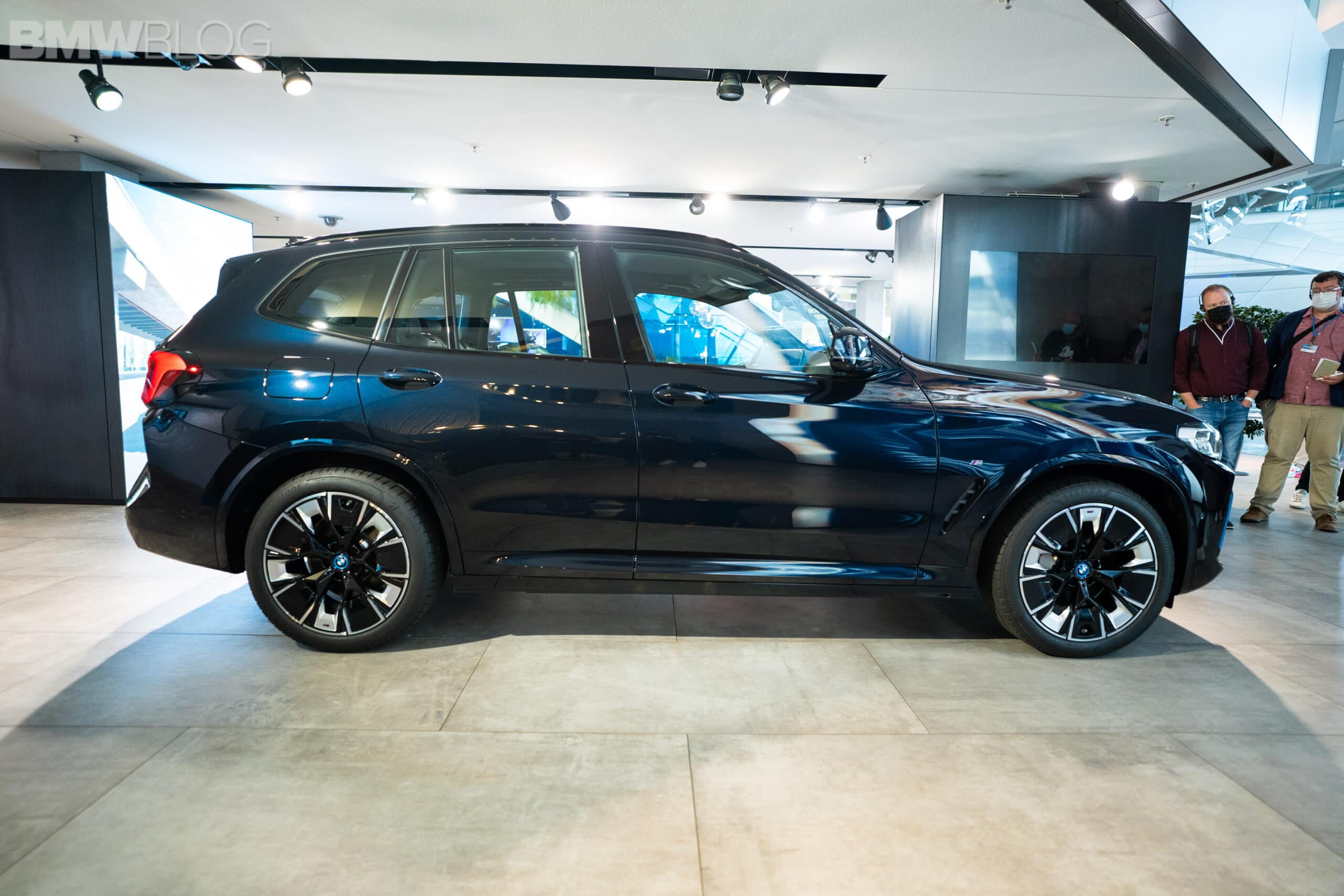 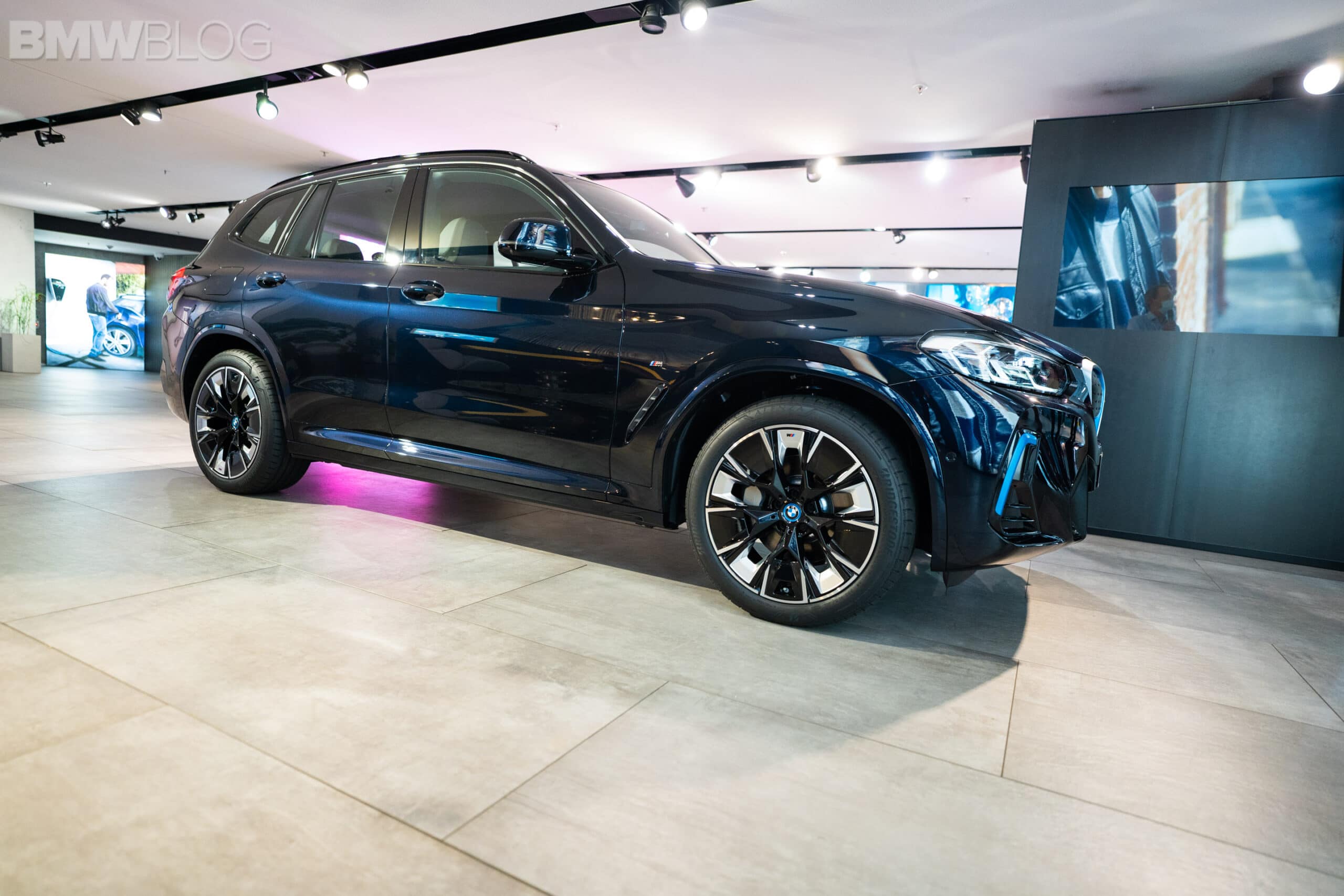 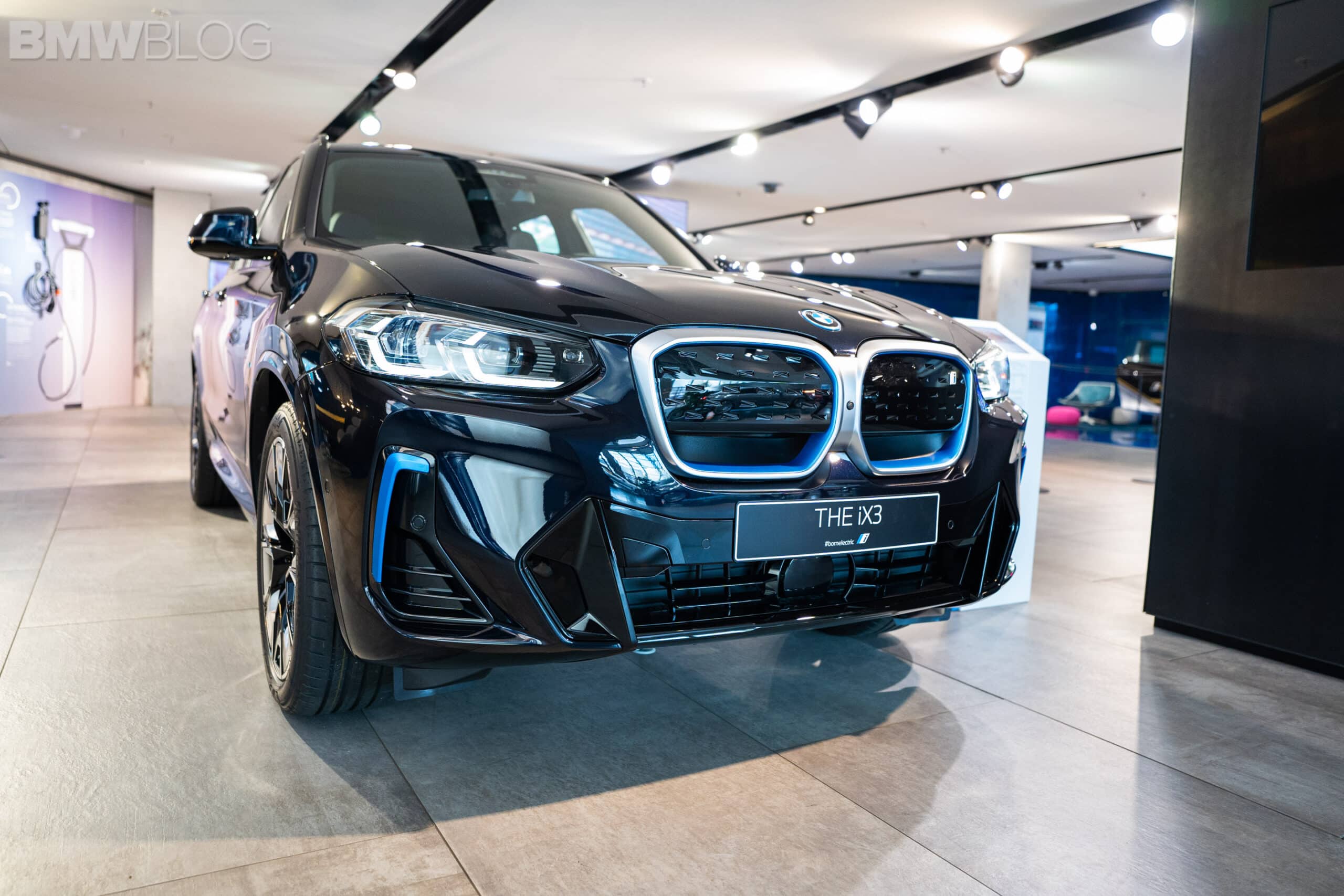 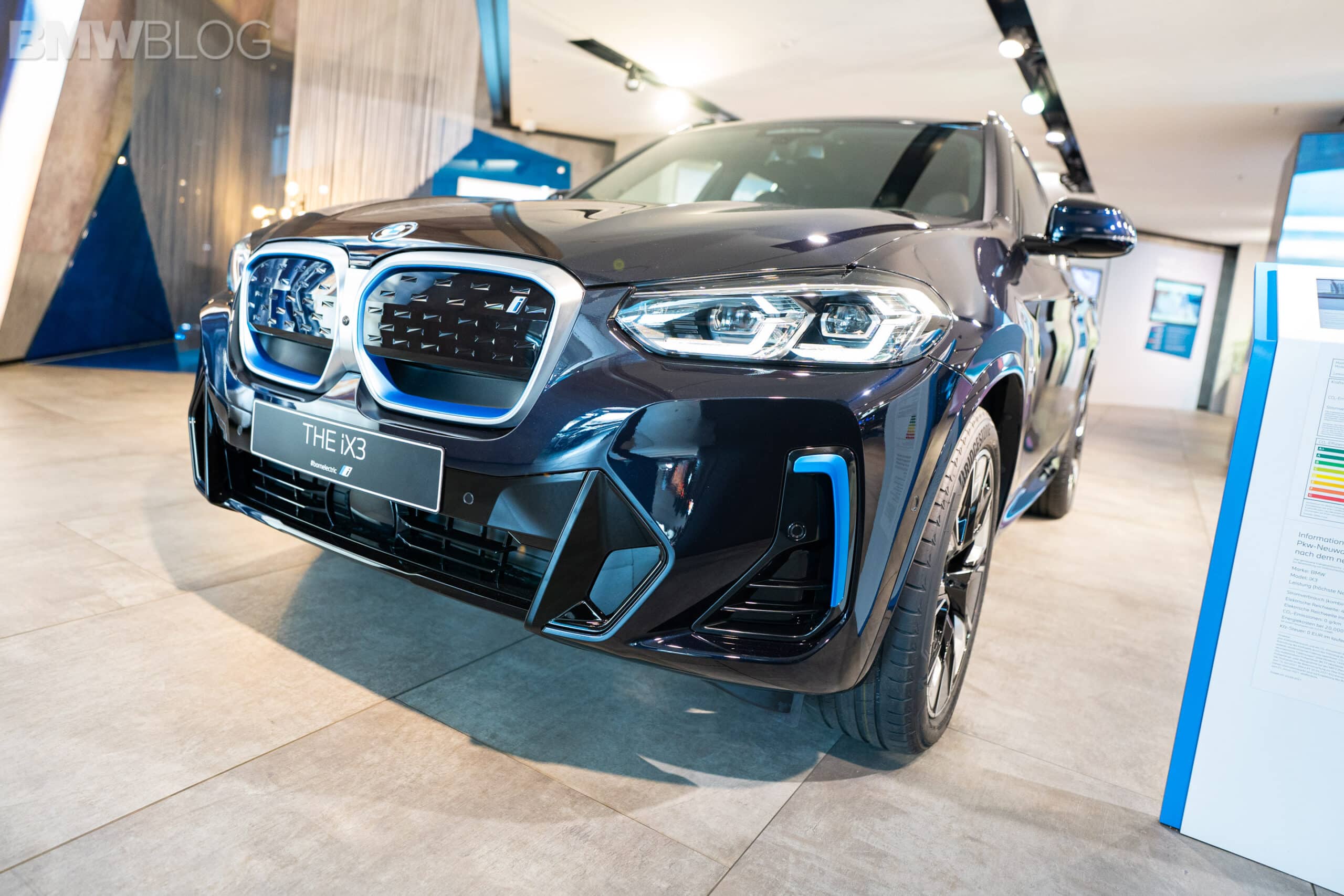 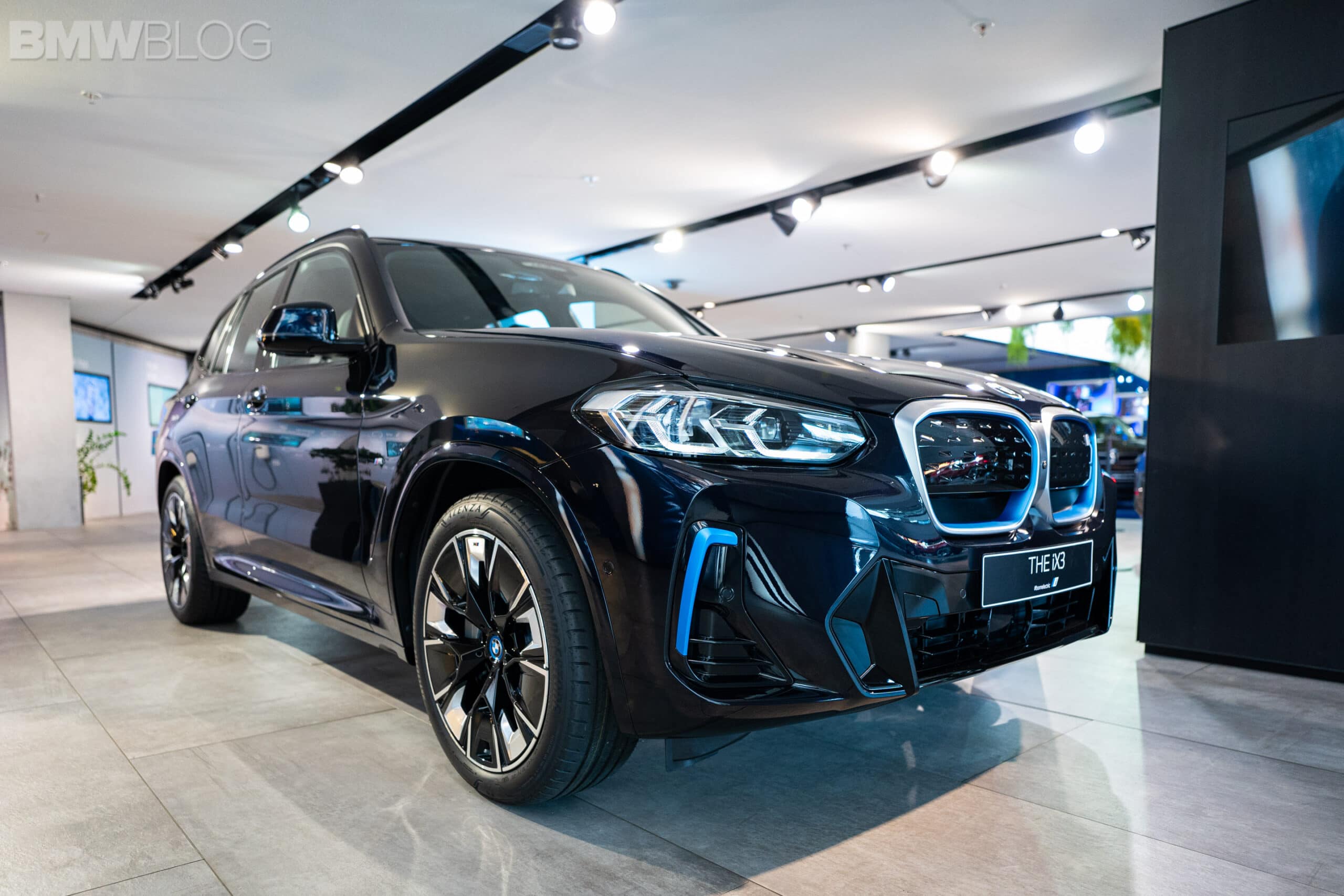