The new BMW X1 model is in the works right now and it is slated to arrive next year. This new generation will be quite different from the old one, including among the models offered on sale a fully electric variant. Talk about the BMW iX1 has been going around for a while now and we’ve even seen it out testing once, but few details are actually known about it and even less have been confirmed by BMW.

The upcoming EV was recently spotted out testing and it seems like BMW is taking the same approach as it did when it came to the iX3. The new EV X1 will be sharing the same underpinnings as its conventional brother, using the FAAR platform. This is a modular, flexible platform that will underpin a lot of FWD-based models in the future. It can house internal combustion engines, electric powertrains and everything in between. 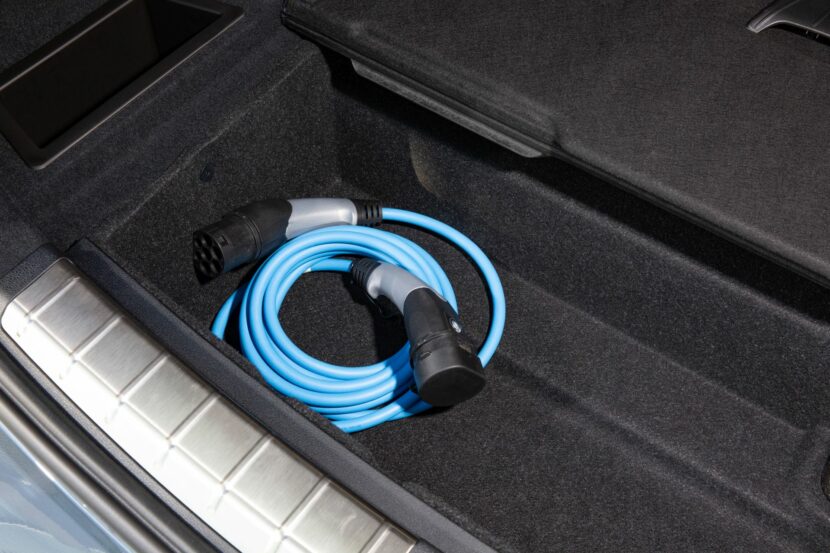 As for the specs of the iX1, it’s hard to be sure about them right now. Our sources tell us that it will be offered in both single and dual-motor configurations. Just like the i4 and iX, the naming convention will be predictable, the eDrive models featuring FWD while the xDrive ones come with AWD. Rumor has it that we will get a BMW iX1 eDrive20 and a BMW iX1 xDrive30 models at first.

The smallest battery pack will have a net capacity of 38 kWh for a range of at least 200 kilometers. The higher-spec versions could borrow the 74 kWh battery from the iX3 which should offer a range of at least 400 kilometers. Power output is rumored to vary from below 200 horsepower to around 270 horsepower for the xDrive30 model. Since the BMW X1 is slated to enter production in July 2022, the iX1 shouldn’t be far behind, so the wait shouldn’t be that bad right now.