Rory Reid is one of the brighter upcoming stars in the automotive journalism field and is now starring in the Fifth Gear show, after a short stint at Top Gear. Today, he’s here to share is views on the new BMW iX. The technological flagship of BMW visited the AutoTrader team and Rory was in charge of reviewing it. This time though we’re looking at the xDrive50 model, not the xDrive40 we checked out yesterday. This is the top of the range version right now, while we’re waiting for the M60 to show up next year at the 2022 Consumer Electronics Show in Las Vegas. 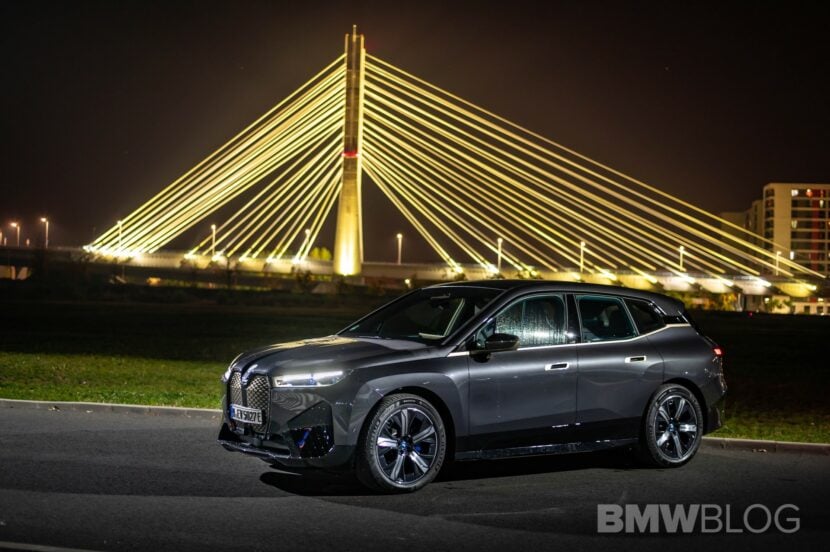 As far as the review, Rory is one of the few journalists out there that appreciates BMW’s take on design. While most have been complaining about the huge grilles or squared off shapes, Rory actually put together a video about BMW not too long ago, defending it against the huge backlash it was facing. While we’re aware that some feathers might be ruffled by this new approach, being bold and taking risks is sometimes needed, and that’s exactly what BMW has achieved with the iX.

Will it work out? We’ll have to wait and see, but for now, the world is heavily divided when it comes to the design approach in Munich. Rory had other very interesting things to say about the iX though, and you should check out the video below and let us know if you agree. The first two BMW iX models – xDrive40 and xDrive50 – will arrive later this year. The entry-level iX packs 70 kWh battery for a range of 400 km (249 miles) and 240 kW (300 horsepower). According to BMW, the xDrive40 will around six seconds to get from 0-60 mph. The middle model – iX xDrive50 – has two electric motors split among the two axles producing 70 kW (500 horsepower) and powered by a battery pack larger than 100 kWh.