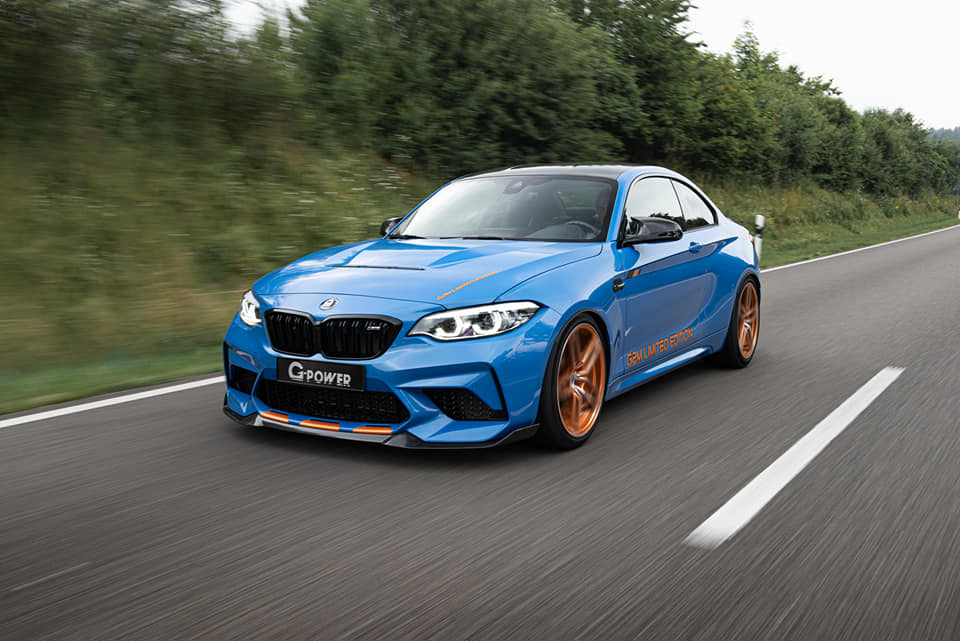 The BMW M2 CS is regarded by many as one of the best cars ever to come out of the Motorsport division’s capable hands. What’s not to like about it, after all, as it embodies a perfect recipe that BMW has been working on for years. It’s a small, light, 2-door coupe, with a powerful straight six engine under the hood and rear-wheel drive. Well, for some, the standard power levels might not be enough.

Fret not though, as the people from G-Power have a proposition for you. They just published the first photos of their so-called G-POWER G2M LIMITED EDITION. This version uses the M2 Competition or the M2 CS as a basis and takes things to a whole new level. The new power output figures, according to the German tuner, should be 550 HP and 700 Nm, a drastic improvement over the stock figures. 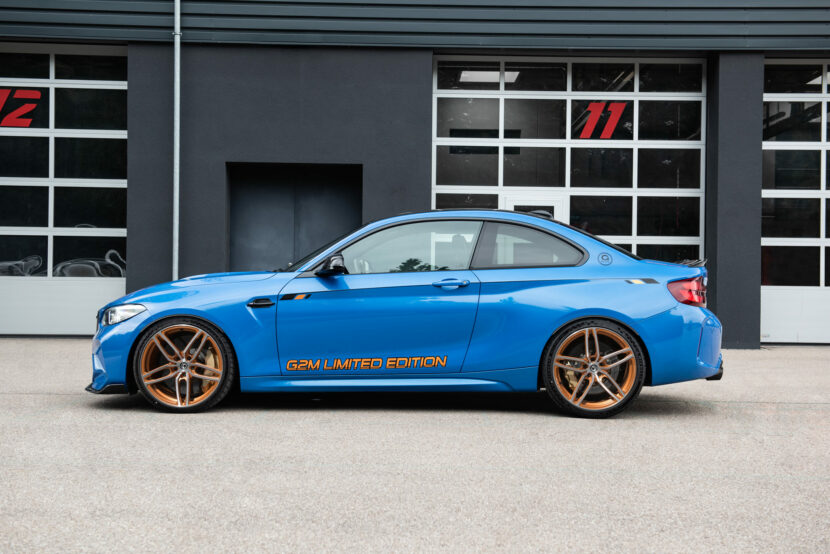 This upgrade comes with a couple of necessary improvements. The G2M Limited Edition gets up to 550 HP thanks to an ECU re-map that also takes out the standard top speed limiter, raising the threshold to 300 km/h. The gearbox transmission is also upgraded if we’re talking about the dual-clutch gearbox. Other changes include a stainless steel system that comes with the trademark G-Power tone as well as four 90-milimeter tailpipes with carbon finishes.

Under the hood you’ll also find new boost pipes and a racing air filter, according to G-Power. Since most customers won’t want their M2 CS to go unnoticed, a set of G2M LIMITED EDITION decals are offered as well while inside the cabin you’ll find a G2M badge (including the serial number) along with a G2M LED carbon steering wheel, and G2M Premium velour floor mats. All in, this is quite a special creation, but we’d be curious to see how the extra power changes the way the M2 CS handles. 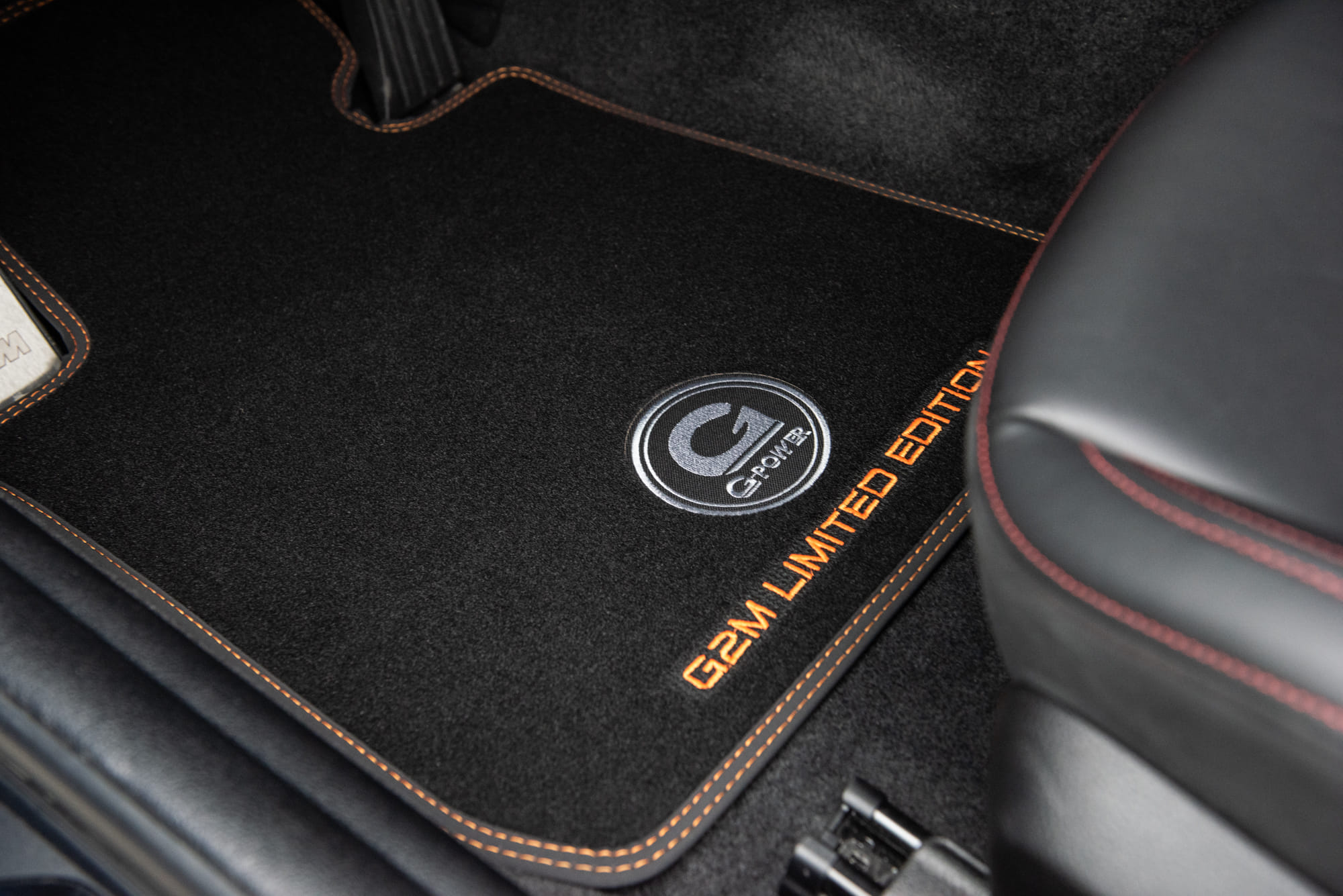 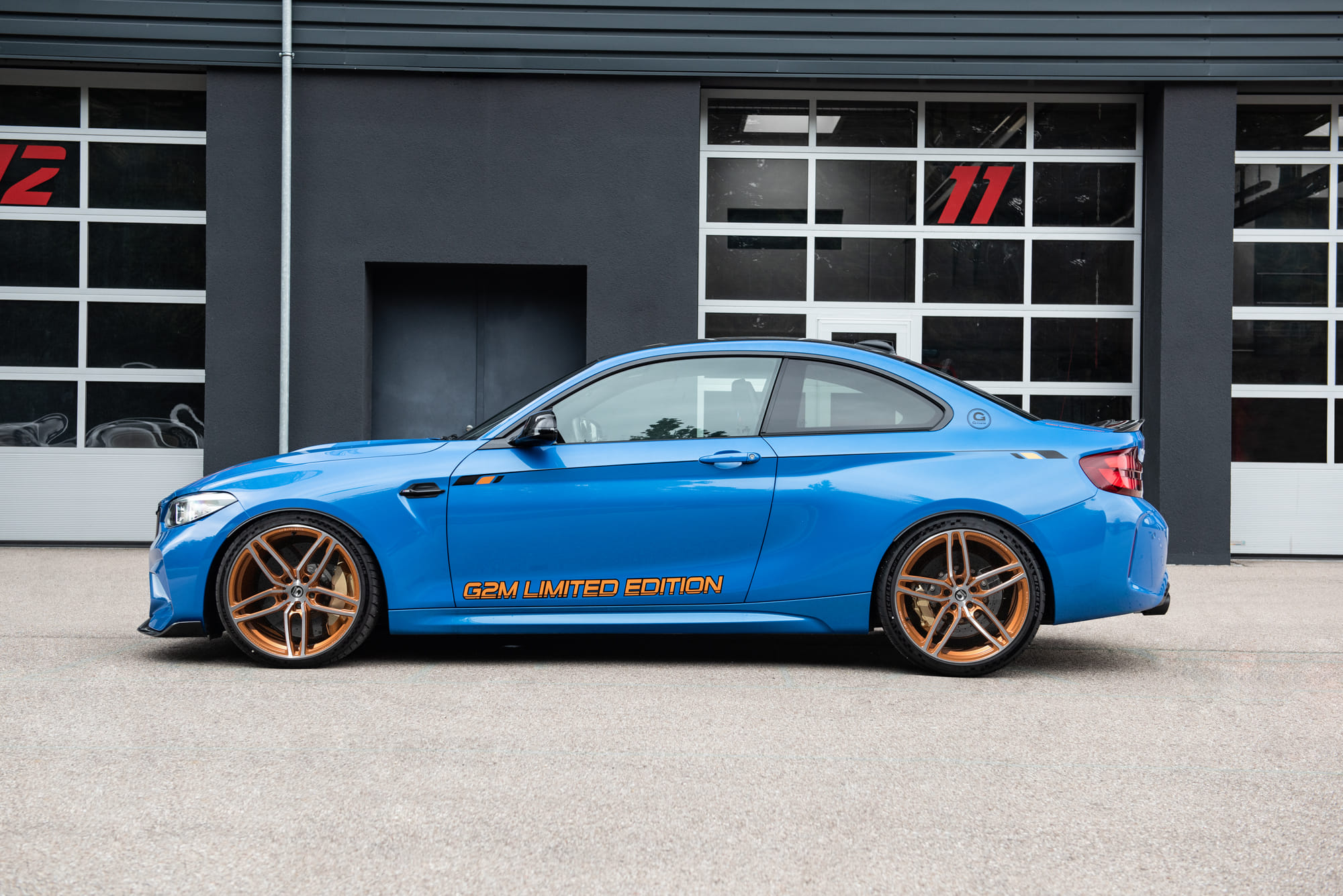 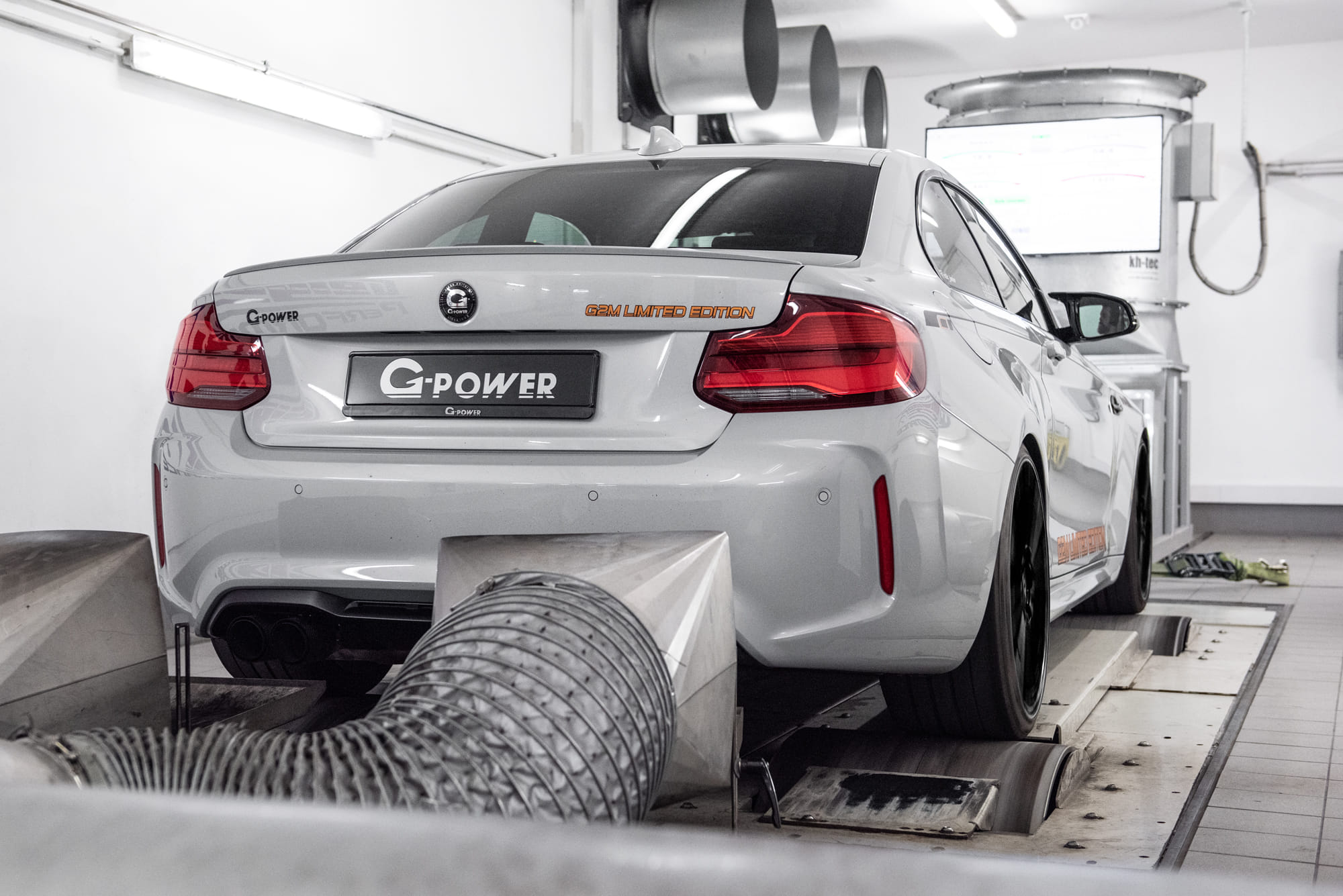 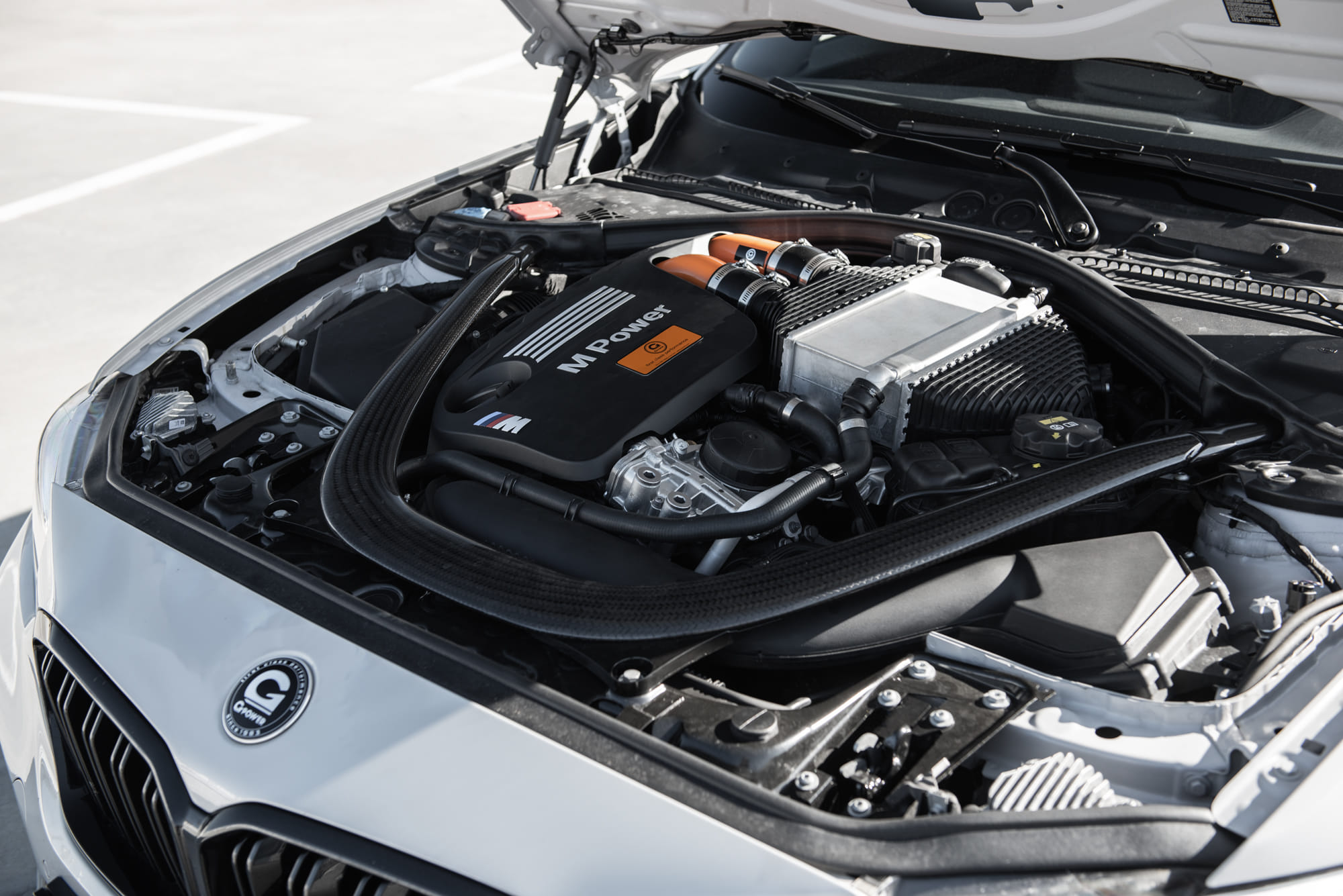 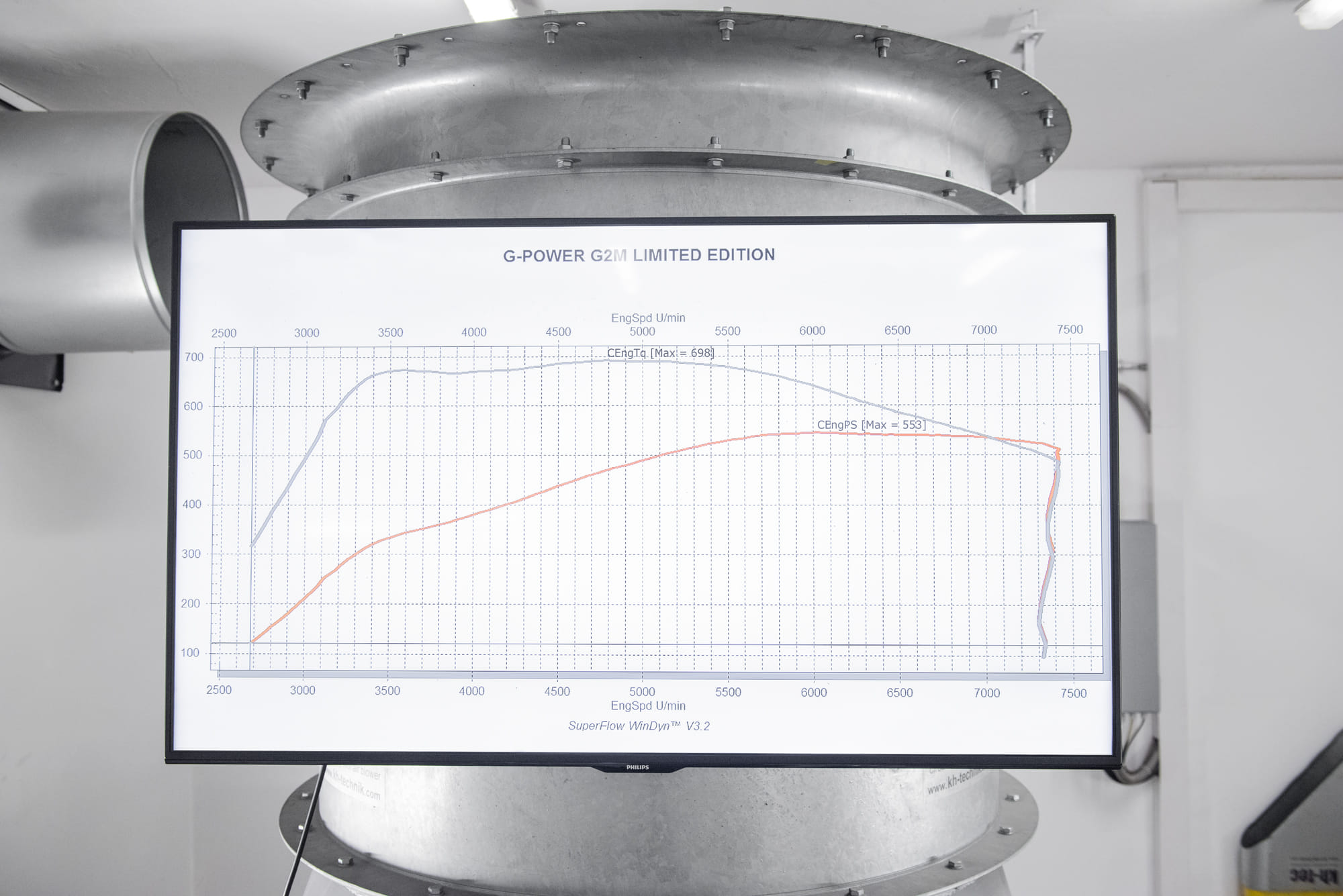 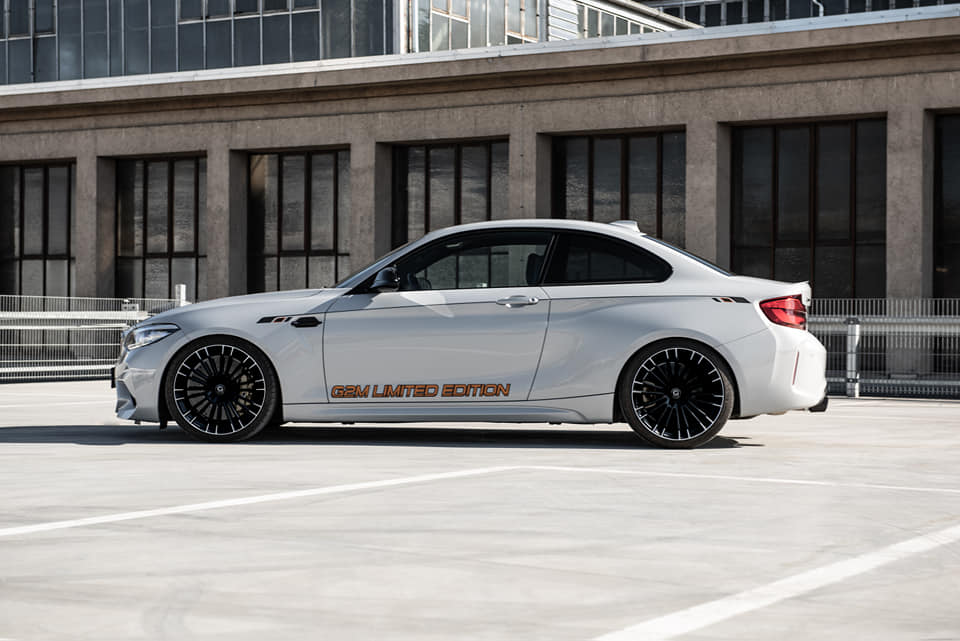 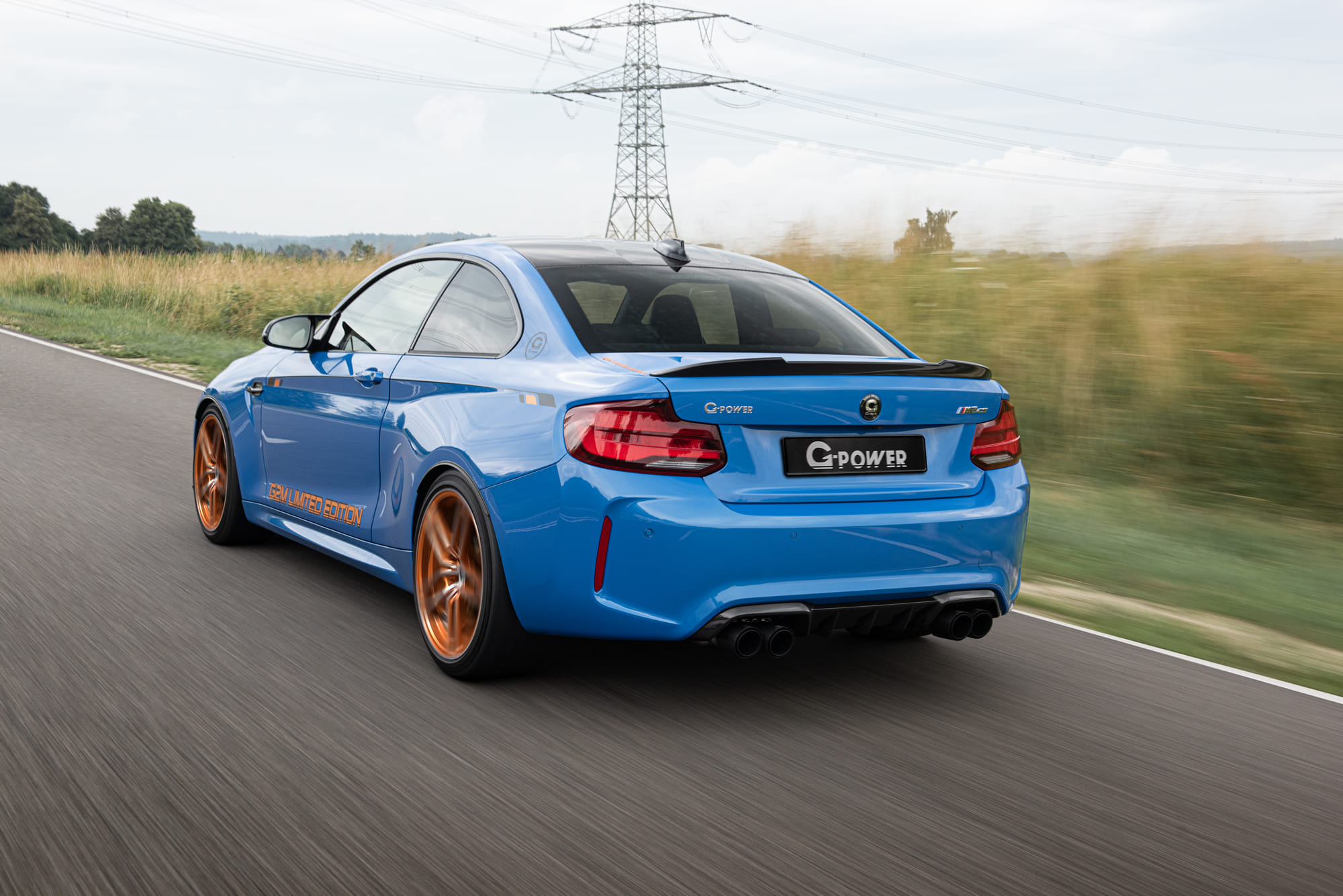