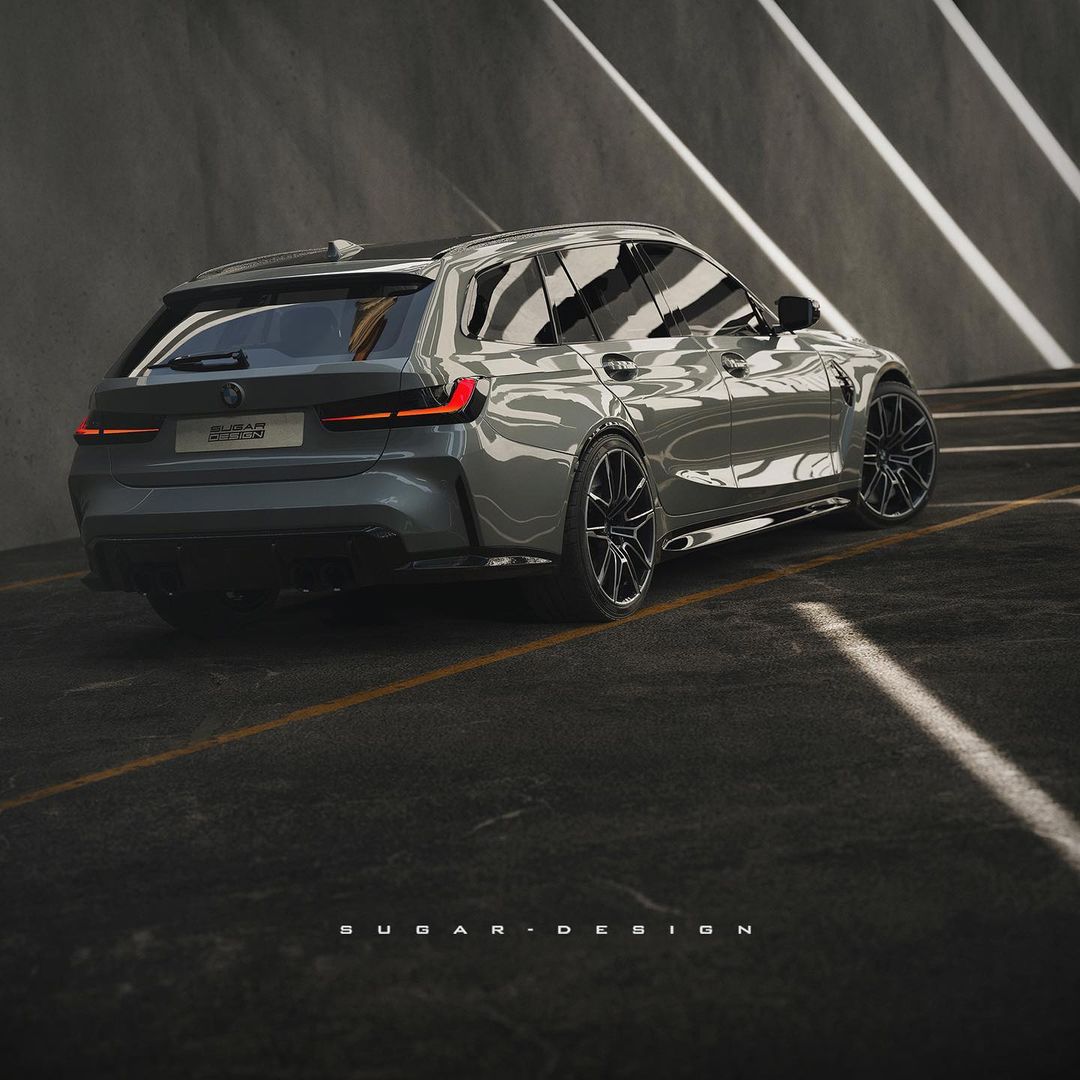 2022 is going to be a busy year for BMW. The M division will celebrate its 50th anniversary, and to mark the occasion, the go-faster division has quite a few debuts planned. The new year will start in full force with the unveiling of the iX M60 as the second electric M car ever, while towards the end of it, the plug-in hybrid XM SUV will enter production as the first dedicated M model since the M1.

Between these two, there’s also going to be a high-performance vehicle that enthusiasts have been waiting to see for many decades. Yes, we are talking about the M3 Touring, which will finally be a series production model rather than a one-off as was the case with the long-roof M3 E46. To ease the wait, talented artist Sugarchow has graciously allowed us to share his exquisite rendering of the Mercedes-AMG C63 Estate fighter.

One would argue these digital design exercises could pass off as the real deal, even though they’ve been created by a third party. The speedy wagon has been a long time coming, and if this rendering is any indication, it will have been well worth the wait. With BMW’s domestic rivals offering this type of practical sports car for decades, the M3 Touring can’t come soon enough.

As you have probably heard by now, the car wasn’t originally planned, but former M CEO Markus Flasch was a big promoter of the project in discussions with high-ranked company officials. It eventually got the proverbial green light, and we believe the vehicle will be offered exclusively in the more potent Competition guise with xDrive and the automatic gearbox.

Production is reportedly starting in November 2022 and logic tells us the M3 Touring will be based on the 3 Series LCI, meaning it should have the iDrive 8 and the other changes planned for the 3er’s mid-cycle update. By arriving in the second half of the G21’s production run, it can only mean the sporty wagon will have a relatively short lifespan of approximately three years. 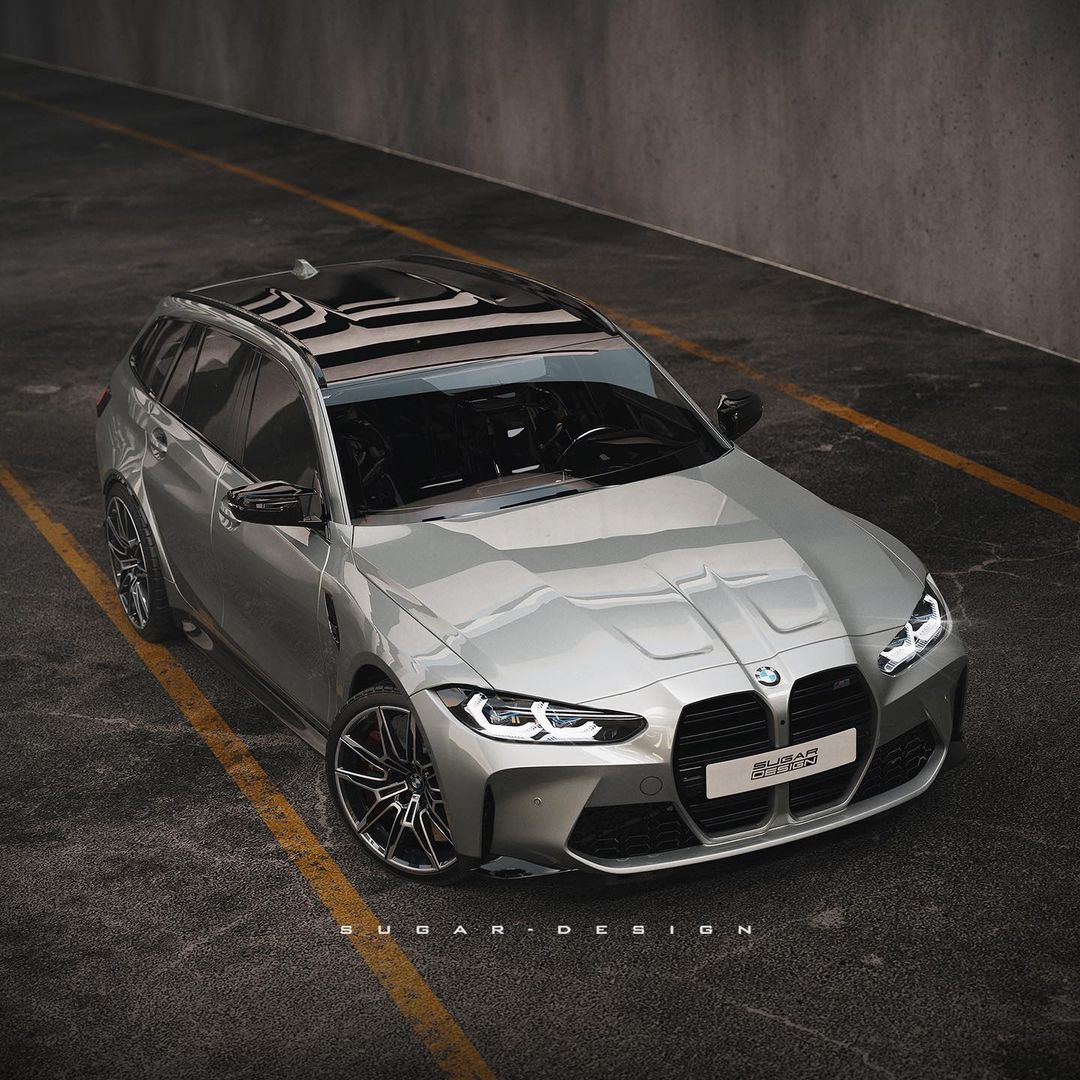 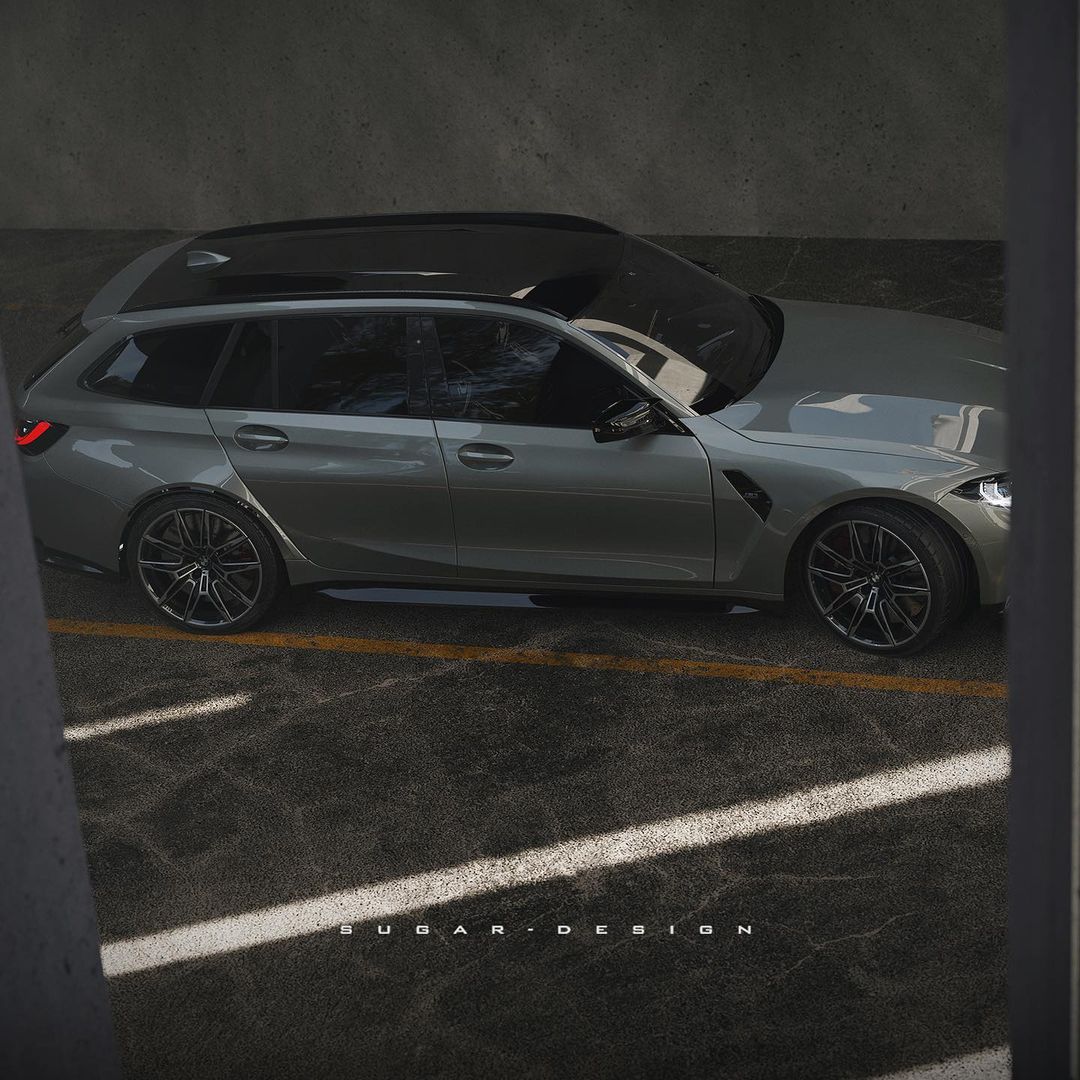 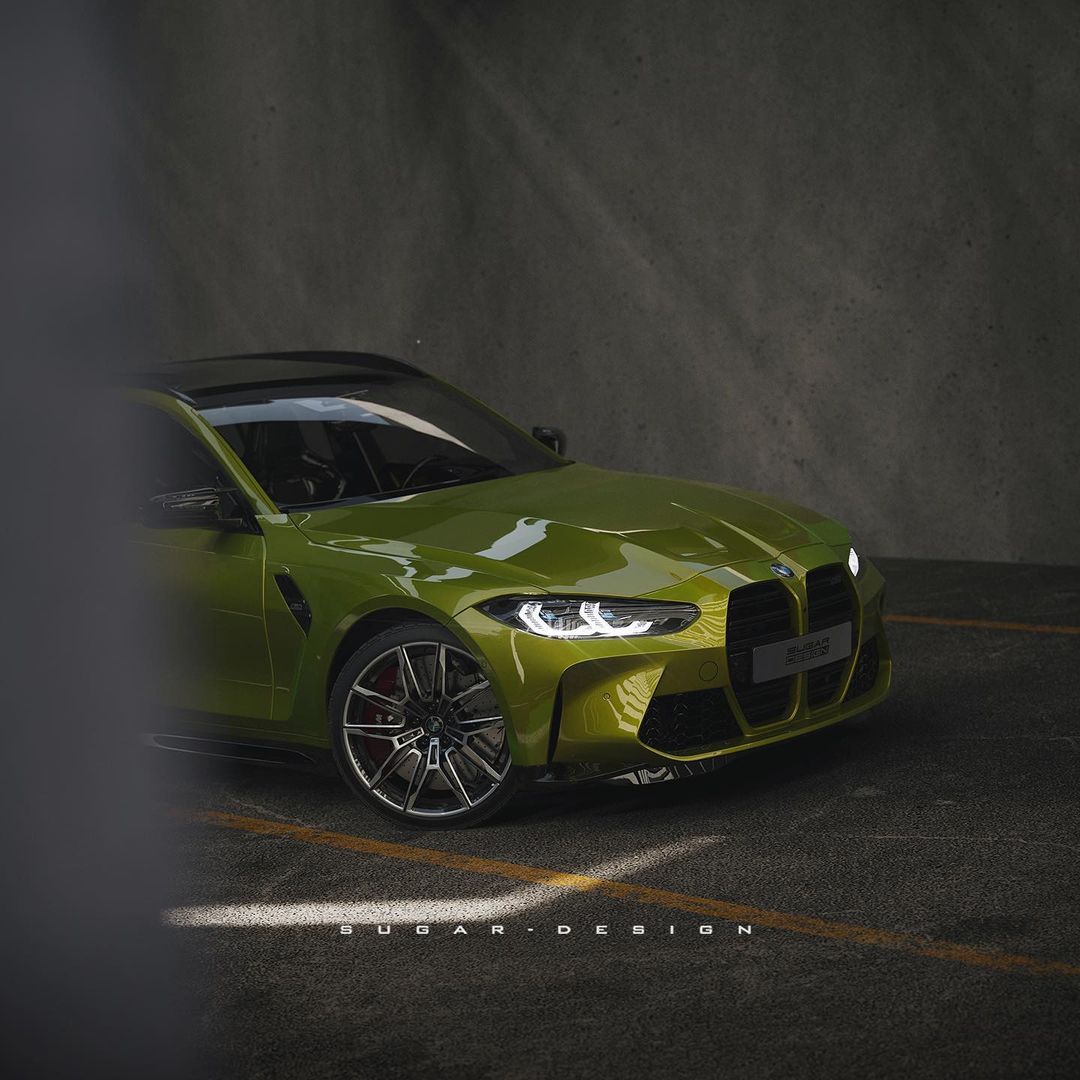 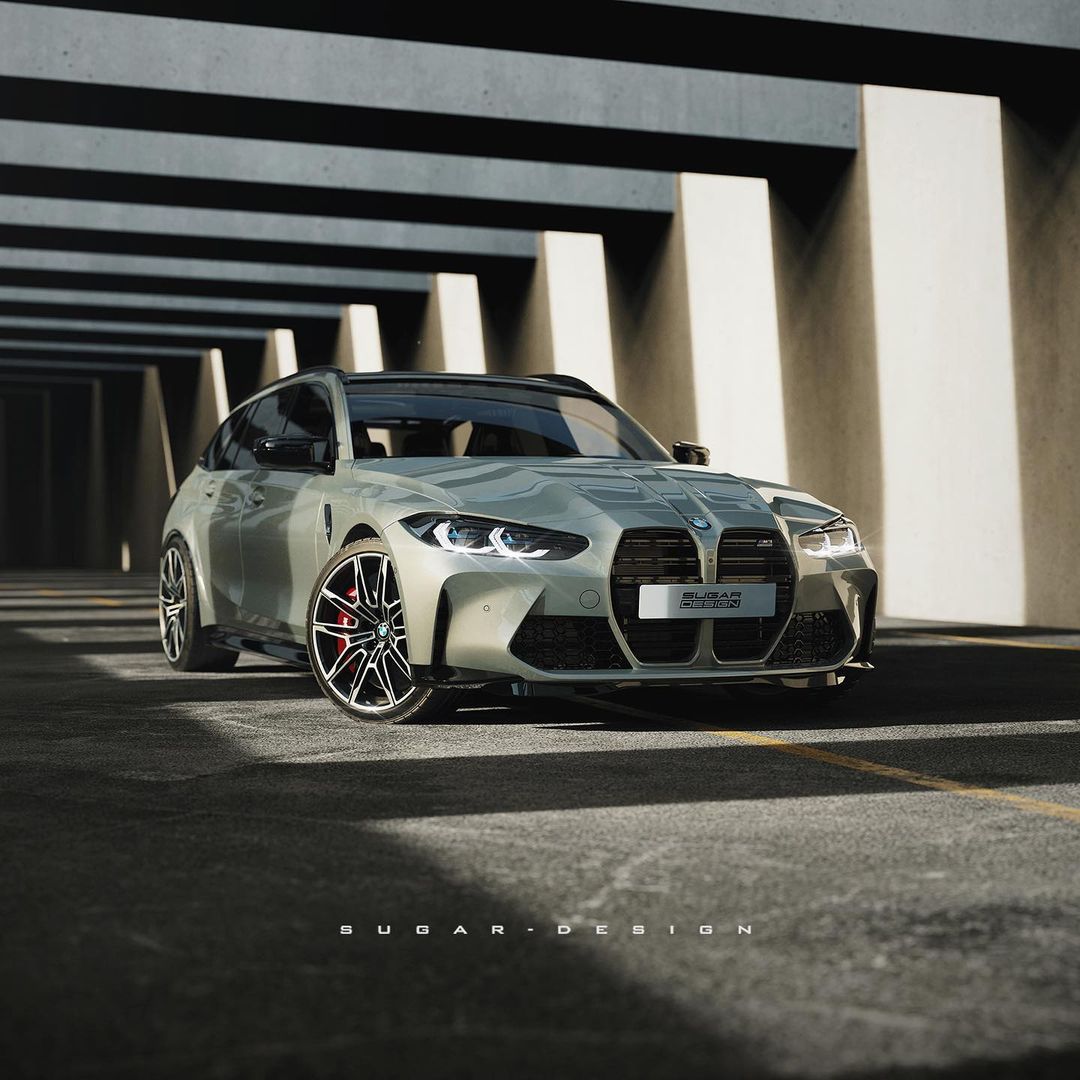 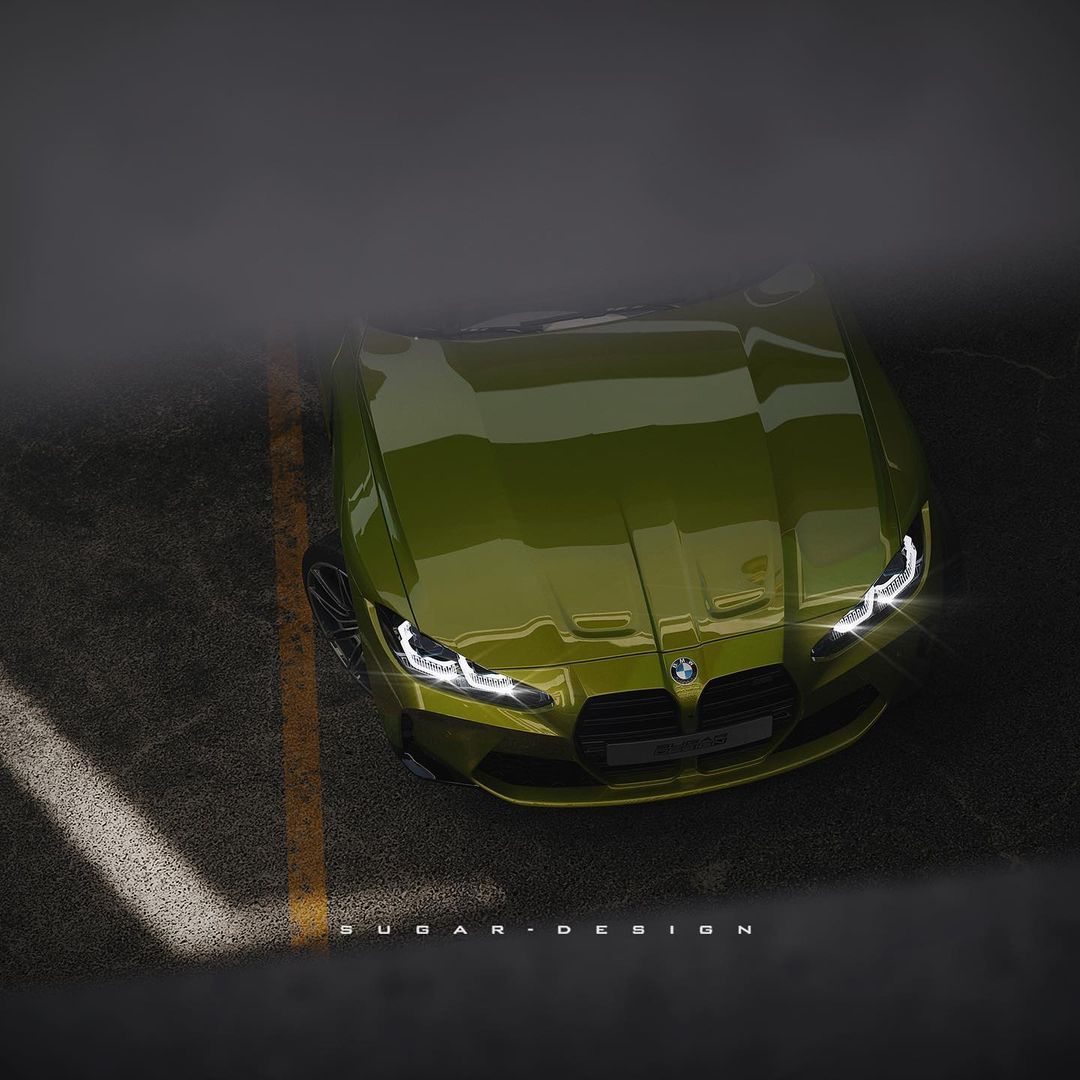 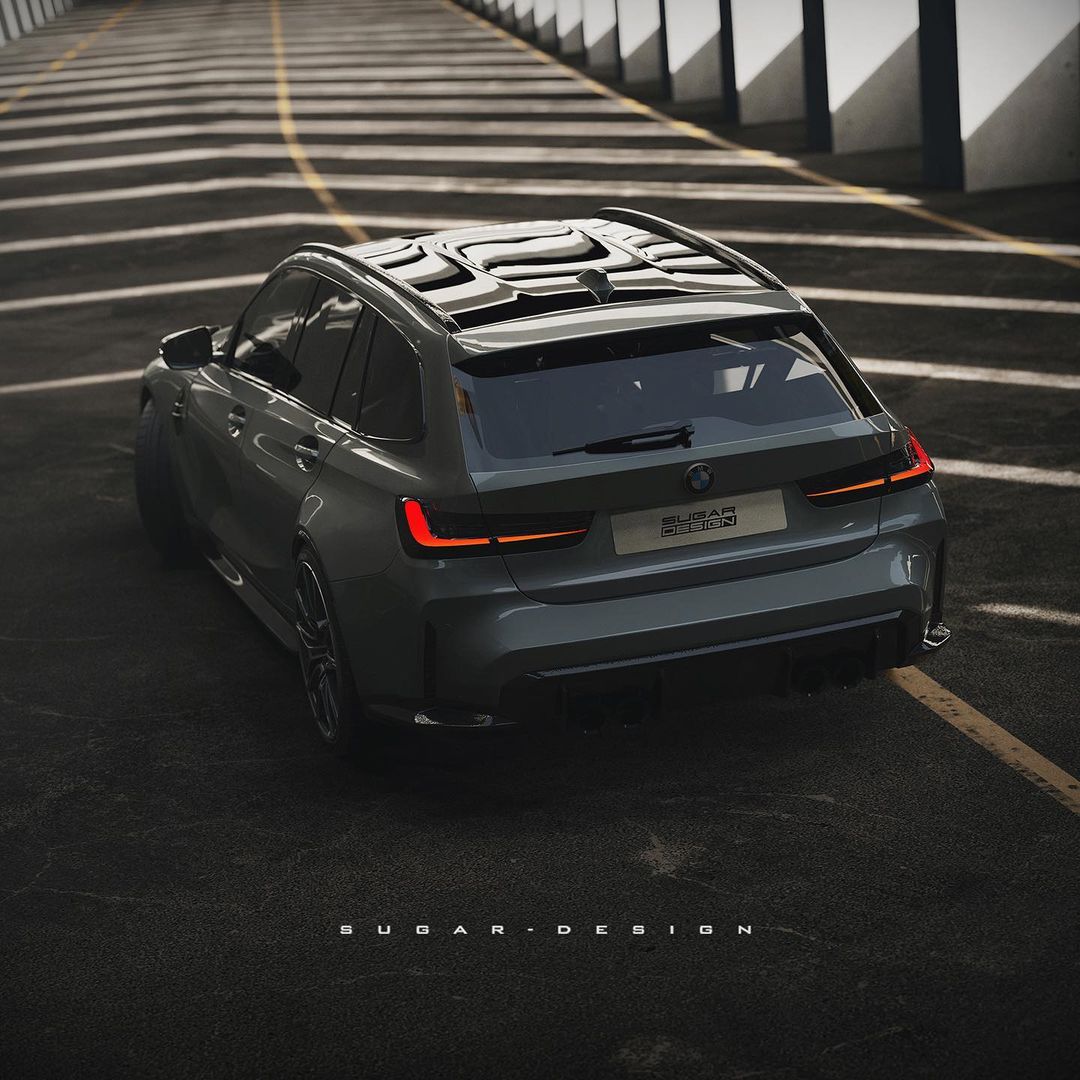 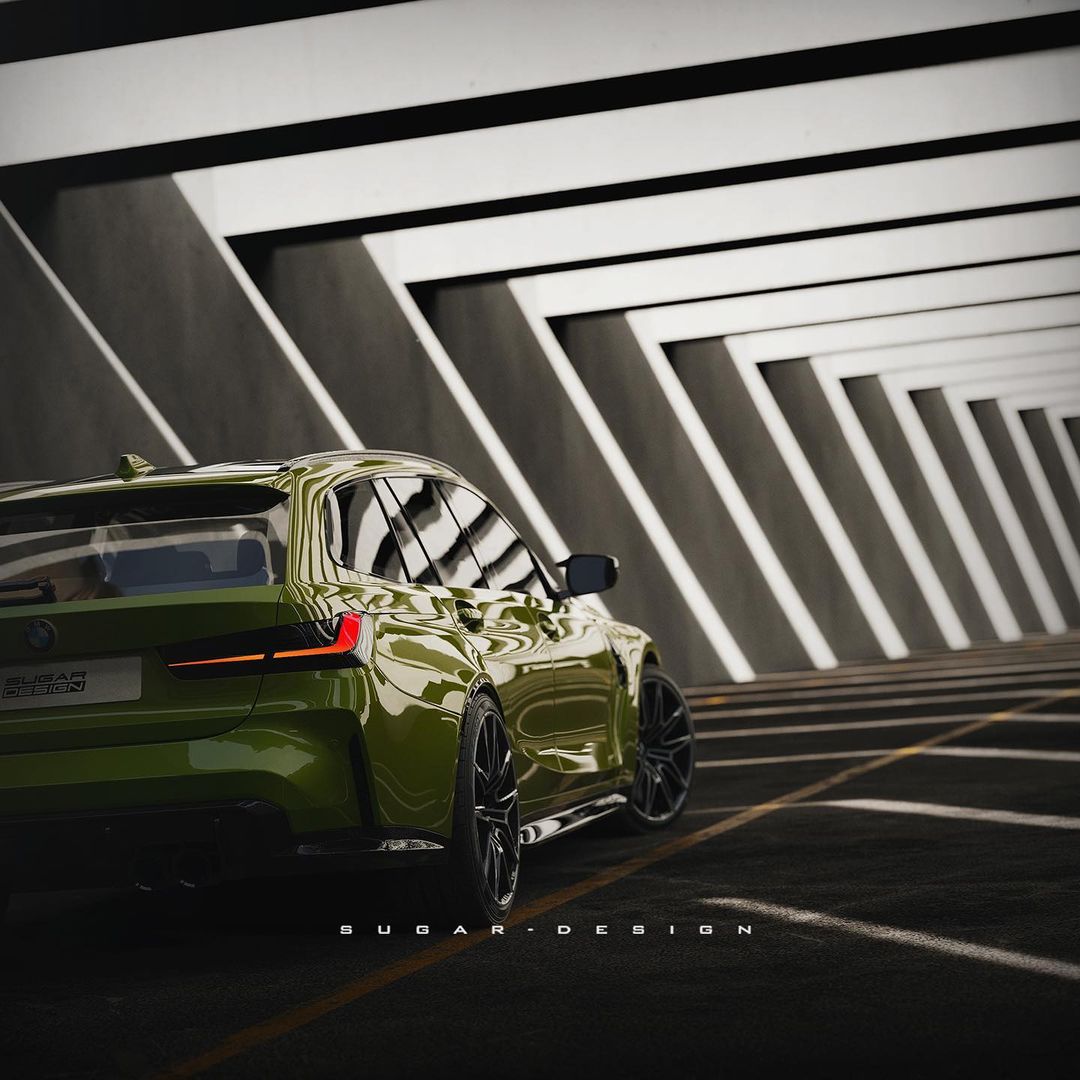 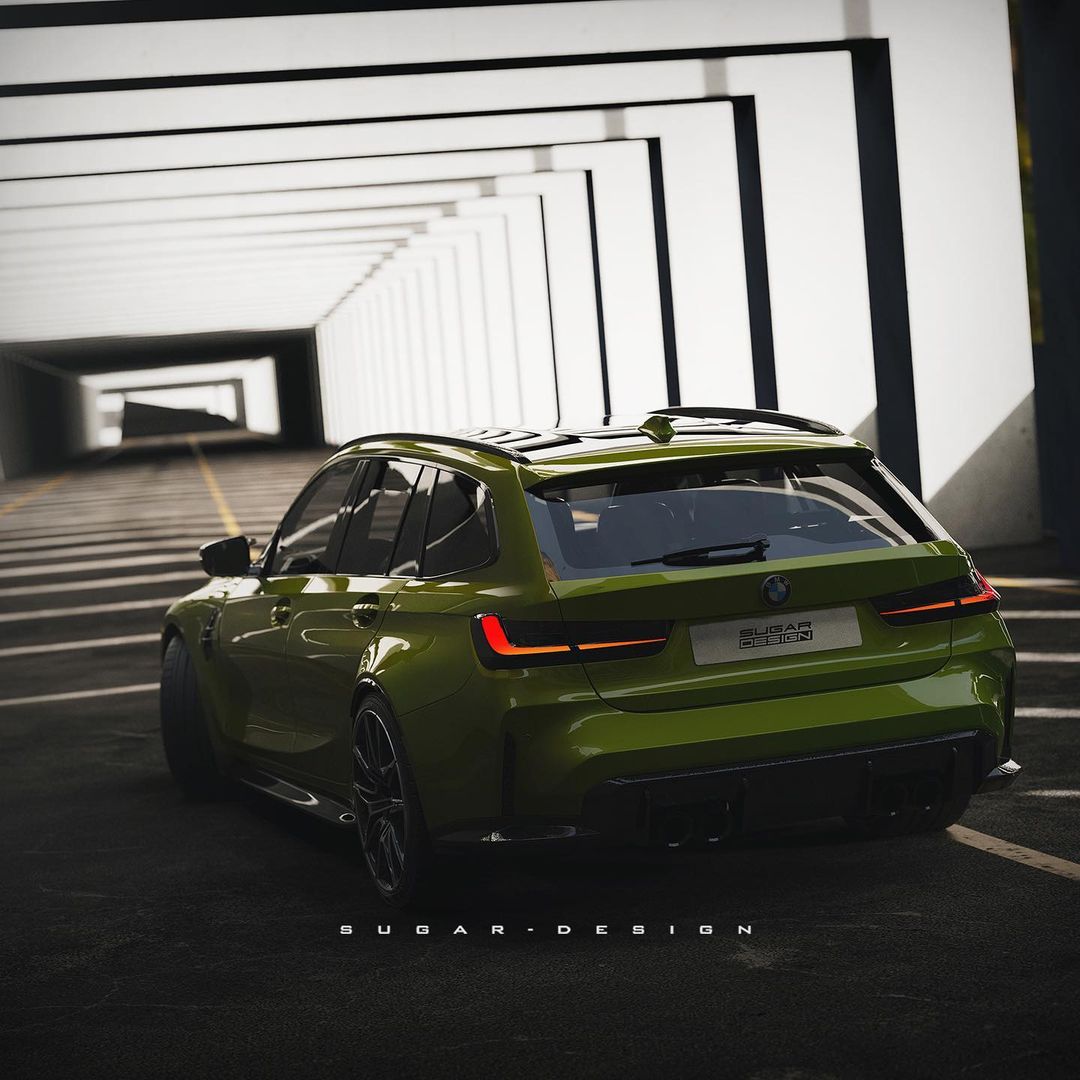