2022 BMW 3 Series Facelift to get the large curved display 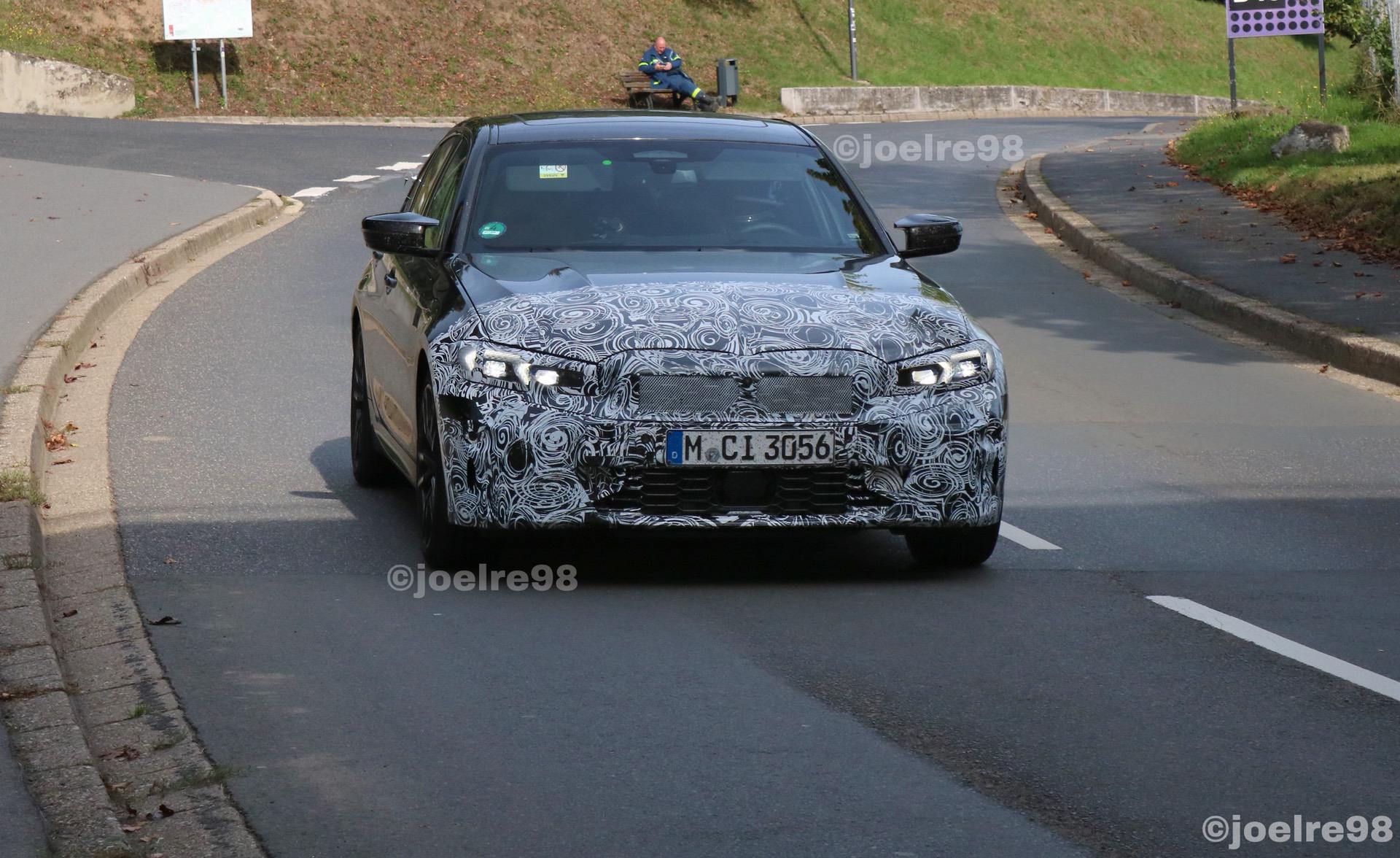 New spy photos arrive to confirm our previous assumptions: The 2022 BMW 3 Series Facelift will inherit the large and curved display from the BMW i4 and iX. During a recent trip to Munich, we had the chance to spend some time in a driving simulator and one of the cars tested that day was a 3 Series with the curved display. So these new spy shots deliver another piece of evidence.

The G20 3 Series Facelift was spotted during a testing session at the Nurburgring and the attentive eye of the photographer captured the curved display in the prototype. The largest display ever used in a BMW made its debut in the i4 and iX electric cars and in fact it’s a two piece display, connected together.

The massive 14.9-inch, 200 ppi, ultra-high resolution widescreen features bright, colorful graphics that are easy to recognize, and the main screen is comprised of massive, vibrant tiles that are clearer and easier to understand than before. It’s also fair to assume that the new BMW iDrive 8 infotainment system will be used on the large curved display of the facelifted 3 Series.

Behind the instrument panel, we will likely also find  a new head-up display sitting flush with the dashboard, making it almost completely hidden from view. As seen on the i4, the graphics it displays on the windshield, just ahead of the driver, are vastly improved, much clearer, and more intuitive.

The 2022 BMW 3 Series LCI is expected to show its design early next year, followed by a Summer-Fall roll out in many markets.

[Photos provided to us by www.instagram.com/joelre98]