While BMW has given its M-badged SUVs the Competition treatment, it’s a known fact most of the other full-fat M products will be getting even hotter derivatives sooner or later. The new M3 and M4 will both spawn CS versions, with a more extreme CSL for the latter on the way as well. The M5 is already offered in a spicy CS flavor, and you can rest assured the M2 coming next year will eventually get more potent editions.

There are also spy videos of a wild M8 Coupe doing laps around the Nürburgring for a potential flagship variant slotting above the M8 Competition. But what about the SUVs? BMW is currently refraining from expanding its high-performance offerings beyond the standard M and Competition configurations of the X3, X4, X5, and X6. Yes, the XM plug-in hybrid is coming next week as the crown jewel of the range, but the lesser ones max out at the Competition level.

With that in mind, tuners are always eager to level up an SUV carrying the “most powerful letter in the world.” Take for example Ramon Performance, a Russian shop that claims to have built the fastest X6 M ever. It features an Akrapovic quad exhaust with carbon fiber tips and rides on custom wheels, but the real magic hides under the hood. 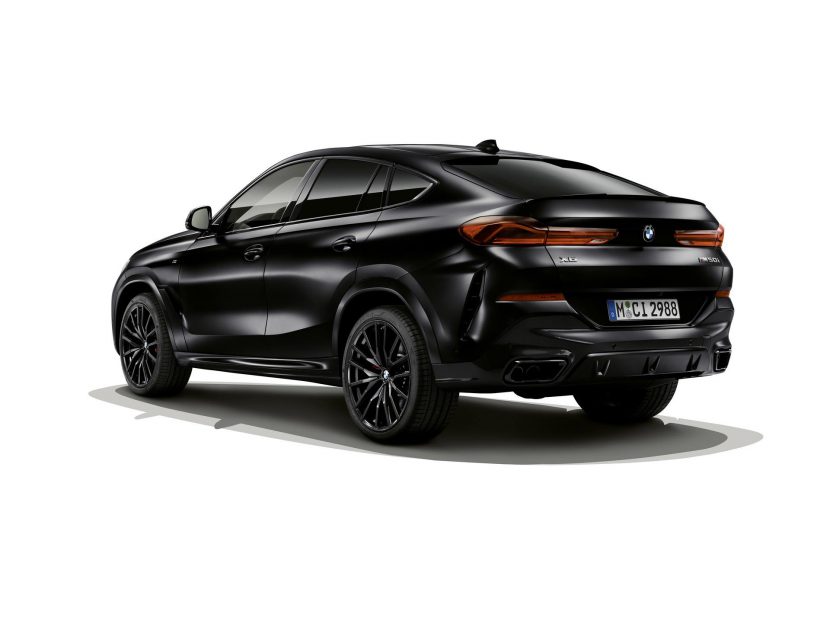 While details about what the stage 2 kit consists of have not been disclosed, we do know the twin-turbo 4.4-liter V8 now pushes out 850 horsepower and a mountain-moving 1,111 Newton-meters (819 pound-feet) of torque. That’s quite the increase over the stock, non-Competition X6 M having to make do with 250 fewer ponies and 361 fewer Nm (266 lb-ft).

According to the numbers provided by the tuner, the high-performance SUV now hits 62 mph (100 km/h) in 2.8 seconds and completes the 62 to 124 mph (100 to 200 km/h) run in 6.2 seconds. Flat out, it should do 211 mph, but we’ll believe it when we’ll see it considering the fastest production SUV in stock form – the Bentley Bentayga Speed – tops out at “only” 190 mph. Aero gets in the way with these bulky SUVs as their drag coefficient is less than ideal, and the extra weight certainly isn’t helping either.

Ramon Performance must have tested its tricked-out BMW X6 M on the drag strip considering it has also released a quarter-mile time of 10.3 seconds and a half-mile run in 16.5 seconds – both impressive figures given the heft of the large SUV.