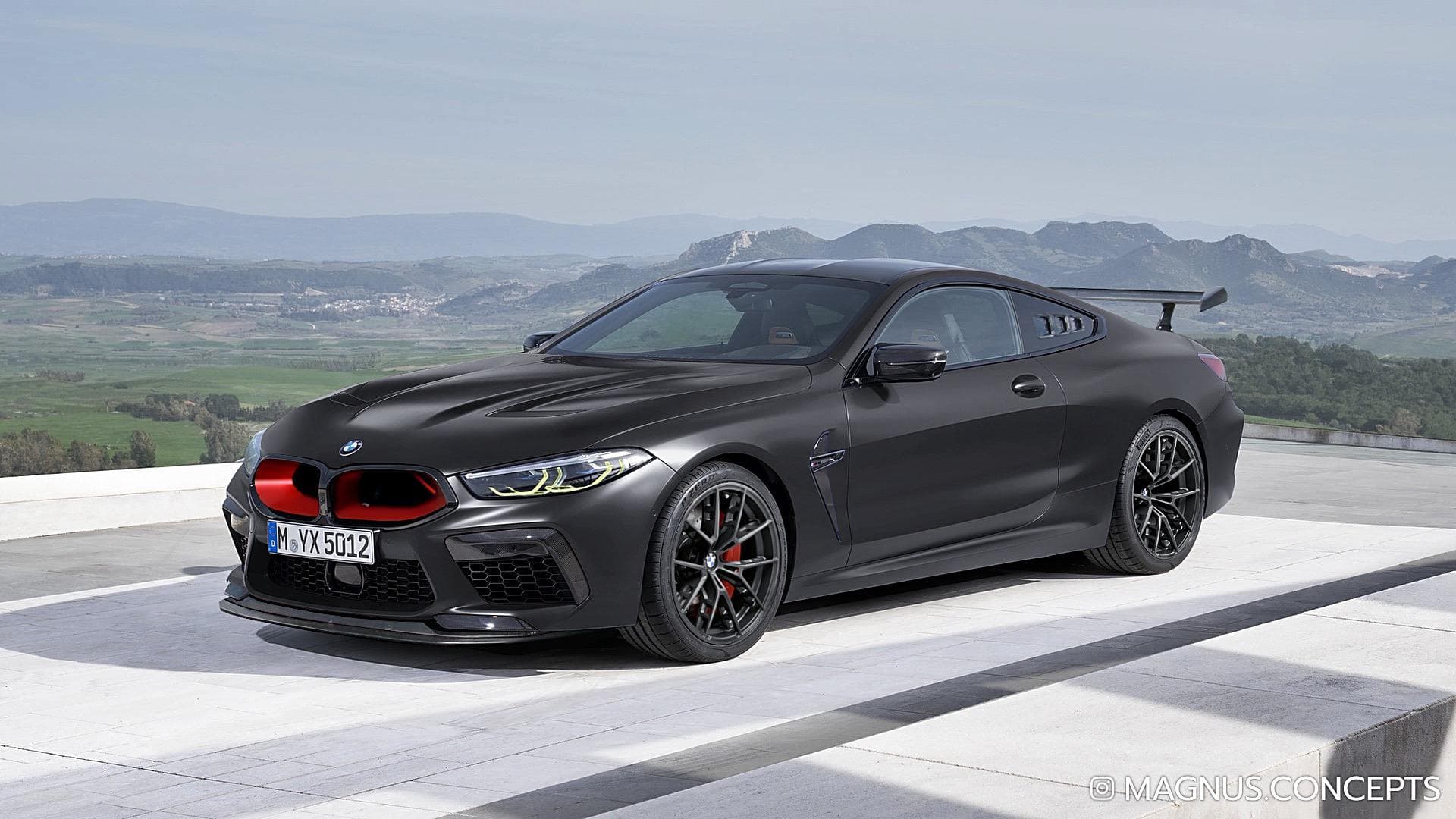 Last week, we saw some more spy photos of an unusual BMW M8 doing some laps at the Nürburgring. It featured a lot of strange exterior bits that led some enthusiasts to think it was some sort of M8 CSL. As far as our inside info tells us, no such M8 CSL is in the works. Instead, this M8 is likely to be some sort of test mule for either M Performance Parts or maybe a future performance car. However, whatever it is, it sure sounds different. In this new video from the Nürburgring, we can see the unusual BMW M8 doing some laps and, more importantly, we can hear it as well.

We’ve all seen the funky M8 before; it has a massive rear wing, some new aero, and red accents, which are all strange for an M8. But this is first time we’re hearing it and its exhaust is far different in tone. Its has a more hollow, metallic sound than the typical burbly V8. Before I even read the description of the video, I thought it sounded more like an S58 inline-six than an S63 V8. Then I read the description, which claims the car was using a six-cylinder engine with hybrid power. 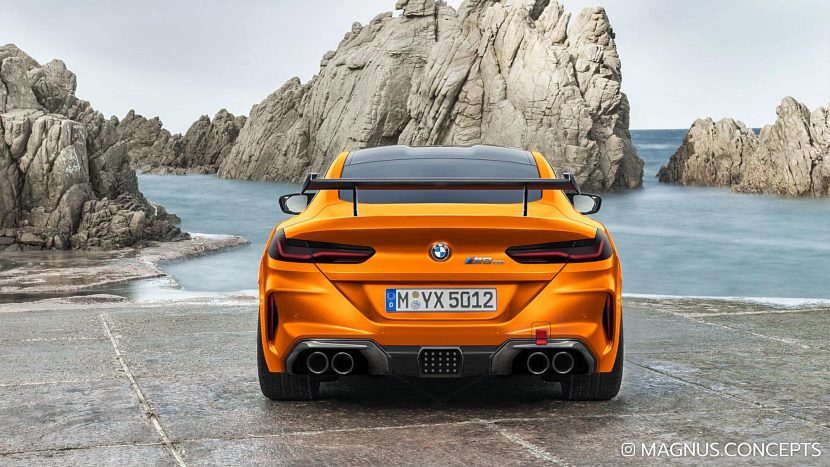 It’s not likely to have any hybrid power, as it would read “Electric Test Vehicle” on the side if it did. All hybrid or electric test mules need such a badge in case of a crash, as emergency personnel need to know if there are batteries on board in case of a fire. Because there don’t seem to be any such badges on the test mule in this video, we don’t think it has hybrid power.

That doesn’t mean it doesn’t have an inline-six engine, though, which it sounds like it does. BMW could be testing out a new iteration of its S58 engine or maybe even an entirely new straight-six engine. It also doesn’t mean that BMW isn’t planning hybrid power to pair with it in the future. In fact, it’s very possible that BMW is planning on a hybrid straight-six for some upcoming M models.

Though, this is all speculation. We don’t know what this car is and no one outside of BMW knows, either. We’ll have to wait and see but it’s certainly interesting. Have a watch and, more importantly, a listen.