Video: BMW X6 M against the world, featuring the fastest SUVs around 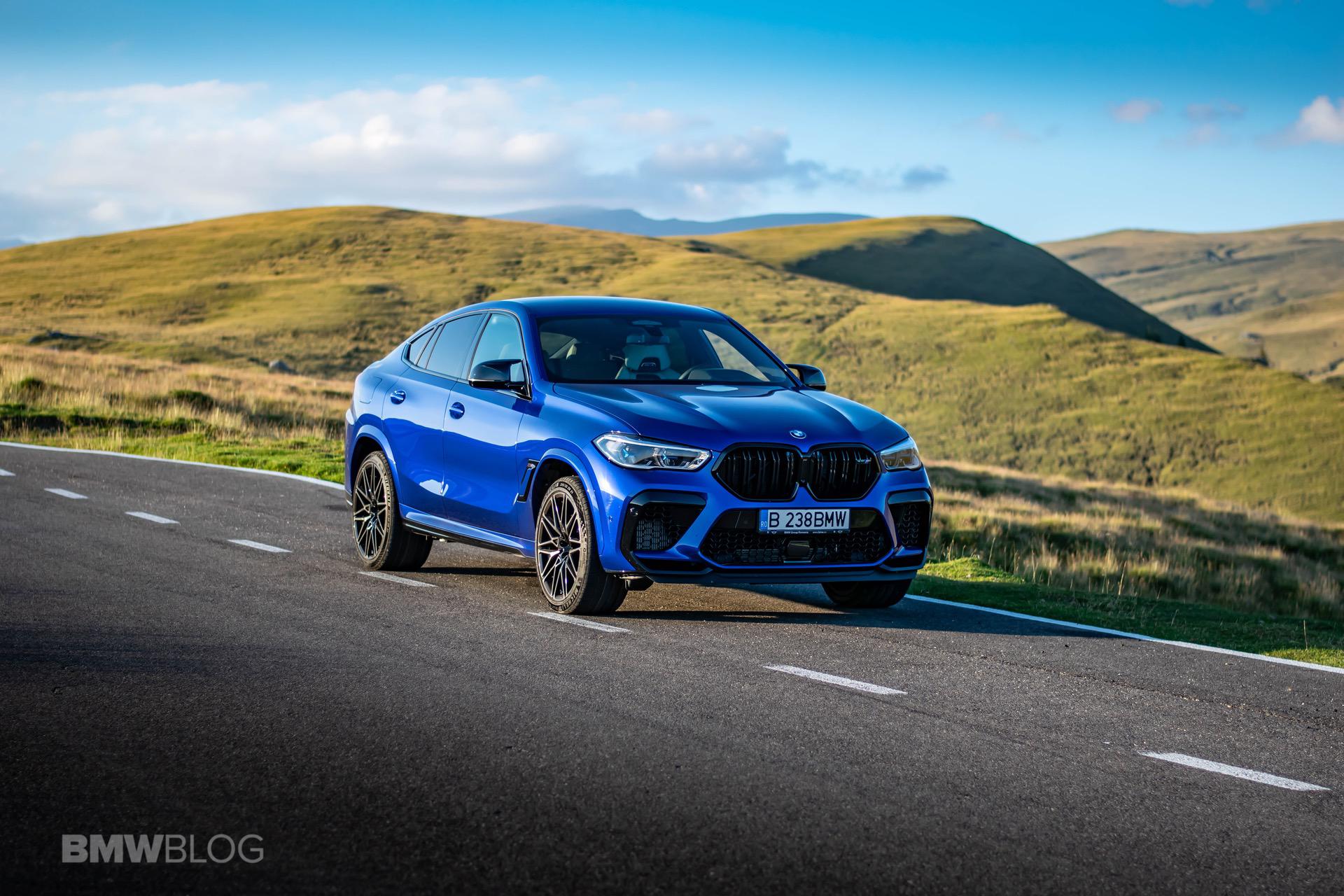 The BMW X6 M Competition is nowhere near underpowered. It’s actually quite a powerful car, with its 617 horsepower and 750 Nm (553 lb-ft) of torque. You’d think that would be more than enough for any given situation and yet… in the drag race we’re about to check out, the BMW is actually the least powerful car. That’s right. 617 horsepower gets you last place in a ranking done between these five SUVs. Crazy numbers, right?

So, what cars are lining up here, exactly? First up, we have the newest contender on the market today: the Porsche Cayenne Turbo GT. This is the latest model in the Cayenne range that Porsche developed and claimed the world record for SUVs on the Nurburgring recently.  It uses a 4.0 liter twin-turbo V8 making 640 horsepower and 850 Nm (627 lb-ft) of torque. Both better numbers than the BMW. It also has all-wheel drive and an eight-speed automatic gearbox. 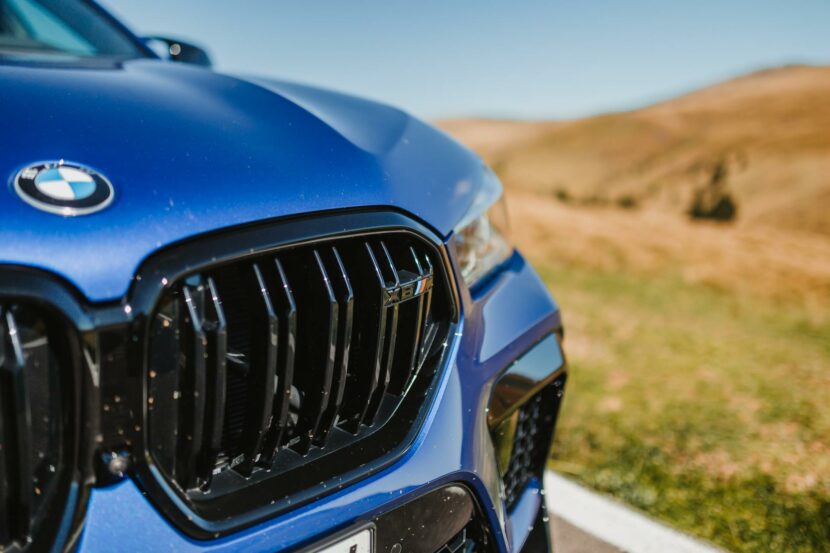 Then there’s its brother, the Lamborghini Urus, claimed to be the fastest SUV on the planet when it came out. The Urus has ten extra horsepower compared to the Cayenne and everything else is the same. Next to the Lambo you’re going to see a Jeep Trackhawk, which is a monstrous creation all in its own. The Trackhawk uses a 6.2 liter supercharged V8 making 707 horsepower and 875 Nm (645 lb-ft) of torque. It also has all-wheel drive an an automatic gearbox with launch control.

Last but not least, there’s an electric SUV in the line-up as well, the Tesla Model X dual motor. It is the most powerful car here, with 778 horsepower and 1,140 Nm (841 lb-ft) of torque. It is also the heaviest at 2.5 tons. One thing’s for sure: the BMW X6 M Competition is outgunned for the first time and this is going to be an uphill race for it. The results are very interesting, nonetheless, especially for the Urus.