There was a time when comparing a BMW M135i against a superbike on a handling course wasn’t a laugh-out-loud proposition. Back then, the BMW 1 Series range was built atop a rear-wheel drive platform and, understandably, it was a much more agile proposition overall. What you’re about to see was filmed back in those days, when the M135i wasn’t just powered by a straight six engine, but also came with a manual gearbox. 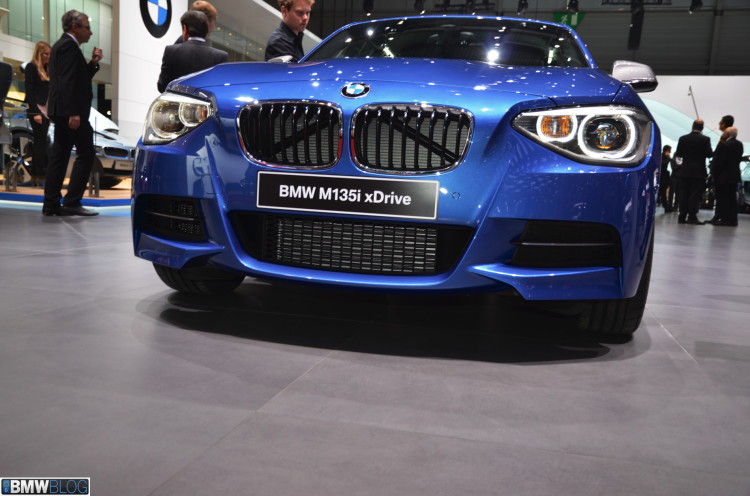 Times have definitely changed and, today, we have the first M bike available for purchase as well, in the shape of the M 1000 RR. That bike was put to the test against another BMW M product but with four wheels not too long ago, with the M3 picking up the gauntlet. Getting back to the M135i at hand here, from the looks of things, this is not just a manual but also a rear-wheel drive model too.

So, which one will win? There’s only one way to find out but, before you watch the clip at the bottom of this page, you should know that the rider on that bike is no random guy. He’s Chaz Davies, a Welsh motorcycle racer who won the 2011 World Supersport championship and the title of 2011 BBC Wales Sports Personality of the Year. Therefore, it would be safe to say he knows his way around a bike.