VIDEO: Here’s How to Configure the BMW iX Instrument Cluster 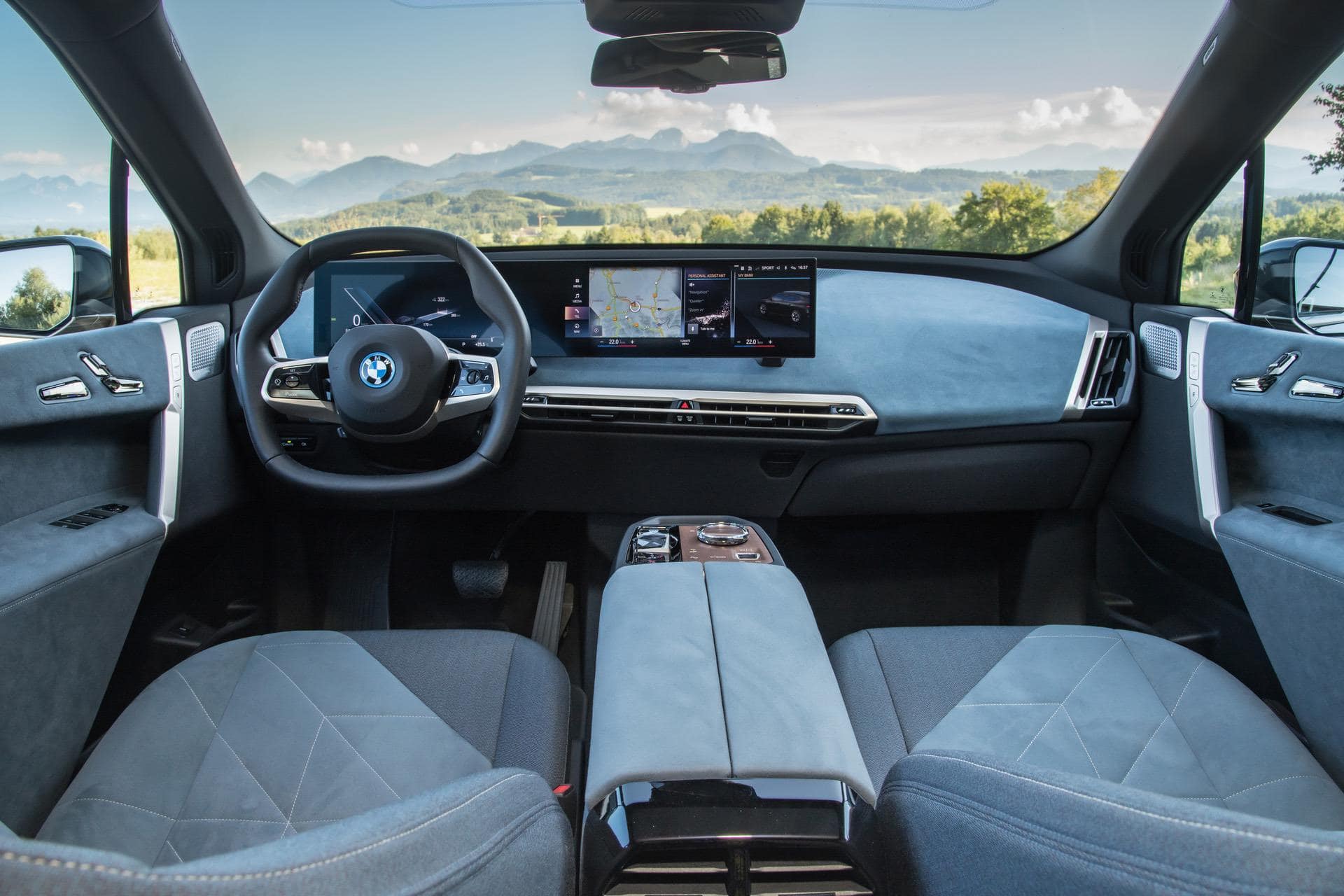 The BMW iX debuted two new technologies for the brand. The first, and most important, was its new fifth-gen electric drivetrain, which is hugely important for the brand’s future. The second, however, will have more of an impact across the BMW lineup, as it will be used in all new Bavarian models, not just EVs — iDrive 8. Along with the new iDrive 8 system comes a new digital instrument panel that we can see, from spy photos, will be used in many more cars after the iX. In this new video, you get to learn how to customize it.

You might be yawning at the idea of watching a video about the customization of a digital instrument panel and, at face value, I wouldn’t blame you. However, this is actually more useful than you might think, as the new digital gauges are more customizable than ever before and it might be a bit tricky to understand without a bit of a crash course. If you’re planning on buying any upcoming BMW model, such as the i4, 7 Series, 2 Series Active Tourer, or even the iX itself, you’re going to want to know how this works.

With your right thumb, you can use the scroll wheel to cycle left and right through which menu screen you’re controlling; the media content, the gauge layout, or the head-up display. Then, you scroll up and down to cycle through the options for each of those menu screens. It’s not super confusing but it’s not super easy, either. 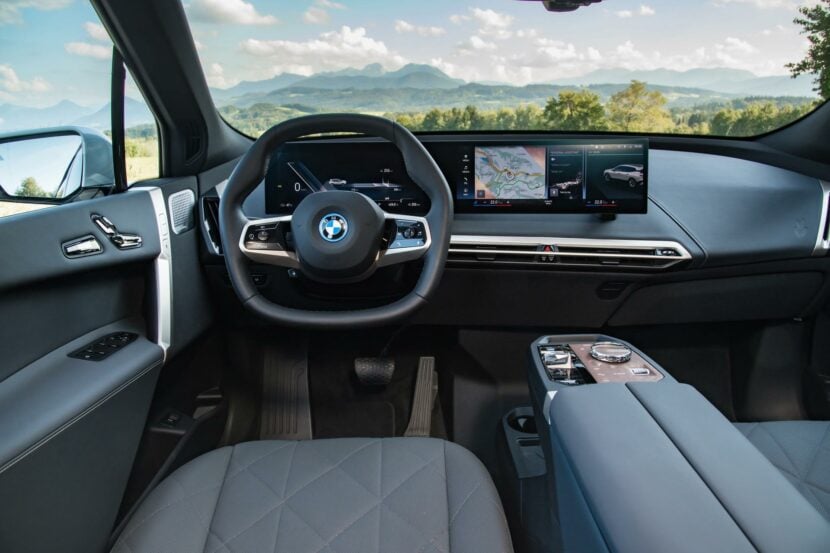 It also doesn’t have as much customization as you might expect from a car as advanced as the BMW iX. I had this issue when I first sat inside of it this past summer and it’s something that still bothers me. When Audi and Mercedes-Benz have had far better digital instruments for years now, seeing BMW’s most advanced setup have such rudimentary customization is frustrating. Not only does it lack customization, compared to its rivals, but it’s also less intuitive and less clear. Audi’s Virtual Cockpit is a masterclass in the combination of simplicity, customization, and style (even if its new digital RS gauges are a bit dumb), and Mercedes isn’t far behind. It’d be nice to see a more advanced, more intuitive setup sometime soon.

Still, it looks cool in the BMW iX and it does come with some useful customization. So if you’re in the market for one of BMW’s newer models, keeping your eyes on the future, it will be helpful to know how its gauges will work ahead of time, this way the learning curve is easier. Check it out.