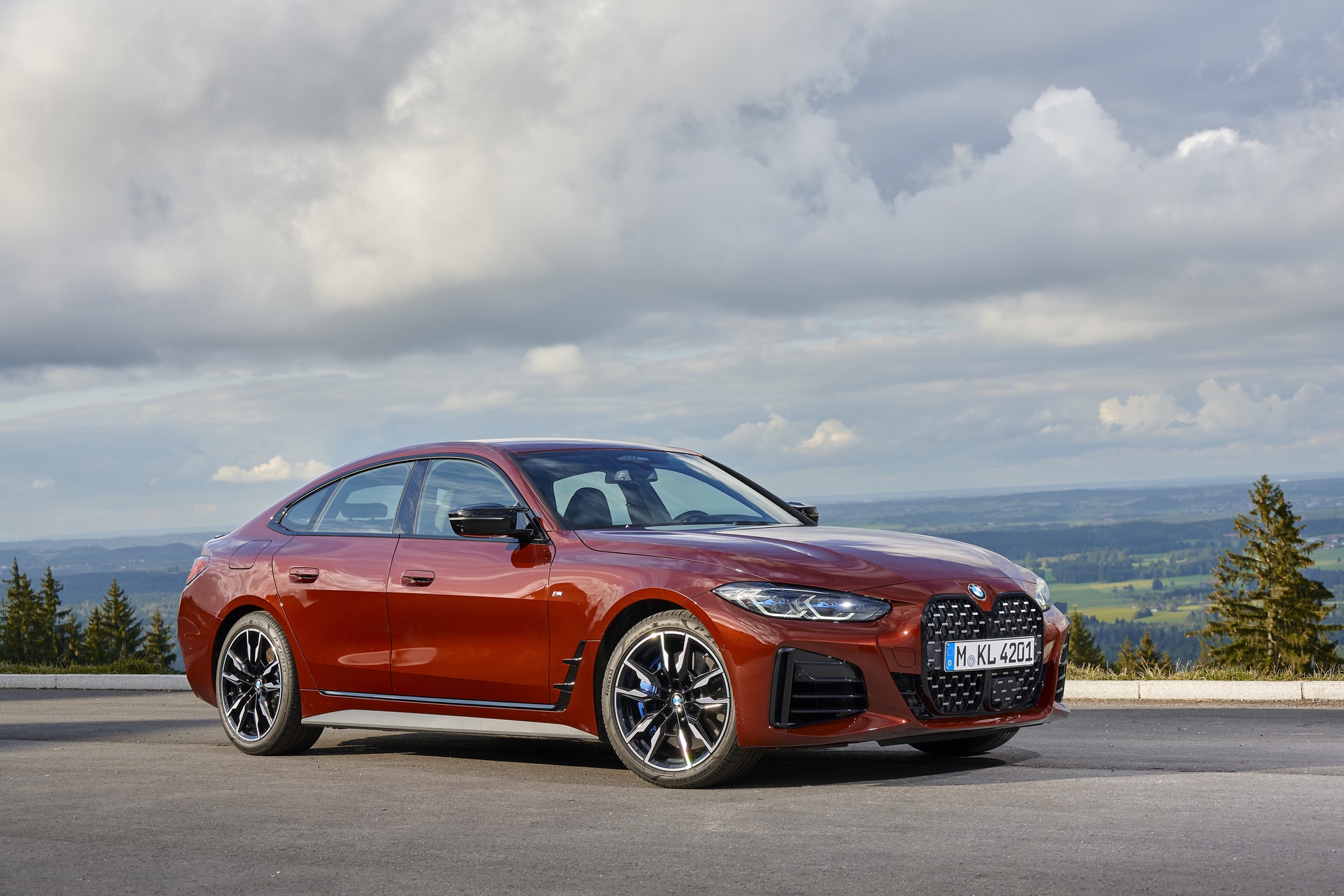 The new BMW 4 Series Gran Coupe is now starting to reach dealers around the world. The embargo on driving impressions has lifted as well and we’re off to the races. One of the first people invited to test the new four-door coupe model was Joe Achilles and he had some very interesting things to say about it.

First off, while some are currently scoffing at the idea that the 4 Series Gran Coupe even exists, you should know a few things about this body style. First of all, yes, it is a four-door version of a two-door version of a four-door sedan. It is based on the 3 Series platform and you could save some money by choosing the classic version. However, if you look at the sales figures, you might instantly learn why the 4 Series Gran Coupe got a second generation.

That’s because the first one accounted for almost 50 percent of the 4 Series range sales. Yes, the Coupe and Convertible made up 50 percent, while the rest went to the Gran Coupe model. Therefore, it was only natural for BMW to make another. Is it to Joe’s taste? Not exactly, and he does explain why in the video below.

So, what is it? Well, it’s the core concept behind the car, actually. The 4 Series Gran Coupe was introduced basically as a more stylish alternative to the 3 Series Sedan. As usual, that extra ‘style’ came with a price hike which, according to Joe, was justified back on the old model. However, on the new one, he doesn’t think the design is one of the car’s strengths. Care to guess why? Yes, it has a lot to do with the huge grilles up front. But that’s not all though. There are more design issues Joe talks of in the video, so you might want to check it out.